GRAHAM Norton seemed close to tears when he opened Eurovision, a year after it was cancelled because of coronavirus.

But he soon warmed up to the main business of the show – making hilarious digs at the acts in the BBC commentary, a tradition started by the late, great Terry Wogan. 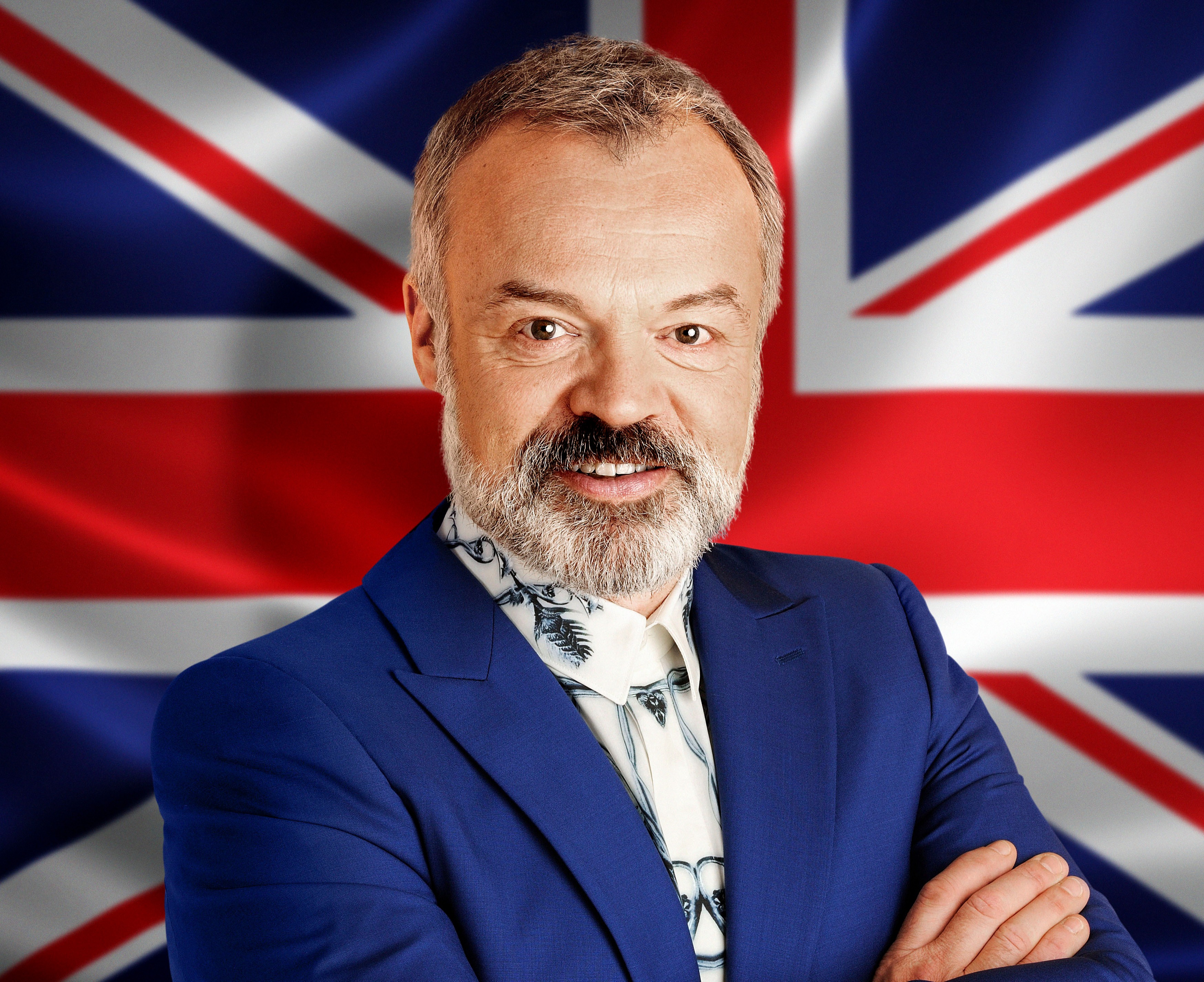 He started with among the very first acts, when he compared Albania's act Anxhela Peristeri to Countdown legend Carol Vorderman.

So here we bring you some of the greatest jokes from the Virgin Radio star, 58, as he took control of the Eurovision commentary for UK viewers.

On Albania's entry: "Is there anything Carol Vorderman can't do?"

On Israel's act Eden Alene going for the highest possible note: "My nose is bleeding so I think she's achieved it." 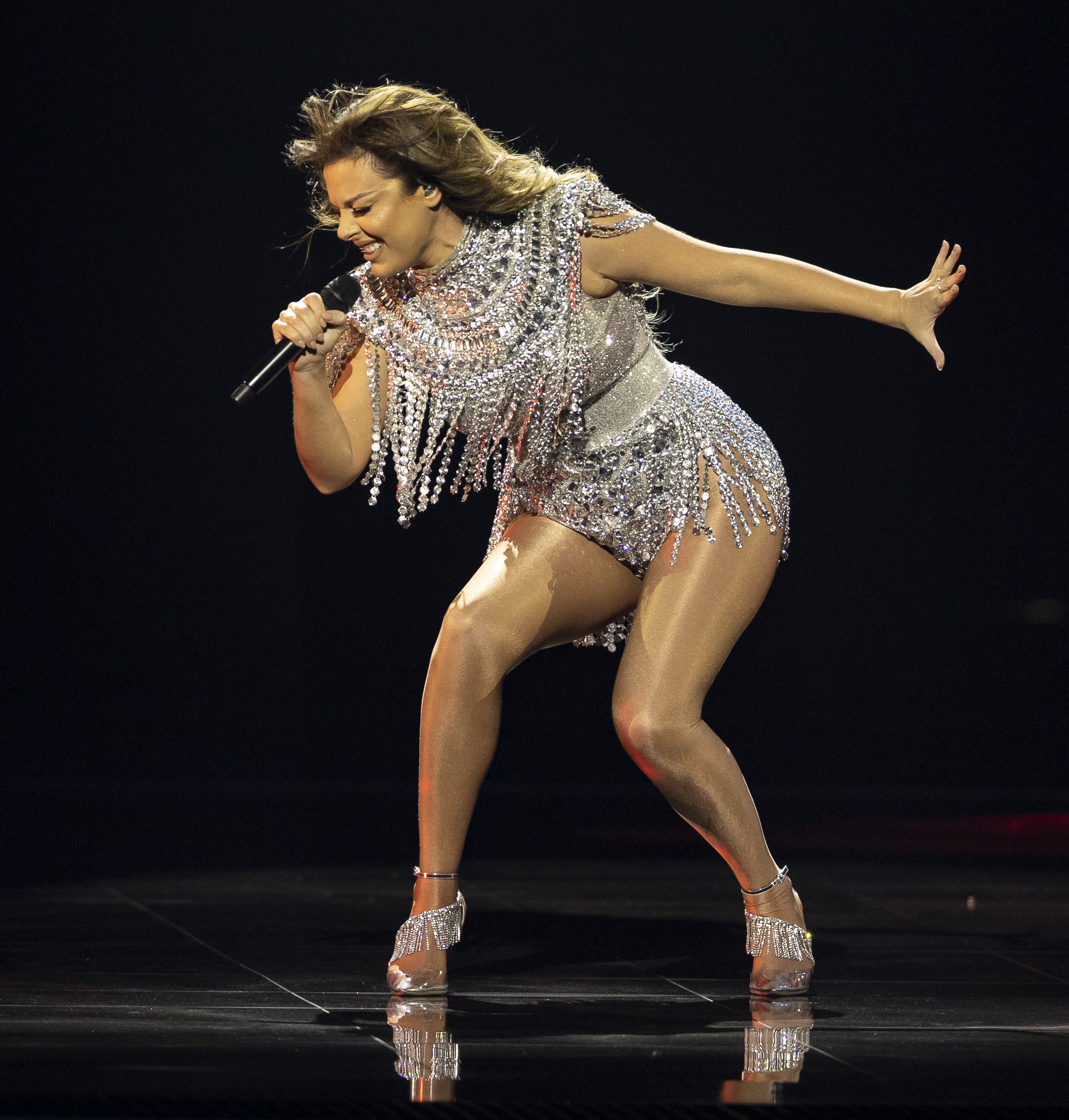 On Germany's irratingly perky act Jendrik: "This is Marmite – if everyone hated Marmite."

On Finland's long-haired rockers Blind Channel: Why so angry – was it the lack of conditioner in the hotel bathroom?"

On Lithuania's act The Roop: "They look like some guys from IT dressed up as Steps at the Christmas party." 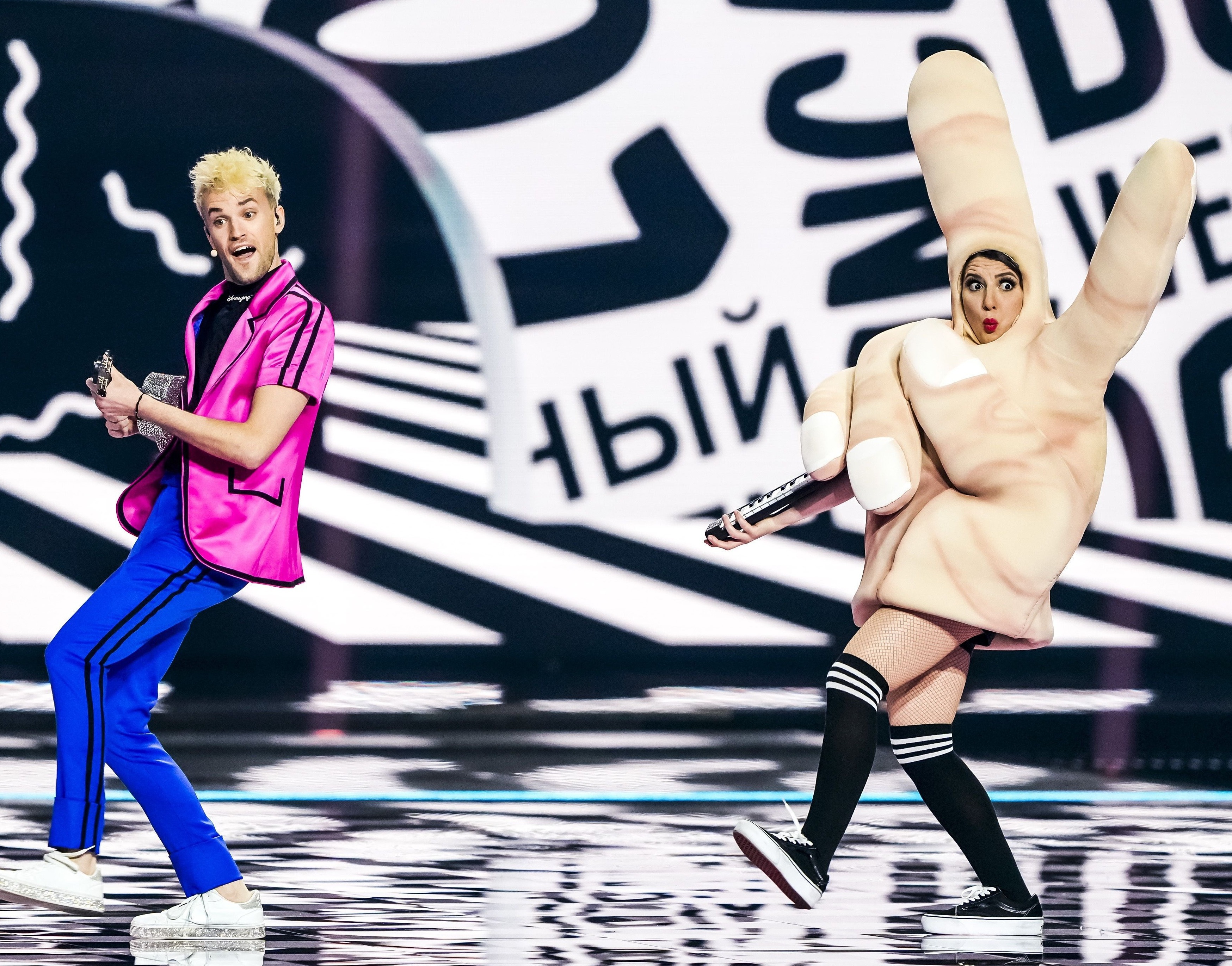 On Italy's entry Måneskin: "Maybe it'll grow on me – like mould on a bathroom ceiling."

On tonight's performers: "We have some great vocalists tonight, some as flat as Holland."