In September, Netflix premiered Monster: The Jeffrey Dahmer Story which depicted the gruesome murders committed by the serial killer. While the crime series proved to be controversial, Evan Peters who starred as Jeffrey confessed to feeling scared as he prepared for the role.

The series told the story of Jeffery Dahmer as he murdered 15 innocent boys and men between 1978 and 1991.

Throughout his 13 years active, he would prey on mostly young, gay, Black men and lured them to their deaths with false promises.

The 10-part Netflix mini-series retold dramatised depictions of the events leading up to his arrest in 1991.

Reflecting on the role, Evan spoke on the complexity of starring as a real criminal and opened up on his fears about the portrayal. 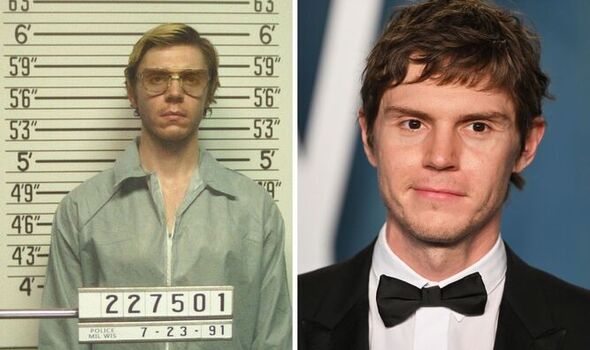 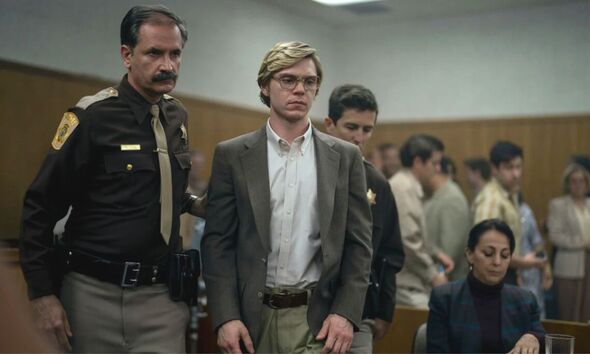 As Evan shared his preparation in an interview with Netflix, he highlighted: “It felt important to be respectful to the victims, to the victims’ families, to try to tell the story authentically as we could.

“You need to have certain plot points because he did do these things but you don’t need to embellish them.

“We get it, you don’t need to see it over and over again.”

He continued: “Honestly I was very scared about all of the things that he did 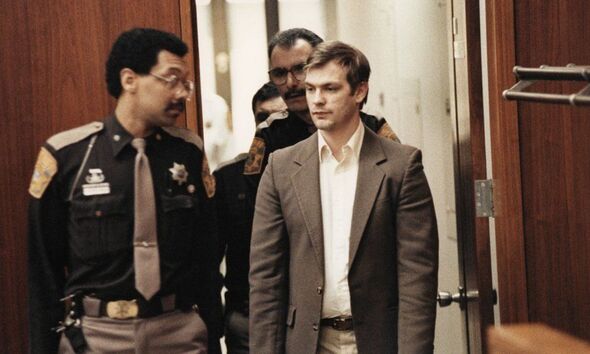 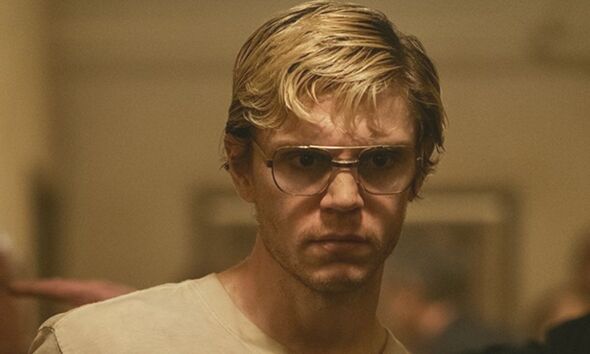 “And diving into that and trying to commit to that was absolutely going to be one of the hardest things I’ve ever had to do in my life because I wanted it to be very authentic.”

Speaking to Netflix, Evan shared: “But in order to do that I was going to have to go to really dark places and stay there for an extended period of time.”

The series revealed Jeffrey would primarily prey on mostly young, gay, Black men and lured them to their deaths with false promises.

It also explored the people around him including his neighbour Glenda Cleveland (Niecy Nash) who made repeated attempts to alert authorities about a stench coming from his home.

As well as a look at his upbringing the show highlighted Jeffrey’s fixation on his victims’ corpses and revealed he would sometimes cannibalise the victims.

Although the story of the victims had been previously explored in news articles, podcasts, books and films, the Netflix adaptation sparked major controversy.

Some believed the streaming giant was attempting to trivialise the trauma the families faced for profits.

This included the families of the victims, whose emotional breakdowns in court were depicted in the show.

However, others commended Evan Peters for his believable portrayal of the criminal who was also known as the Milwaukee Monster.

Jeffrey was eventually arrested in 1991 after survivor Tracy Edwards (Shaun Brown) was able to escape and led police to Jeffrey’s home.

There police spotted polaroid photos of the victims which were eventually used as evidence.

Jeffrey was arrested on the spot and was charged with 16 life sentences for his crimes, but in 1994 he was killed in jail at the hands of a fellow inmate Christopher Scarver.

Monster: The Jeffrey Dahmer Story is available on Netflix.