Friends: The Reunion has promised fans all six of the original cast members to get back together for a reunion nearly 20 years in the making. Fans were delighted to see Tom Selleck also make an appearance in the show after he originally starred as Dr Richard Burke in the show. But how old is Tom Selleck today?

Friends: The Reunion brought back all the familiar faces, alongside some guest star appearances.

Fans were delighted to see Tom Selleck make a return, last being seen in Friends in 2000, four years before the original series ended.

Tom Selleck was the biggest surprise of the night, despite already being teased ahead of the show in the trailer for the special. 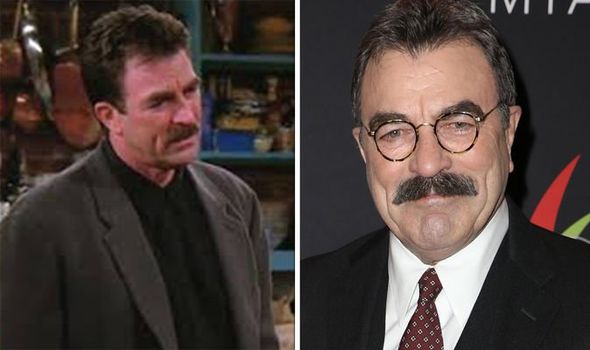 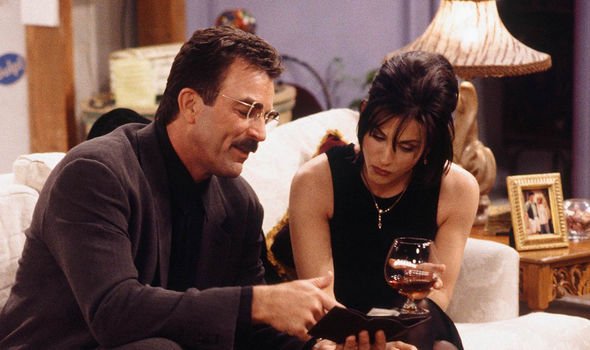 Many fans were hoping the special was going to be an actual new episode for the series, instead it was a late-night entertainment format with the original stars discussing the importance of the series.

Tom Selleck agrees with fans, saying: “I’d say yes even without a script” to Radio Times over the prospect of new episodes.

He added: “What would be really good is for Richard to come between Monica and Chandler again.”

Despite not being an actual episode, Selleck was a welcome familiar face for both the fans and cast alike. 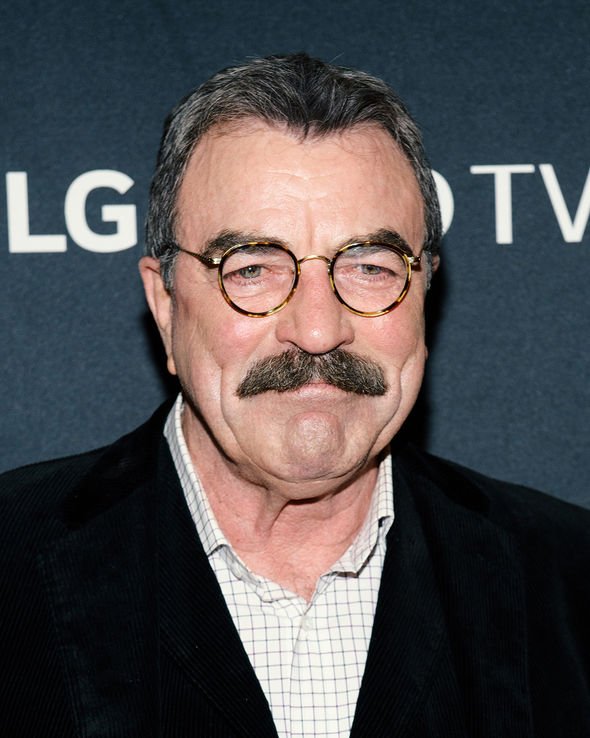 He later took on small roles in commercials, before taking on small movie roles.

In February 1998, Selleck accepted the lead role in CBS sitcom The Closer.

His latest TV role, in 2010, was in the series Killers as Mr Kornfeldt. 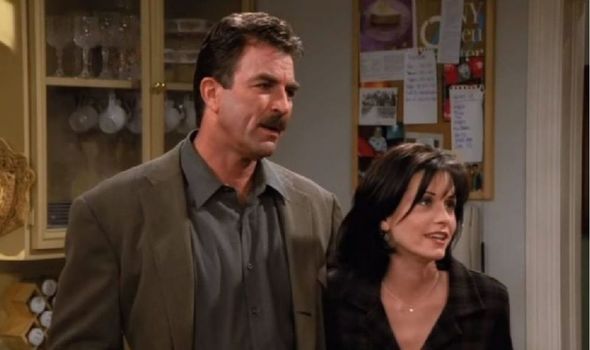 During the Friends reunion episode, the star revealed Chandler Bing’s (Matthew Perry) job, bringing an end to the mystery.

Selleck finally revealed the real answer and concluded that no one really knows what Chandler does.

Fans took to Twitter to share their thoughts on the guest star, with one saying: “I’m only watching this to see Tom Selleck”.

Another said: “Tom Selleck is still a dream boat and that’s my main take away from the Friends reunion.”

There is even an appreciation society fan group for the much-loved actor.

Another fan said: “In the Friends Reunion, Tom Selleck turns up. Looked up when he was in the show. Second season! 25 years ago. And he looks like that! HE BE IMMORTAL!!!”

Viewers could not get over how well the star has aged since his last appearance on the series.

Friends: The Reunion is available to watch on HBO Max and Sky.