Game of Thrones is due to return to give fans a prequel to the story they know and love in the coming years.

While not much has been revealed about the upcoming continuation of the show – not even the show’s name – the actors are already beginning to build the hype for fans.

The show will utilise another ensemble cast, featuring a large number of characters once again.

One of those characters will be played by Naomi Watts, 50, who is perhaps best known for her roles in Peter Jackson’s 2005 iteration of King Kong, and 2012’s The Impossible.

Naomi supposedly plays a charismatic socialite with a damning secret – all in the spirit of the Game of Thrones universe.

And, recently, speaking to AP Entertainment, Naomi has teased fans by telling them they won’t be disappointed in the upcoming show.

Speaking about the upcoming series in the wake of the seminal show’s finale, Naomi called the experience “intimidating,” and “very exciting.”

Se went on: “Having just come off the last series, where the world was blowing up over it.

“Everything was Game of Thrones related. All the advertising on TV, every article — everybody’s jumping on that bandwagon. So, it is scary.”

Naomi also said the new show will hopefully bring over the fans from the initial programme, and allow them all to find something interesting in the new world being built. 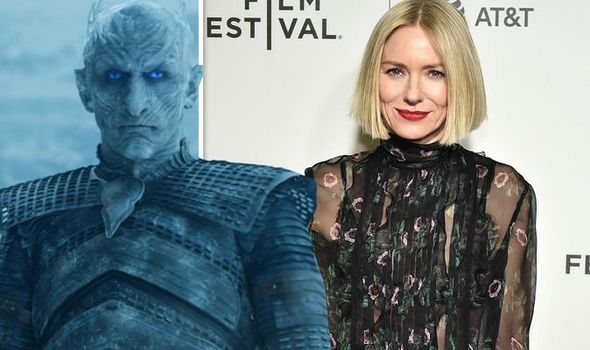 Having just come off the last series, where the world was blowing up over it

She concluded: “I think they won’t be let down – it’s a great team of people they put together.”

The Game of Thrones prequel is being written by Jane Goldman – who is best known for Kick-Ass and the Kingsman franchise.

It will also apparently delve into the true backstory of the White Walkers, and – presumably – their quest for world domination, and their involvement with the Night King (played by Vladimir Furdik).

Fans of the franchise have been praising Naomi for speaking out, and expressing their joy in seeing the upcoming show hit TV screens.

One wrote on Twitter: “Loved Game of Thrones looking forward to the prequel.” 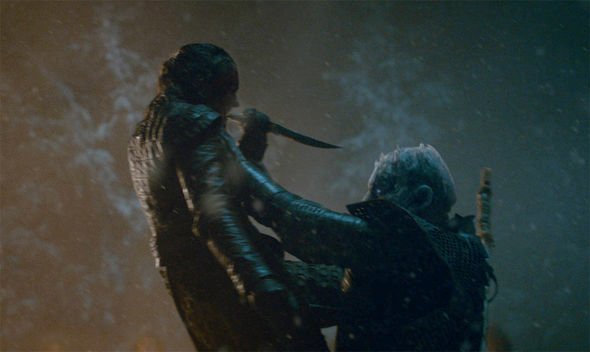 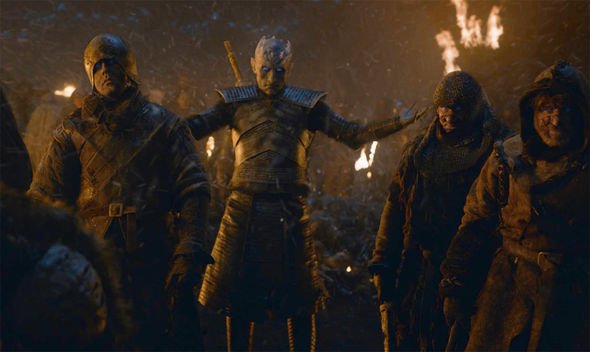 While another warned: “Long as you give me good writing, I’m in.”

The prequel reportedly just started filming last month, according to The Sun.

A source told the publication: “Thrones fans will be delighted to hear things have started with the prequel. Those working on the set in Belfast are referring to the series as Bloodmoon.

“Producers have put together a stellar cast, and it will be must-watch telly for anyone who loves Game Of Thrones.”

Game of Thrones is available on digital download now.