Sunday night’s episode of the hit HBO series left viewers reeling, as it saw the city of Kings Landing burn to the ground.

Game of Thrones viewers were outraged by the writers’ decision to make the character of Daenerys Targaryen turn to the dark side in the mind-boggling episode.

The blonde beauty, played by actress Emilia Clarke, has been a longtime favourite with viewers.

But now it seems that writers have decided she will take after her father, remembered fondly as the “Mad King”.

Sunday night saw her take a nasty turn, as she torched the city of Kings Landing alongside her faithful dragon, Drogon.

Seeming not to care about the civilians who were dying as a result of her reckless rampage, Daenerys’ character took on a sinister edge as viewers branded her as the “Mad Queen”.

On Twitter, fans were bowled over by the writers’ decision to twist her character at this point of the series. 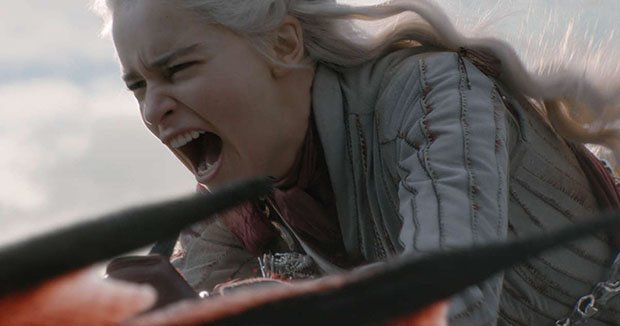 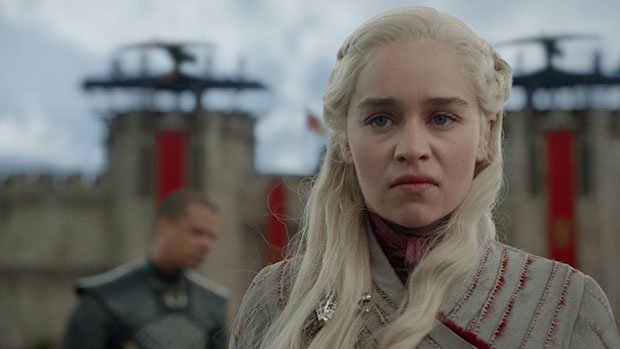 One said: “Dany’s character was ruined by writers who think shock value is better than a compelling and logical story.”

A second added: “The writers are destroying the entire show in the final season!”

And a third chimed: “Seriously the writers should be ashamed. This season is rushed, underdeveloped, and they are ruining 10 years of epic just to trip at the finish line.“

People were also fuming over the way that the Game of Thrones team decided to kill off two of the lead characters – Cersei and Jaime Lannister.

After building up the hype over eight seasons, the twins met a disappointing end as they died in a pile of rubble. 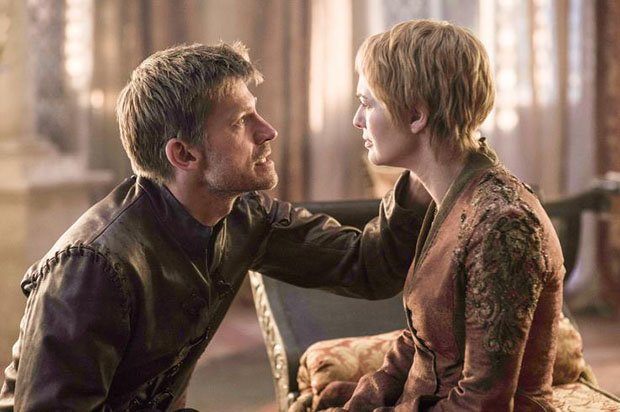 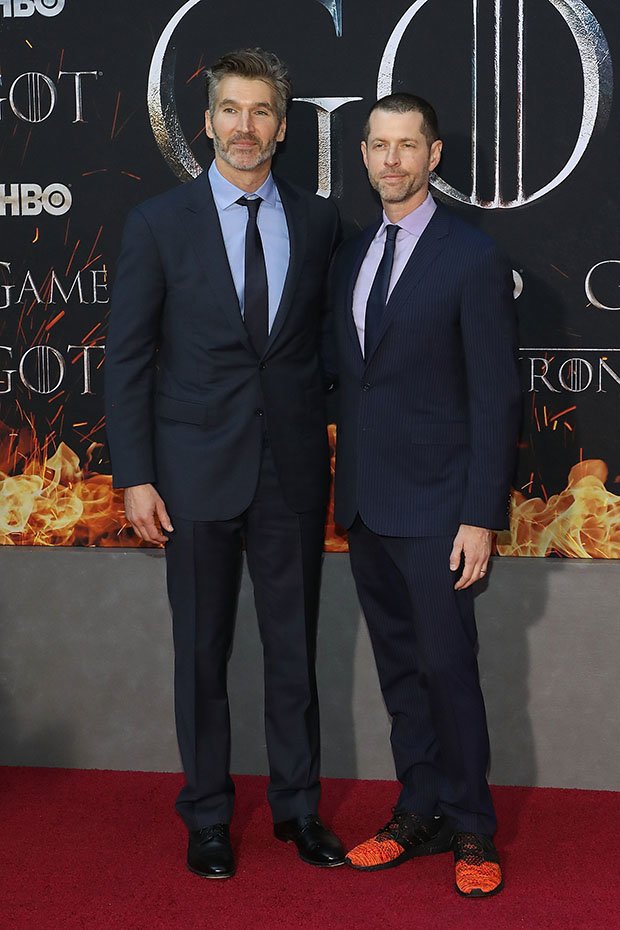 One viewer griped: “Eight seasons waiting for Cersei to die and this is all I get, some Disney goodbye and rubble? They need to redo the episode.”

And a second asked: “Is it me or were the Game of Thrones writers incredibly lazy on two of their biggest villains deaths?”

Though fans seem to feel let down by the final season, the main scriptwriters haven’t changed since the beginning of the show.

Series creators David Benioff and D. B. Weiss continue to write most of the storylines for the hit fantasy series.