'Get Organized with The Home Edit' Season 2: Netflix Release Date and Time, Plus Celebrity Guests

Netflix’s favorite home organization experts are back. Clea Shearer and Joanna Teplin return to tackle more messy closets and out-of-control garages in Get Organized with the Home Edit Season 2. Here’s everything to know about the new season.

‘Get Organized With the Home Edit’ premieres April 1

The first season of Get Organized With the Home Edit dropped in September 2020. Viewers were captivated by Shearer and Teplin’s color-coordinated approach to organizing, as well as exclusive peeks inside the homes of celebs such as Reese Witherspoon. (The Legally Blonde star is also an executive producer on the show.)

Now, new episodes of Get Organized with the Home Edit are almost here. Season 2 releases Friday, April 1 at 12 a.m. ET on Netflix. Fans can expect more dramatic makeovers and even bigger organization projects than they saw in season 1. The new season will also offer a look at Shearer and Teplin’s own homes as they strive to balance running their business with their busy personal lives. 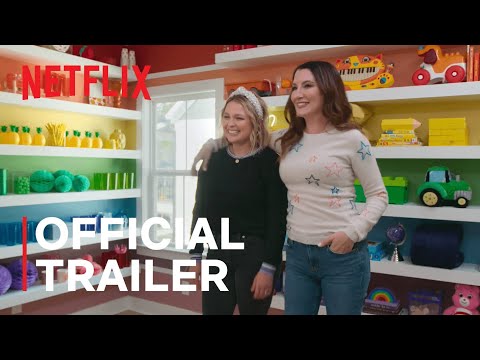 “How do you do what you do?” asks an overwhelmed Barrymore in a trailer for season 2.

“They have this way about them that adds magic to the entire space,” Harlow says.

The Home Edit founders are used to tackling big organizing projects. But in Get Organized’s second season, they may face a challenge that’s too much even for them.

“We’ve never been fully taken down by a project, but there’s always a first for everything,” Teplin says.

Other home organization and decluttering shows to binge 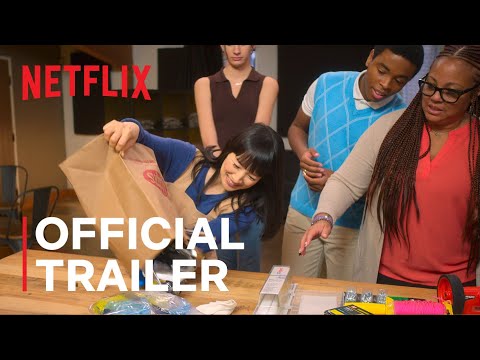 Binging the new episodes of Get Organized with the Home Edit may leave viewers craving more shows about organizing and decluttering. Fortunately, there are a few similar shows to check out on Netflix, Hulu, and other streaming services.

Japanese organizing expert Marie Kondo stars in Tidying Up With Marie Kondo and Sparking Joy With Marie Kondo. Both shows, which are streaming on Netflix, focus on people trying to get control of their messy spaces. Netflix is also home to The Minimalists: Less Is Now and Minimalism: A Documentary About the Important Things, which both explore the idea of living with less stuff.

In the HGTV series Hot Mess House, organizing pro Cas Aarssen helps clients figure out their organizing personality and shed the junk that’s filling up their living space. Two seasons are streaming on discovery+. Meanwhile, multiple seasons of Hoarders are available to stream on Hulu, for those who want a candid look at what happens when clutter crosses the line into something more serious.