HOLBY City continues next week with storylines guaranteed to keep fans on the edge of their seats.

Read on for a special look at key moments in the pipeline for characters from the BBC soap, from Donna paying the price for her protest and yet more trauma for consultant Henrik Hanssen. 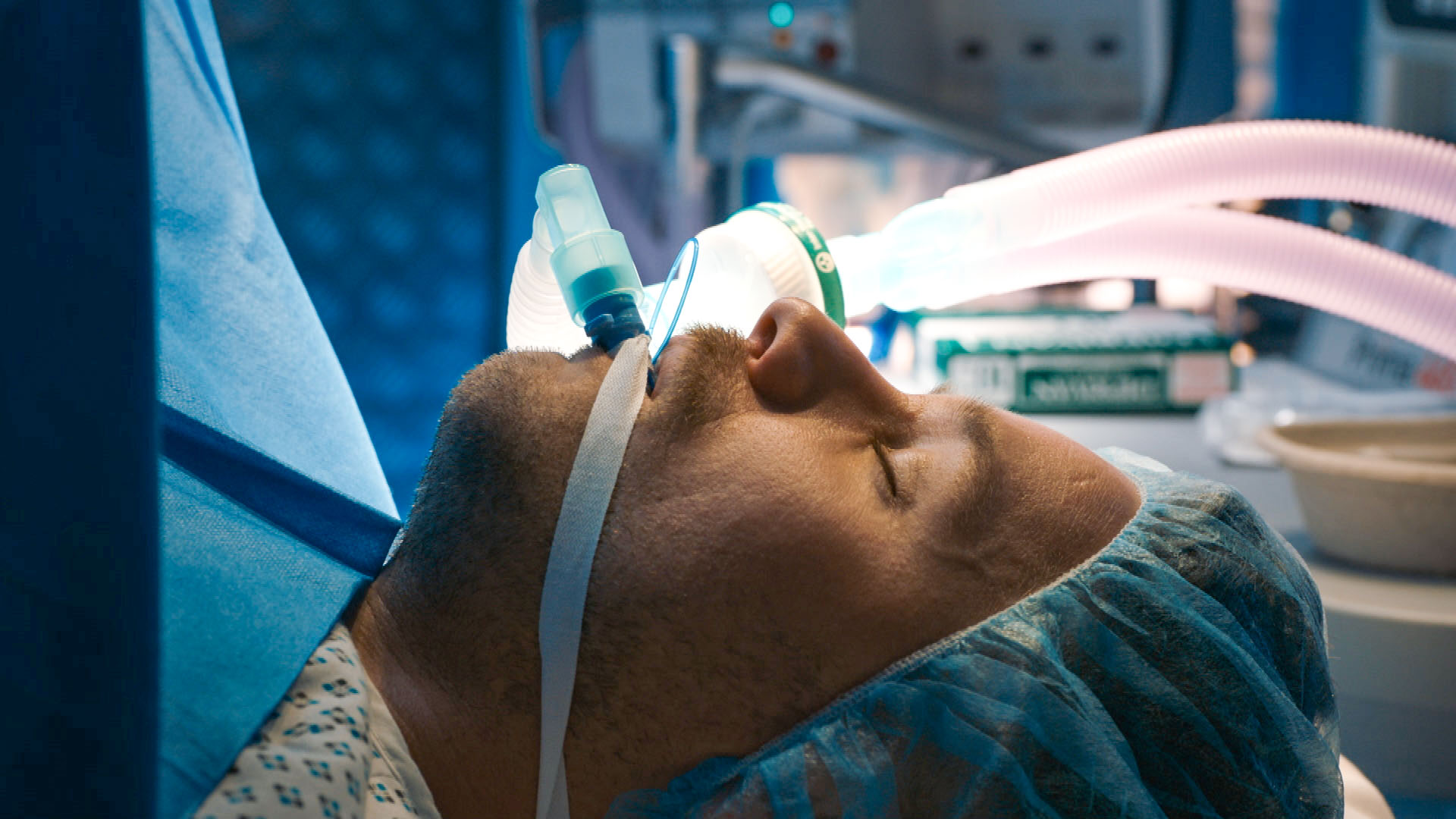 It's bad news for Dom as he's rushed into surgery once again.

His desperate attempts to get home and on with his life after his stoma reversal, see him taking on too much, too soon, despite warnings from Sacha.

As he fails to listen to his co-worker's advice, Dom takes matters into his own hands – causing a devastating chain of events. 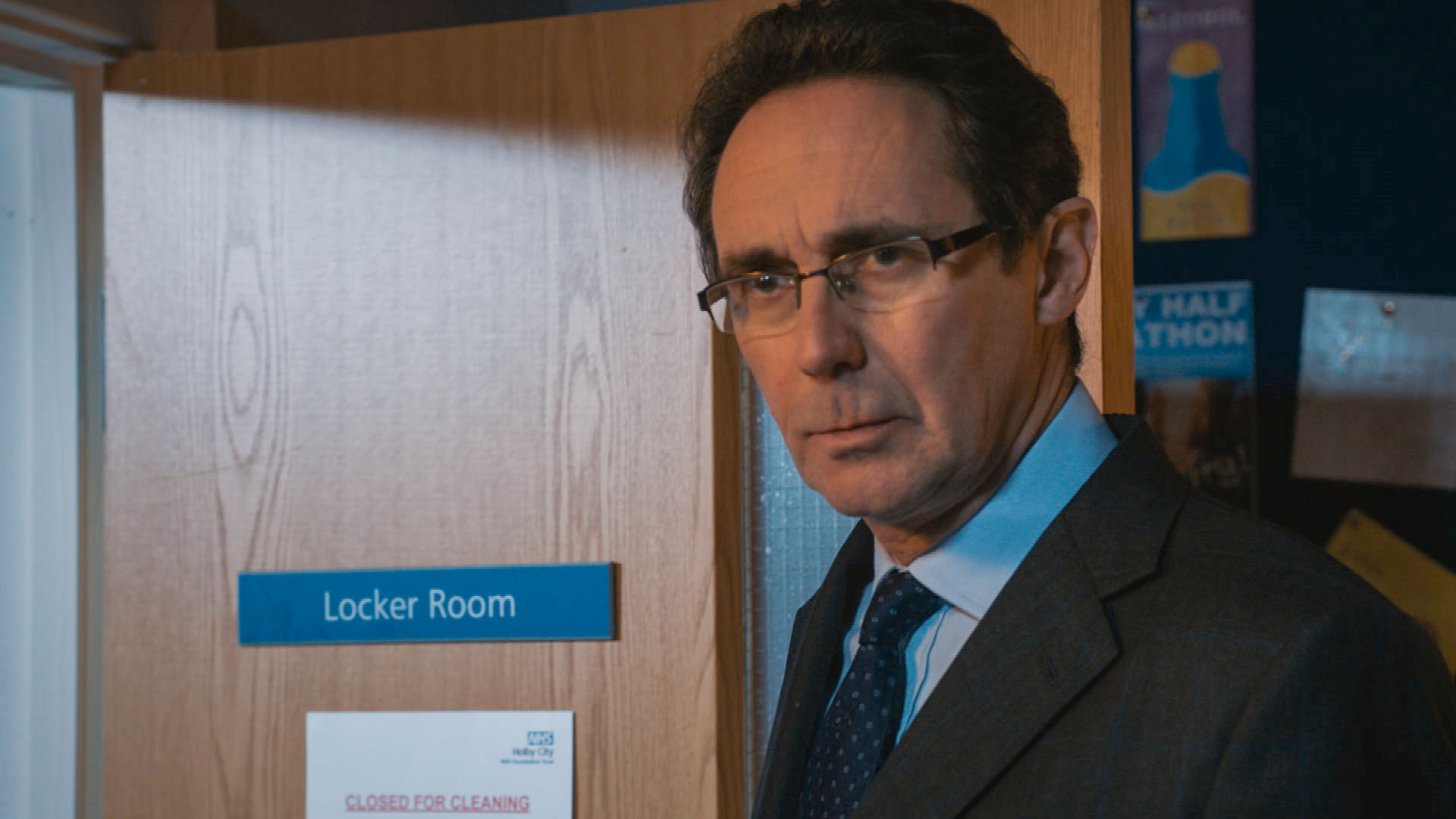 Reyhan had been awaiting trial before his death after being accused of sexually abusing one of his school pupils.

Hanssen was due to give evidence about his own abuse by Reyhan when he was a child.

Now things are going from bad to worse for the consultant as he learns hisown case has been dropped by the CPS.

Keeping his agony to himself, he continues to suffer in silence before finding an unsuspecting outlet for his anger. 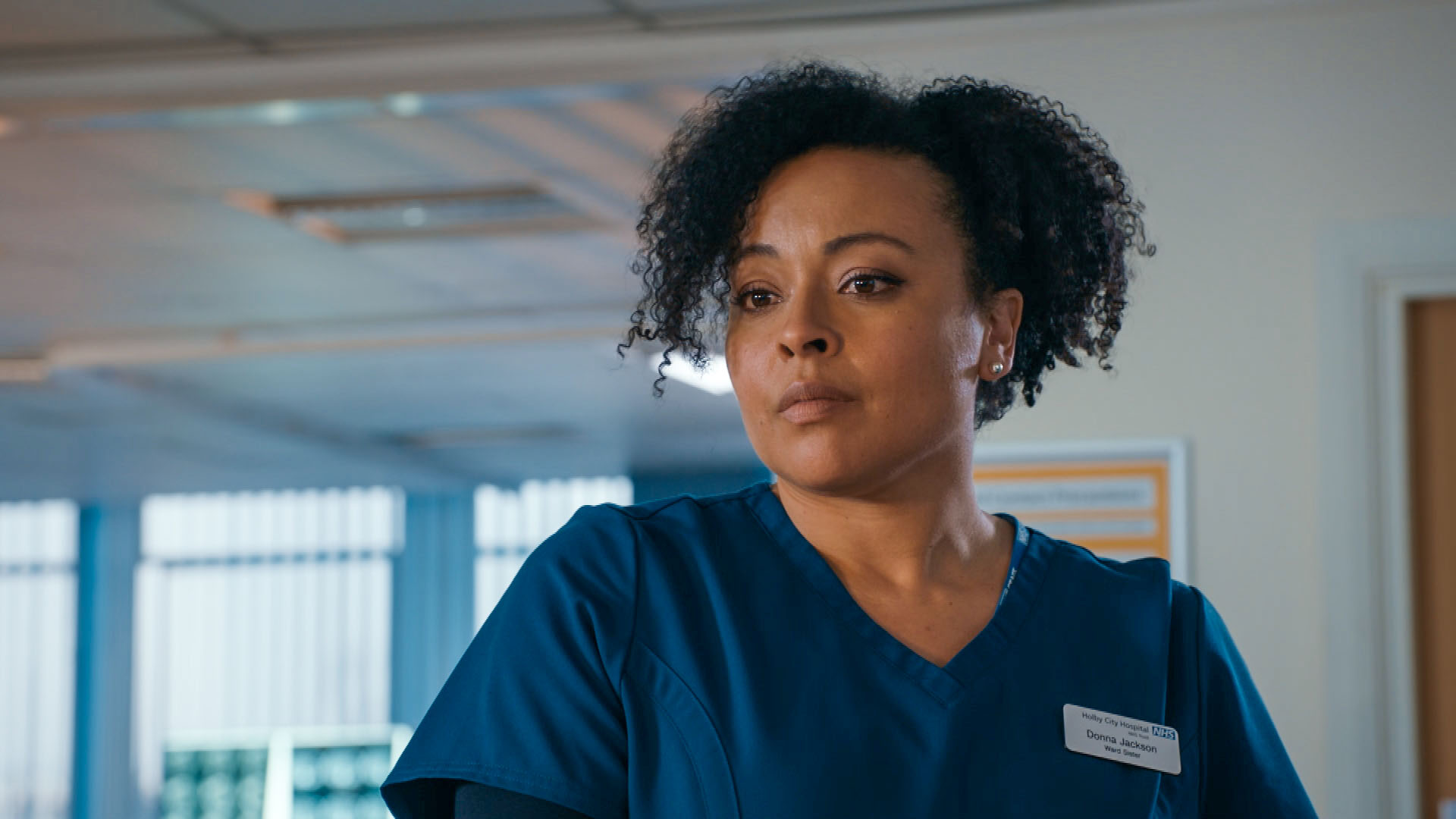 Determined to fight for better working conditions, Donna sticks to her word and organises a protest.

She leads the nurses in a standoff outside the hospital with the support of Kylie, Louis and several others.

But scenes soon see viewers questioning how far Donna will go to make her point as her efforts appear in vain.

And things are not helped when Henrik learns of her antics.

Unmoved by the nurses' cause, he scolds Donna in public and immediately dismisses her from her job.

Donna is left having to make a difficult decision when she's asked by Sacha to help with Dom's emergency op.

But when she chooses to help her friends where will this leave her position with an angry Henrik? 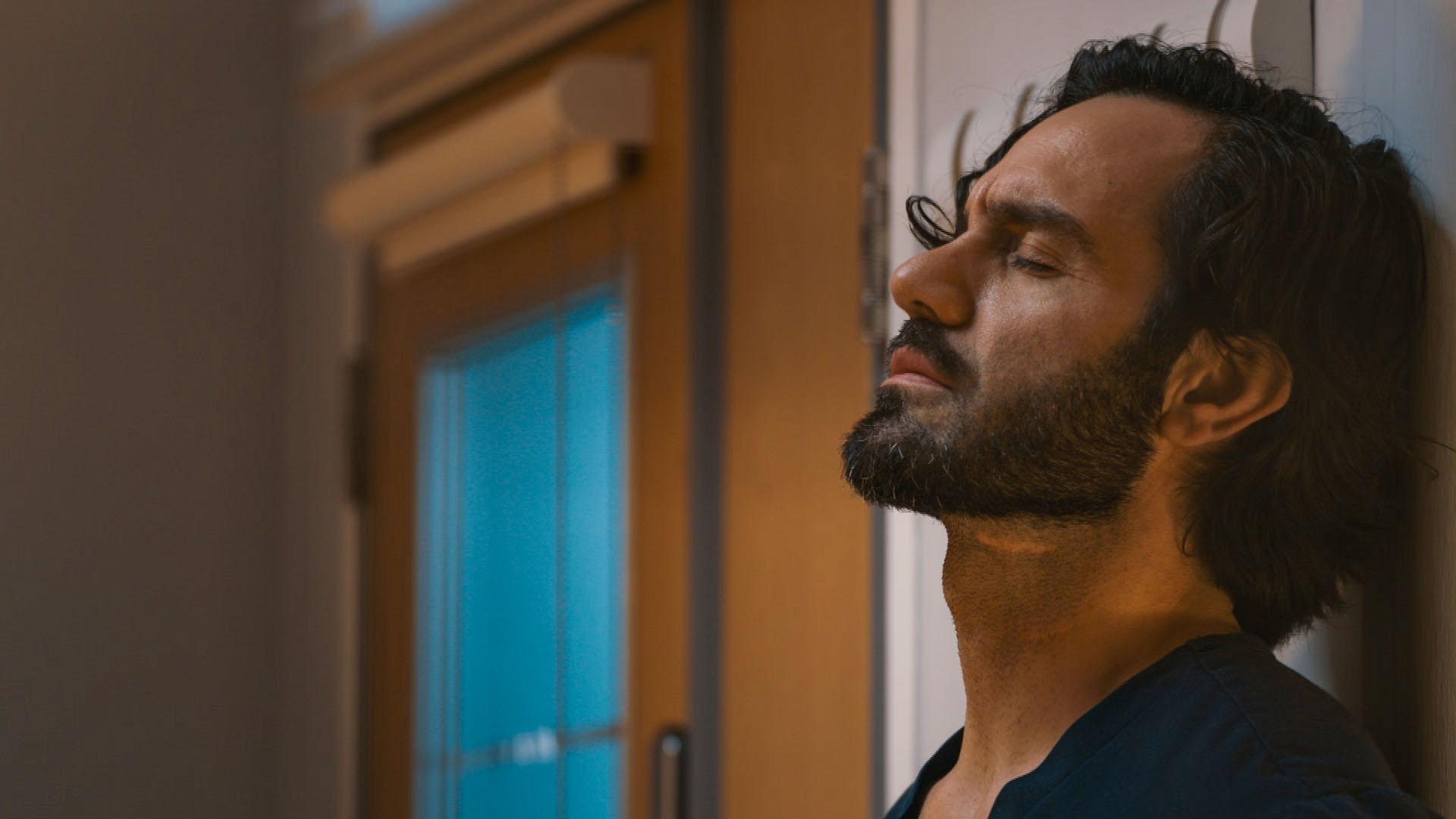 Time is ticking for Kian and his lies are finally being exposed.

The surgeon is slipping back into his old habits and Andrei, starting to fear for his welfare, knows he needs to reveal the truth.

As a result Lucky is horrified to realise Kian lied to her about where Andrei has been staying recently.

Lucky is left needing to make a big decision, or will she give Kian another chance to make things right? 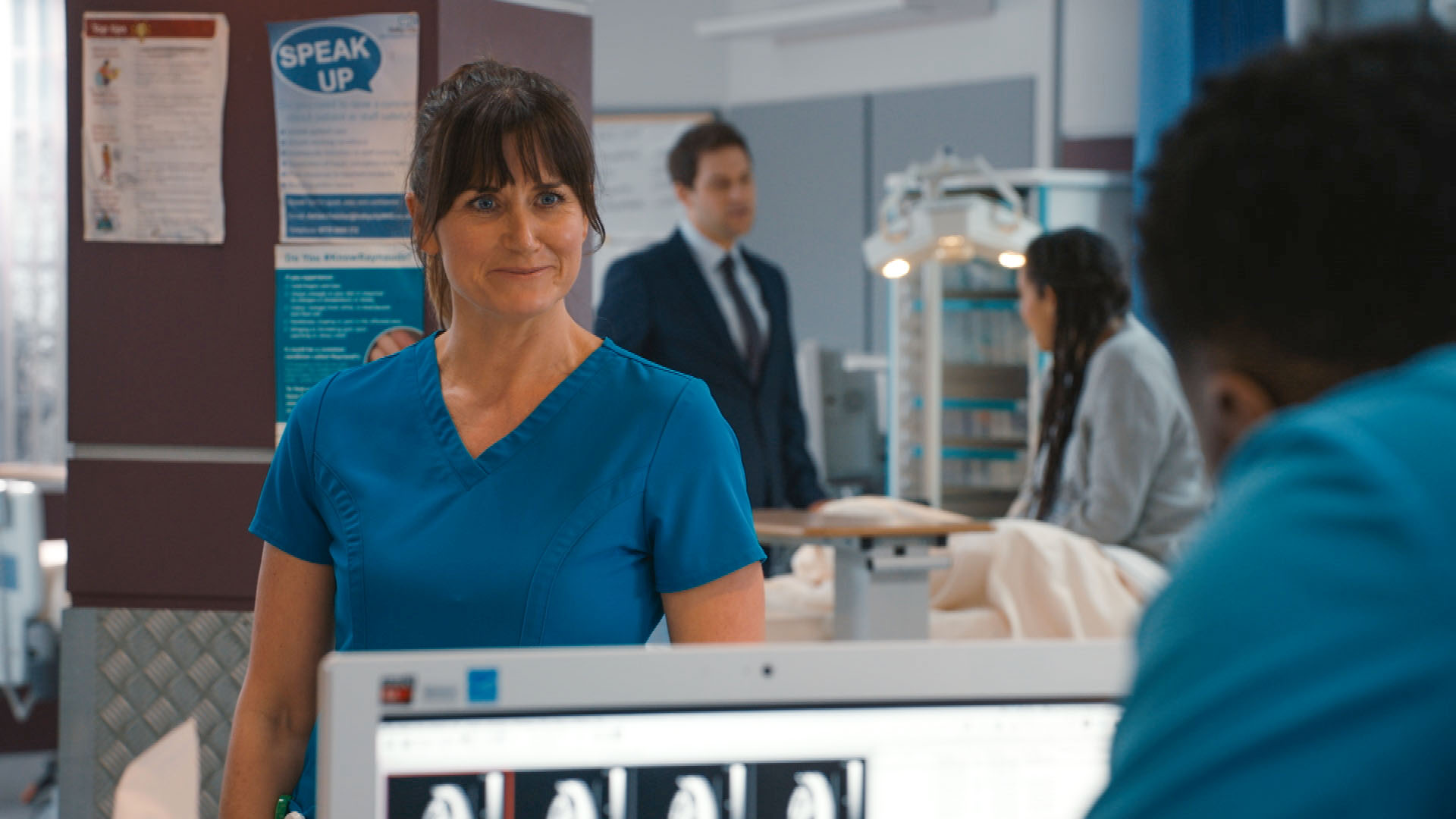 Since deciding to pursue a secret romance with Josh, Ange has been struggling to remain professional.

The surgeon's feelings are intensifying, affecting her ability to keep a professional balance.

Viewers will see Ange take more risks with Josh, completely unaware their secret liaison, is about to become the exact opposite. 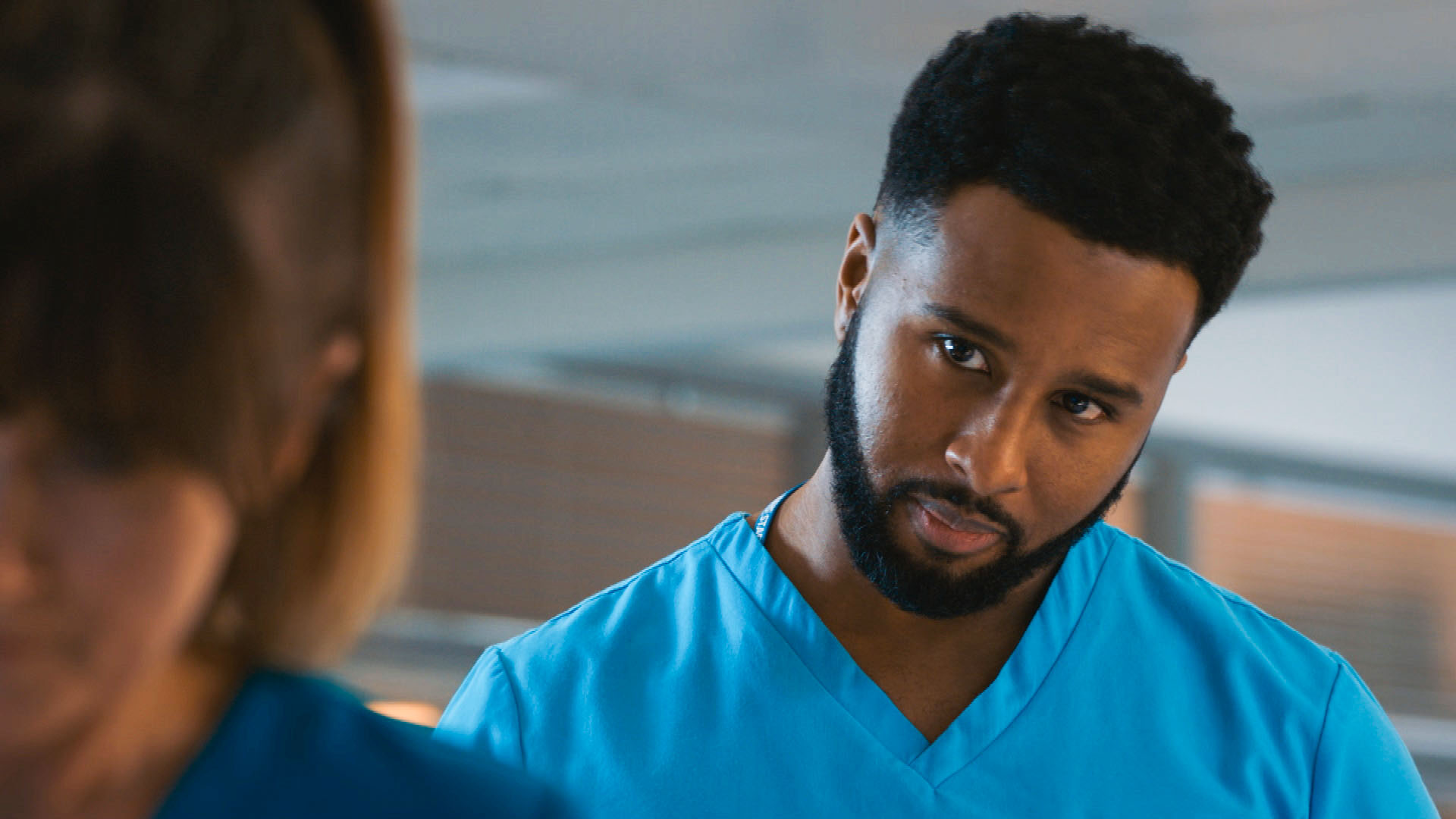 Continuing to enjoy the fruits of his romance with Ange, he heads to the basement where they've arranged to meet for some alone time.

But inside of Ange, Josh is shocked to find Henrik there self-harming.

Josh is shocked but shows his concern for the consultant.

Instead of being happy for someone to talk to, Henrik warns Josh not to say a word – or his career will be over.

Will Josh keep quiet to save his job, or help Henrik find the support he needs?