ROCHELLE and Marvin Humes marked their nine year wedding anniversary over the weekend with a very romantic getaway.

The JLS singer, 36, surprised his wife, 32,  with a trip to their wedding venue  – Blenheim Palace – followed by a stay at Soho Farmhouse. 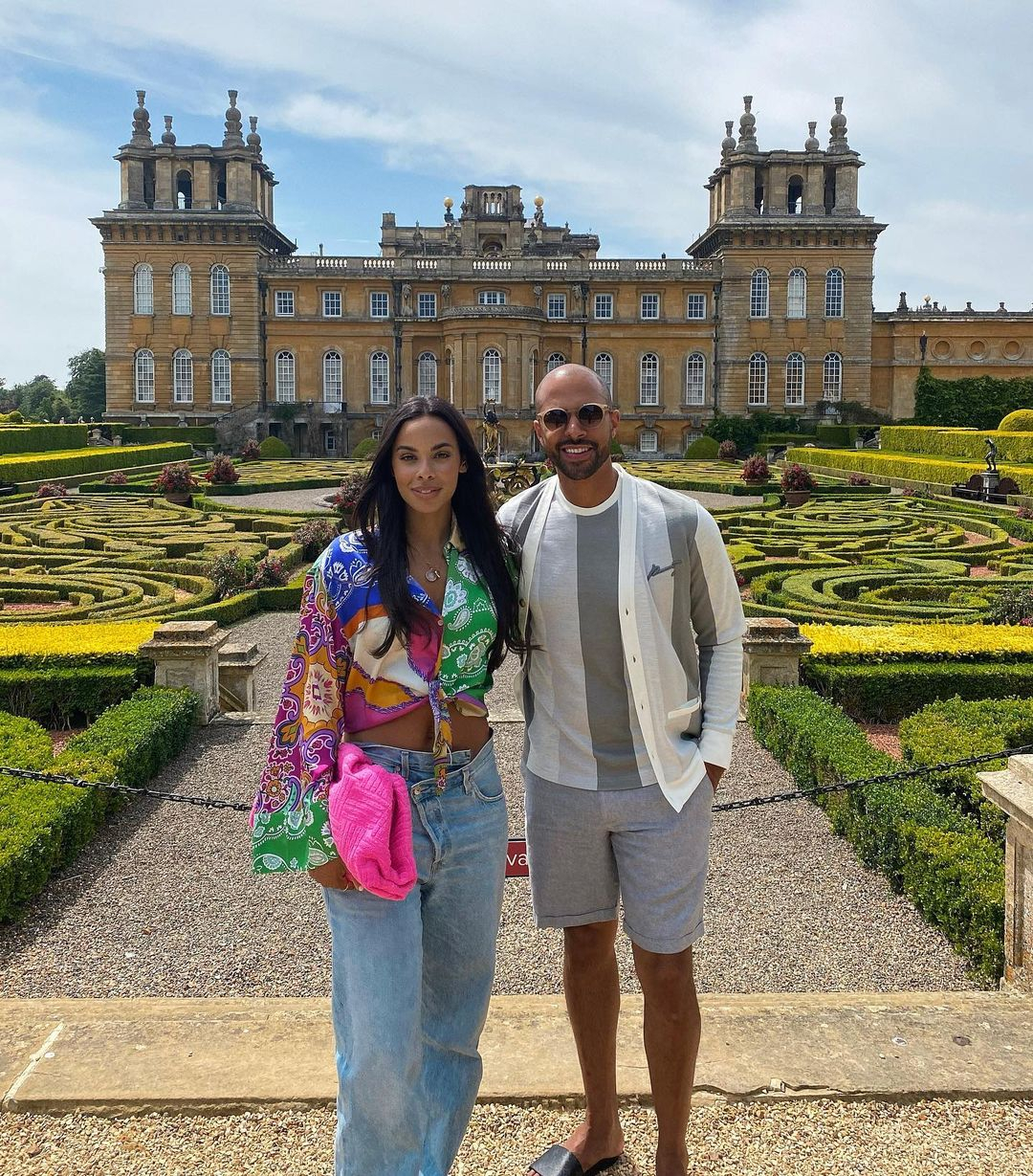 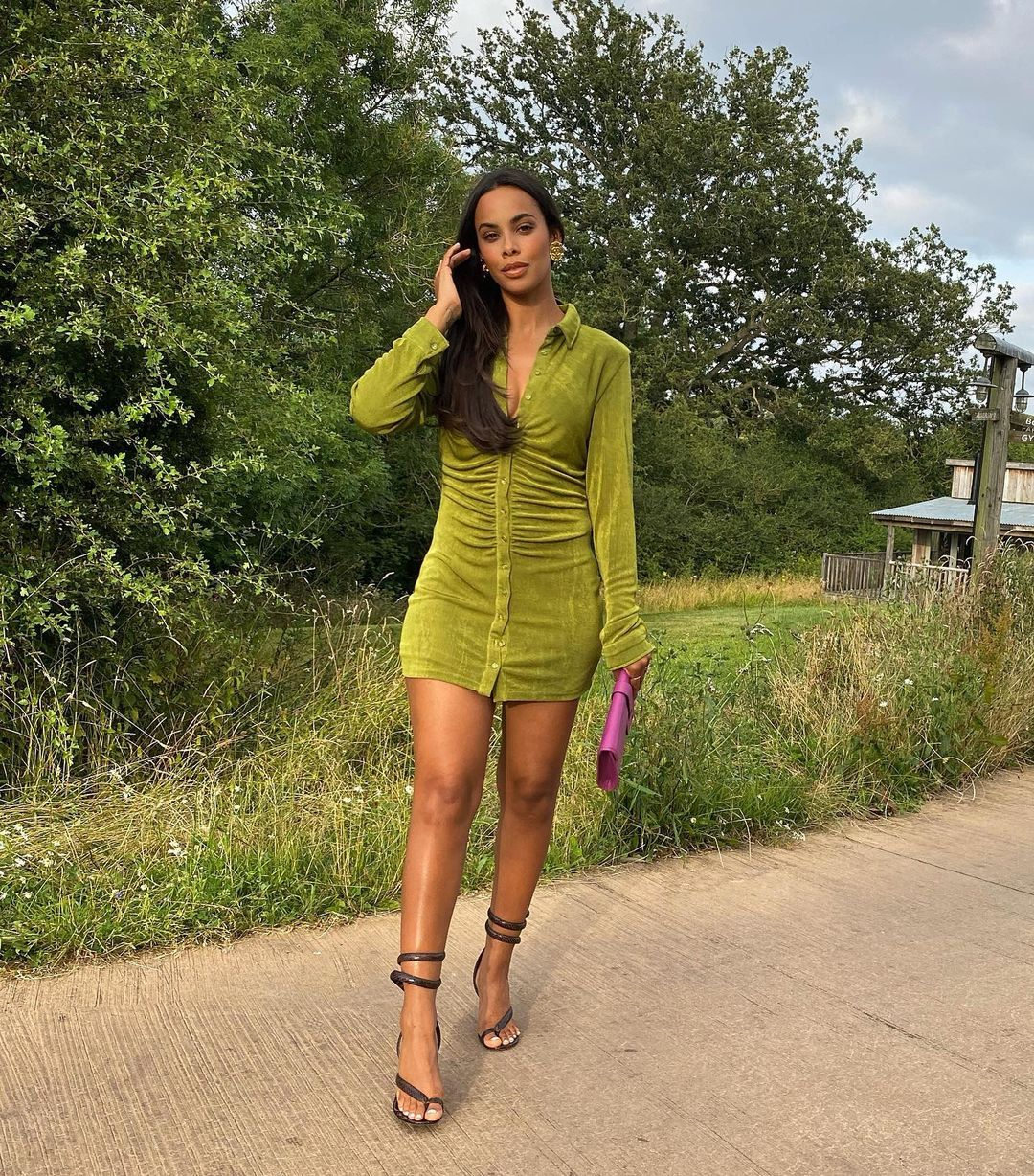 The couple said I Do back in 2012 in front of a series of famous friends and family at the stunning venue.

And they couldn’t resist posing outside it as they paid it a visit – and celebrated their incredible relationship.

Sharing a gorgeous video from their weekend, Rochelle told her followers: “This weekend I was a little quiet…

“Because he surprised me with a trip here..right back where it all happened 💒🥺

“I was very emotional..so much has changed since then…I feel so lucky ✨.”

Marvin also posted the video and declared: “9 years of being married to my best friend! This weekend we went back to our favourite place where we became Mr & Mrs Humes – Blenheim Palace.

“Rochy you are the very best and you make me a better person. Happy Anniversary my love ❤️.”

I was very emotional..so much has changed since then…I feel so lucky

While they were there, they sat down for a private and exquisite looking afternoon tea.

The loved-up pair then headed to the exclusive Soho Farmhouse, where they spent time relaxing together, drinking cocktails and tucking into a special anniversary cake.

Rochelle shared a series of images during the week, telling her fans: “Today has been a lot!! I’m ready for tomorrow..😅

“So I’m sat here reminiscing over the weekend and this man..😍”

Since getting married, The Saturdays singer and Marvin have had three children.

Last year they welcomed a son called Blake and are already parents to Valentina, four,  and Alaia-Mai, eight.

The couple started dating in 2010 and moved in together just three months later.

Marvin is famed for being in JLS and has forged a successful TV and radio career.

Rochelle is also now a TV presenter and has her own range of children’s cosmetic products. 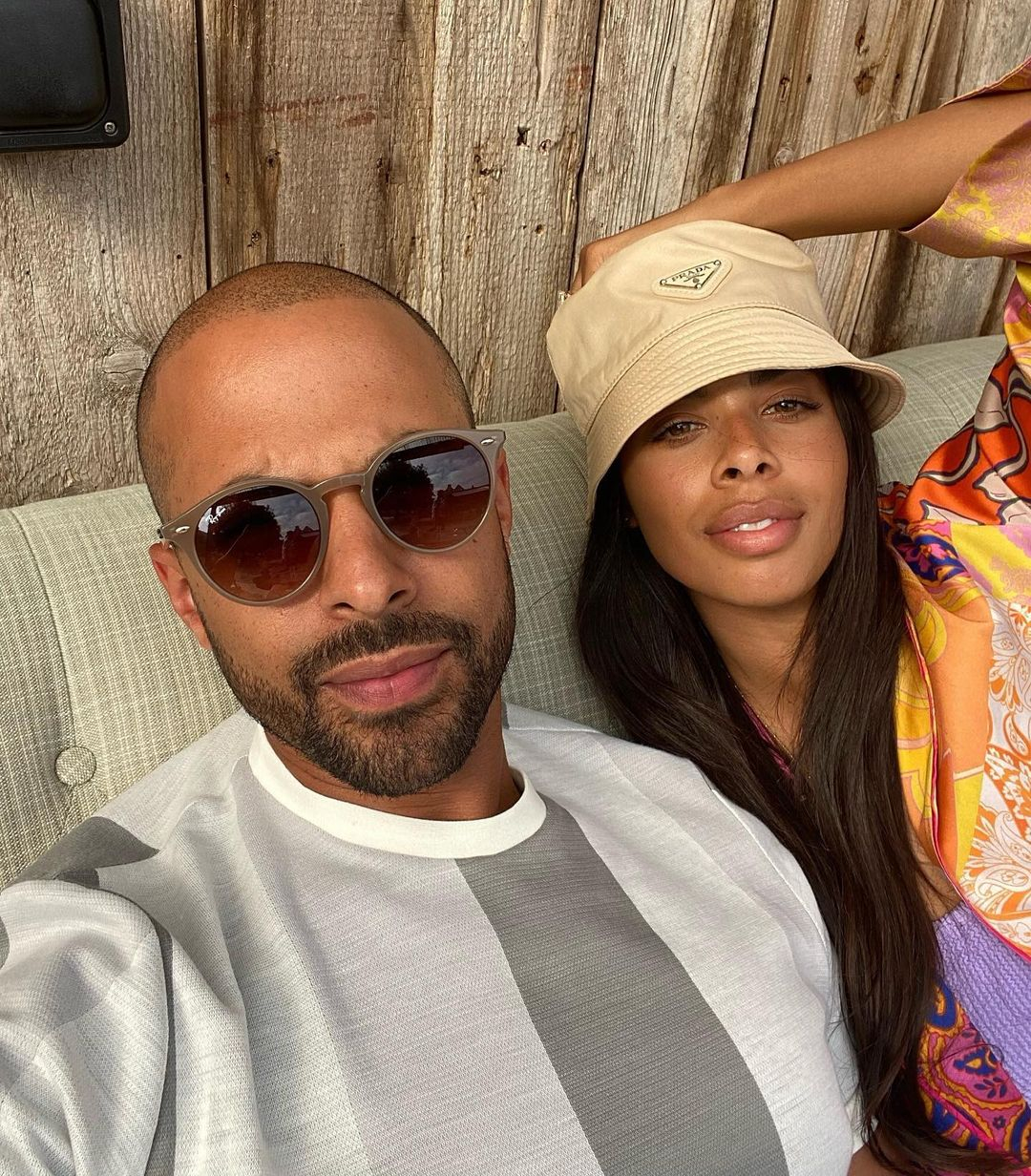 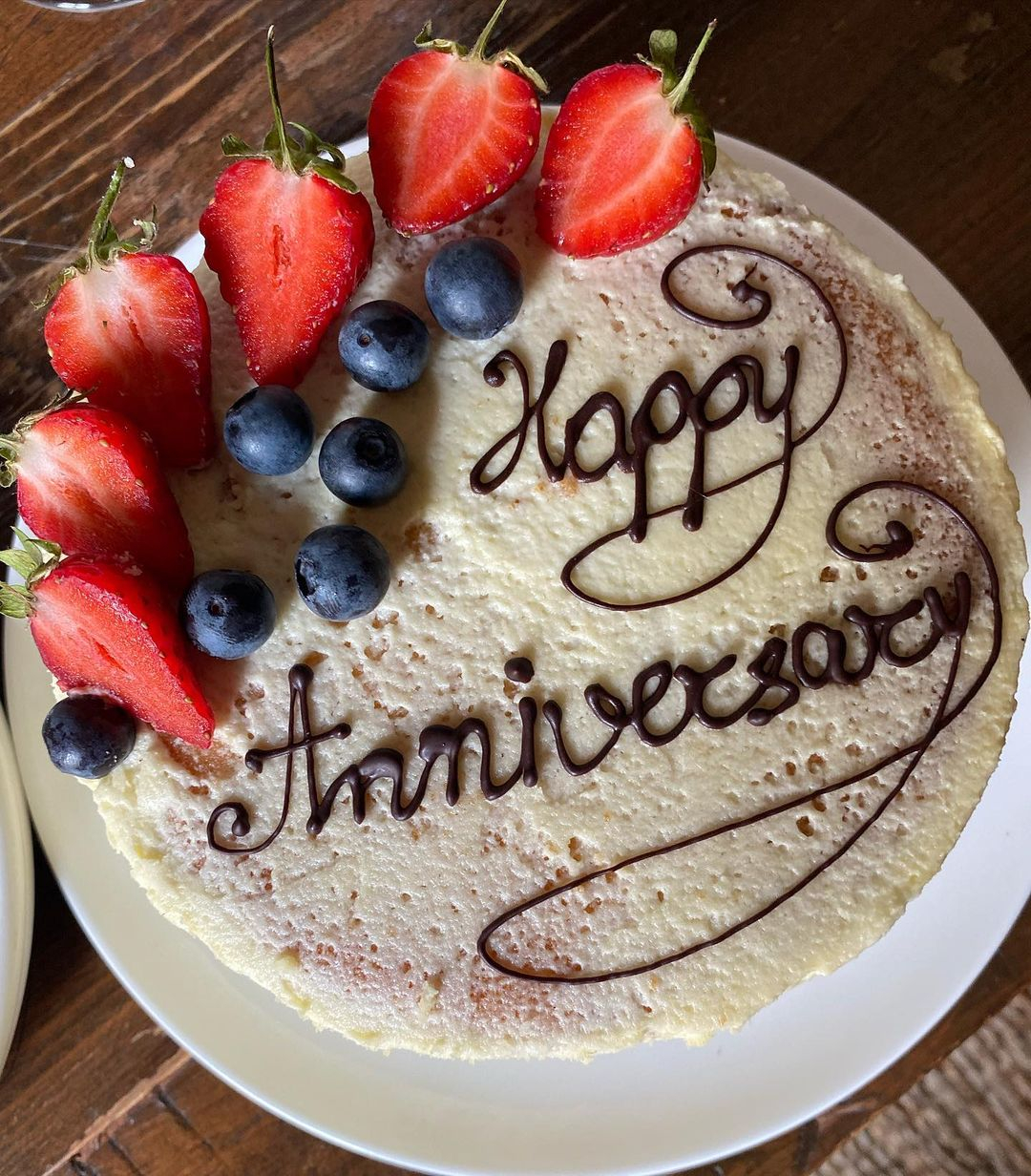 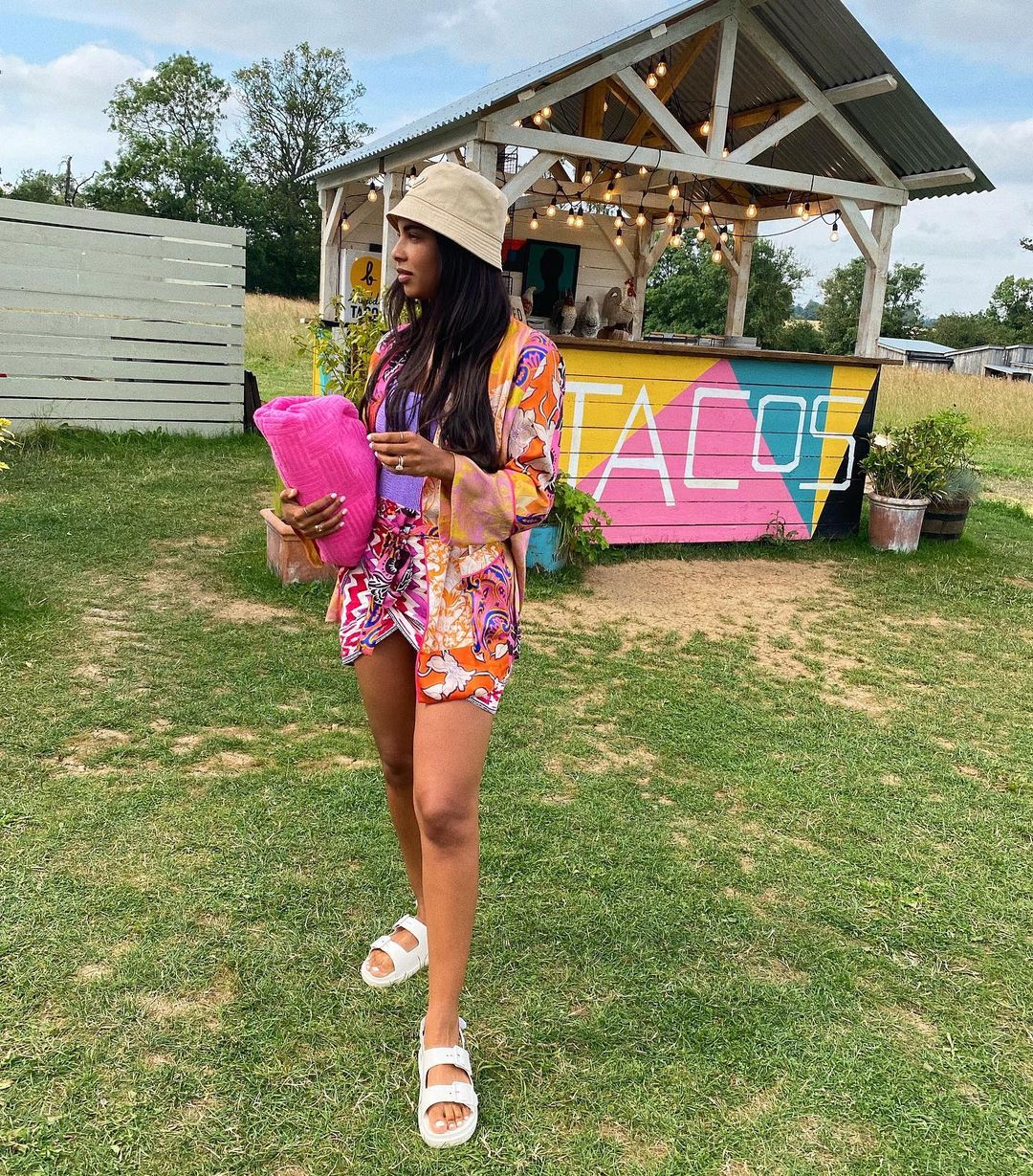