Next Wednesday is James Bond Day marking 60 years since the film franchise kicked off with Sean Connery’s Dr No. Yet the Scottish former milkman and bodybuilder almost wasn’t cast as 007. Instead, producers Cubby Broccoli and Harry Saltzman were seeking Cary Grant for the role.

However, the English-born American star would only commit to one movie and so Cubby and Harry started looking for an actor who was willing to be in a series of Bond movies.

Allegedly, Danger Man TV star Patrick McGoohan was considered after playing spy John Drake. while David Niven, who went on to play 007 in 1967 spoof Casino Royale, was rumoured to have been in contention.

In the end, the producers set up a Find James Bond contest, screen-testing six finalists. The winner was 28-year-old model Peter Anthony, who Broccoli compared to Gregory Peck, but he was supposedly unable to manage the 007 part. 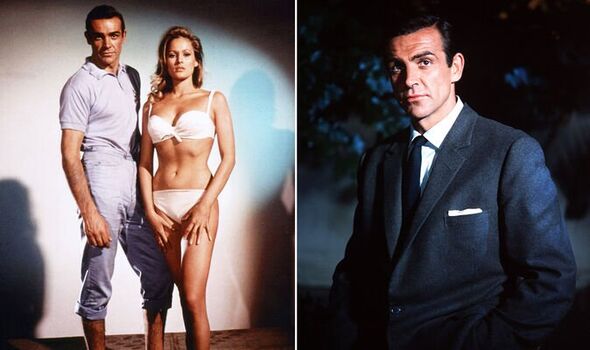 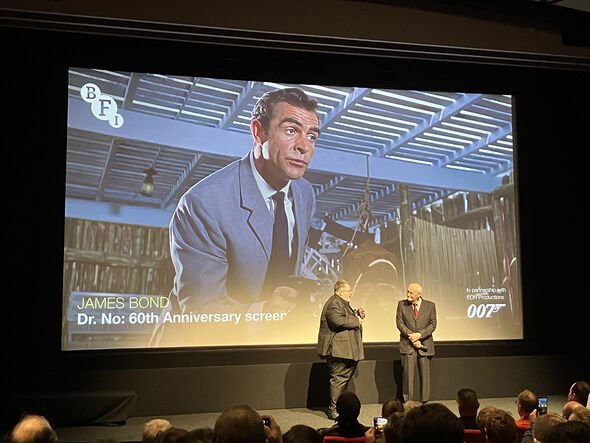 Modern Bond producer Michael G Wilson took part in BFI events in London last night as part of the 60th anniversary celebrations of the 007 franchise and shared memories of Connery’s casting in Dr No.

The 80-year-old said: “My mother Dana Broccoli was asked by Cubby to come along to see Sean Connery in a movie and she said to him, ‘He’s the guy’.”

So the Scottish actor in his early thirties was called in to see the producers, turning up in scruffy clothing.

Wilson added: “Harry and Cubby had him in the office and they met him and had a chat with him and he said he was determined to get the full fee and he wasn’t going to compromise and all that.” 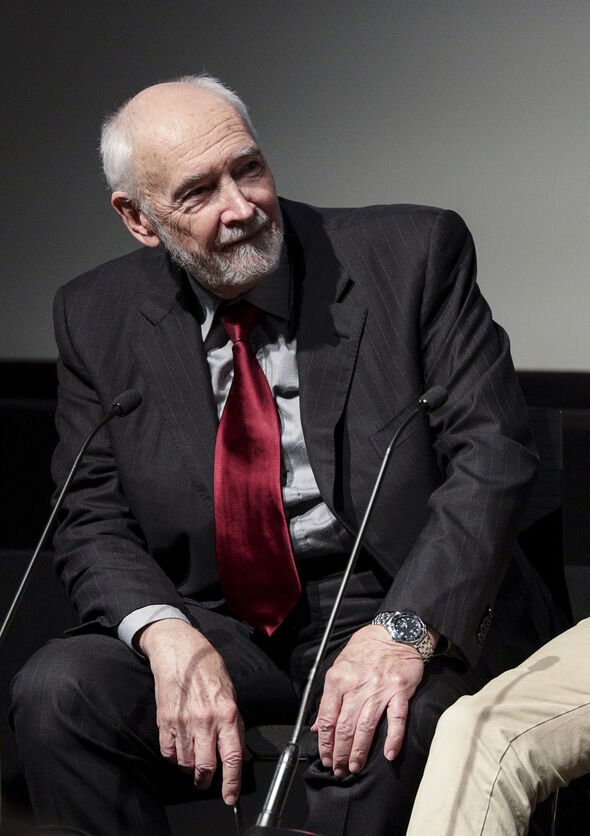 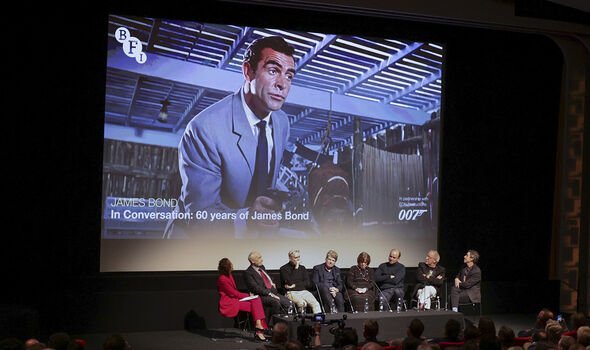 The Bond producer then shared what it was that sold the two producers on the young actor as their 007. He said: “[Connery] walked out the door and they both went to the window and looked down and they said he moved like a panther across the street and they knew they had the guy.”

United Artists told them to try again as they didn’t like him but they stuck by their guns and the rest is history.  Wilson also shared how one scene in Dr No was totally groundbreaking for cinema 60 years ago.

Wilson shared: “[Dr No] started a new genre because one of the key scenes is when Professor Dent comes in to try and kill Bond and then he himself is executed when Bond says, ‘You’ve had your six’ and shoots him. That is something that never happened in a movie before where a hero would casually execute someone with a bit of humour and it was dark humour. That and all the other elements are what persists to this day.”