SUPERMODEL Kate Moss is “old and boring” according to her teenage daughter Lila, who lifted the lid on life at home with one of fashion’s most famous faces.

Lila, 19, also revealed that Kate, 48, liked to wear tracksuit bottoms when she slobs around the house but conceded the stylish star would loathe anyone to know about it. 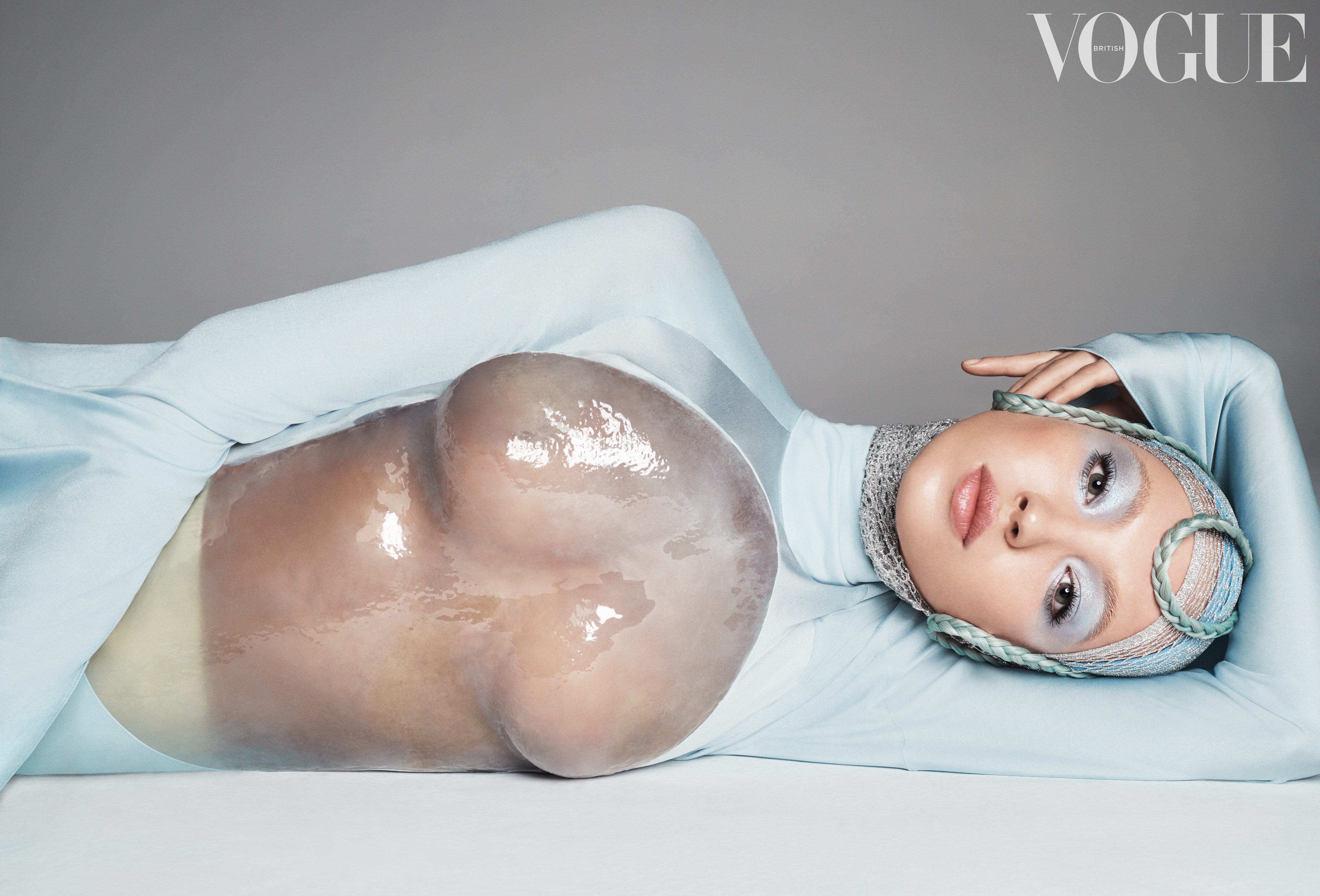 Speaking about raiding Kate’s wardrobe, Lila said: “In the last three or four years, I’ve realised that her style is actually really cool. I’m having to admit it now.

“She doesn’t have a good trackies selection. She only has pyjamas.

“She probably would hate me saying that. She doesn’t want anyone to know she wears trackies.”

Lila made the comments as followed in Kate’s footsteps and posed for the cover of the May edition of British Vogue. 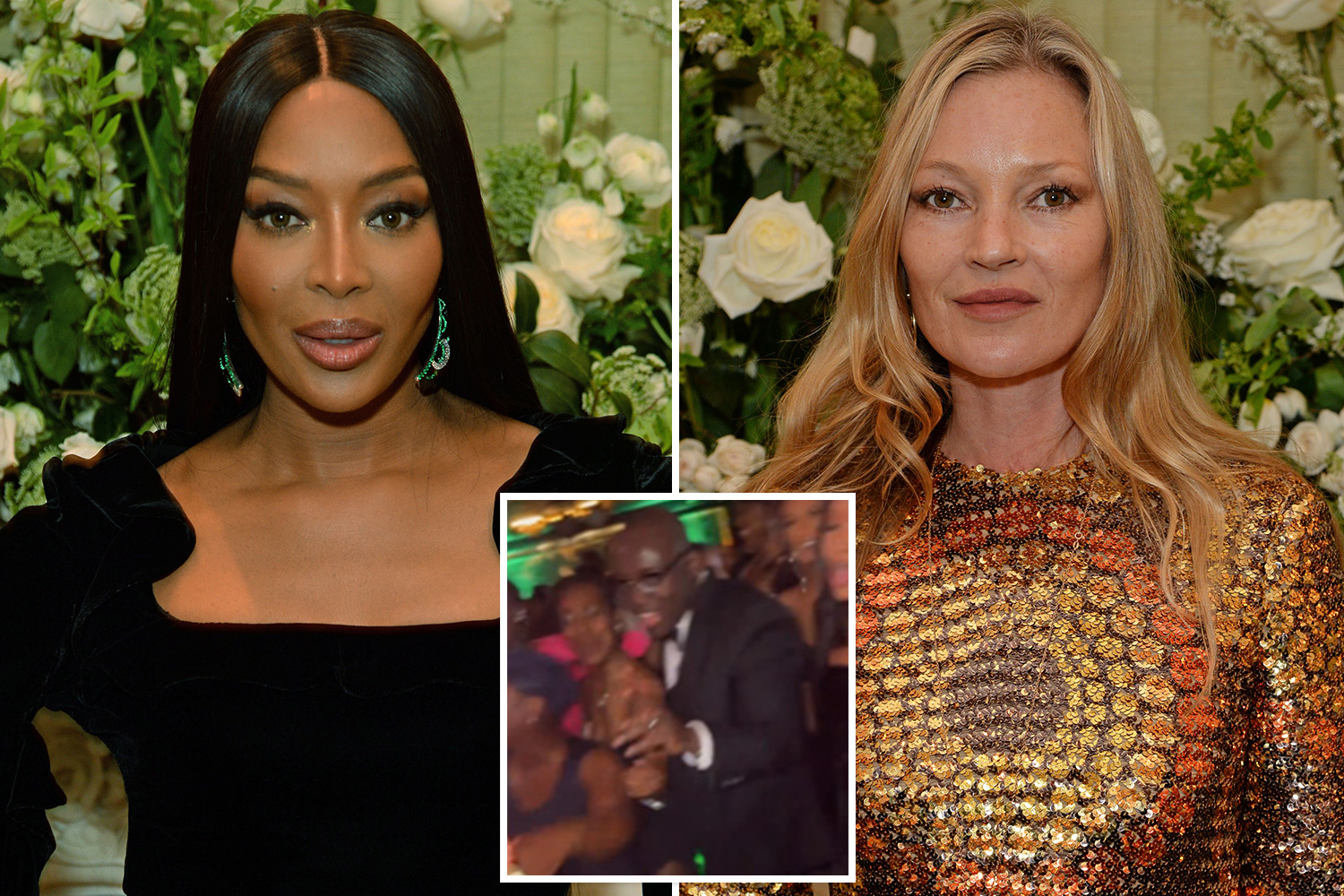 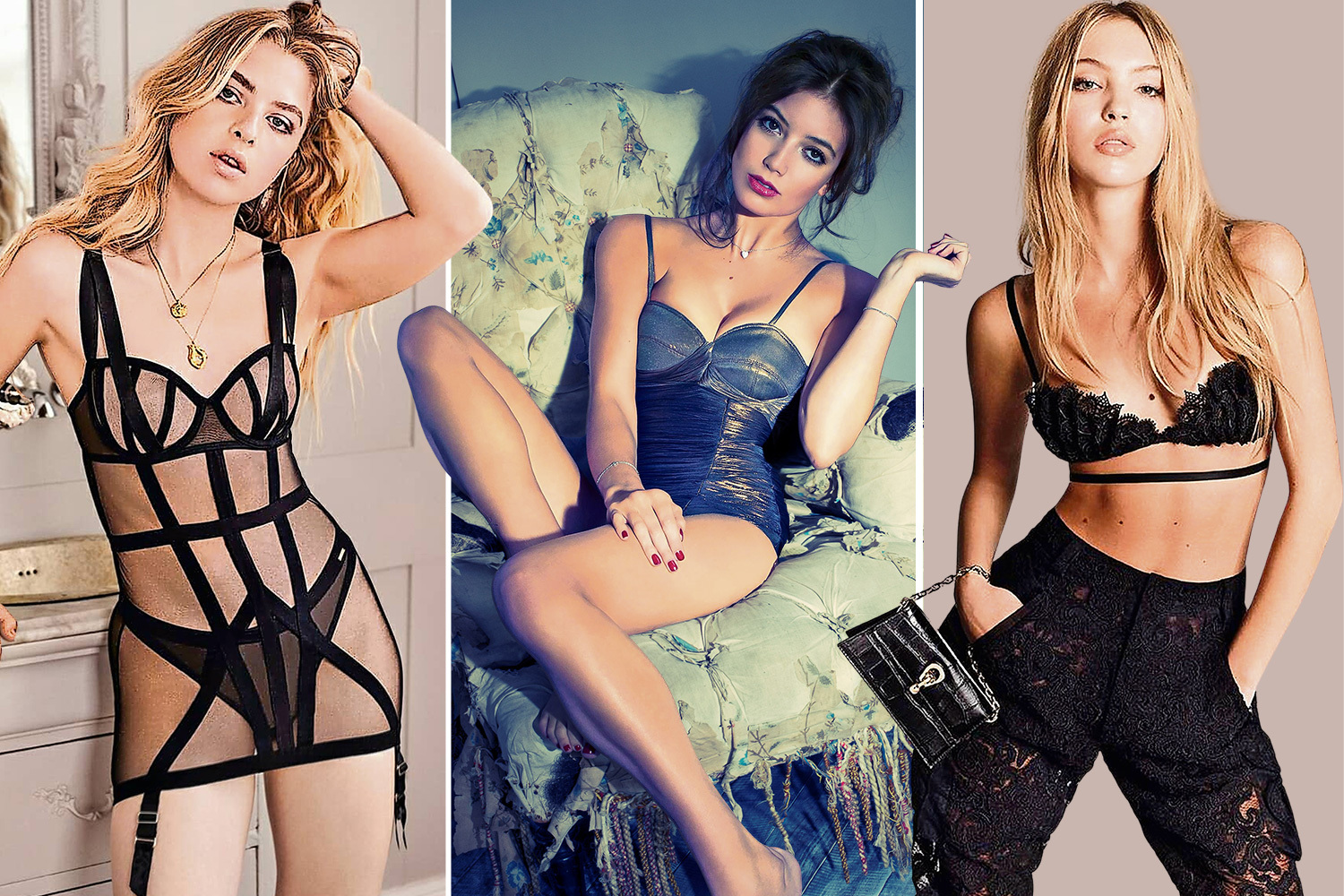 It is Lila’s debut cover for the fashion bible, but she has a long way to go if she wants to catch up with Kate who has graced the front 43 times.

When asked about growing up with Kate, who had Lila with her ex-boyfriend, magazine editor Jefferson Hack, the model said she realised her mum was famous at the age of eight after noticing everyone wanted to take her picture.

Lila, whose interview in May's British Vogue is available on newsstands and via digital download from Tuesday April 26, added: “I went to secondary school and everyone was like, ‘Oh, your mum’s Kate Moss.’

“You don’t really have a filter when you’re that young and I was like, ‘How do you know who she is? She’s old! She’s old and boring!’”

Most read in Bizarre 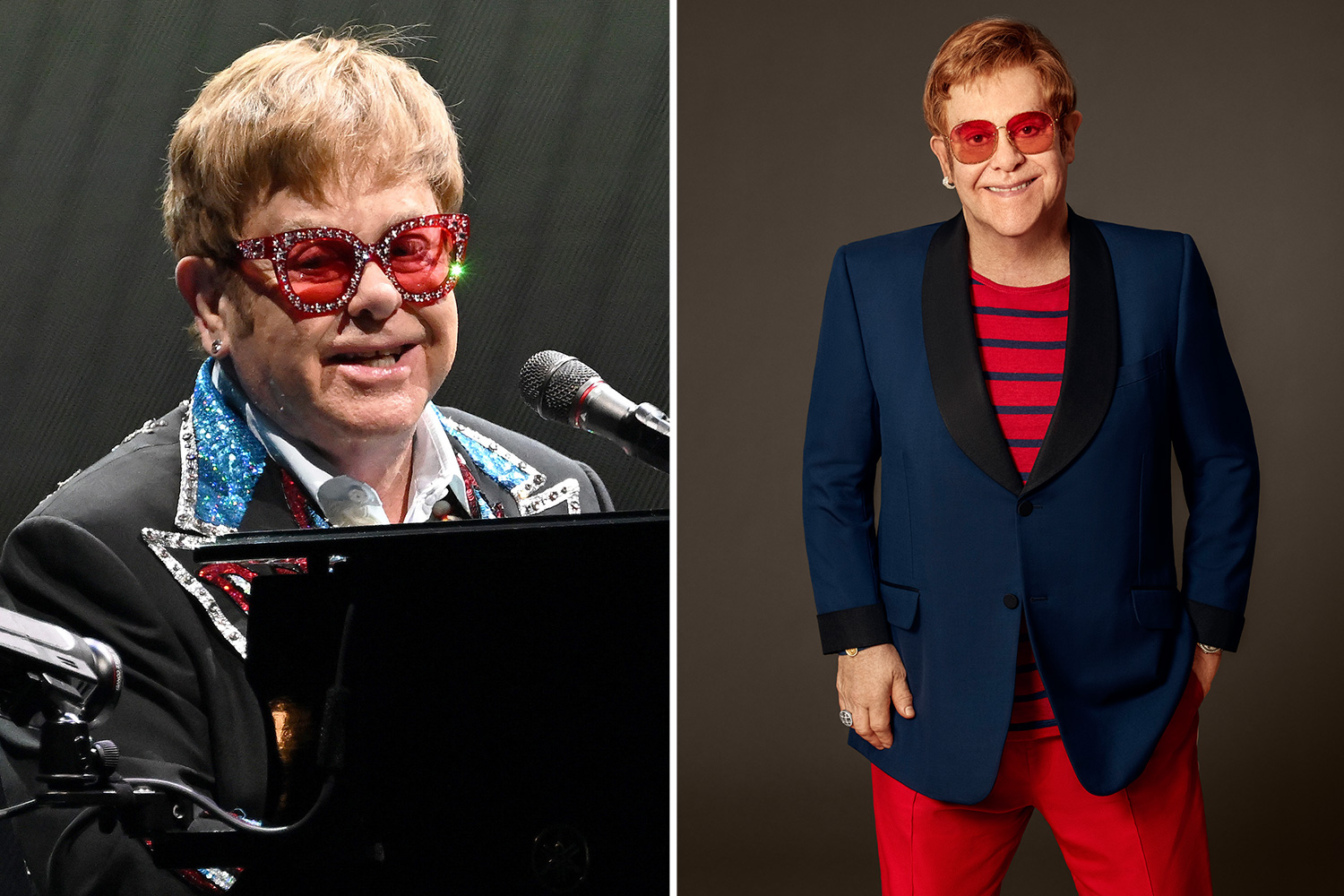 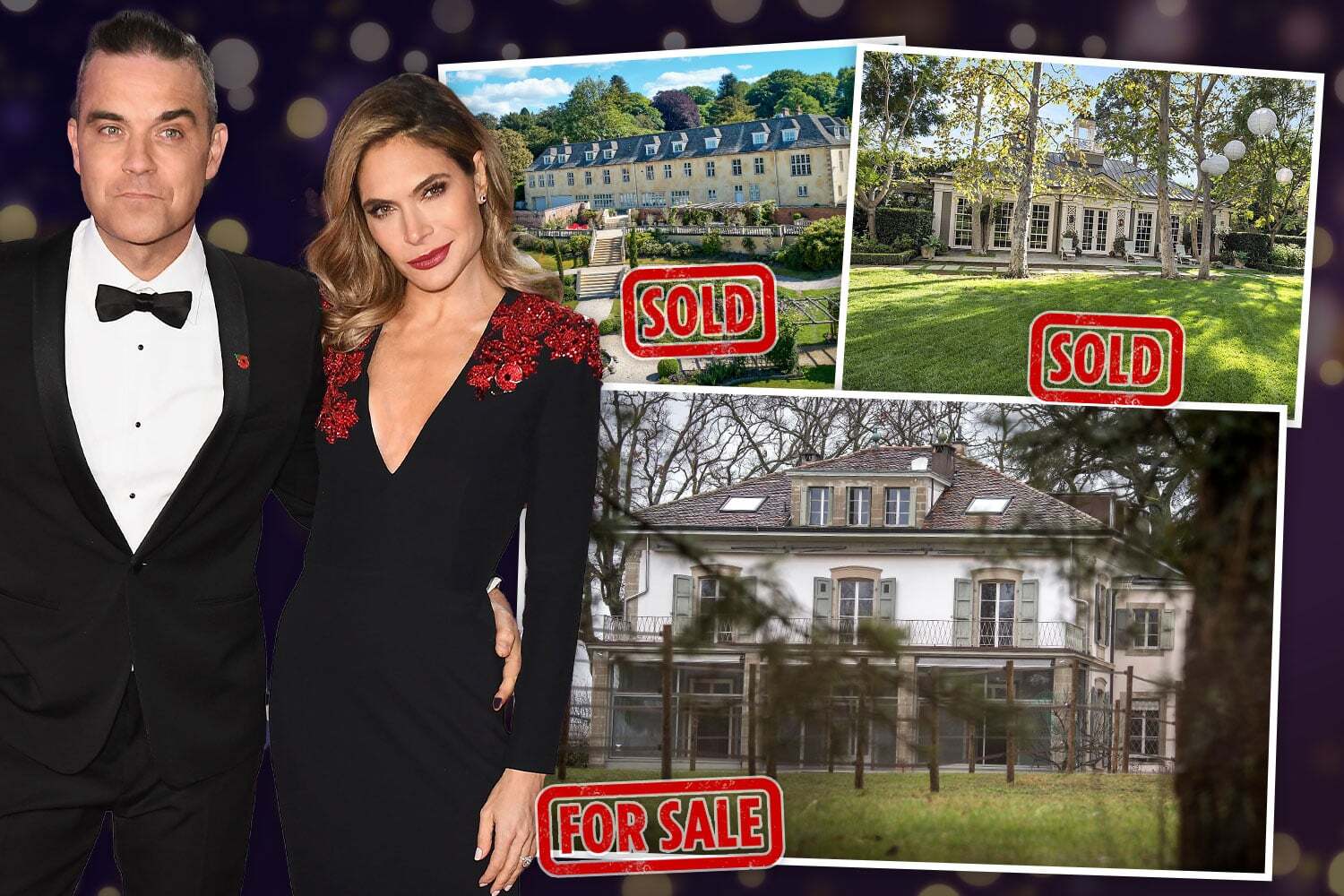 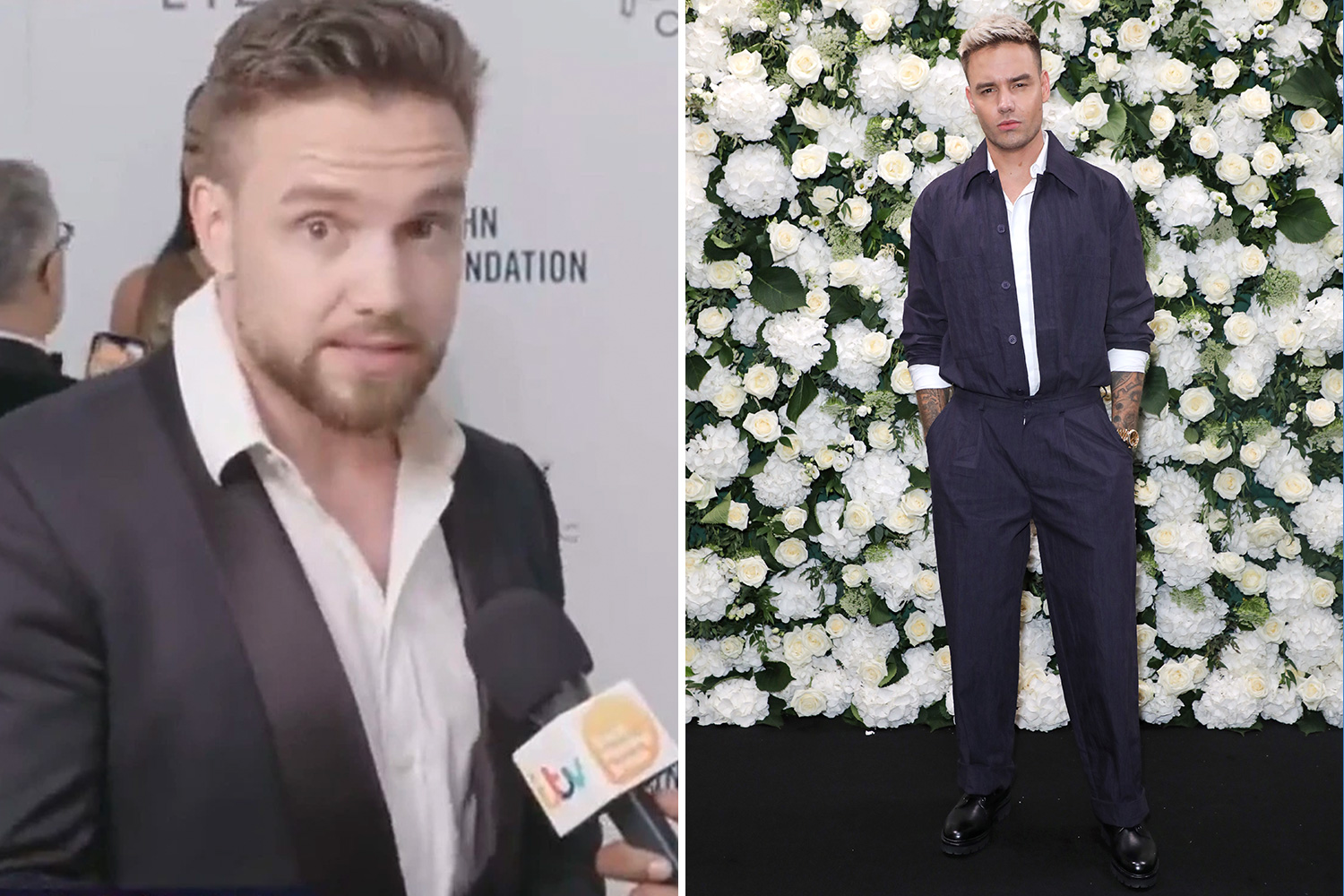 Liam Payne reveals the secret behind his weird new accent

I need hip replacement but I'd rather be in a wheelchair, says Liam Gallagher

Like Kate, who was scouted at JFK airport aged 14 in 1998, Lila started her career young.

She signed with her Kate’s agency and landed her first major campaign with Marc Jacobs beauty aged just 16.

Since then she has walked catwalks at London, Milan and Paris Fashion weeks, as well as covering a number of magazine covers – including Vogue Italia.

Lila admitted her mum tried to put her off following her career before signing her however.

She added: “My mum always put me off.

“She was always like, ‘If you want to do it, you can, but I wouldn’t recommend it.’”

Kate previously said she didn’t want Lila’s career to mirror how hers started and said she wanted to protect her.

She said: “I wouldn’t let my daughter do it that young. I was just thrown into an adult world. I was alone as well.”

Kate has since amassed a fortune reported to be over £50million and is one of the world’s most famous supermodels. 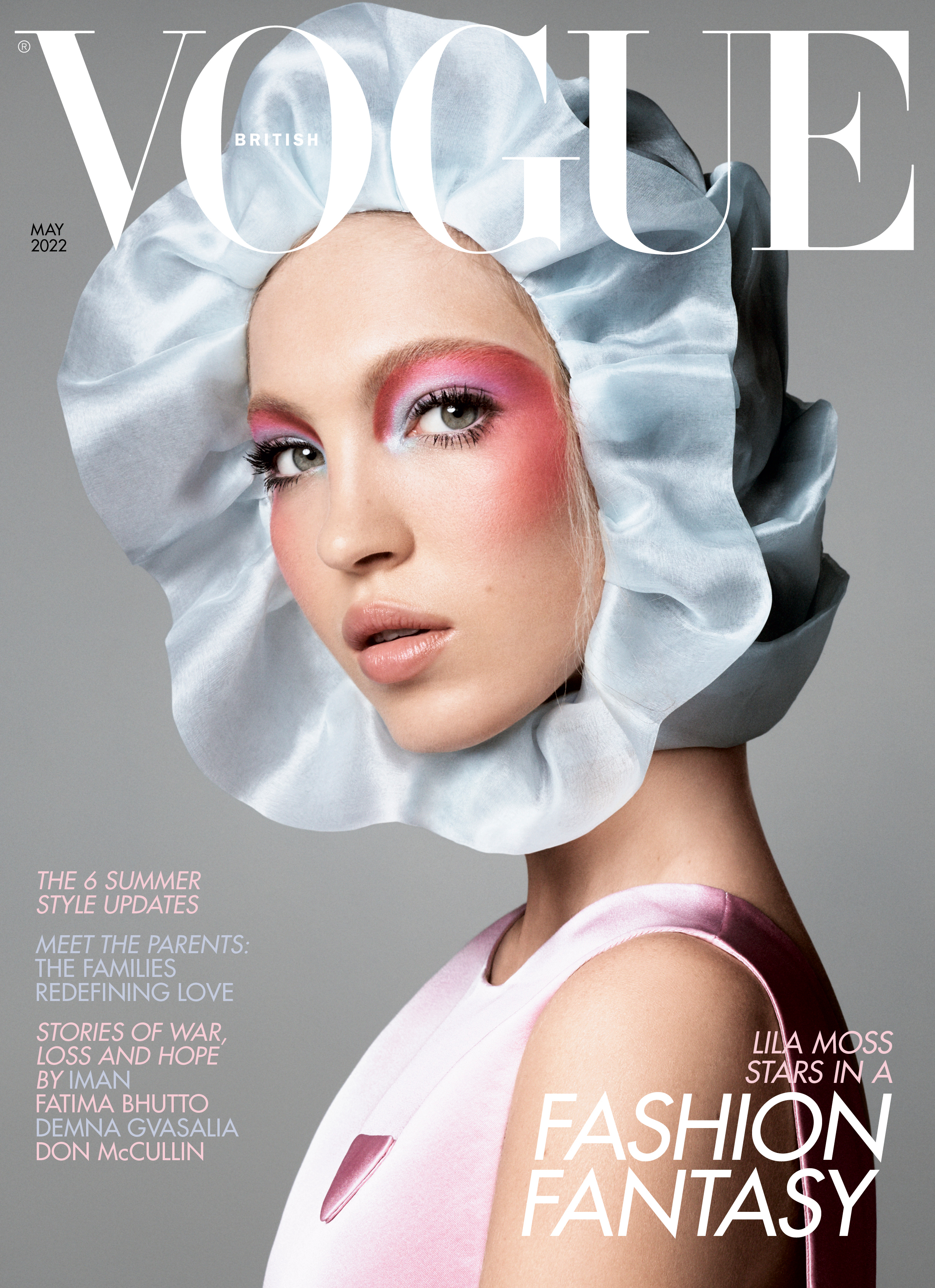