KATIE Price’s son has been tested for Covid-19 after struggling to breathe in intensive care.

Seriously ill Harvey is fighting for his life in hospital and doctors fear he could have caught coronavirus after he “presented symptoms” of the deadly disease. 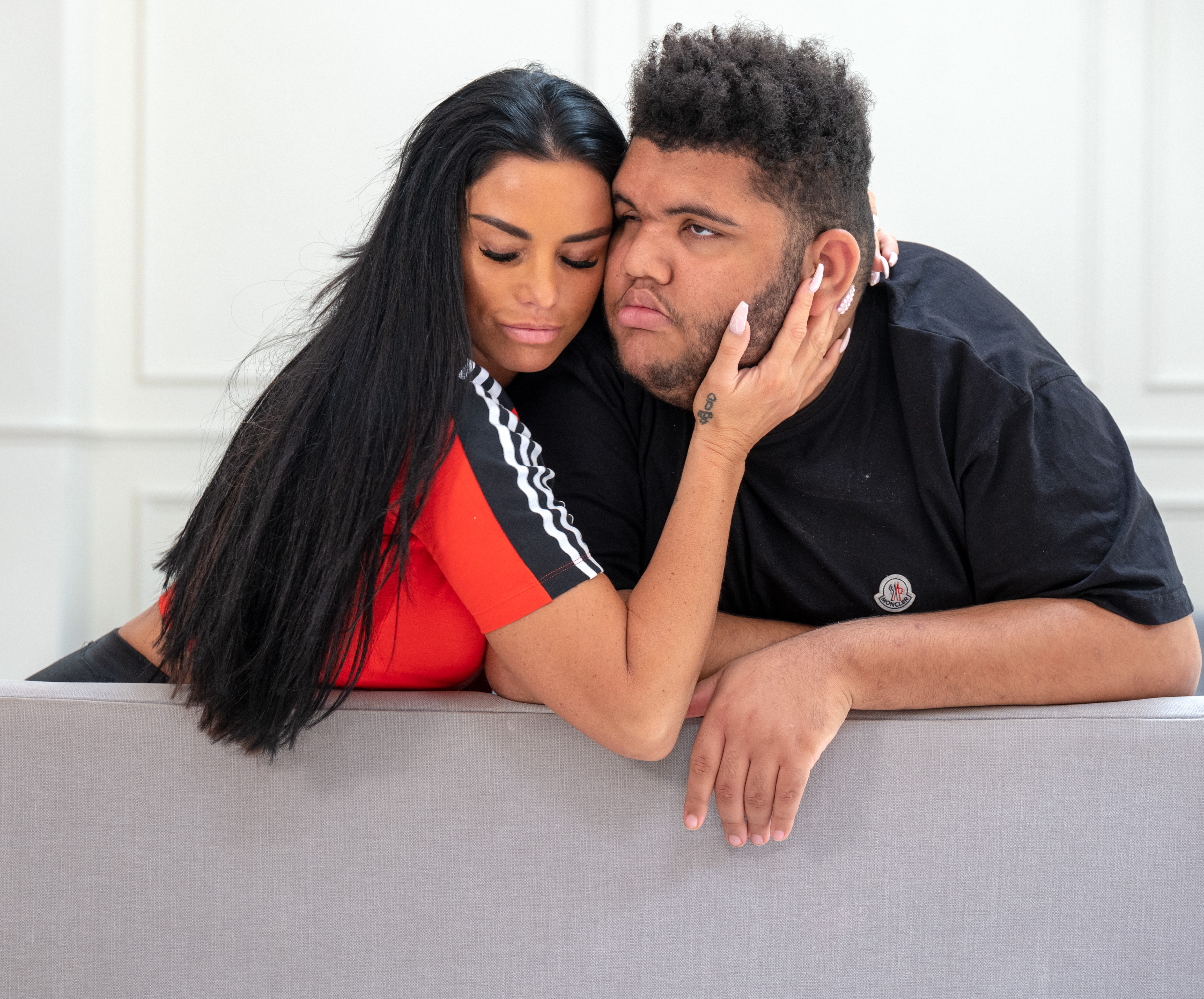 “Harvey has been tested for the virus after he was having trouble breathing,” says an insider.

“Katie’s seriously worried about him because his heath complications would mean that catching coronavirus would be very serious. Doctors are waiting for the results and should have them by Tuesday.”

Harvey has the rare genetic condition Prader-Willi syndrome, which can cause weight gain and behavioural problems, and is also partially blind and on the autistic spectrum.

He was rushed to Epsom hospital in Surrey on Sunday night after his temperature spiked to 42 degrees. 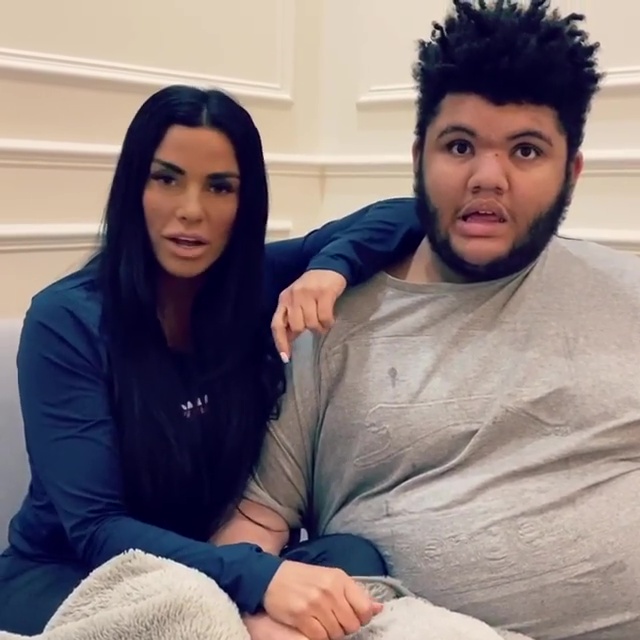 Harvey, 18, is now in a stable condition but remains critically ill in intensive care. He’s being monitored 24/7 by doctors for any change in his condition.

The Sun Online can reveal he was visited by mum Katie yesterday. “Katie had to change clothes and get in scrubs and full PPE to visit him,” says the insider.

“She remains extremely worried about him but she’s trying to stay strong.”

On Twitter, Katie told followers: “Thanks so much for all your messages of love and support for Harvey. It’s really keeping me going.” 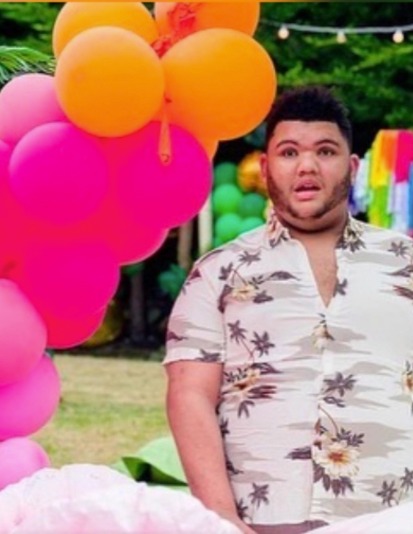 Katie’s rep tells The Sun Online: “Katie is holding up the best she can in the current uncertain circumstances.

"The next couple of days are the key with doctors working around the clock to ensure Harvey remains stable and comfortable."

It is the second time Harvey has needed hospital treatment in two weeks after he fell ill at sister Princess’ 13th birthday at her Surrey home.

Harvey experienced chest pains that felt like “pins and needles” and  was later sent home after being diagnosed with a chest infection.

Speaking to The Sun earlier this month Katie revealed doctors told her Harvey is at serious risk of dying from a heart attack if he does not lose weight. 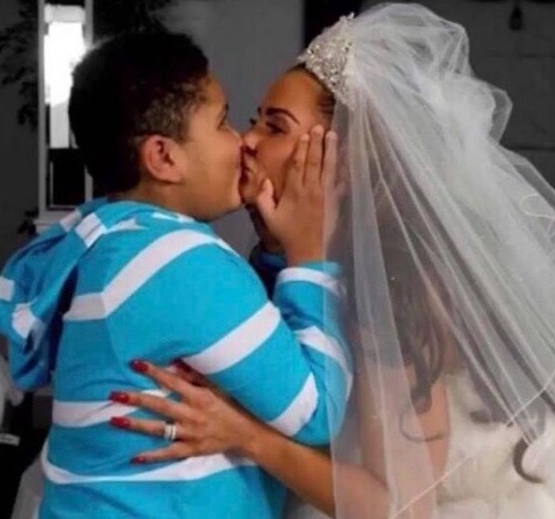 Katie said: “When Harvey went into hospital, I feared the worst. I always do.

“The doctors have told me he’s at high risk of having a heart attack. He’s 27½st, wears 5XL clothes and he gets out of breath walking up the stairs. So of course I panicked.”

As well as Harvey, whose dad is former Manchester United footballer Dwight Yorke, Katie has Princess and Junior, 15, with ex-husband Peter Andre.

She also has two children – Jett, six, and Bunny, five — with Kieran Hayler.