KOURTNEY Kardashian has covered her stomach in a sexy latex coat and feathers after her fans suspected that she is reportedly pregnant with her fourth child. 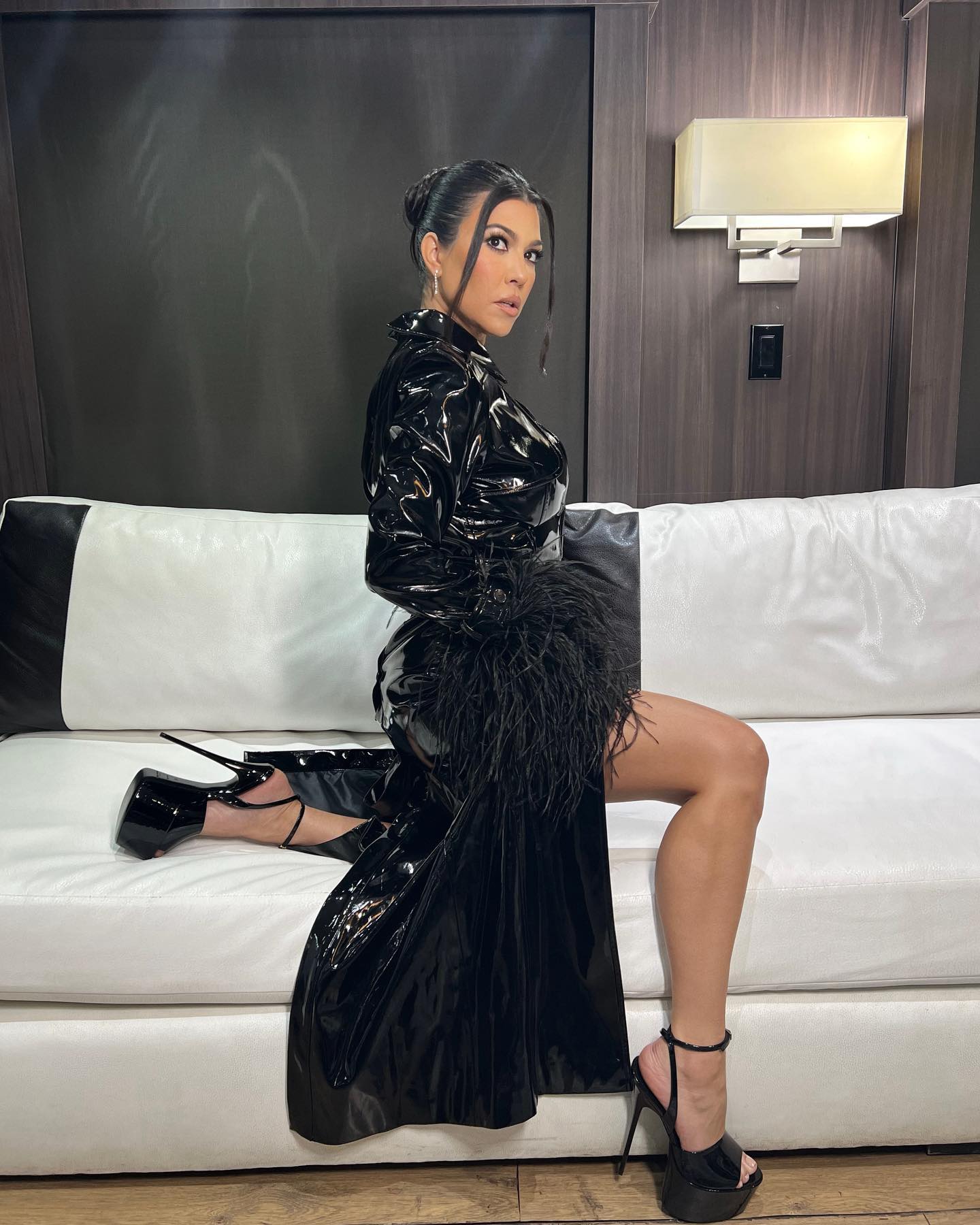 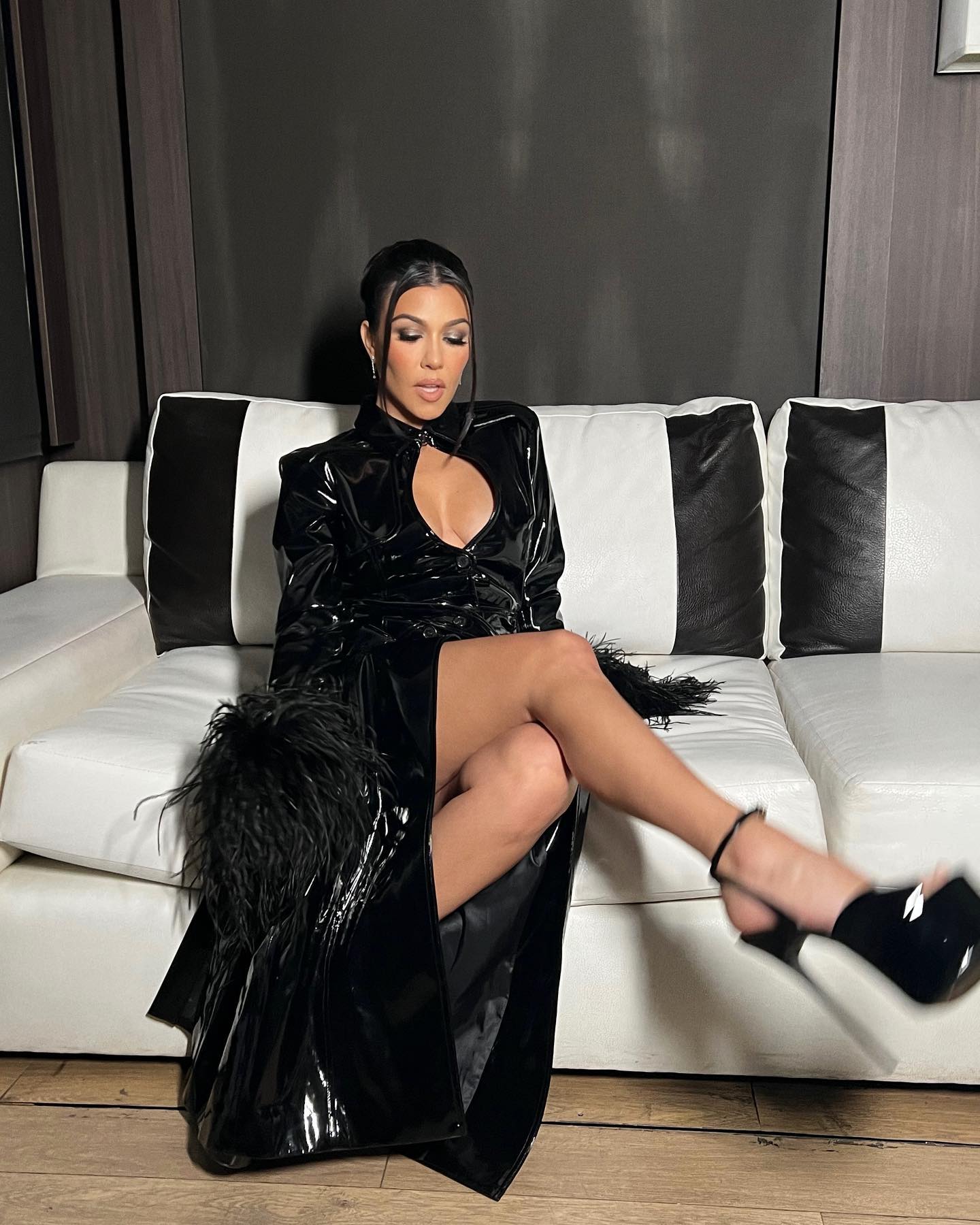 The Keeping Up With The Kardashians alum sat on the white sofa with one knee as she teased the other long leg.

The E! star wore a shiny coat that covered her up from top to bottom.

The feathers on the coat's sleeves were long enough to wrap themselves around her hands.

Except for two long strands, Kourtney pulled back her black hair into a bun. 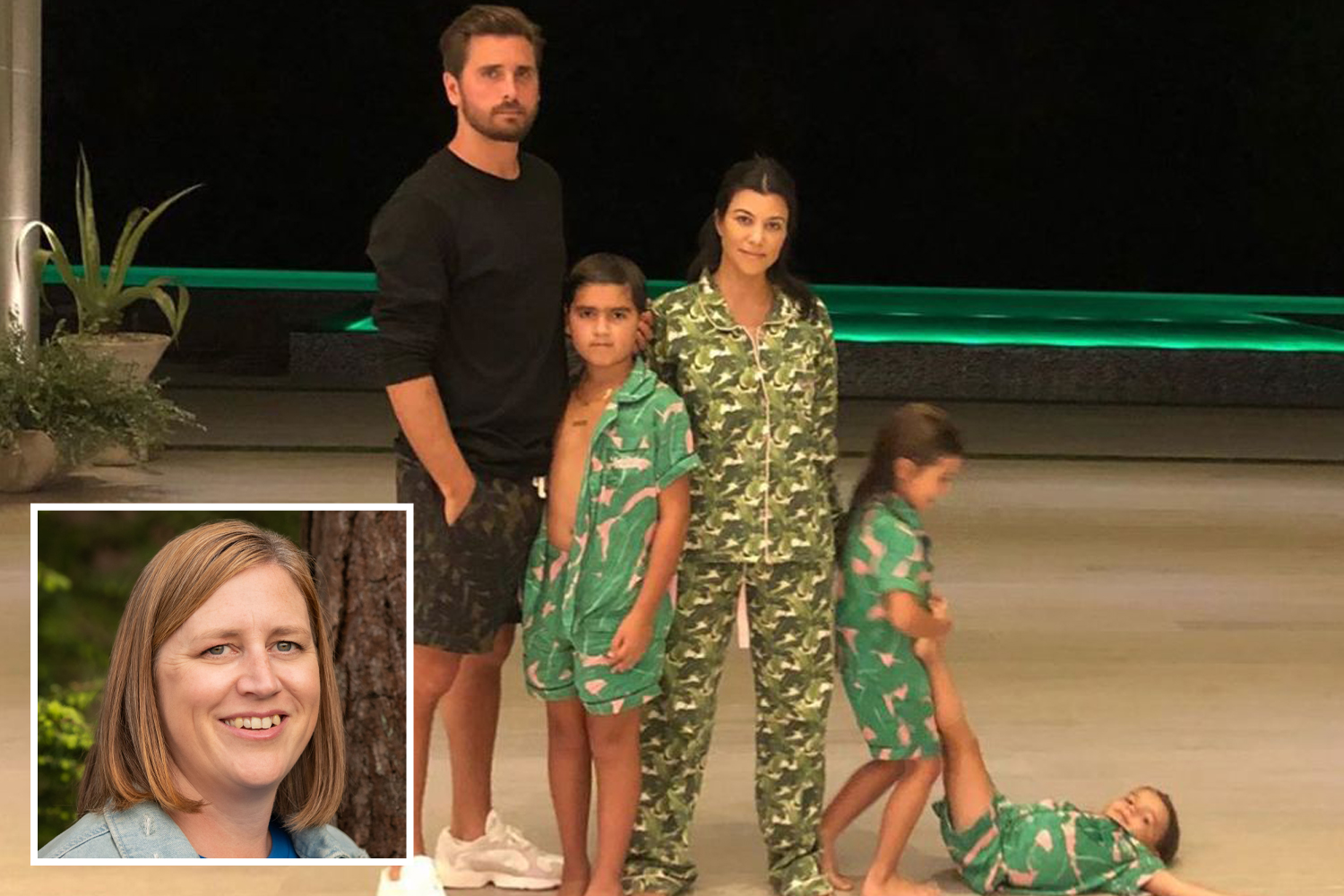 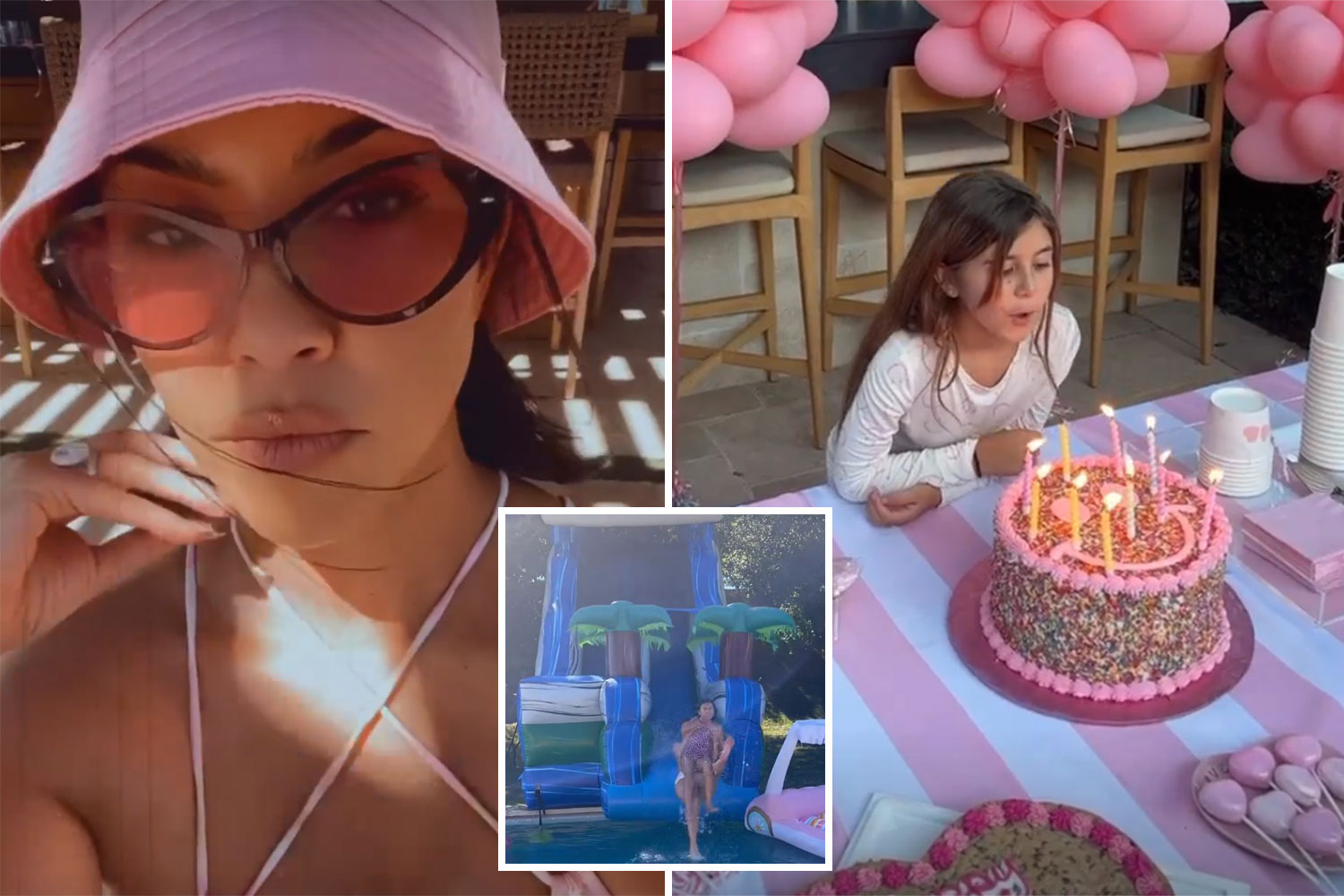 She also had on matching high heels and fancy earrings to complete the stunning look.

Kourtney turned her head and shot a sultry look at the camera.

In the next image, The Kardashians star crossed her long legs as she leaned back on the sofa.

The coat had a cutout that flaunted her cleavage and hinted she was braless.

BACK IN THE CHEY

Kourtney promoted her Hulu show and wrote: "Playing dress up in my trailer."

She recently teased a first look at the second season of The Kardashians and shared an image of her Star Waggon hair/makeup trailer on a studio lot.

Her husband, Travis Barker, 46, also has two children, Landon, 18; and Alabama, 16, with his ex Shanna Moakler.

After the reality star and the Blink-182 drummer got married in Portofino, Italy, Kourtney became the stepmother to Travis' teenage kids.

As their relationship heated up, KUWTK fans have been speculating the TV star might be pregnant.

Viewers have been watching Kourtney's journey to have a baby unfold on her show.

While sitting down for lunch with her gal pal Steph Shepherd, 32, she told her friend: "I have to eat quail eggs every day."

Steph seemed concerned when she asked: "Why?"

In another scene, she confessed to inserting strange objects into her vagina while trying to get pregnant again.

The TV personality and the alternative rocker underwent IVF treatment in their efforts to conceive.

Kourtney has not addressed the baby buzz so far but has continued to show off her stomach in tiny tops. 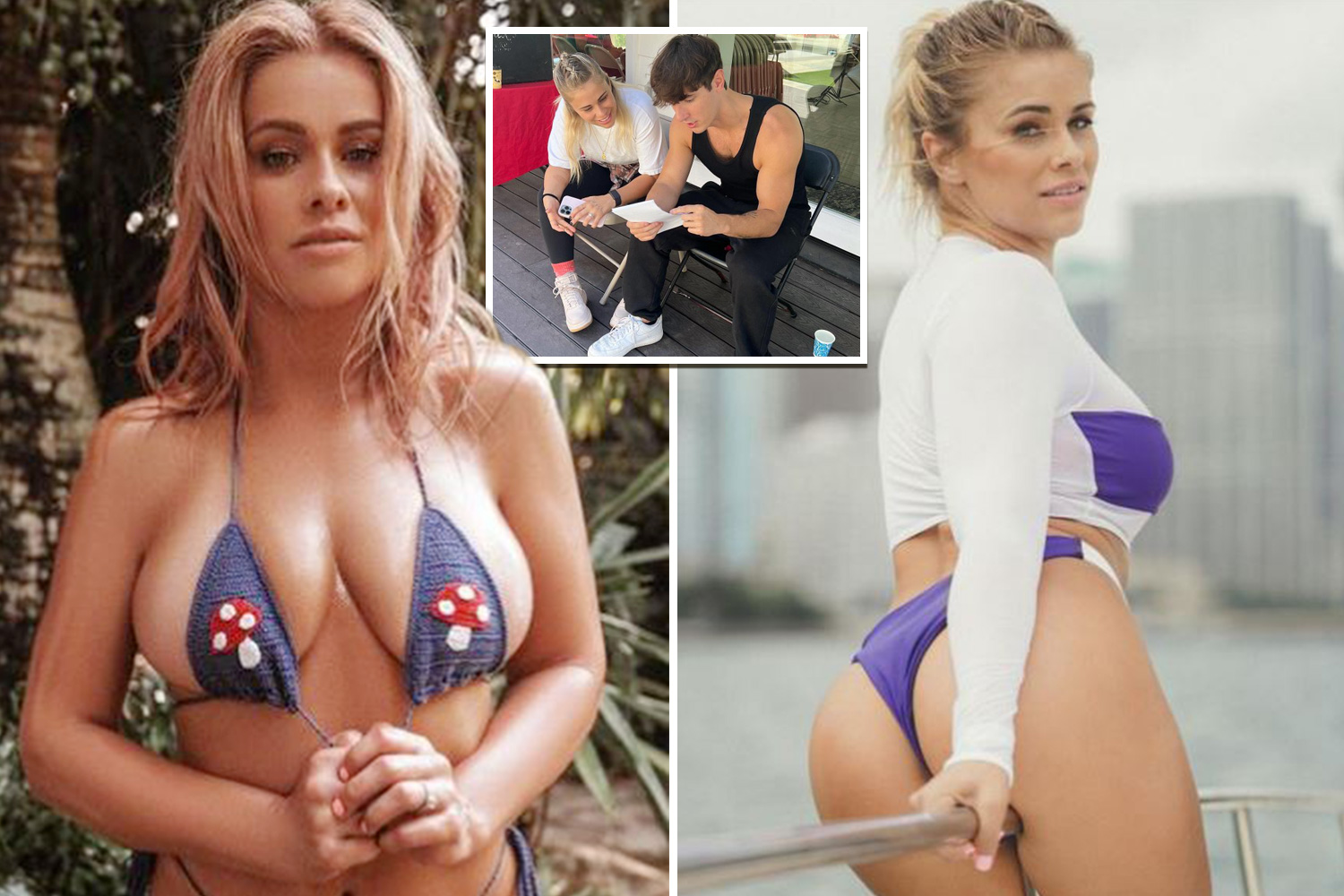 Recently, Kourtney posed in a sheer bra top that showed off underboob and held a box of crackers next to her face.

She displayed part of her flat stomach, which was visible in the snap, amid the baby rumors. 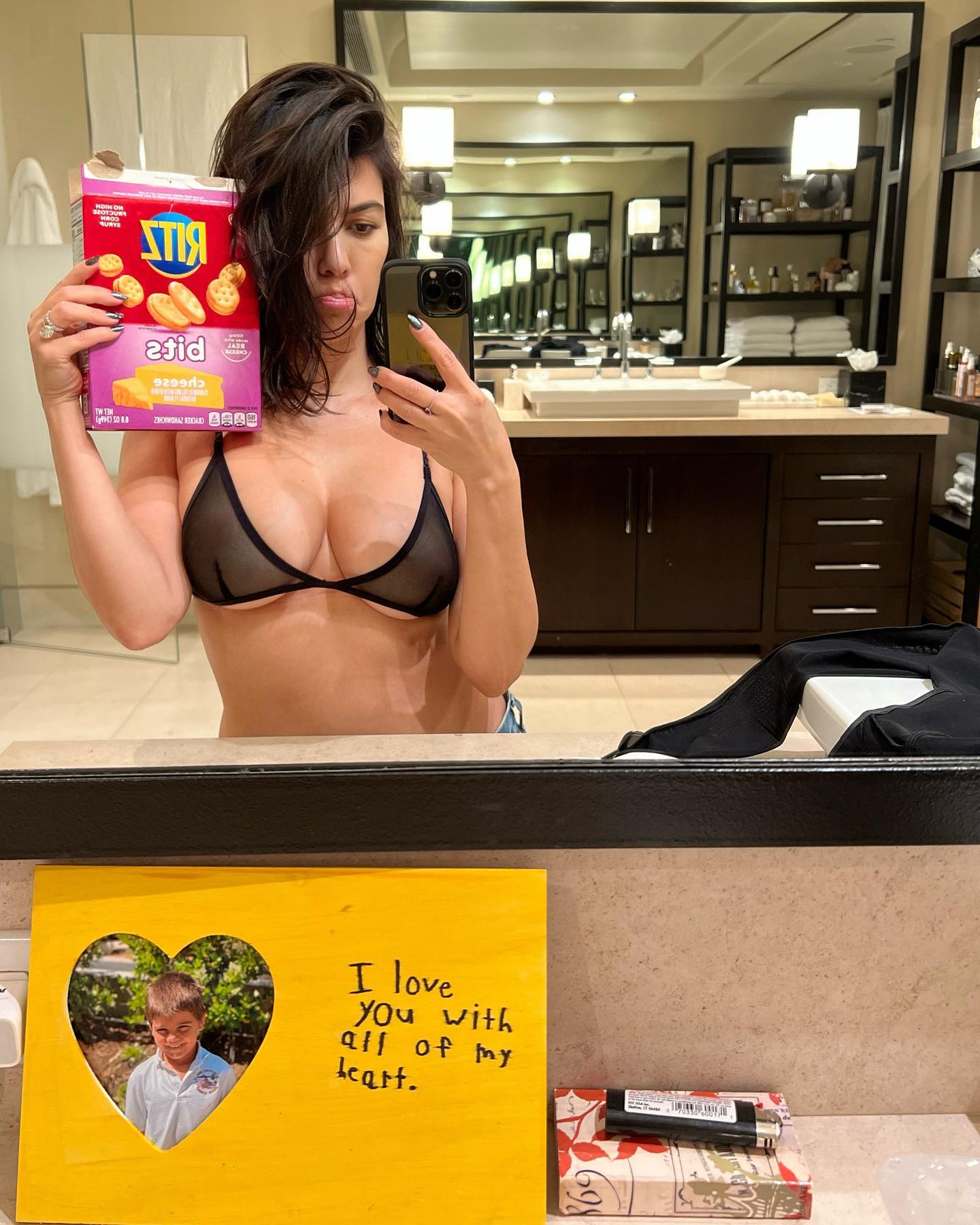 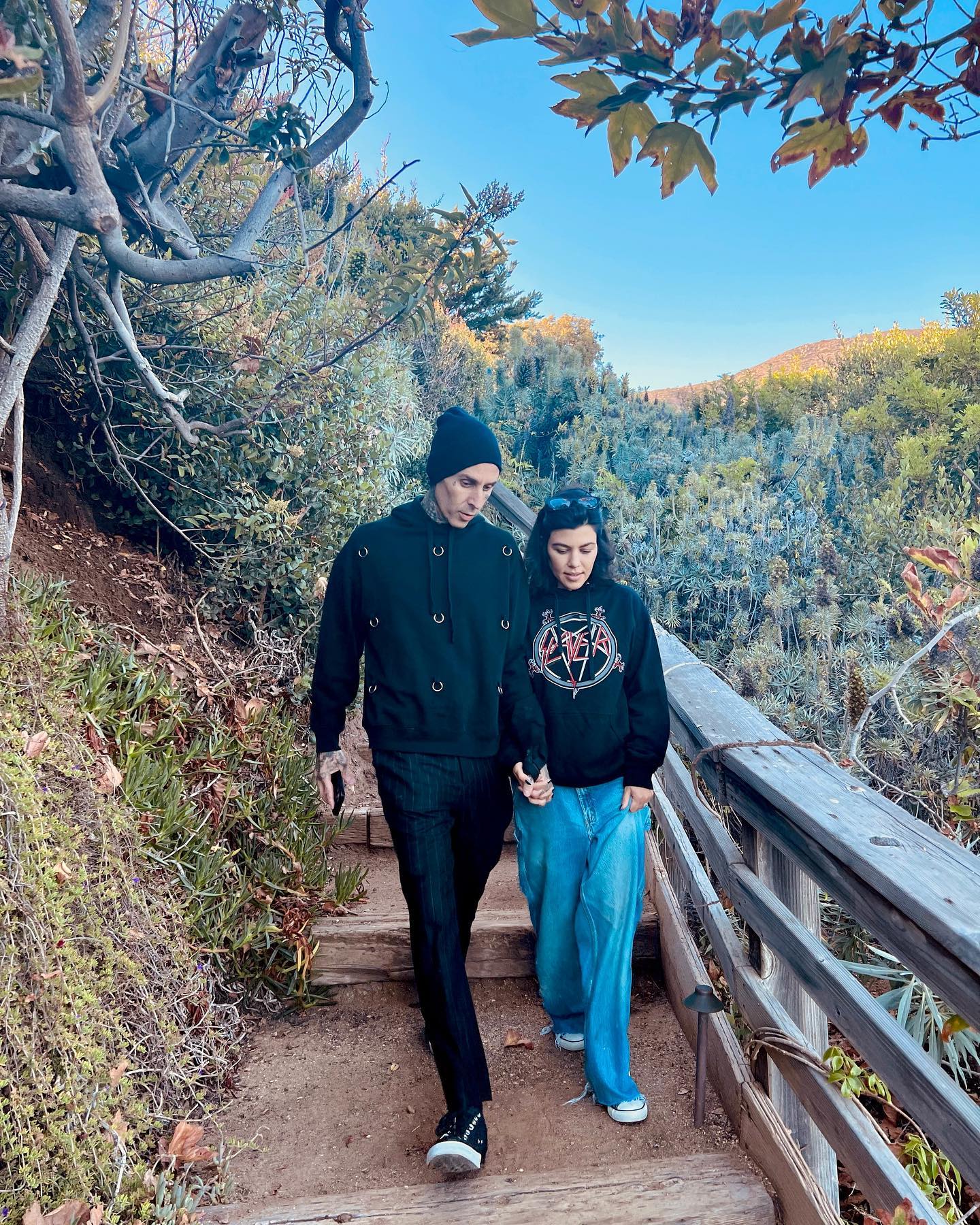 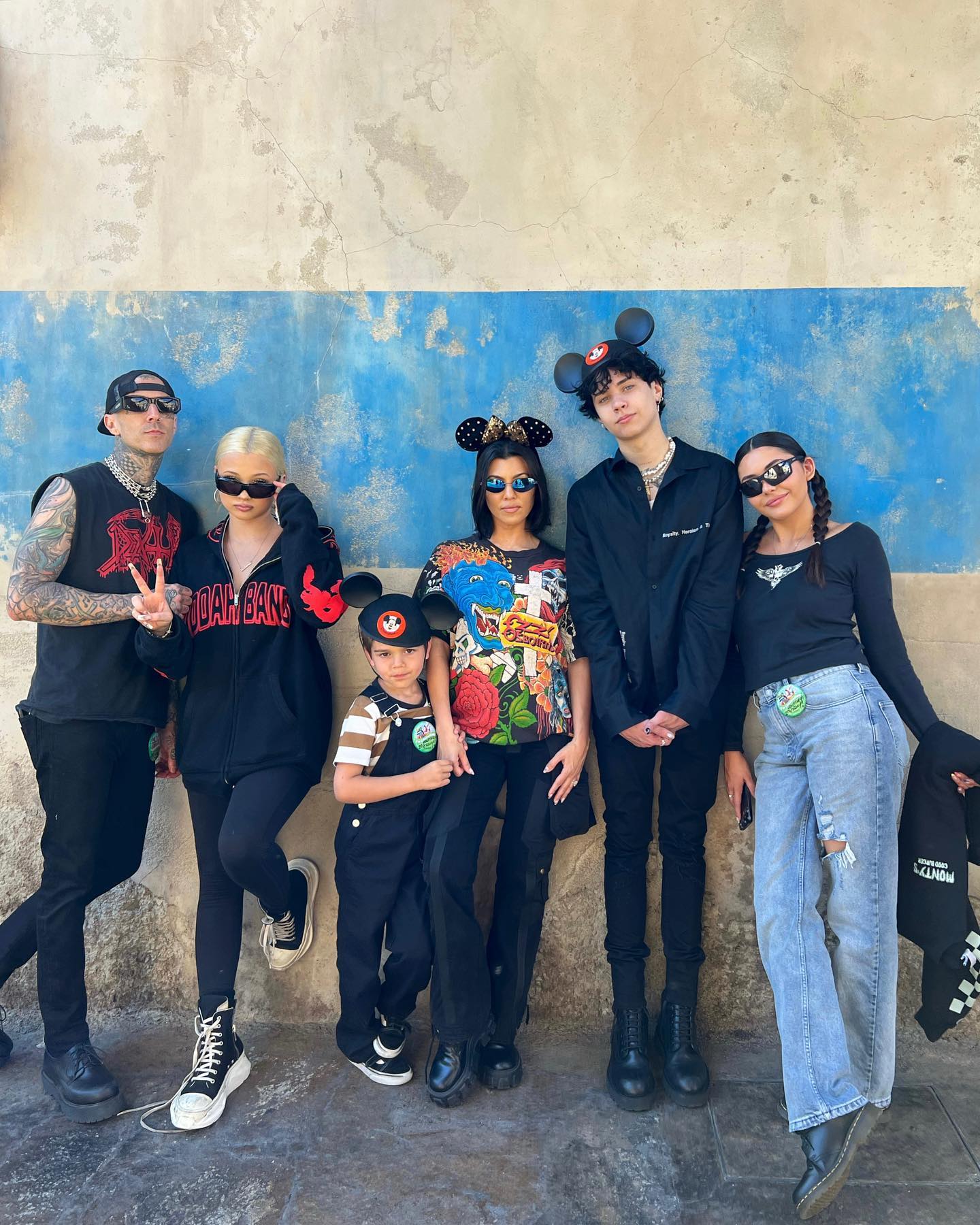