JERRY O'Connell wants newly engaged couple Kourtney Kardashian and Travis Barker to slow it all down a bit when it comes to their rush to the altar.

But on Monday's edition of The Talk, he confessed he's hesitant to admit it, for fear of missing out on the party of the year. 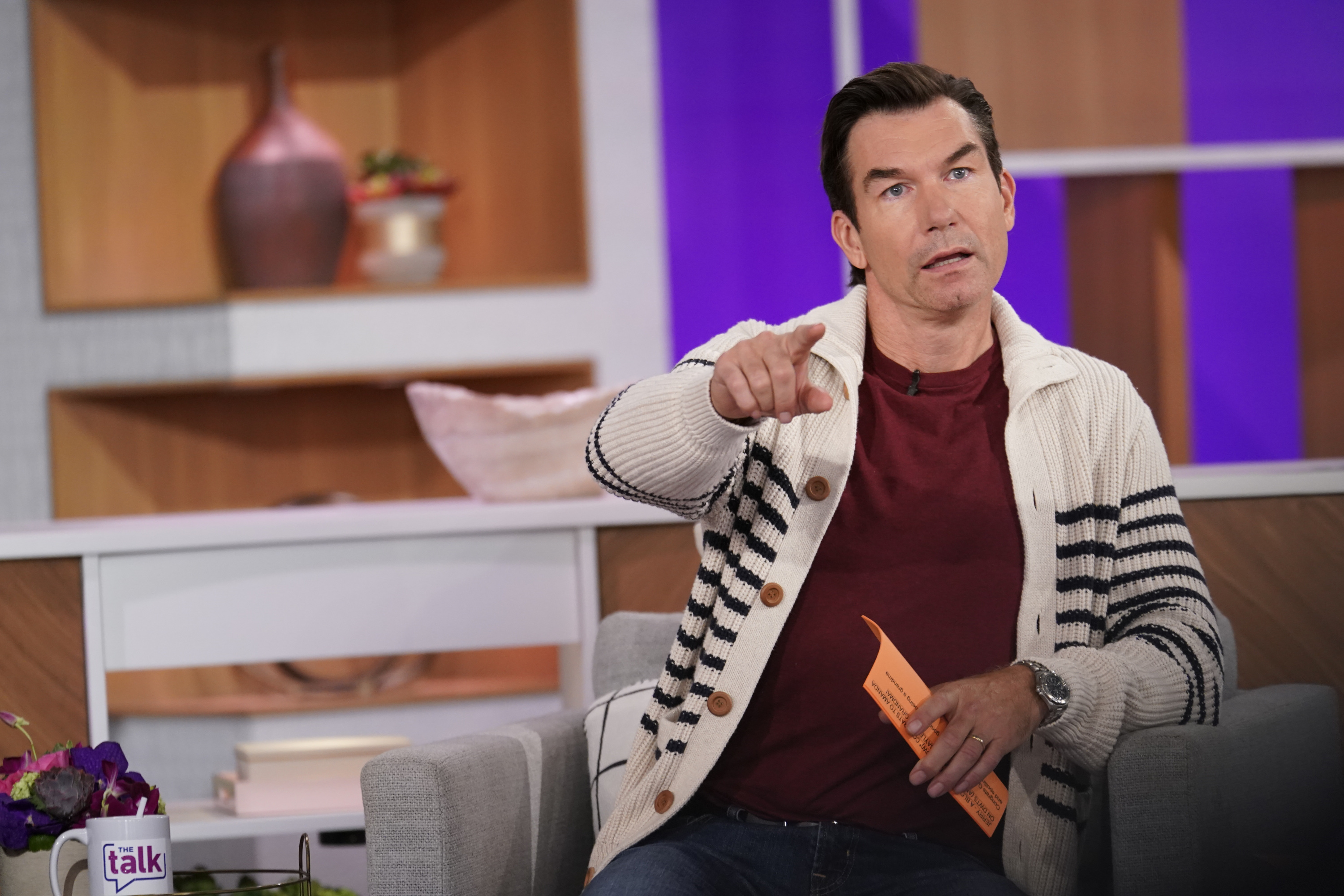 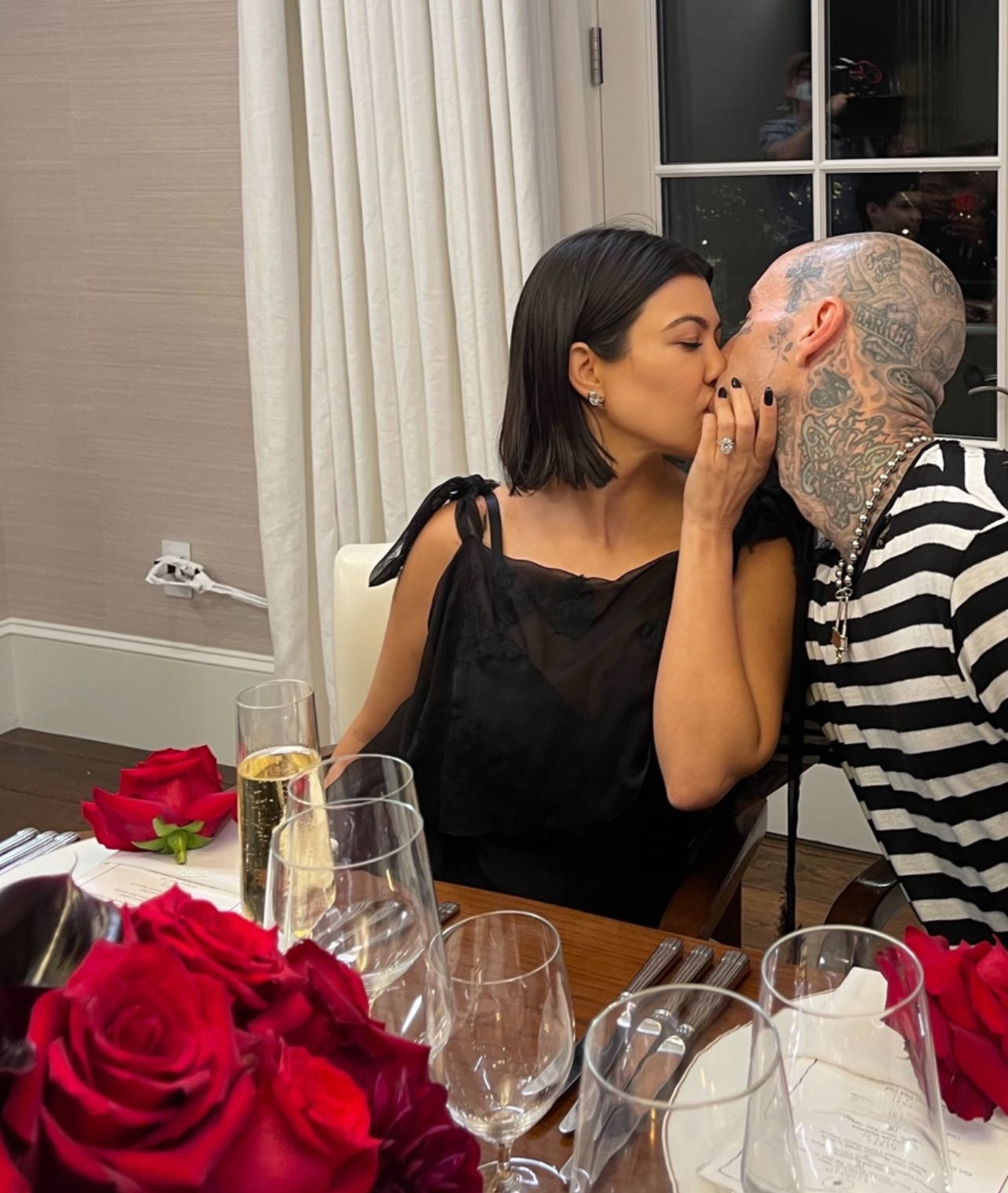 While begging for a seat at the table, Jerry said: "This is way too early. But I’m not going to say that on TV because I wanted to get invited to that wedding!”

Jerry, 47, was piggy-backing off co-host Akbar Gbajabiamila declaration that Kourtney and Travis are moving too fast.

Akbar explained: “Nine months? Come on. In that 9 months you’re still putting on your best behavior. He’s still cleaning up the house even though his house is a pigsty!

"I still think he should’ve waited. The rule is one year, one month and a week. That’s when you know.”

But co-host Amanda Kloots said love is love, plain and simple: "There is no rhyme to reason for this, especially if you’ve been friends for many many many years.

Kourtneyand Travis got engaged after just MONTHS of dating.

The long-time friends entered into a more formal relationship in February, 2021.

Then, on October 17, the Blink-182 musician proposed to his reality star girlfriend at a beachside hotel in Montecito, California.

Family and friends were there to witness the special moment as Travis got down on one knee.

The 45-year-old walked hand-in-hand with Kourtney as they made their way down to the beach, where he’d set up an extravagant floral arrangement.

After popping the question and presenting Kourt with the engagement ring, she happily said yes and jumped into his arms for a big kiss.

The Keeping Up With the Kardashians alum shared a couple sweet photos from the moment on her Instagram, captioning them: "forever @travisbarker"

The Kardashian clan and Travis have been pals for over 15 years and were friendly neighbors before things turned romantic.

The musician has even made appearances on Keeping Up With the Kardashians a few times, helping decorate their pad for Christmas, bringing his kids over for a playdate and attending Kourtney's birthday party.

But the honeymoon period may not last long.

The most talked about couple of 2021 have become inseparable since February, and fans have speculated that she is expecting a child with her boyfriend.

Fans suspected that Kourtney might be pregnant when she shared a post about gaining weight "not because of food."

Others noticed the TV personality has been wearing loose clothes, given up eating meat and fish, and stopped drinking alcohol.

Kourtney managed to add fuel to the fire when she and Megan Fox, 35, referred to their boyfriends, Travis and Machine Gun Kelly, 32, as their “future baby daddies" while attending the MTV Video Music Awards.

She then added to the baby speculation when she received a delivery from Buy Buy Baby. 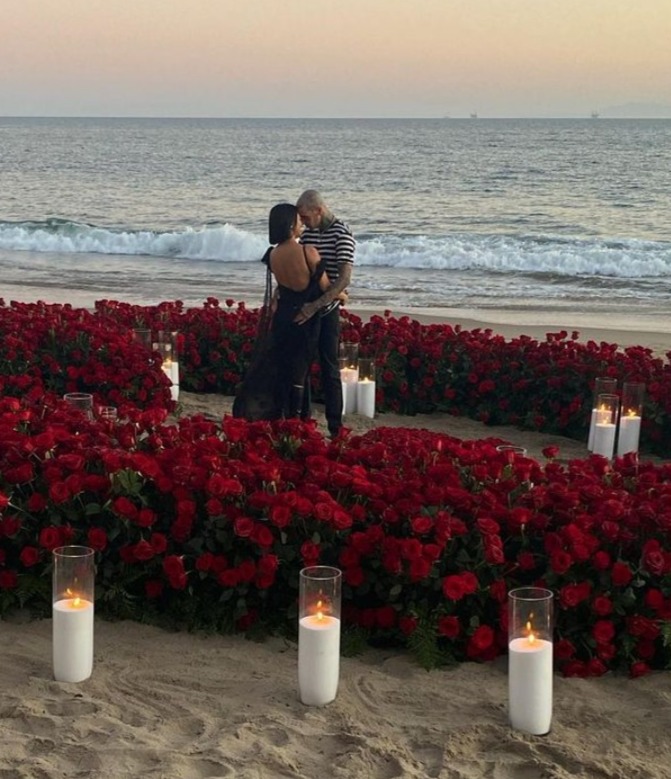 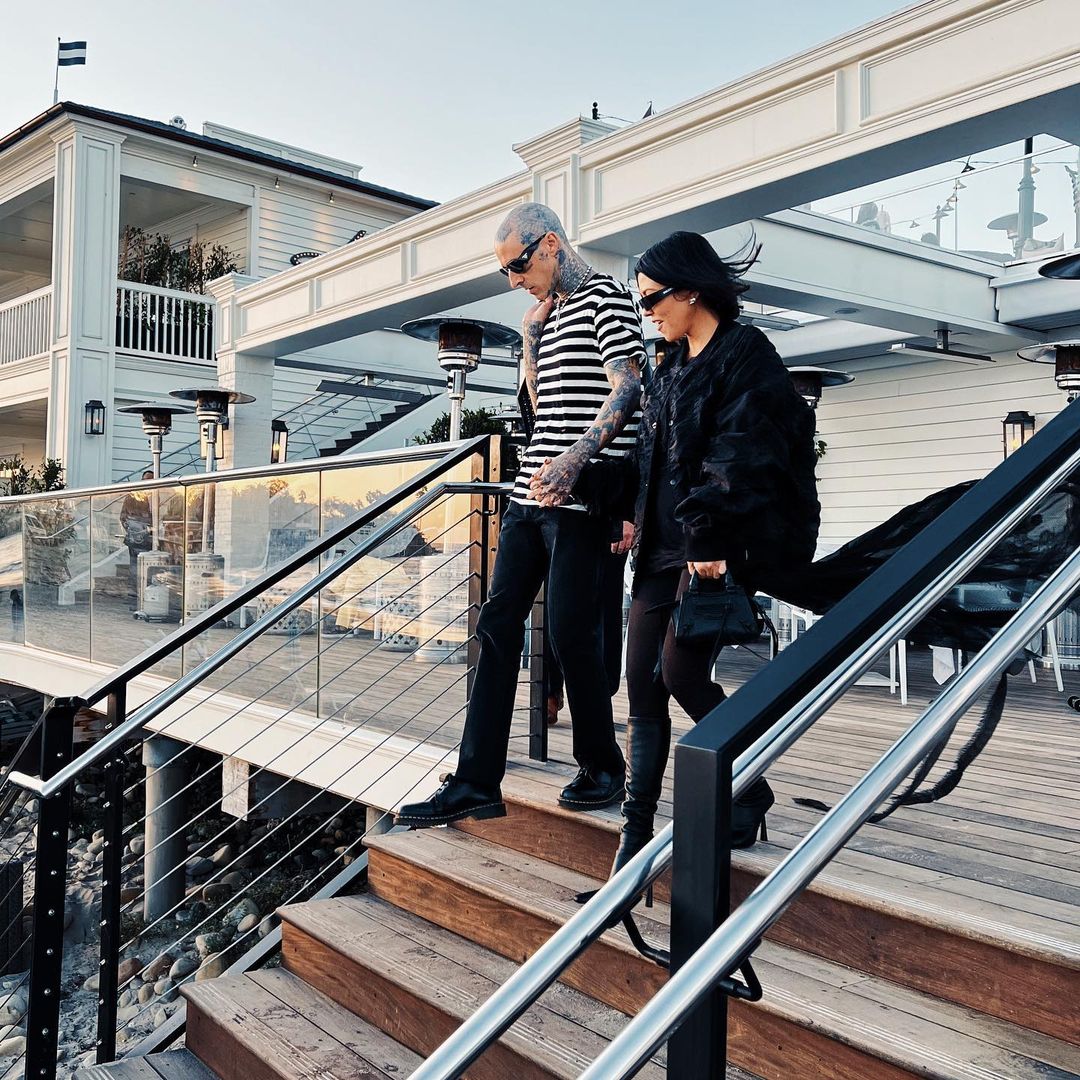