LOVE Island has been extended by 20 MINUTES tonight as drama kicks off in an explosive episode.

Kicking off at 9pm, the ITV2 show will run until 10.20pm – as producers struggled to cut down the action. 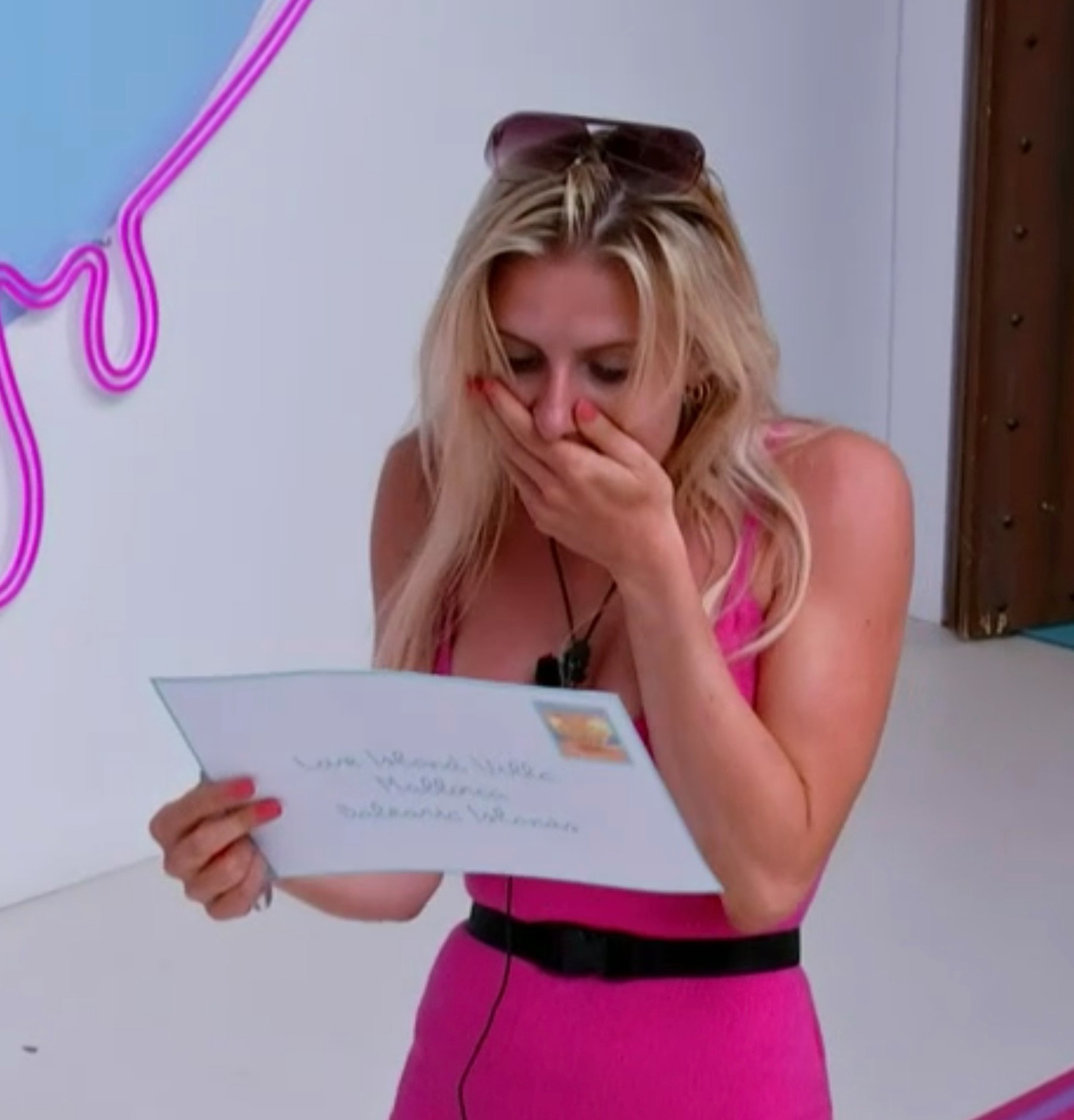 The show celebrated record ratings last night as it drew in 200,000 viewers overnight who were desperate to watch the boys' bad behaviour in Casa Amor.

The popular ITV2 reality show had its highest audience since its launch last night with an overnight TV audience of 2.3million viewers.

Tonight is bound to attract more obsessed fans after the show ended on a cliffhanger.

Viewers saw Chloe find a postcard sent to the main villa from Casa Amor – and it reveals what the boys have been up to away from home.

In a first look sat tonight's show, Faye and Abigail break down in tears and Millie is left speechless over the boys' Casa Amor antics.

Furious Faye's choice words are bleeped out as she says they can "stay in Casa Amor" while covering her eyes with sunglasses.

Single Chloe is the one to find the postcard revealing all, screaming: "No f***ing way, oh my god" as she races to show the other girls.

As they all crowd around to see pictures of what their partner has been up to while away, Millie covers her mouth in shock.

Clearly unable to believe what she is seeing, she gasps: "Oh my god, oh no."

Faye is later seen comforting Abigail, who is laying on her chest, with both women appearing to be emotional.