LOVE Island star Priya Gopaldas has revealed how much she got paid by ITV for just eight days' work – and she has donated it all to the NHS.

The 23-year-old medical student enjoyed a short-lived stint in the villa shortly before the final, entering on Day 42 and being dumped alongside partner Brett on Day 50. 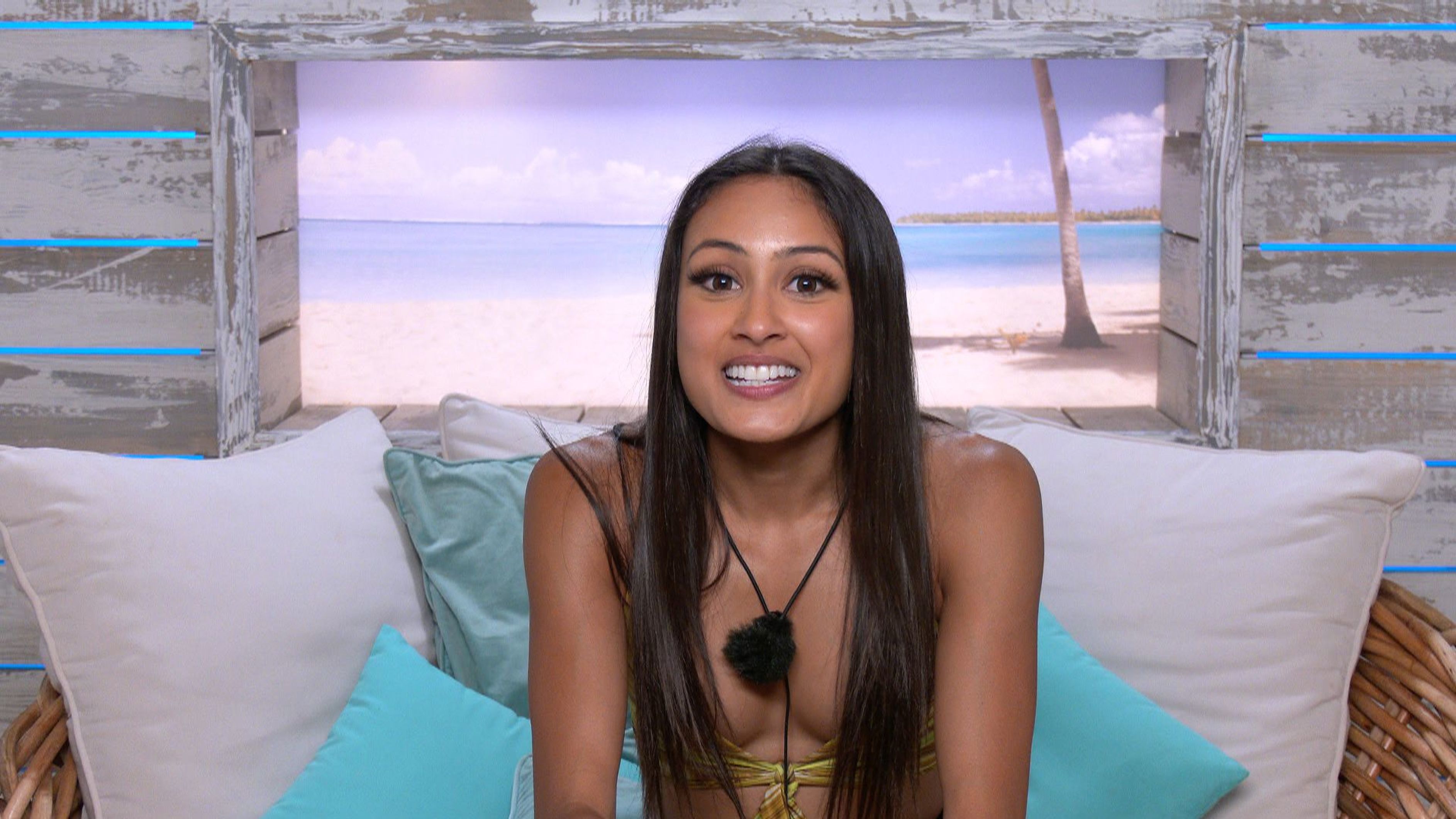 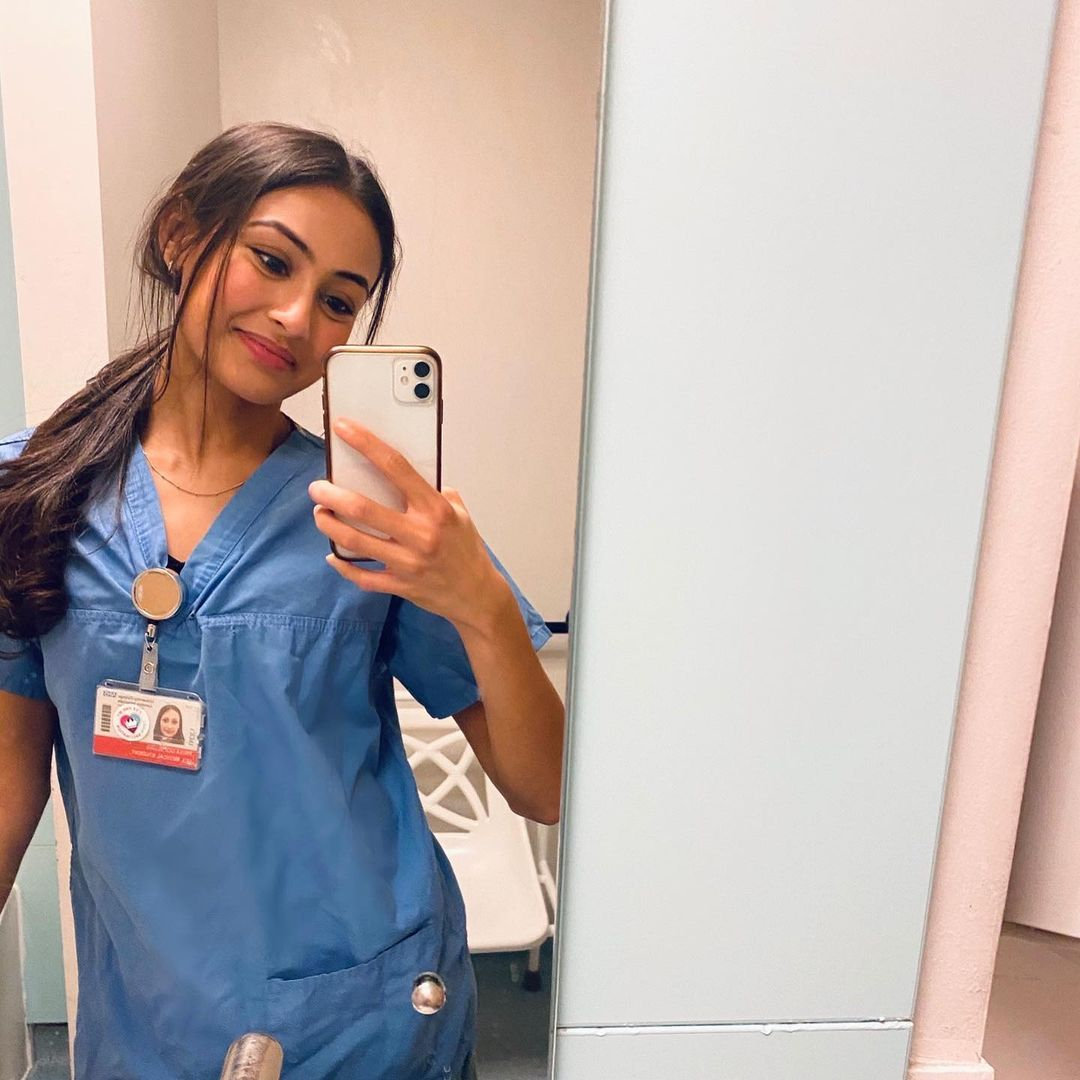 But she pocketed a generous £750 for her troubles, and has given it all away to NHS Charities Together.

Taking to her Instagram Story, the bombshell posted a screenshot of her generous donation, as well as the bank transfer from ITV PLC TalentPAY.

We previously revealed that contestants receive around £250 a week from bosses, which is to help them cover general living costs back home while they are on the show.

This year, however, contestants had to isolate for two weeks before entering the villa – which could be why the fee is higher than usual.

Priya and Brett were dumped less than a week before the live final, having only just made their entrance.

Priya previously thanked fans for their support after she left the villa, sharing at the time: "Totally overwhelmed and HUGELY grateful for all the positive support I’ve received after my little stint on @loveisland Thank you, all of your kind messages definitely don’t go unnoticed.

"Spending the next week soaking up the sunshine out here in Mallorca and shall be answering some questions about my experience in the villa on my story this evening."

The series was won by Millie and Liam on Monday, with Chloe and Toby, Kaz and Tyler, and Faye and Teddy also finalists.