Home » TV & Movies » Lucifer season 5: Why is Lucifer coming to an end? Why is season 5 the final series?

Lucifer season 5: Why is Lucifer coming to an end? Why is season 5 the final series?

Why is Lucifer coming to an end?

Speaking on social media, Modrovich told her 47,000 Twitter followers: “Hello, beloved Lucifam! We know there’s been a lot of confusion over the recent announcement that this is our last season. Many are wondering if they should fight for more??

“And while we feel just as sad as many of you do that this marvellous ride is coming to an end, a fight won’t change things right now.

“But we spoke to our partners at Netflix and Warner Bros, and you should all know TREMENDOUS care and consideration was put into making this decision. 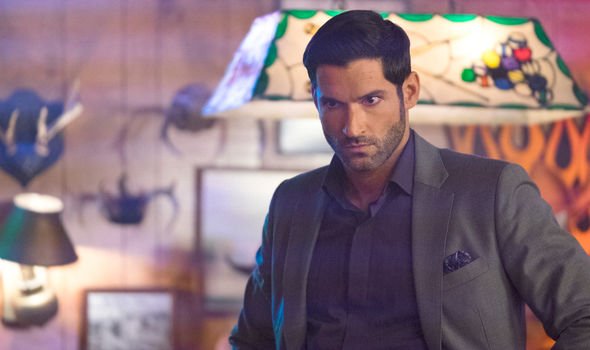 “The whole reason they decided to announce that it was our fifth and final season simultaneously is because they know how devoted and passionate our fans (and we!) are and wanted to give y’all (and us!) as much time as they could to accept and process the news.

“And for that, we’re incredibly grateful. But mostly, we’re all beyond grateful that they gave us this new life in the first place. AND a chance to give this story the ending it deserves.”

Modrovich finished: “And, of course… none of that would have EVER happened if it weren’t for YOU. We can truly never thank you enough of that.”

There’s no clear reason as to why Lucifer is going to be concluding after season five but it could be down to viewing figures, which Netflix always keeps a close eye on when green-lighting projects.

Netflix considers a film or TV series complete if 70 percent of it has been watched but beyond that, the streaming giant does not usually release figures.

So we are unlikely to see the viewing figures for Netflix which might have been behind the decision. 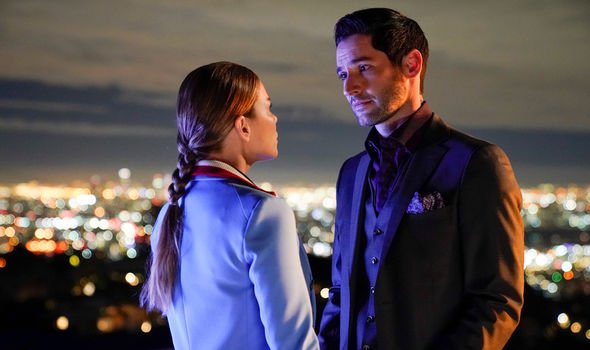 However, going by Modrovich’s words, this decision looks pretty final and the show does not seem to have a future beyond this.

Nevertheless, both the fans and the writers alike will have enough time in which to process the end of Lucifer.

The finality also means the programme-makers have enough time to really wrap up the show and give fans a strong ending. 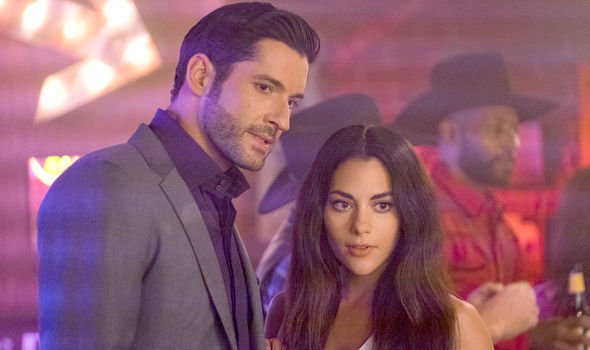 Season four of Lucifer was released in May with 10 episodes for fans to binge and it was not long before audiences launched a petition for the fifth run.

In a statement earlier this year, Netflix confirmed the return of Lucifer for one last run: “We’re thrilled that Lucifer fans around the world have embraced this series on Netflix, and we can’t wait to give them the big finish they’ve all been waiting for.”

While the showrunners added: “We are so incredibly thankful to Netflix for resurrecting our show last season, and now letting us finish the story of Lucifer on our terms. 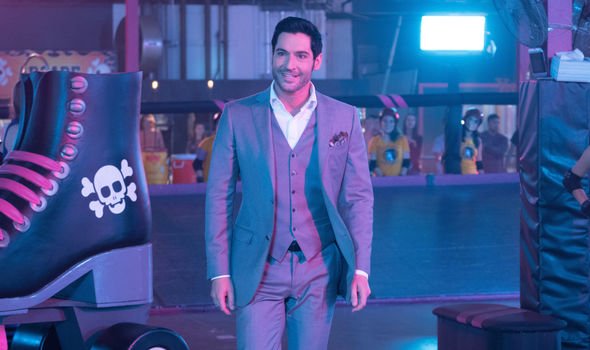 “Most importantly, we want to thank the fans for their incredible passion and support. The best is yet to come!!”

Just how Lucifer will be bowing out for good remains a mystery but the big plot point will see how the Devil returns from Hell after his decision to leave the land of mortals.

Then there’s Lucifer’s romance with his partner Chloe Decker (Lauren German), whom he left on Earth after realising it would simply bring danger to her.

Lucifer season 5 is in production at Netflix