MARK Wright fans are all saying the same thing after he was spotted cuddling up to his adorable baby nephew in a new snap.

His social media following have been left gushing over how the former The Only Way Is Essex star would make a "wonderful dad". 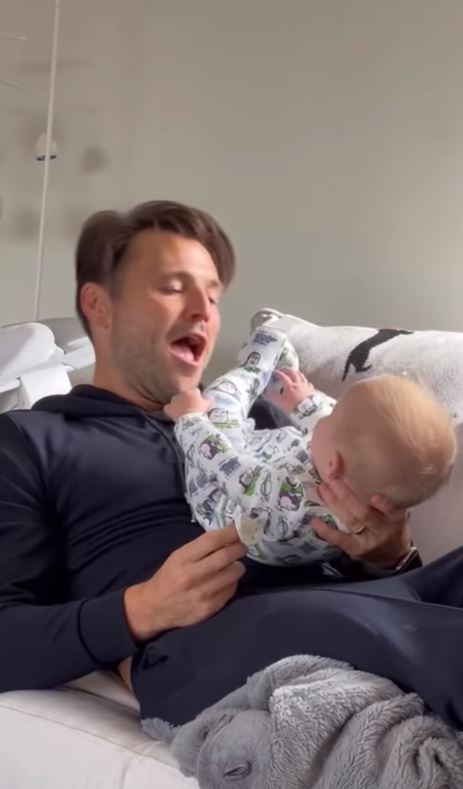 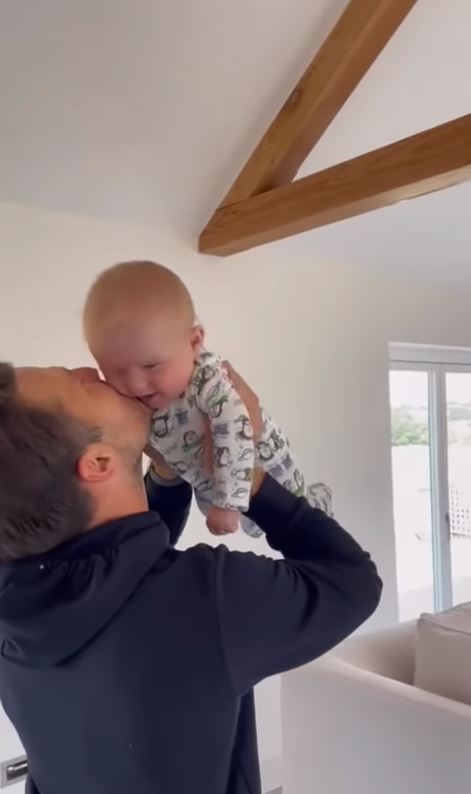 Mark, 35, took to his Instagram grid with a sweet video of him playing with his nephew Joshua James, the son of his brother Josh.

The former reality TV star could be seen cosying up at home with the little baby, as they snuggled on the sofa and played together.

Mark could be seen blowing air and making funny noises on Joshua's feet as he laughed hysterically in one sweet clip.

A second saw them sat up together on the sofa, before Mark stood up and held his nephew high in the air, smothering him in kisses. 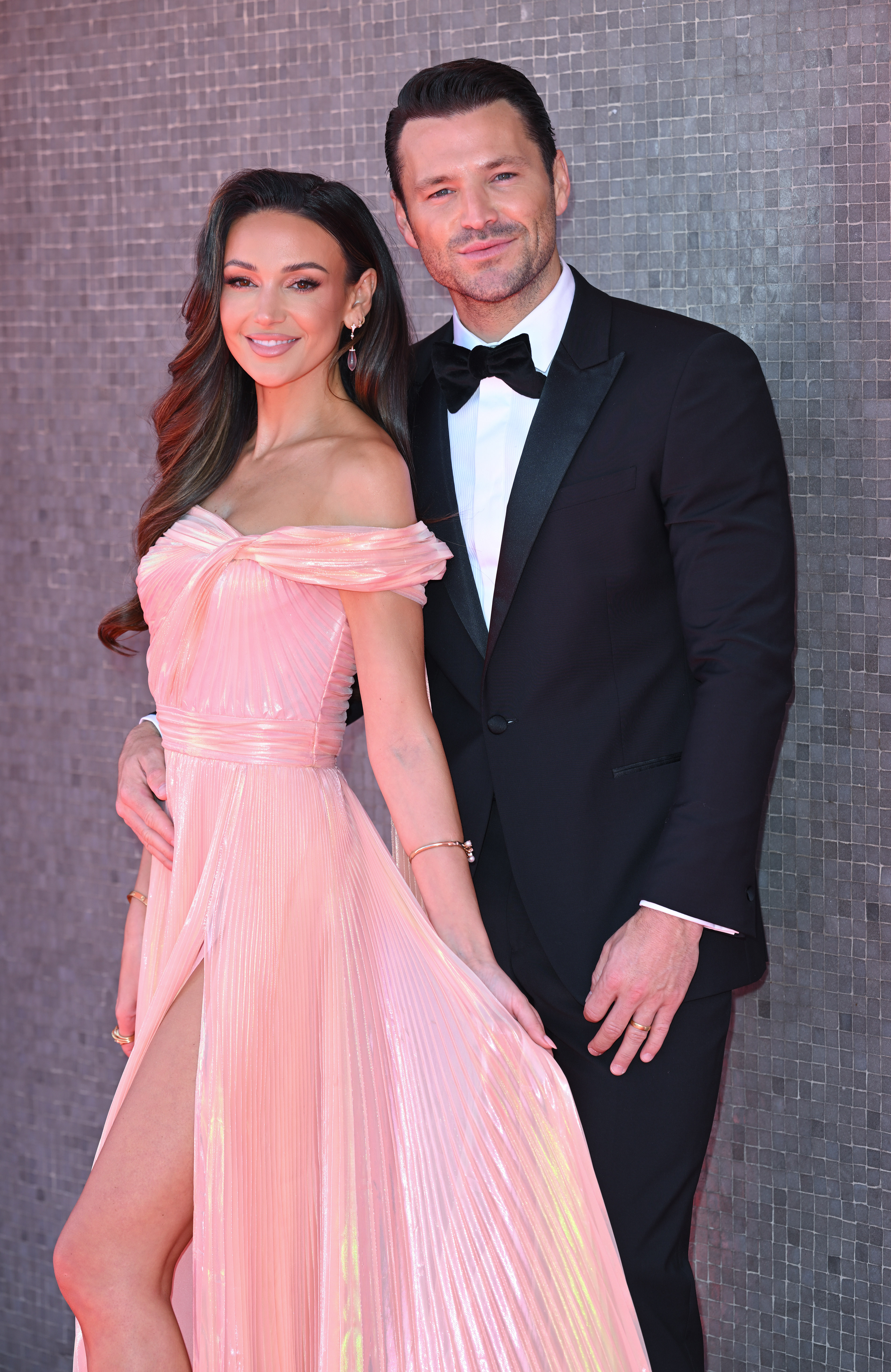 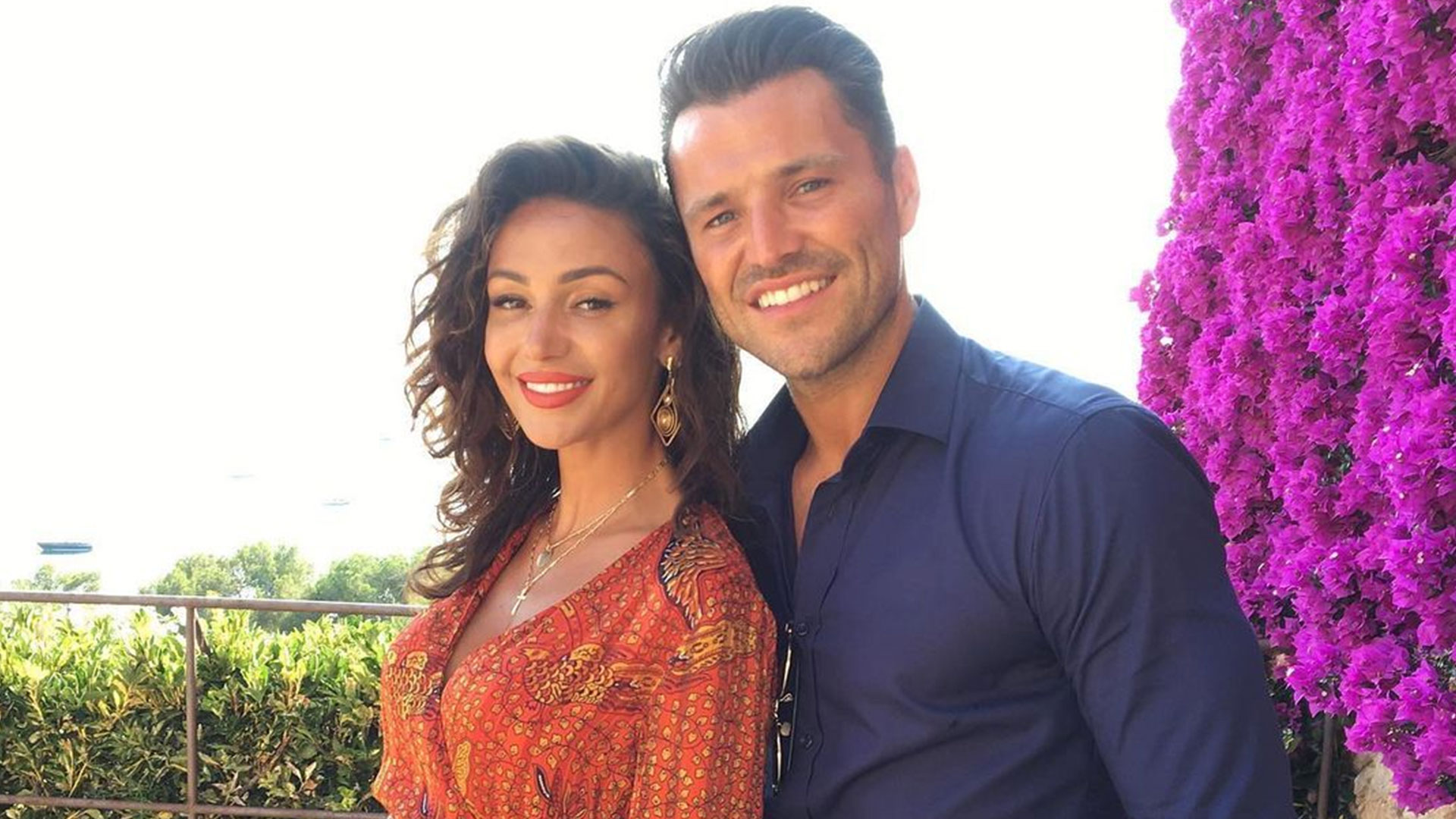 "Went to see little man earlier to give him some 'nutty uncle hour', he loves it!" Mark captioned the video as he posted it to Instagram.

His fans flooded the comments section to gush over his relationship with Joshua, and ask him when he will have children of his own.

Mark and his wife Michelle Keegan are yet to have kids – despite Mark opening up about being "ready" for fatherhood earlier this year.

"You are going to be such a lovely daddy," one fan wrote under the video, as another added: "About time you had your own!" 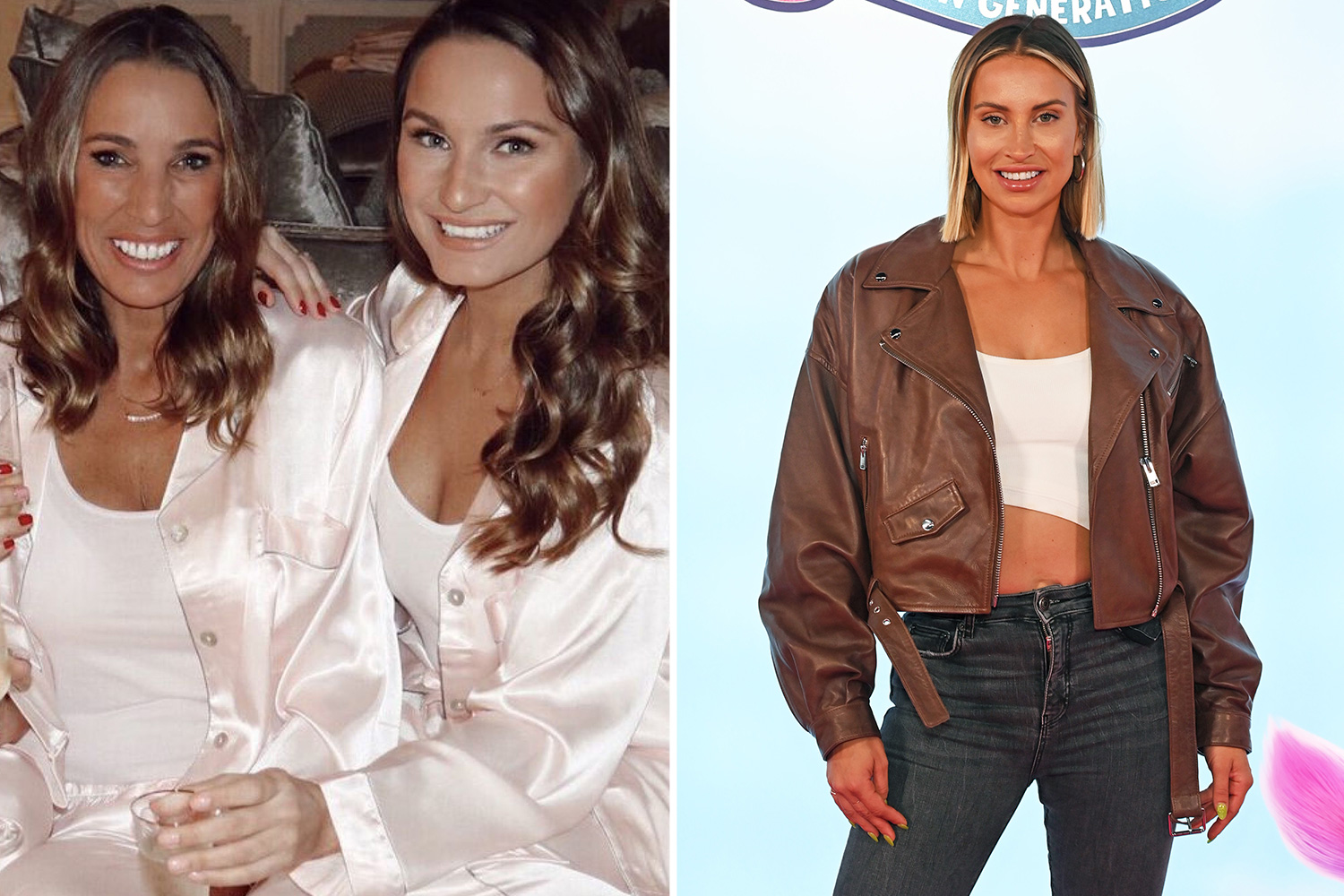 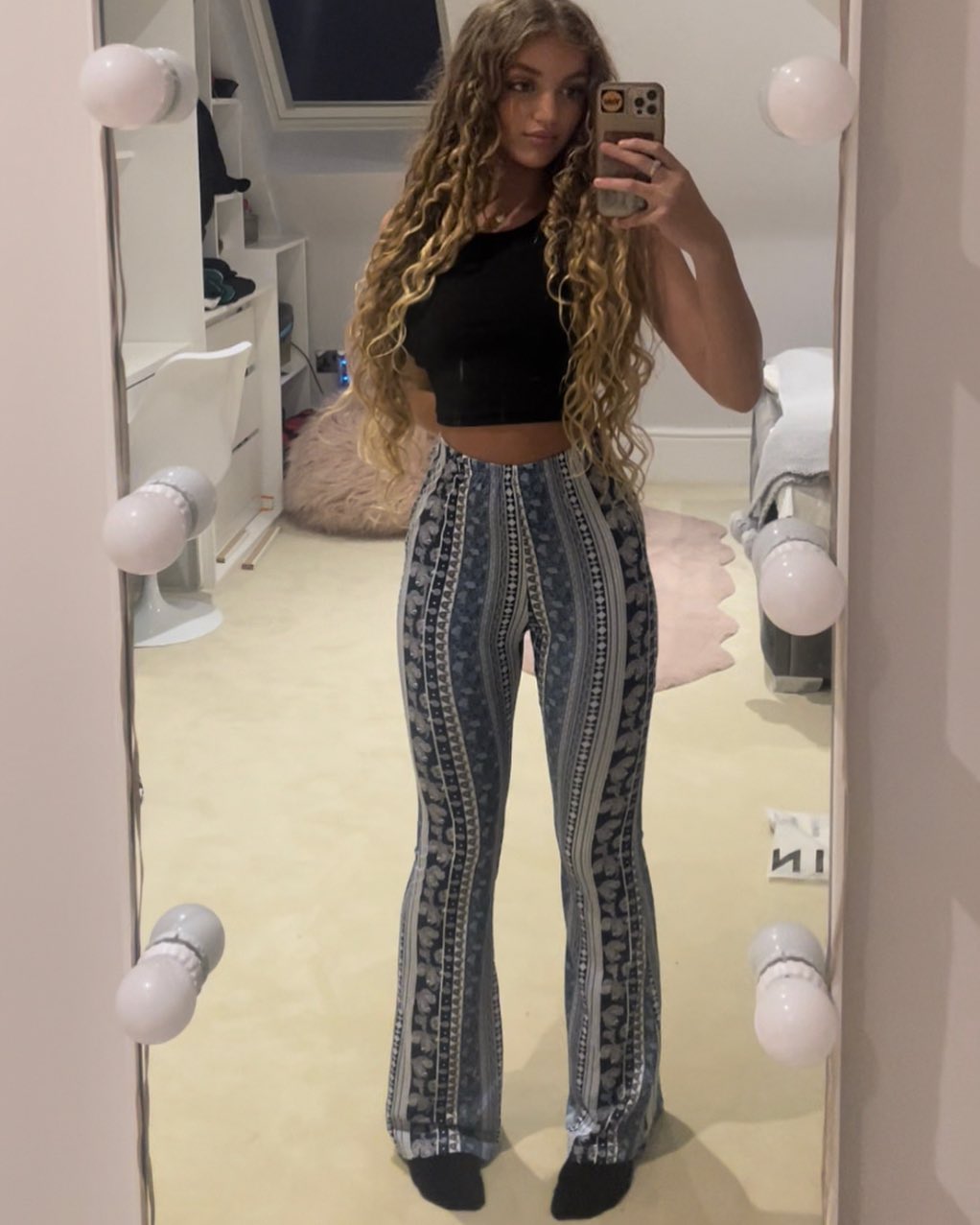 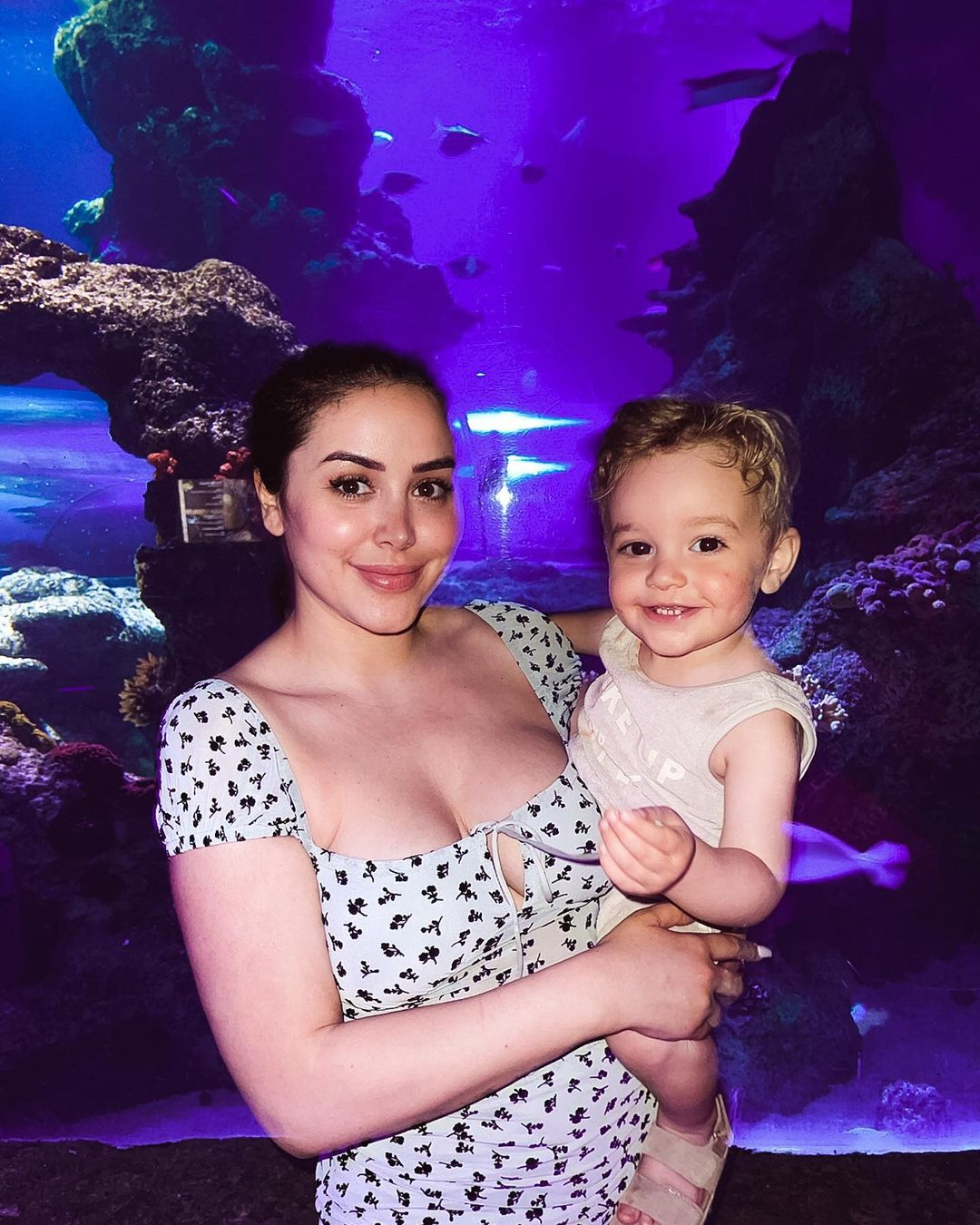 "You need one of them!" a third wrote, as a fourth chimed in: "Can't wait for a Wrighty baby for you and Michelle."

A fifth added: "You really are going to make the best daddy," as a sixth concluded: "You will be a great dad."

In August, Mark revealed that he's ready to settle down and have children as he said his life is going by "too fast".

The former The Only Way Is Essex star chatted away to listeners of his Heart Radio show – as he joked that having kids with his wife Michelle Keegan might "slow down" his week.

Mark reacted to text messages sent in by his fans during the three-hour programme on Thursday afternoon, including one from a mum struggling with the school holidays.

"Feels like this week has been going on forever with the kids off on school holidays, it's taking so long to get to the weekend," he read a text from listener Sharon.

Mark couldn't help but disagree, and said that he felt his week was going by too "fast", before offering up his own solution.

"Sharon, I disagree, I feel like this week has gone so quickly covering for JK and Kelly," he replied to the fan live on air.

"I think maybe that's telling me that I need to have children or something to slow my weeks down because I'm like a kid!

"When I was a kid it felt like my life went so slowly, but as you get older it feels like it goes so quickly, so Sharon I need to be like you."

"Get kids, let it slow down," he concluded of his plan of action.

Mark and his wife Michelle, 35, have been married since 2015 – but have continually waved away speculation they will be welcoming children into their family anytime soon. 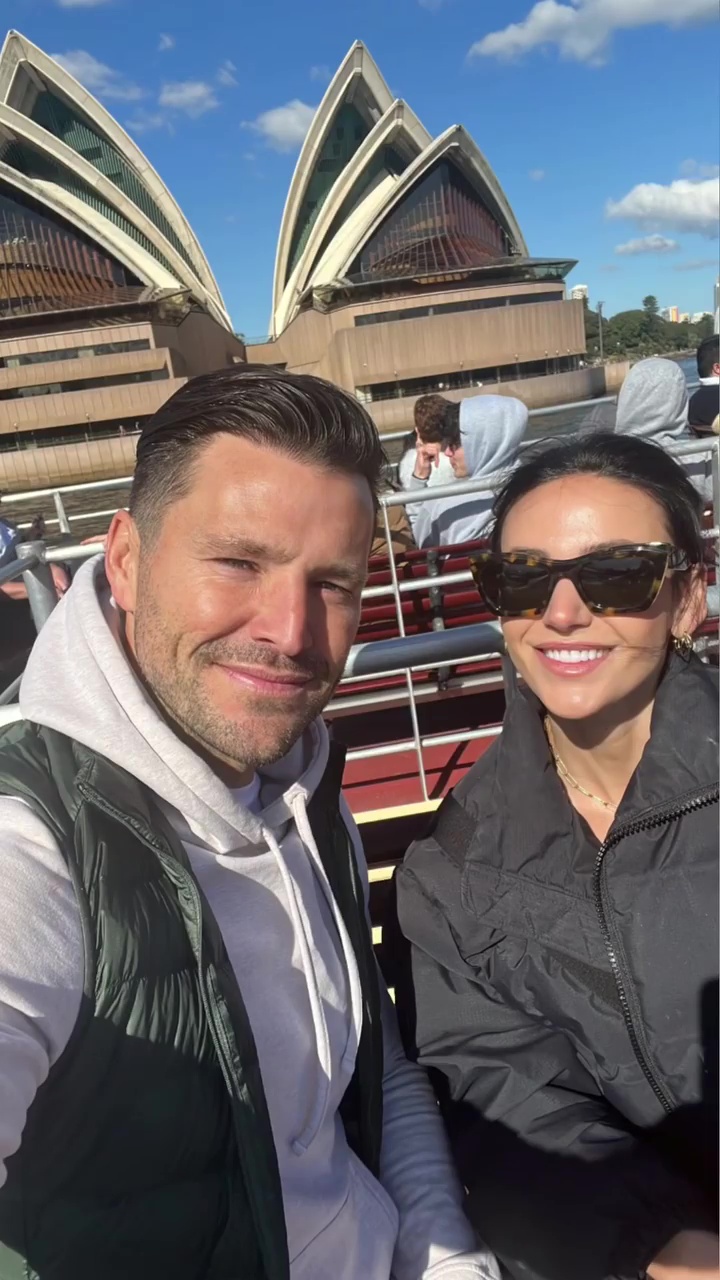