Meghan Markle and Prince Harry are finally parents after they welcomed a little boy into the world yesterday at 5.26am, weighing a healthy 7lbs 3oz.

The beaming father made his announcement to press yesterday afternoon and the world has been desperate since then to discover what the little one’s name will be.

On Good Morning Britain earlier today, Paul Burrell opened up on how Princess Diana would be reacting to the newborn.

Diana’s former butler explained how Harry’s mum would be “in her element” at her new grandson.

Paul explained: “She’d be in her element wouldn’t she? Doria [Ragland] would not get a look in.

“She’d have been thrilled to bits,” the former butler and reality star explained.

Paul continued: “She’d have revelled in it. She’d be down there at Frogmore Cottage.

The 60-year-old went on to discuss Meghan’s “celebrity credentials” compared to Diana’s.

“Diana was the biggest celebrity,” he said. “She was the one who went out into the world, had celebrity friends, Tom Hanks and Tom Cruise. 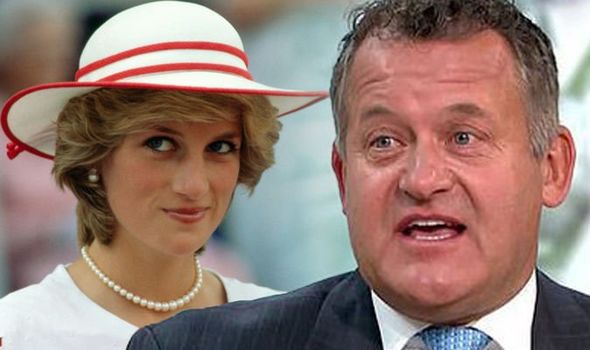 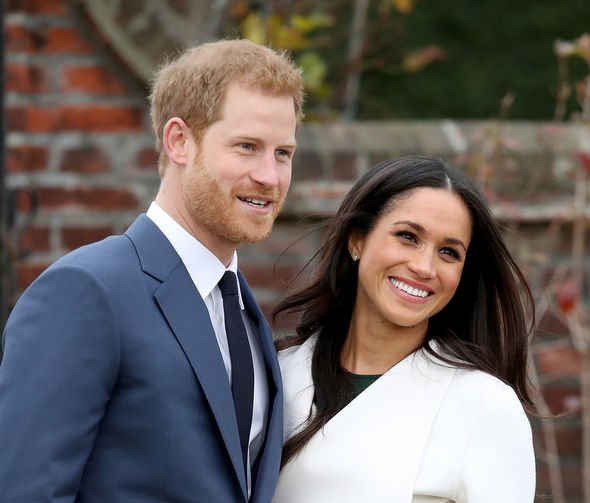 “She did all of this before Meghan did,” Paul finished.

Harry announced the exciting news yesterday to Sky News from Windsor, telling them how overjoyed he was to be a father.

Wearing the biggest smile ever, Harry said: ““I’m very excited to announce that Meghan and myself had a baby boy early this morning.

“It’s been the most amazing experience I could ever possibly have imagined. 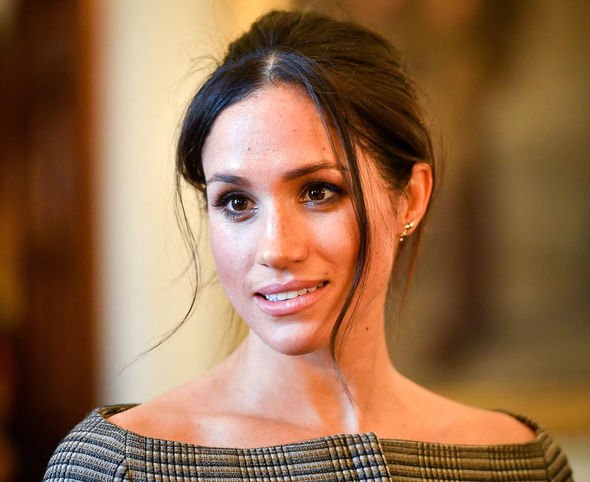 “How any woman does what they do is beyond comprehension.

“Both absolutely thrilled and so grateful to all the love and support from everybody out there.”

The couple also shared their news in a very modern way, via their Instagram, @sussexroyal.

Meanwhile, Holly Willoughby has been defending Meghan Markle on This Morning over any backlash she has received for the way she chose to announce the happy news.

Good Morning Britain airs weekdays on ITV from 6am.