Forensic specialist Abby Sciuto (played by Pauley Perrette) hasn’t been part of the NCIS team since her dramatic departure from the hit CBS series back in 2018. While the actress has maintained she has no plans to return any time soon, the showrunner has confirmed he has plans to reference Abby much more frequently going forward.

Abby could eventually return to NCIS as showrunner Steven D Binder promises fans they will start to feel her presence a lot more in the coming years.

In the season 15 episode Two Steps Back, the forensic whiz bowed out when she was severely injured in a seemingly random mugging by a homeless former army specialist.

After she wakes up, she learns Clayton died in the process of protecting her, and decides to quit her forensic job and devote her life to charity. 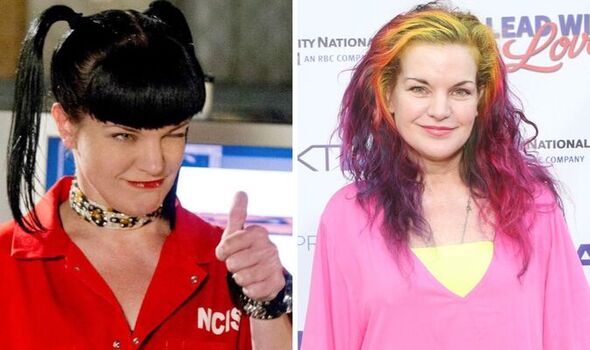 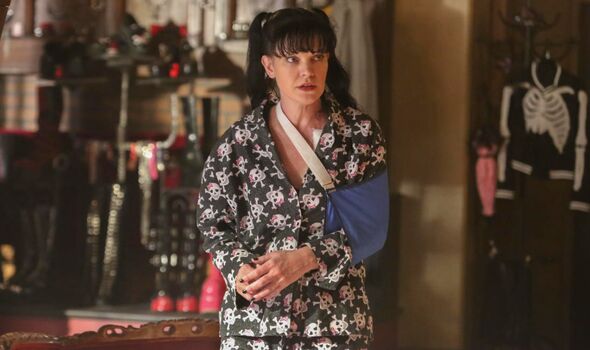 She said her tearful goodbyes at the end of the episode, and fans haven’t heard from her since.

However, Steven has maintained her name will be evoked much more often going forward, much like former team leader Leroy Gibbs (Mark Harmon) has been since his exit.

“We are always thinking about ways to involve [Gibbs] in a way that doesn’t ‘rip off the scab’ and doesn’t ruin what I thought was the only fitting send-off for this guy,” he told TV Line.

After serving on the series for nearly two decades, NCIS has already paid a number of tributes to the team’s long-running Special Agent in Charge. 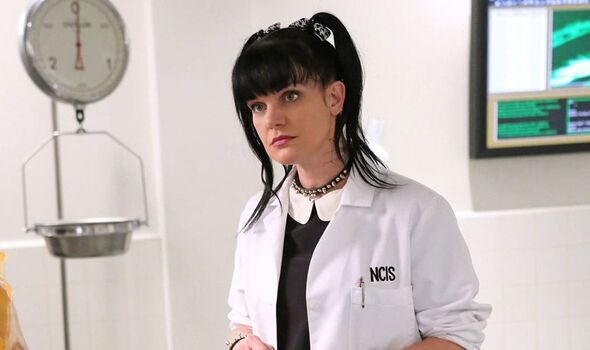 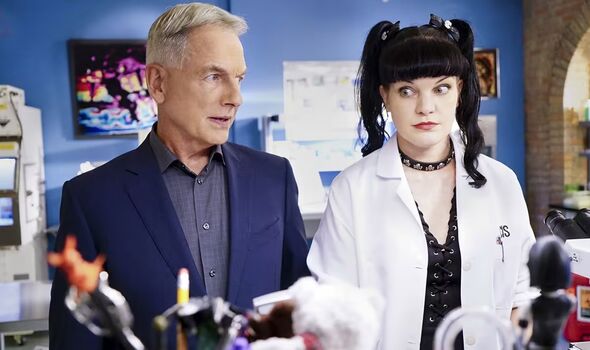 This includes the naming of the Leroy Jethro Gibbs College Scholarship Fund, as well as NCIS Hawaii agent Jane Tennant (Vanessa Lachey) crediting him in guiding her career.

As Abby remained a part of the series for an equally impressive amount of time, Steven has been milling over the best way to acknowledge her legacy.

He confirmed: “I want to start doing that with Abby’s character as well.

“I’d like to start feeling her [presence] a little more. I thought we were a little remiss in not [doing that sooner], but there are so many moving parts….

“But she is still out there fighting the good fight and watching us, and she is a part of us and we’re a part of her.”

In season 15, Abby began a new career with a charity helping homeless women, so it’s safe to say her days of crime-solving are far behind her.

Even so, Steven has confirmed she is still alive and well and fighting her own fights outside the walls of the NCIS office.

If an upcoming NCIS case crosses paths with her charity work, this could be the perfect way to fit in a one-off guest appearance.

Moreover, Pauley’s exit from the series was followed by reports of a feud with lead star Mark, with the actress herself claiming she was “terrified” of him on set.

Now Mark has retired from his NCIS duties, Pauley could be open to making guest or even recurring appearances in future seasons.

Unfortunately, her last word on the series seems to have made it clear this won’t be happening, tweeting in 2019: “NO I AM NOT COMING BACK! EVER!”

Thankfully, the series has more than enough old favourites and new faces to ensure NCIS remains on screen for many years to come.

NCIS season 20 premieres Monday, September 19 on CBS in the USA. A UK release date is yet to be announced.