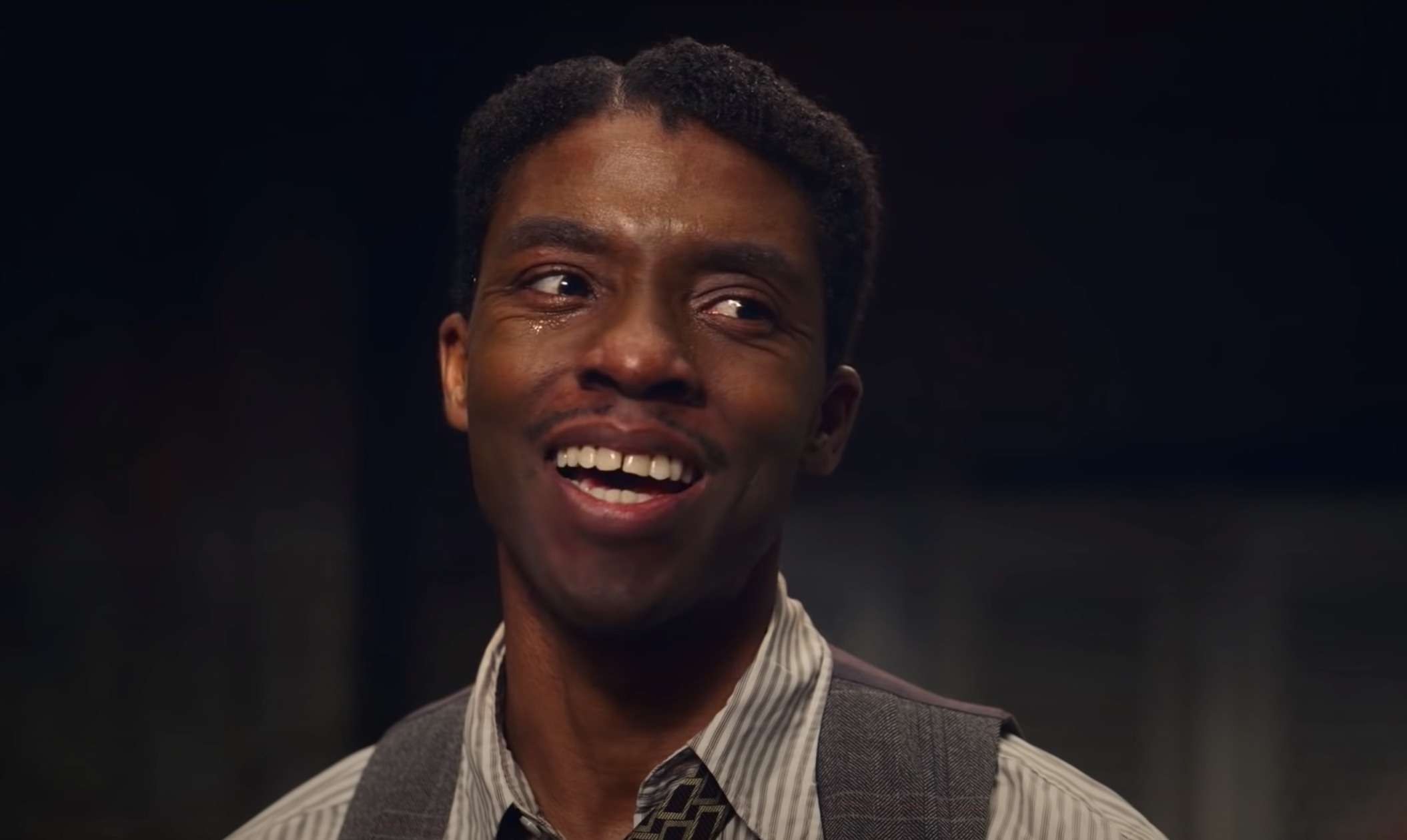 Best known as T'Challa in Black Panther and other Marvel Universe films, Chadwick marked his final screen appearance in the Netflix original.

One of the first African-American artists to record and sell music, the film's story depicts Ma Rainey's struggle to fame.

While exploring the frustrations of a young black male in a world of racial segregation, Levee too attempts to follow his dreams of becoming a music star without exploitation. 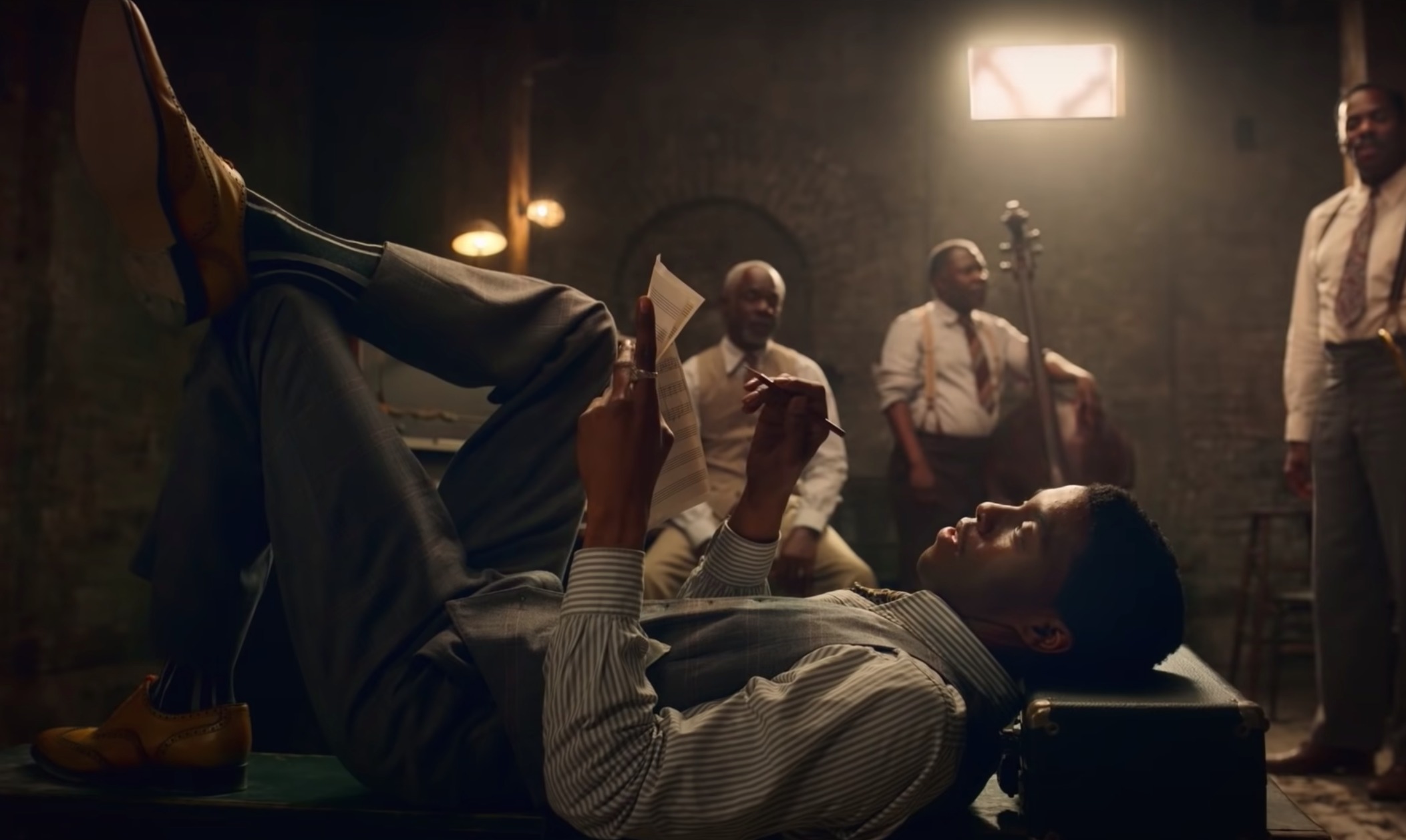 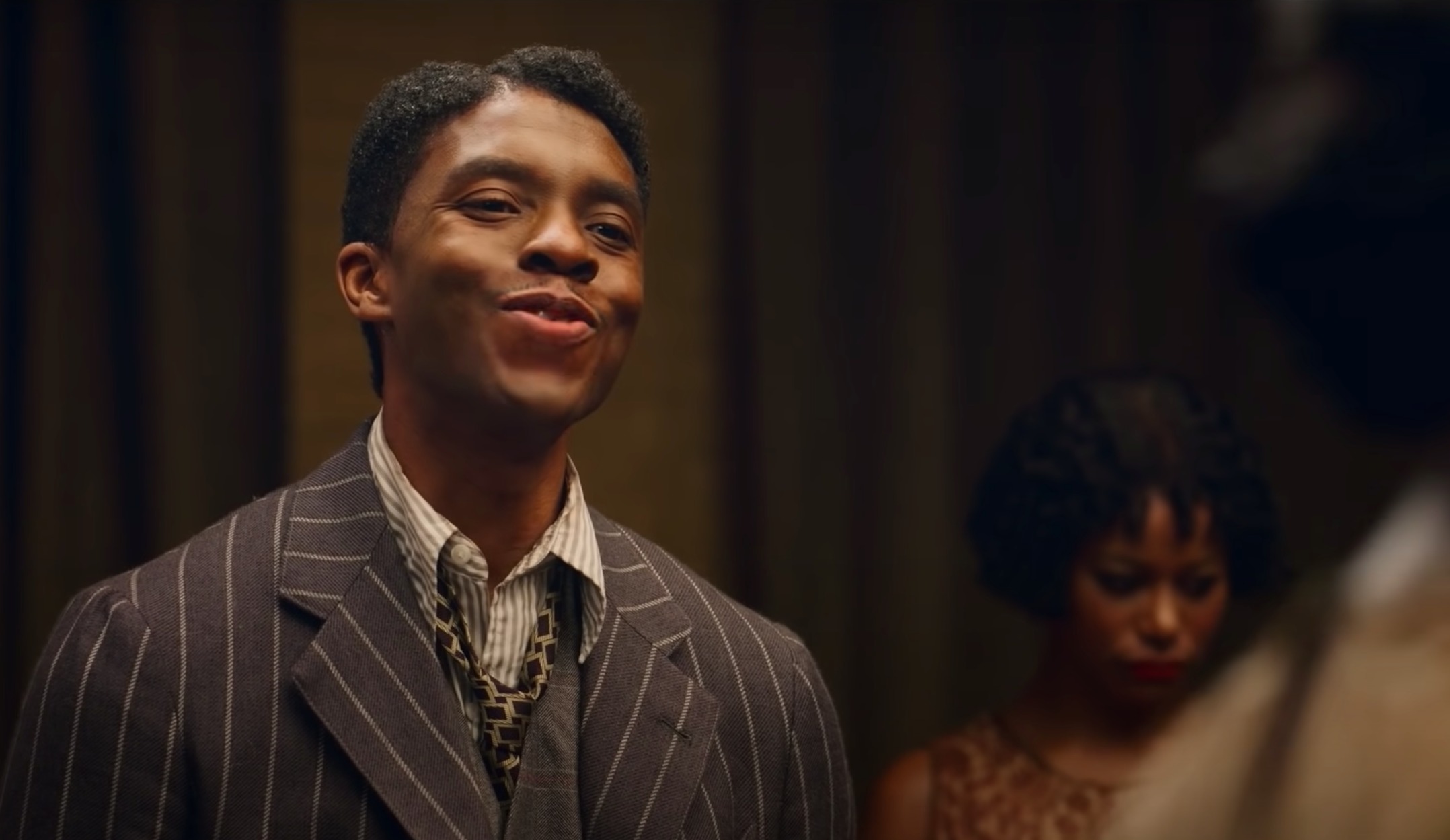 The emotional portrayal has seen fans of the film left "ugly crying" as they watch Chadwick's final silver-screen monologues.

"Seeing the late Chadwick Boseman in Ma Rainey's Black Bottom makes me so sad," one viewer wrote on Twitter.

Another agreed: "I started watching Ma Rainey and Chadwick came on and I had to stop it for a minute or two. Catch my breath. RIP Chadwick."

"The reason I’m crying today? I'm watching Chadwick in Ma Rainey's Black Bottom," wrote a third. "It is so bittersweet." 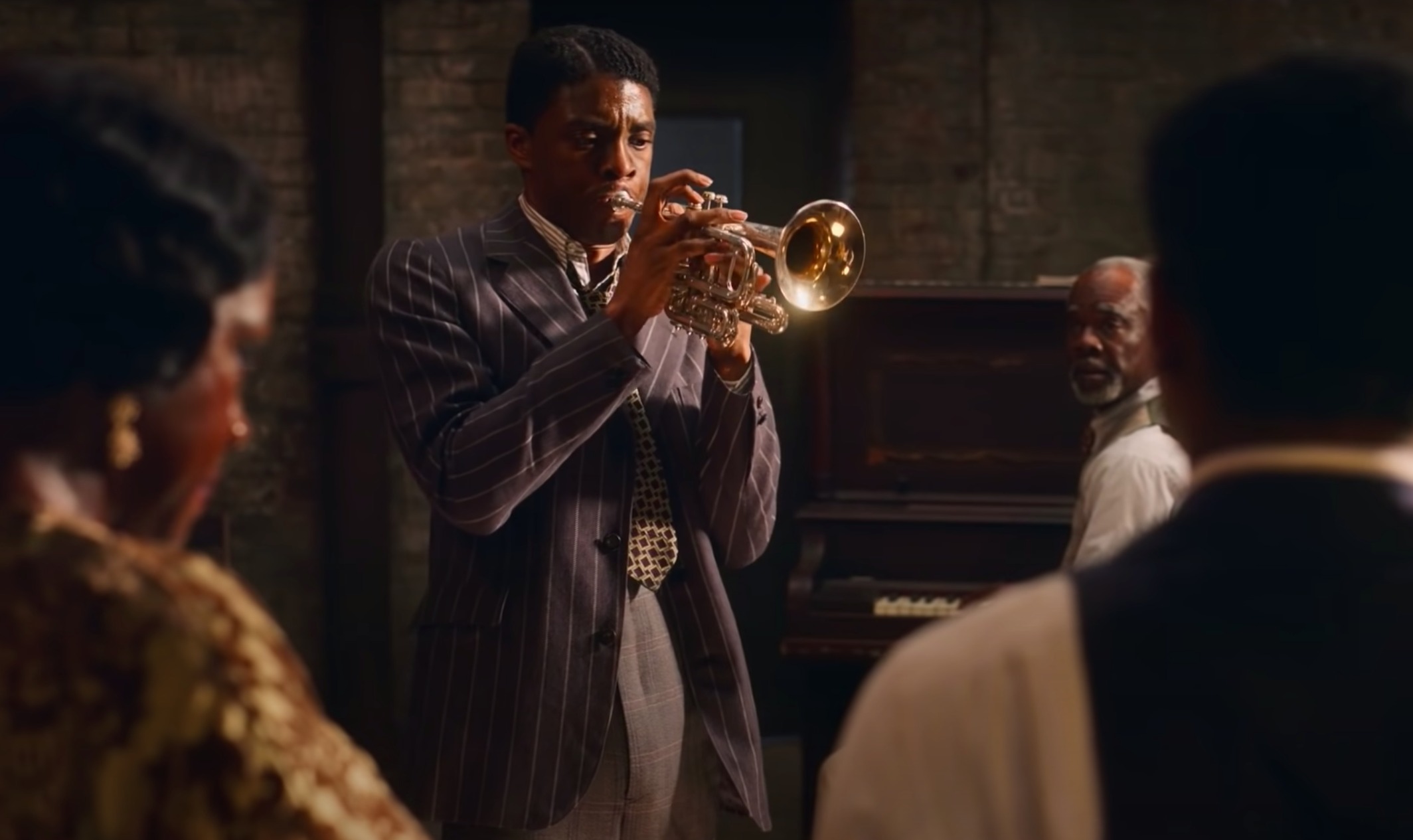 Other's discussed whether or not the actor would be grated an Oscar, with one saying: "I can already tell Chadwick will be winning an Oscar posthumously, and I'm gonna cry when it happens."

A second added: "Hearing these predictions of a posthumous Oscar for Chadwick have already made me cry and I haven't watched Ma Rainey yet."

Ma Rainey's Black Bottom is in cinemas now and available to stream on Netflix.