TELLY makeover star Sarah Beeny is sitting on a property empire worth more than £6.5million.

The mum of four – who stars in Channel 4 series New Life In The Country, about her family's move to Somersey – owns 15 properties in and around London with her artist husband Graham and builder brother Diccon. 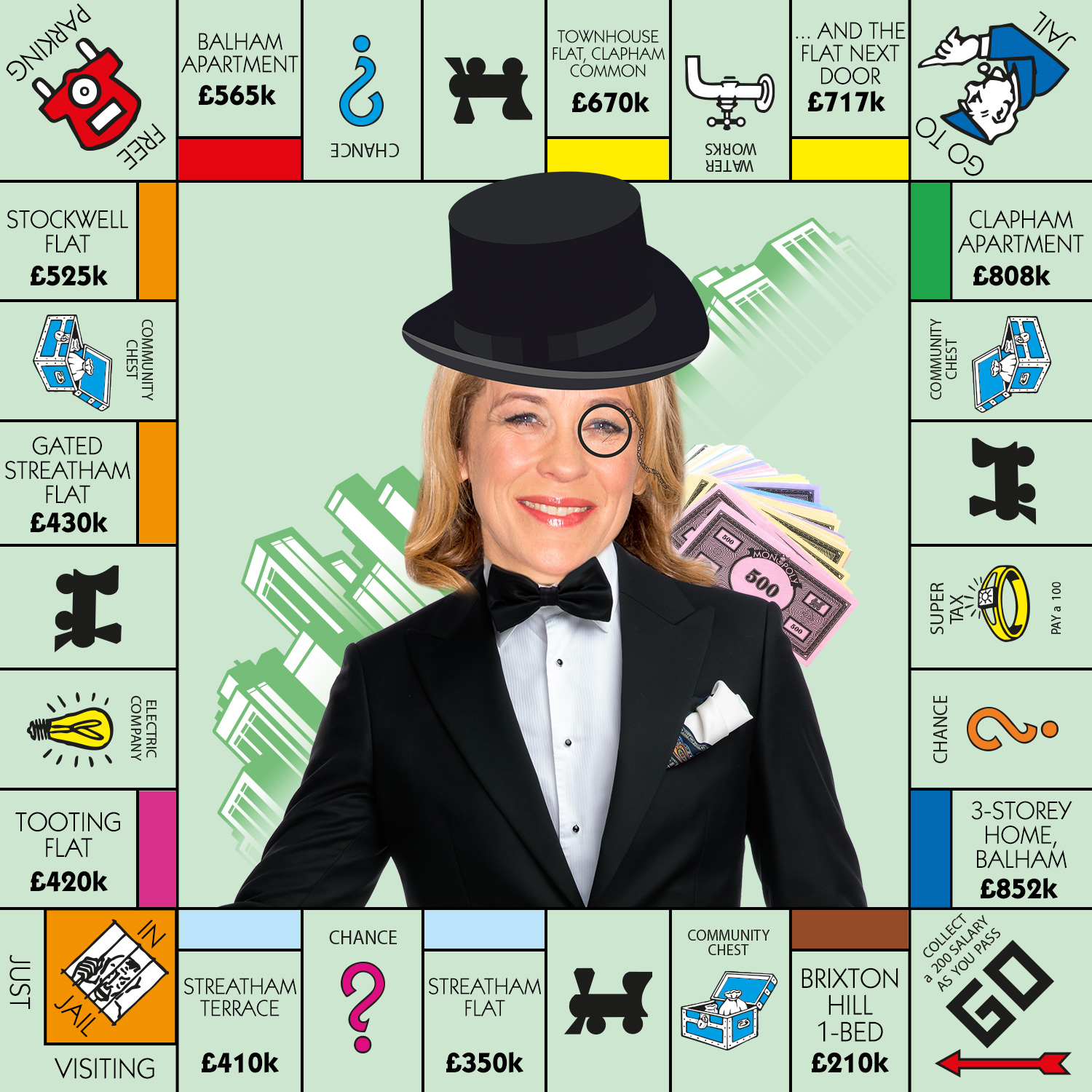 Beeny started property development and investment businesses at the age of 19 with her brother and now-husband, and their Caynham Estates is doing so well that the firm has paid off mortgages and loans on five of the properties.

They control homes in the bustling south west of London, with flats in Balham, Streatham, Tooting, Clapham and Lambeth which they rent to tenants bringing in an income of more than £200,000 a year.

Latest accounts show that loans on two properties were satisfied in July and the portfolio was valued at £6,652,706. 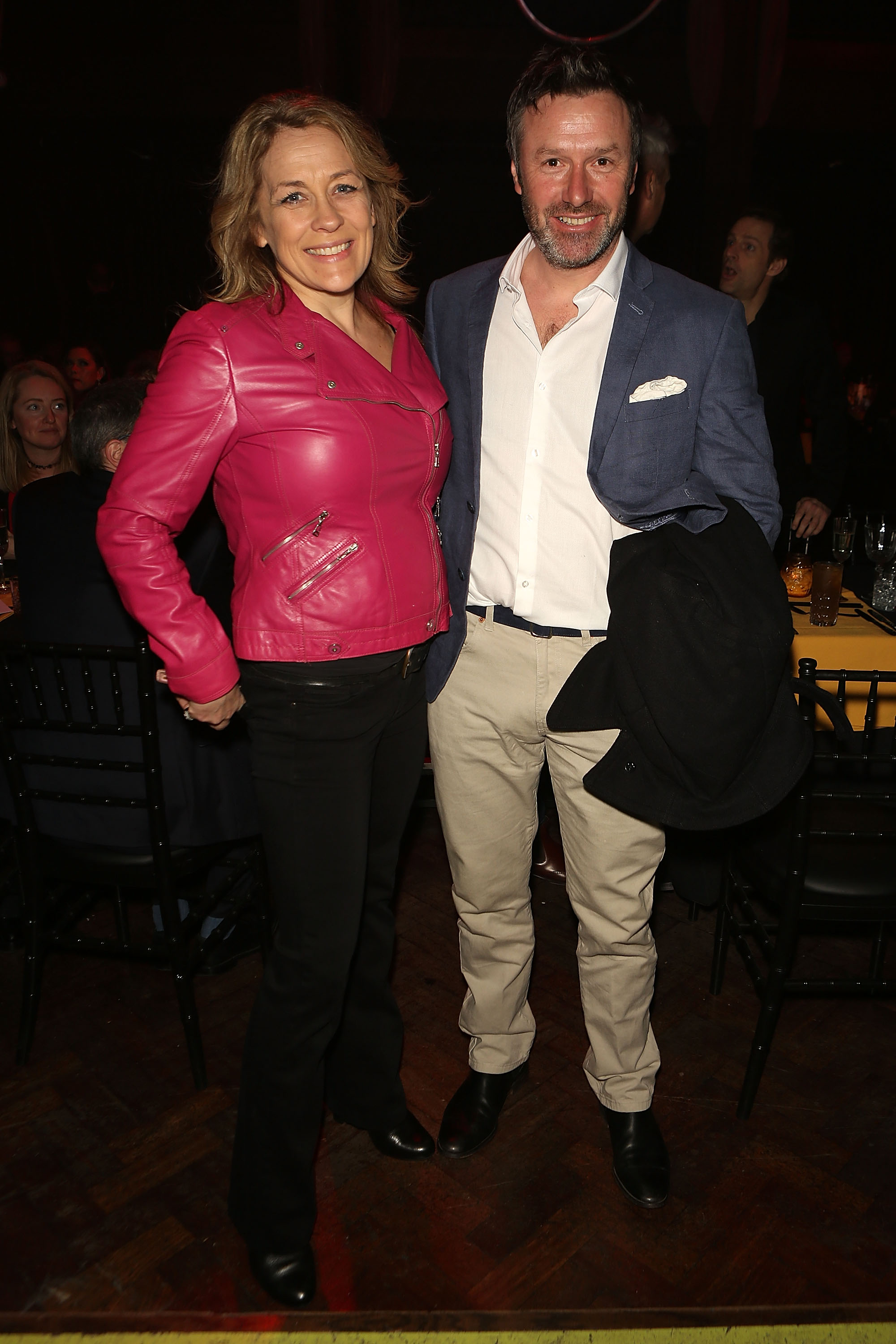 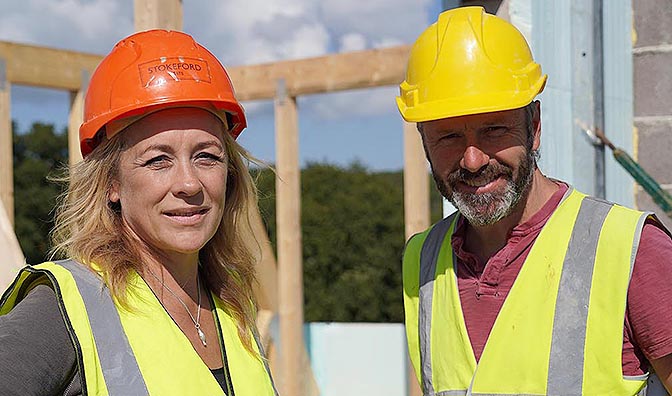 But Sarah will need every penny of her share of the profits from the outfit because she’s currently having a monster home built in Somerset.

Property expert Sarah has relocated her family from London to Somerset and is living in 1970s farmhouse while a new mansion is built on land nearby.

But Sarah’s plans for a home upset locals who said it would cause road accidents.

Neighbours had labelled her plans "irresponsible and dangerous" while another said they were "extremely foolish". 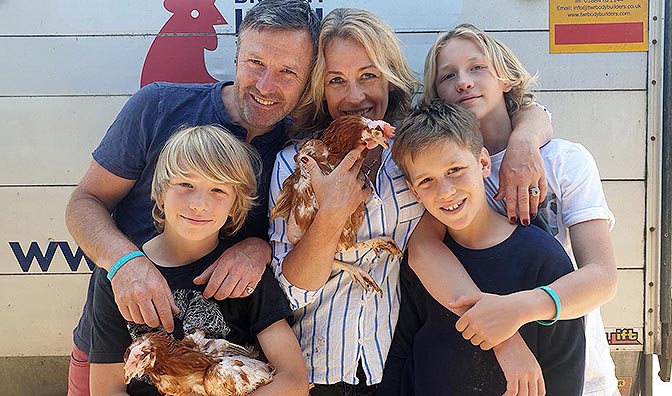 Objections focused on a track leading from the property, near Wincanton, to a road linked with accidents from a blind bend. One local claimed to have seen 23 smashes in four years near his house.

Sarah and husband Graham – who she met at the age of 18 – got permission for their home, featured in the Channel 4 series, in July after a 15-month fight.

The move comes after she sold her incredible London mansion for £3.5million. 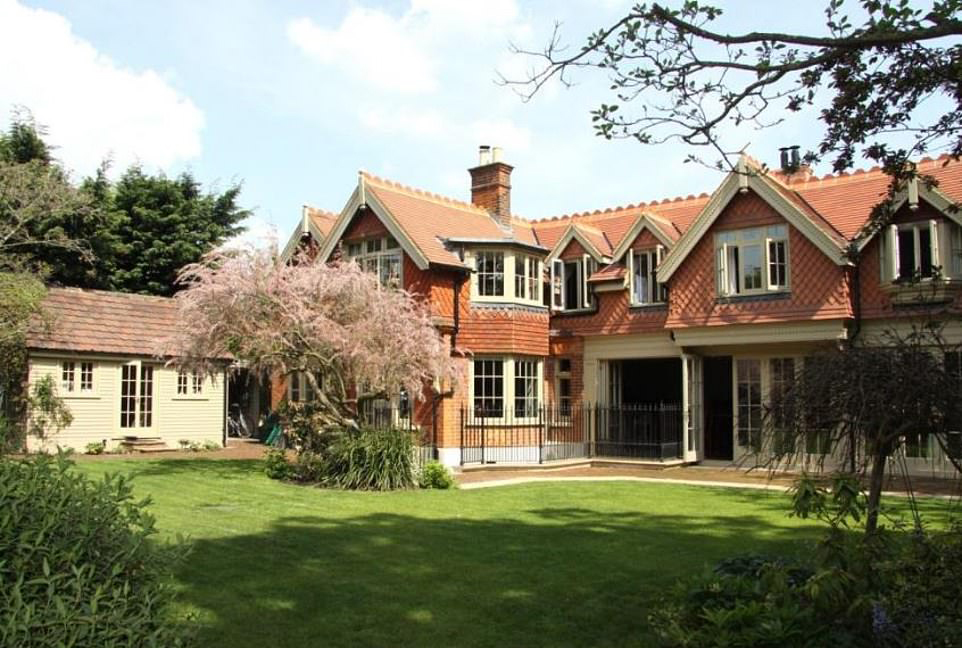 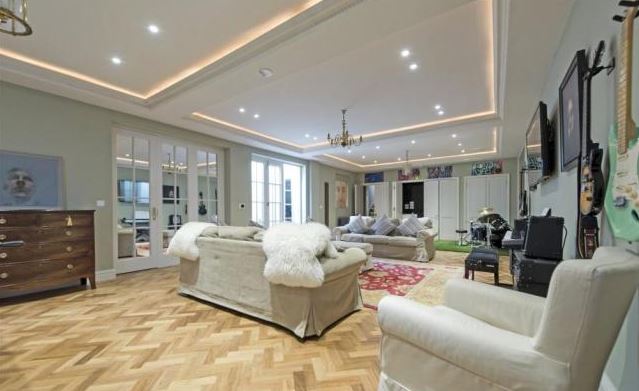 Situated just off Tooting Bec common, the home was where she raised her four boys.

The 48-year-old first appeared on screens in 2001 in Property Ladder.

She has gone on to host numerous property shows, including Sarah Beeny's Selling Houses, How to Live Mortgage Free, and Renovate Don't Relocate. 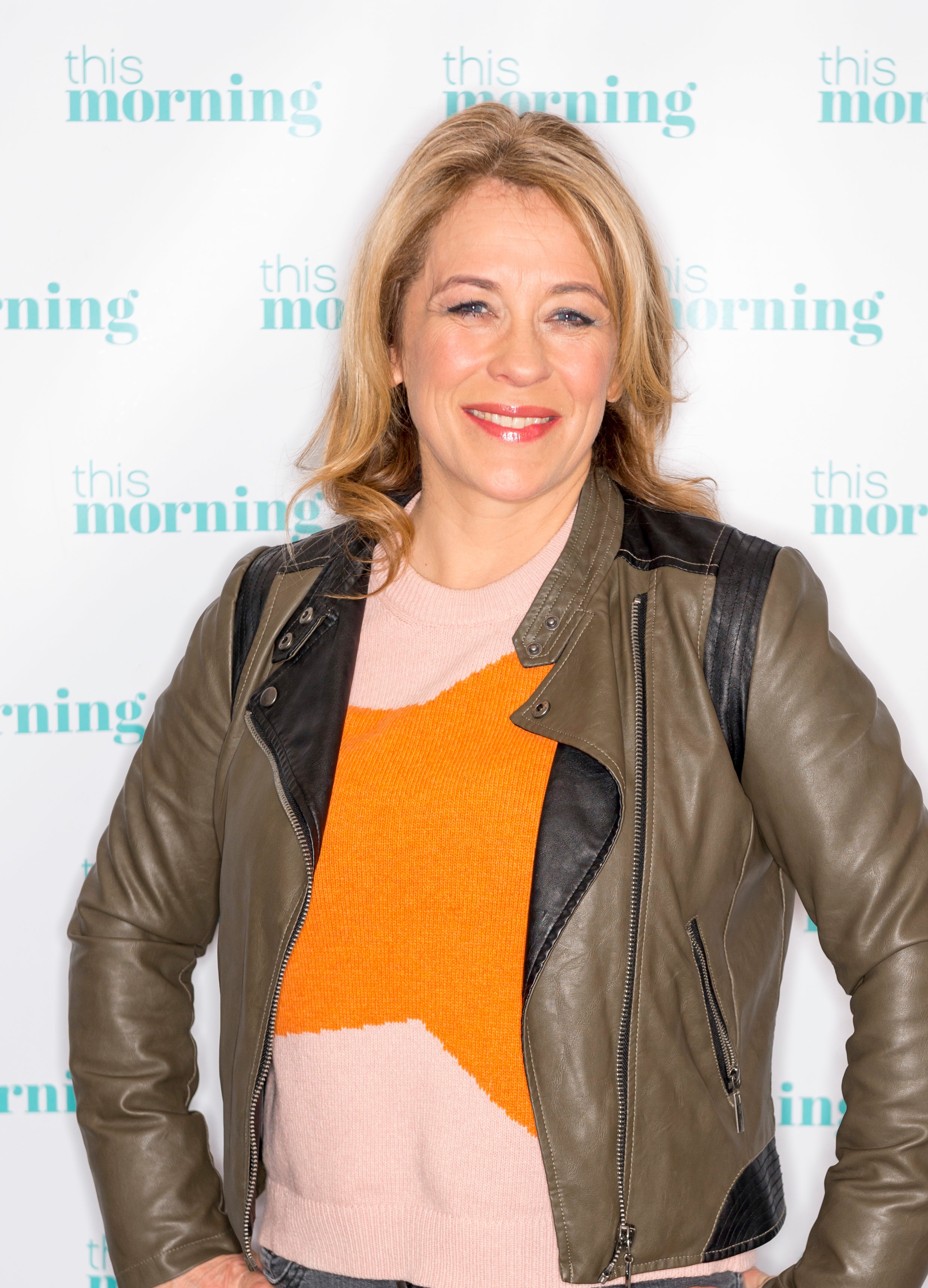 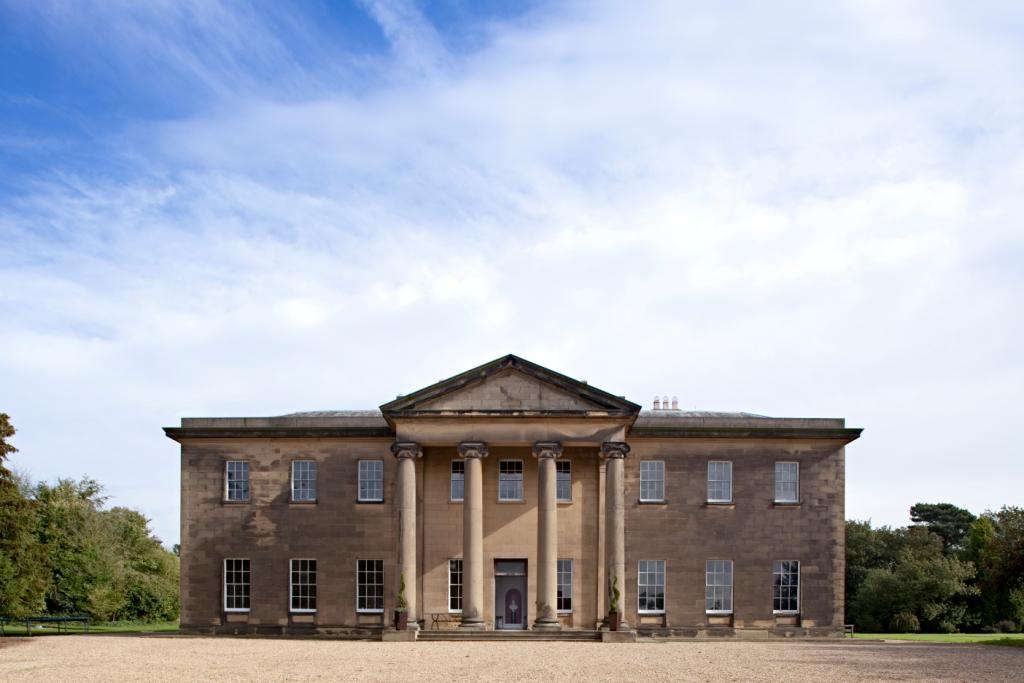 In 2019, she sold Rise Hall, a 32-bedroomed Grade II* listed hall in the East Riding of Yorkshire, for £1.4 million after renovating it by herself over nearly 20 years.

The historic home, first recorded in 1086 in the Domesday book, had been purchased by Sarah and Graham for £435,000.