NINETIES chart rivals Peter Andre and the TELETUBBIES are back making music, The Sun can reveal.

The Mysterious Girl singer is managing the kids' favourites as they release an album ahead of their milestone 25th anniversary next year. 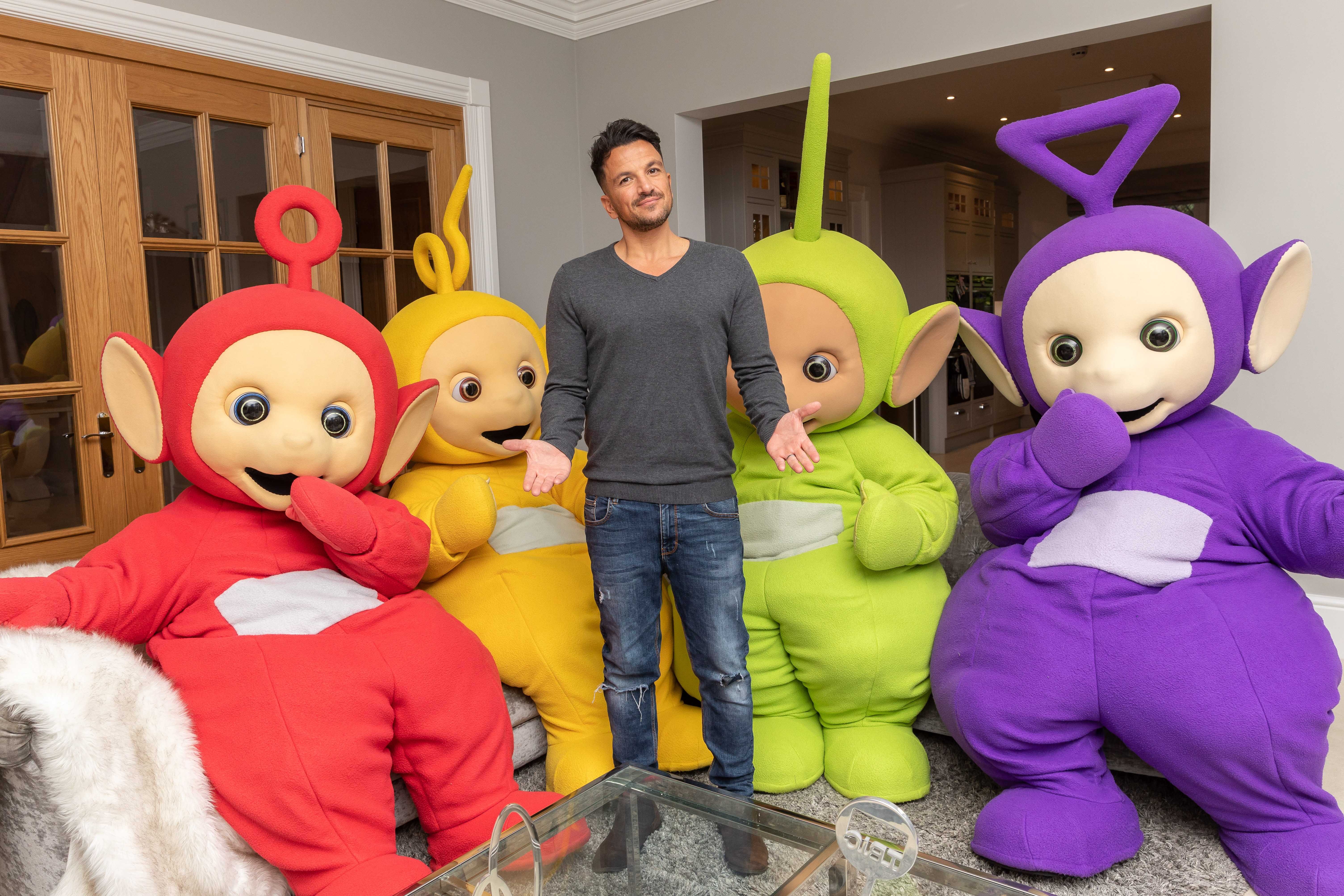 The full 10 track album, , Ready, Steady, Go, will go head-to-head with Coldplay’s ninth studio album, Music of the Spheres, in the Official Album Charts when it is released October 15th.

"The Teletubbies are a huge brand with a big fanbase, so they might well rip up the form book and leave Coldplay trailing behind in the charts.

"It would be the perfect way to celebrate their 25th anniversary."

Peter added to The Sun: "After almost 30 years in the business, I wanted to add another string to my bow with music management, If they're good enough for Simon Cowell to believe in them then that's good enough for me!

"Also, who knows more about how to make a 90’s comeback than me?  The Teletubbies are my first signing, it helps that Emily and the kids are big fans too.

"All credit to the band, they’ve had their time out, left their egos at the door and are putting in the hard work so they can relive the glory of our 90’s heyday.

"We've been having lots of fun and can't wait for you to see our adventures over the next couple of weeks.

"Coldplay better watch out, the battle is on!"

The Teletubbies single that took on the Spice Girls in 1997 sold 1.3million copies, went double platinum and stayed in the top 75 for six months.

The track was championed by SIMON COWELL, who made a £500,000 deal with the BBC to release it.

It spent two weeks at the top of the charts but was knocked off by the girl group’s classic Too Much, despite being heavily backed by the bookies. 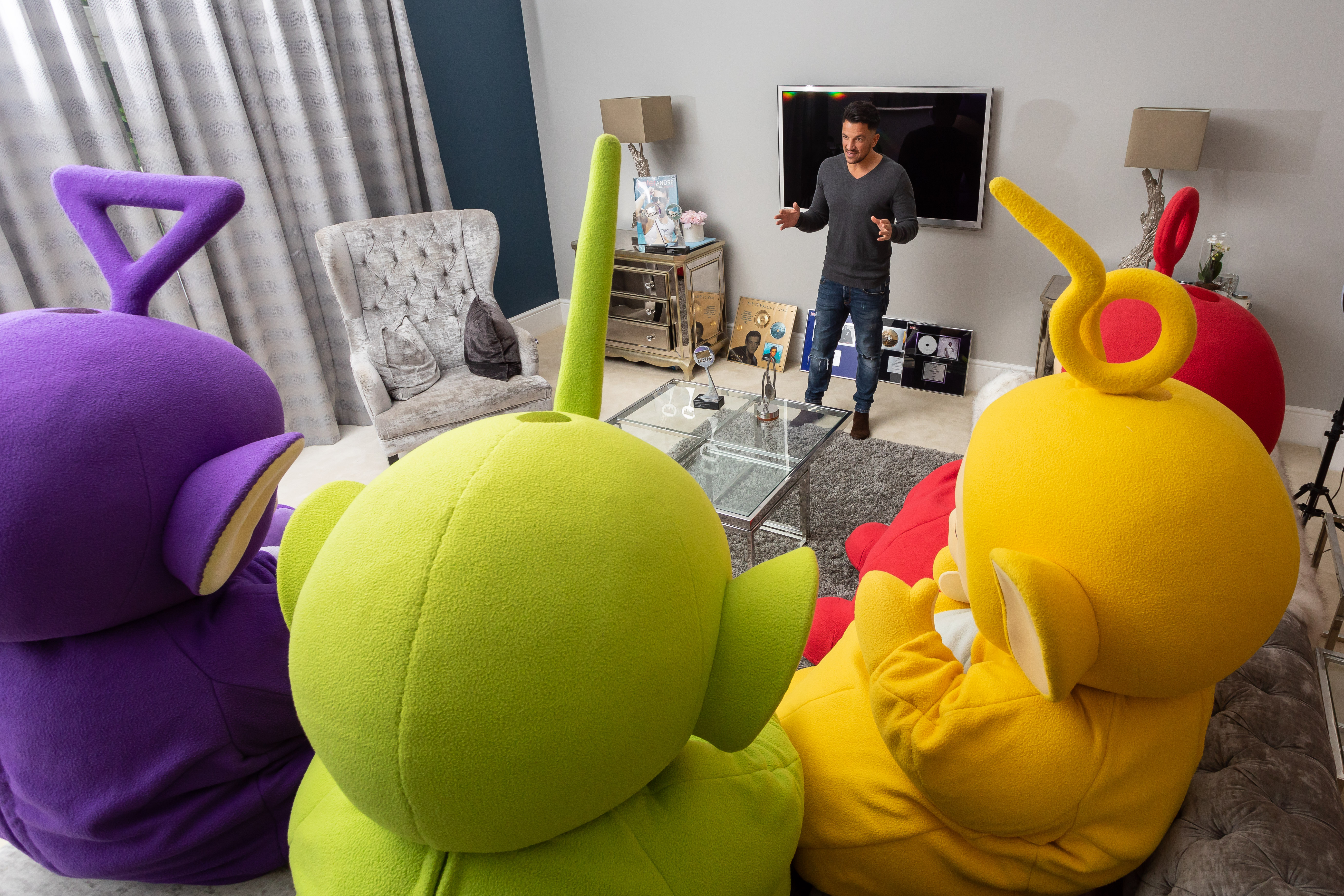