The cast list for Power Book II: Ghost appears to have revealed Cristobal will return as an antagonist for the spin-off’s upcoming second season.

Power’s first offshoot features Michael Rainey Jr reprising his role as Tariq St Patrick after he murdered his father at the end of season six of the mothership series.

Despite enrolling at the prestigious Stansfield University, Tariq is keeping one foot in the drug world after striking up a partnership with Queenpin Monet Tejada (Mary J Blige).

However, the rising star in New York’s criminal underground still has enemies everywhere trying to take him down. 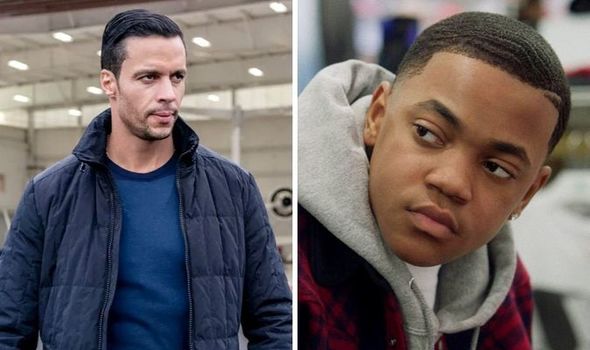 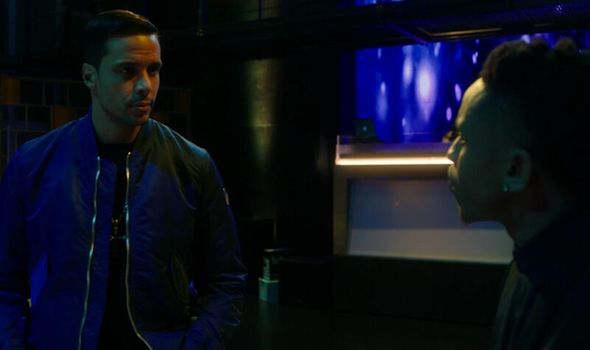 During the ongoing hiatus between Book II’s first and second seasons, YouTuber MarcDarkTV has compiled a convincing theory after spotting an intriguing detail in the cast list for the spin-off’s follow-up.

His recent video mentioned showrunner Courtney Kemp has already teased the possibility of some familiar faces making their way back to the world of Power in Book II.

Season one concluded with the sudden appearance of Tommy Egan (Joseph Sikora), who returned to try and take down Tasha (Naturi Naughton).

With a second season and even more spin-offs along the way, Ghost season two could be the perfect opportunity to bring back Cristobal. 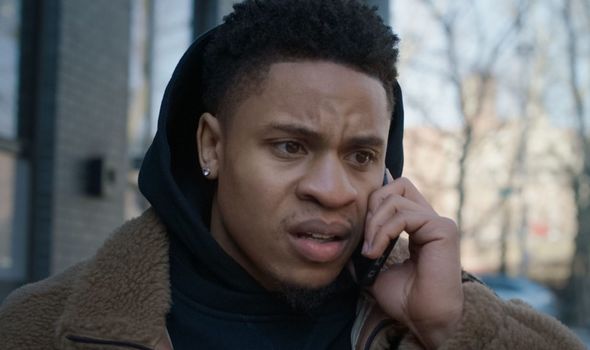 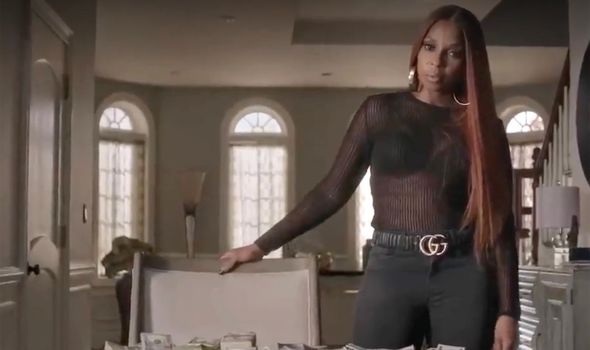 They then noted that the actor who portrayed Cristobal for four seasons of Power, Matthew Cedeño, is set to appear in the third episode of Ghost’s next instalment.

Of course, the latest casting info has been provided by IMDb, which isn’t always accurate when it comes to unreleased episodes.

Even so, MarcDarkTV maintained that it would make a lot of narrative sense to bring Cristobal back into the fold at this point in Tariq’s career.

The leader of the Hermanos Tainos still has unfinished business with 2-Bit (Michael J. Ferguson), who tied himself to Tariq in Ghost’s first season.

This perceptive viewer then suggested Cristobal could be released and try to make a deal with either Monet’s incarcerated husband, Lorenzo (Berto Colon), or a new drug lord for season two, Mecca (Daniel Sunjata).

He explained: “That guy’s gonna be very dangerous, very powerful. Knowing Cristobal, knowing his origins and how he moves; he’s an OG in this game.

“I could see him trying to get some business going with Mecca. Being very close to Mecca will be the best move.

For those still not convinced at his return, the video also spotted a recent Instagram post from Cristobal himself, Matthew Cedeño, seemingly calling for his character to make a comeback.

Cedeño may only be listed to appear in one more episode so far, but that could be plenty of time for the St Patricks’ old rival to cause trouble for Tariq and the Tejadas in season two.