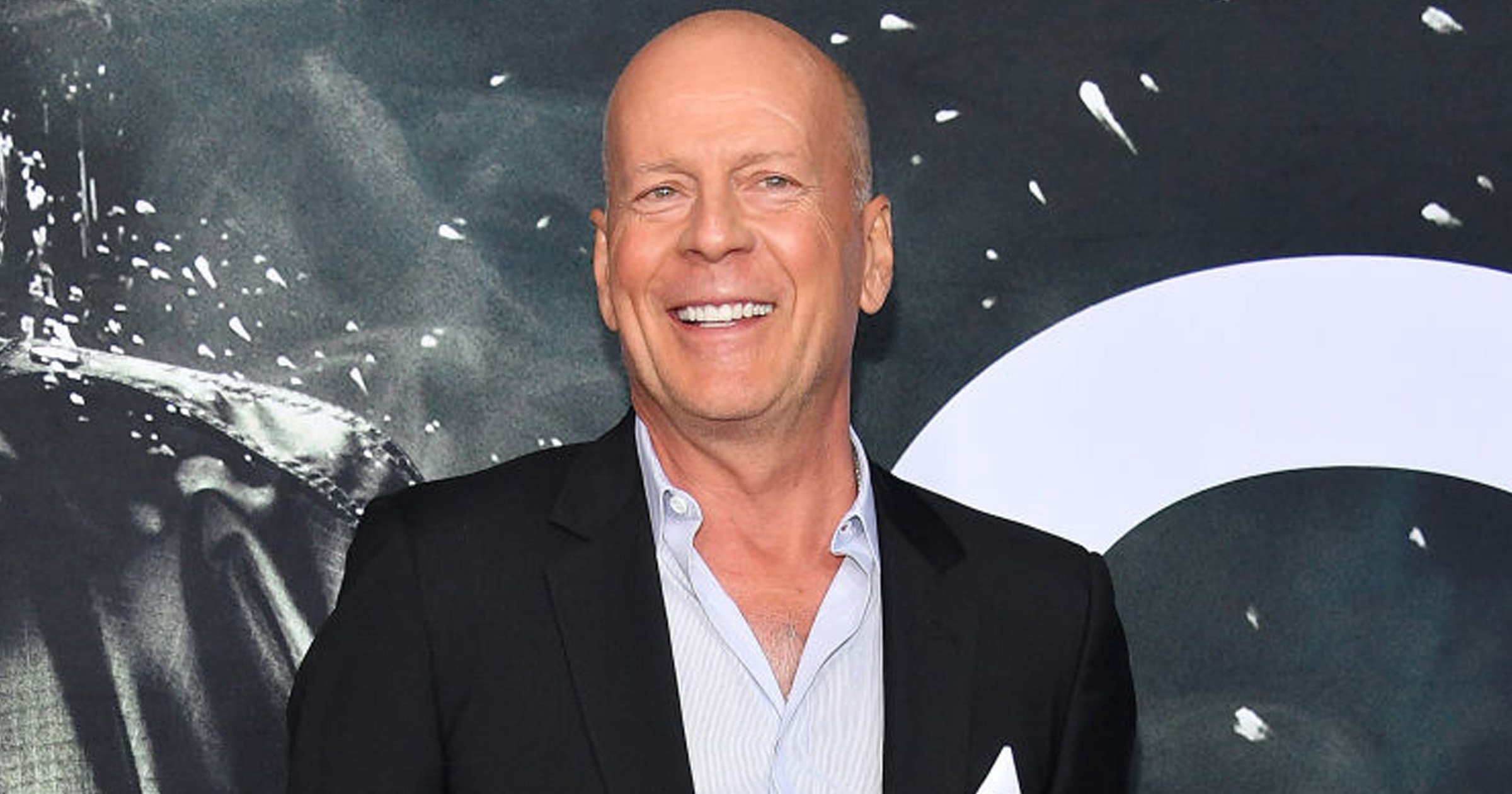 The Razzie Awards has reversed its decision to nominate Bruce Willis’ ‘worst performances in 2021’ following news about his health.

Willis’ family, including wife Emma and ex Demi Moore, announced that the Die Hard star was retiring from acting after being diagnosed with aphasia, a condition which affects a person’s language skills.

Fans quickly slammed the Razzies after realising Willis was nominated and won in a category made especially for him – ‘worst performance by Bruce Willis in a 2021 movie’.

After apologising yesterday, Razzies co-founders, John Wilson and Mo Murphy, said in a statement on Thursday that his award has been rescinded.

‘After much thought and consideration, the Razzies have made the decision to rescind the Razzie Award given to Bruce Willis, due to his recently disclosed diagnosis,’ they said according to The Wrap.

‘If someone’s medical condition is a factor in their decision making and/or their performance, we acknowledge that it is not appropriate to give them a Razzie.’