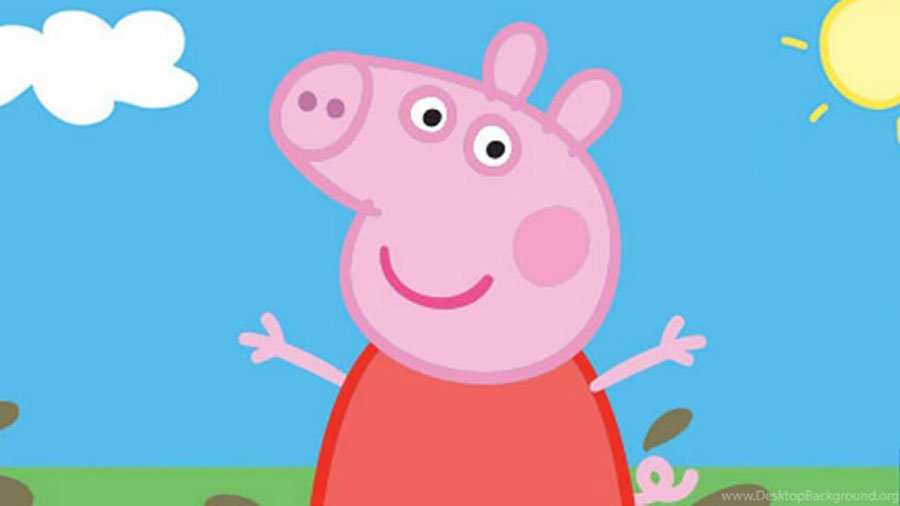 The United Kingdom, the European Union and the United States have responded by implementing huge sanctions across Russia, banning imports of Russian gas and oil, targeting oligarchs with close links to the Kremlin.

Companies including McDonald’s and Coca-Cola have shut down business in Russia and pressure on Putin to end the Ukraine invasion is mounting.

In retaliation, a court has ruled Russian businesses can use the Peppa Pig trademark without permission after Entertainment One – which owns the rights to the cartoon and its franchise after buying the rights for $3.8billion (£2.9m) in 2019 – has taken legal action against a Russian entrepreneur who drew up his own versions of Peppa Pig.

The company claimed it was owed 40,000 rubles (now the equivalent of £320) but a judge has thrown out the case and flagged ‘unfriendly actions of the United States of America and affiliated foreign countries’ was at least in part behind the decision.

However, the alarming move has sparked concerns Russia could allow trademarks to be ripped off on a much bigger scale.

The government is now even allowing patents and designs from ‘unfriendly countries’ to be used without permission or punishment.

The UK, the US, the EU, Australia, Ukraine, Japan and 16 other nations are on the said list of ‘unfriendly countries’.

The Russian Ministry of Economic Development also confirmed it was considering legalising piracy.

‘The possibility of lifting restrictions on the use of intellectual property contained in certain goods, the supply of which to Russia is limited, is being considered,’ a statement read, as per IGN.

‘This will smooth out the impact on the market of breaks in supply chains, as well as the shortage of goods and services that arose due to new sanctions by Western countries.’

Russia-Ukraine war: Everything you need to know

Since Russia’s invasion of Ukraine began on February 24, the country has suffered widespread damages and loss of life amid a major bombing campaign.

Over 2.5 million people have fled, as Ukrainian cities face shortages of food, water, heat, and medicine – with the British public being encouraged to open their homes to refugees.

Countries have retaliated by imposing sanctions on Russia and oligarchs such as Roman Abramovich, while large companies like Disney, Starbucks, McDonald’s, and Coca-Cola have suspended business in the country.

However, despite these economic blows, Russian President Vladimir Putin hasn’t shown any signs of calling off the attack anytime soon.