SHERIDAN Smith has revealed she is dating her ex-boyfriend from 20 years ago after splitting from fiancé Jamie Horn.

The actress, 40, shared a cosy video with actor Alex Lawler on Instagram an wrote: "So pleased this fitty I dated back in the day (20 years ago) is back in my life! Life works in mysterious ways miss u Mr L." 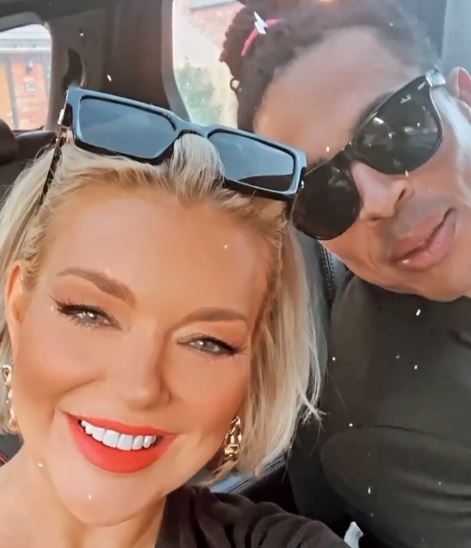 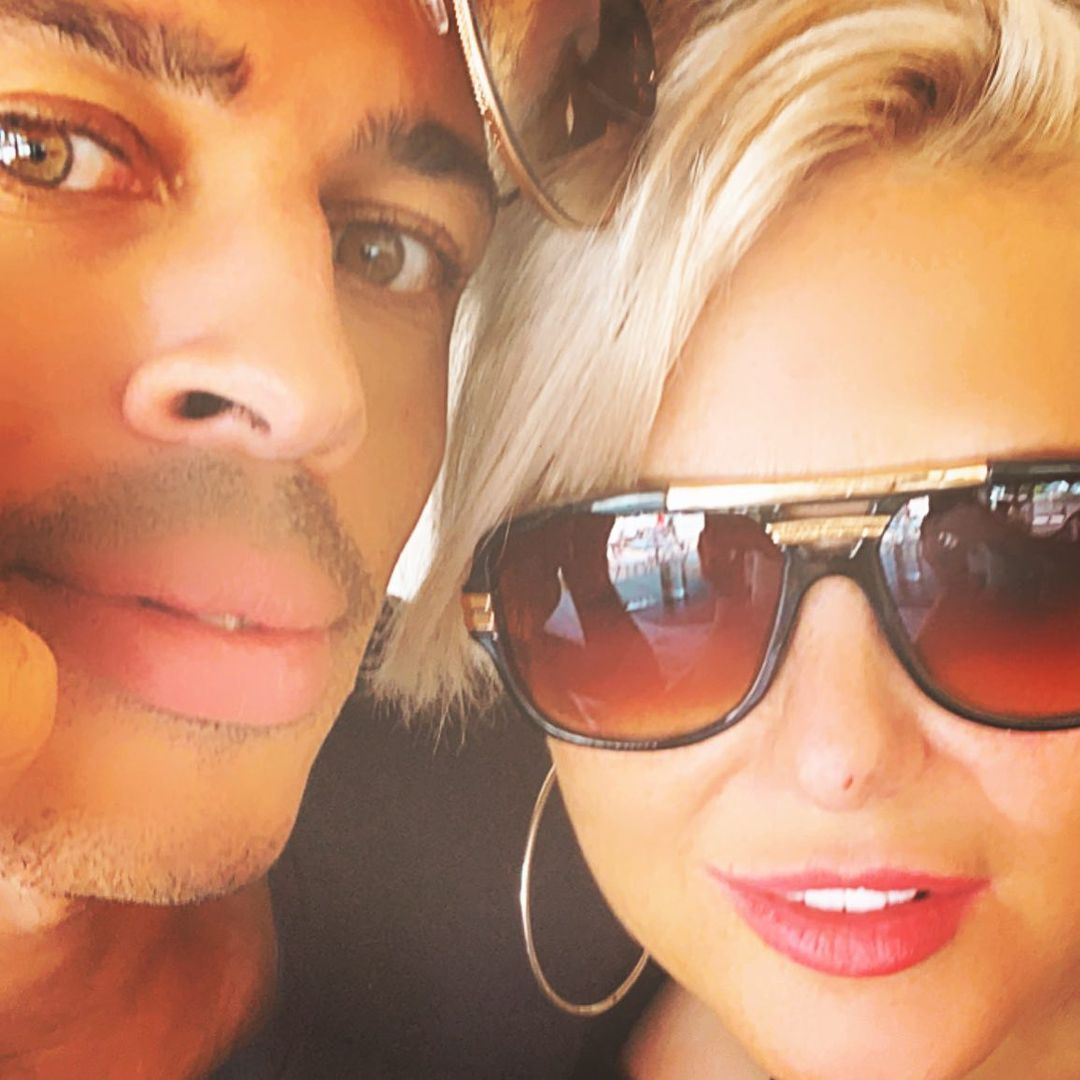 Her fans were delighted to see her happy, with one writing that the reunion was "meant to be".

Another said: "The deepest of connections always last the longest of life’s journeys. So pleased you’re back in a good place."

It comesjust weeks after Sheridan sparked romance rumours between the pair with a post complimenting her longtime friend's looks.

In July, The Sun exclusively revealed Sheridan and Jamie had gone their separate ways – a year after they welcomed their first son Billy.

Cilla actress Sheridan met former insurance broker Jamie, 31, on the dating app Tinder in 2018 and they soon got engaged.

In a joint statement given to The Sun on Sunday, the couple said: “It is with great sadness that we have decided to have some time apart.

“We both remain completely committed to raising our beautiful boy Billy together. We ask that you respect our privacy during this difficult time. Thank you.”

The multi award-winning star is one of the UK’s best-loved actresses.

She has appeared in a host of memorable shows as diverse as Mrs Biggs, Gavin and Stacey, The Royle Family, Benidorm and Jonathan Creek.

She also stars in the new Railway Children film due out next year. 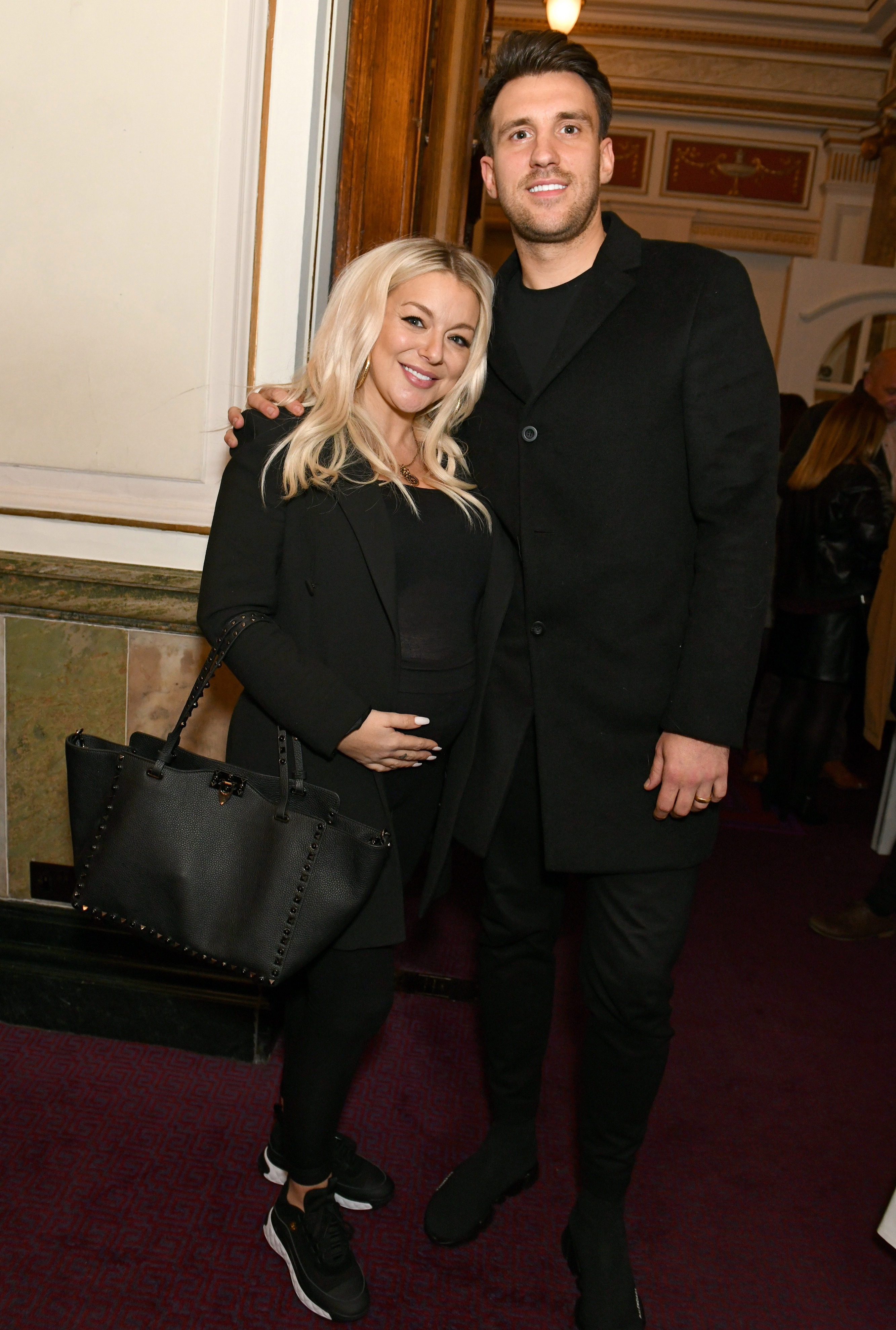 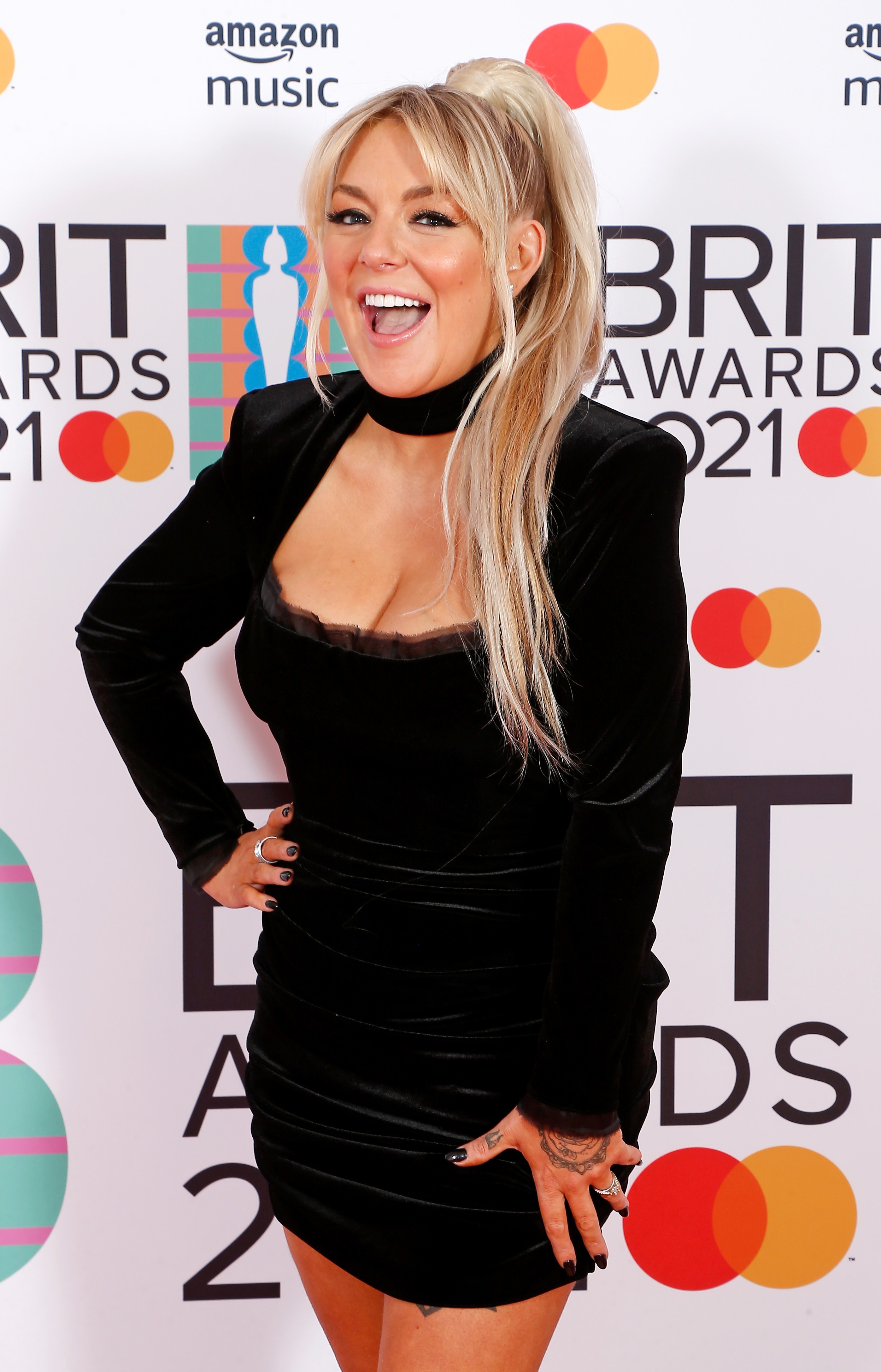