Spoilers: Natasha makes a big decision about the future in Corrie 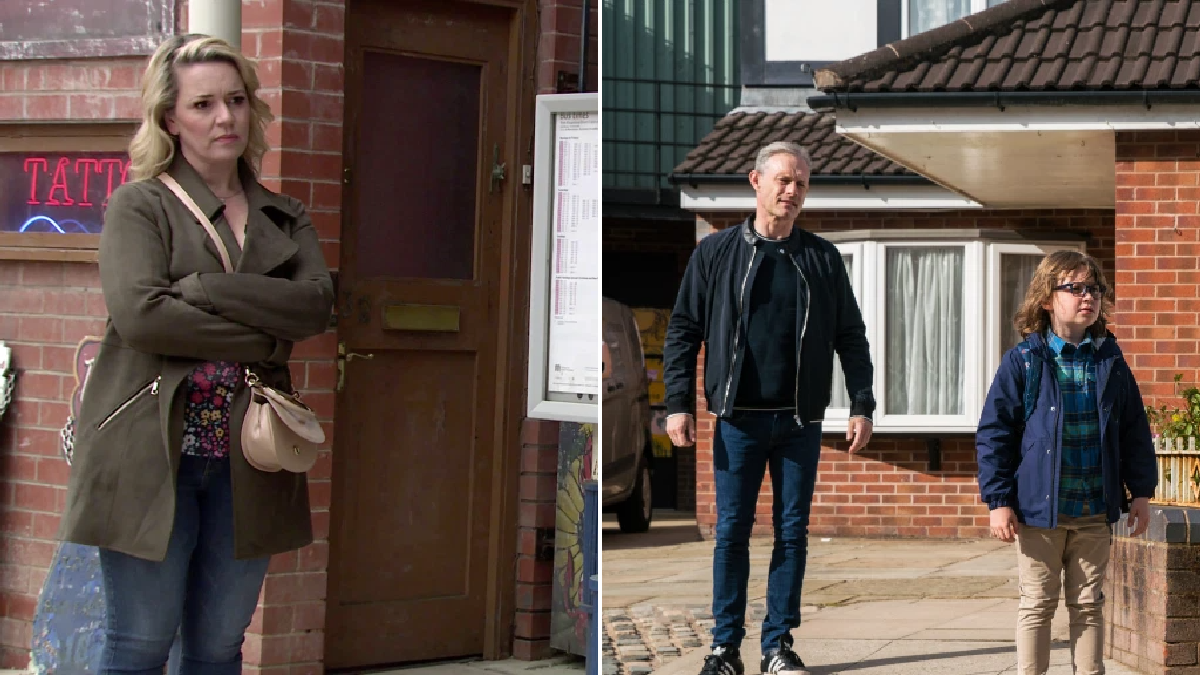 When Natasha Blakeman (Rachel Leskovac) first returned to Coronation Street with son Sam (Jude Riordan) in tow, she warned Nick Tilsley (Ben Price) that one wrong move, and he would never see his son again.

Unfortunately for Nick, after Sam’s life was put in danger, Natasha announced he wasn’t to see his son anymore which left Nick heartbroken.

It’s been a testing time for Nick over the past few months but soon, he gets good news as Natasha makes a huge decision about her future on the cobbles.

Natasha and Sam call at No.8 with a card for Gail (Helen Worth) following her heart attack.

When Gail reveals she’s off to Thailand tomorrow and doesn’t know when she’ll be back, Sam gets upset and rushes out.

Leanne (Jane Danson) calls at No.8 and begs Natasha to reconsider and let Nick be a part of Sam’s life for both their sakes. Eventually, Natasha relents and tells Nick he can see Sam.

Natasha is impressed with Nick’s parenting skills and suggests that he and Sam should see more of each other.

It’s good news for Nick, can he finally settle down and start to be a father to Sam without worrying about anymore danger?