Spoilers: Secret night of passion confirmed for loved up Finlay in EastEnders 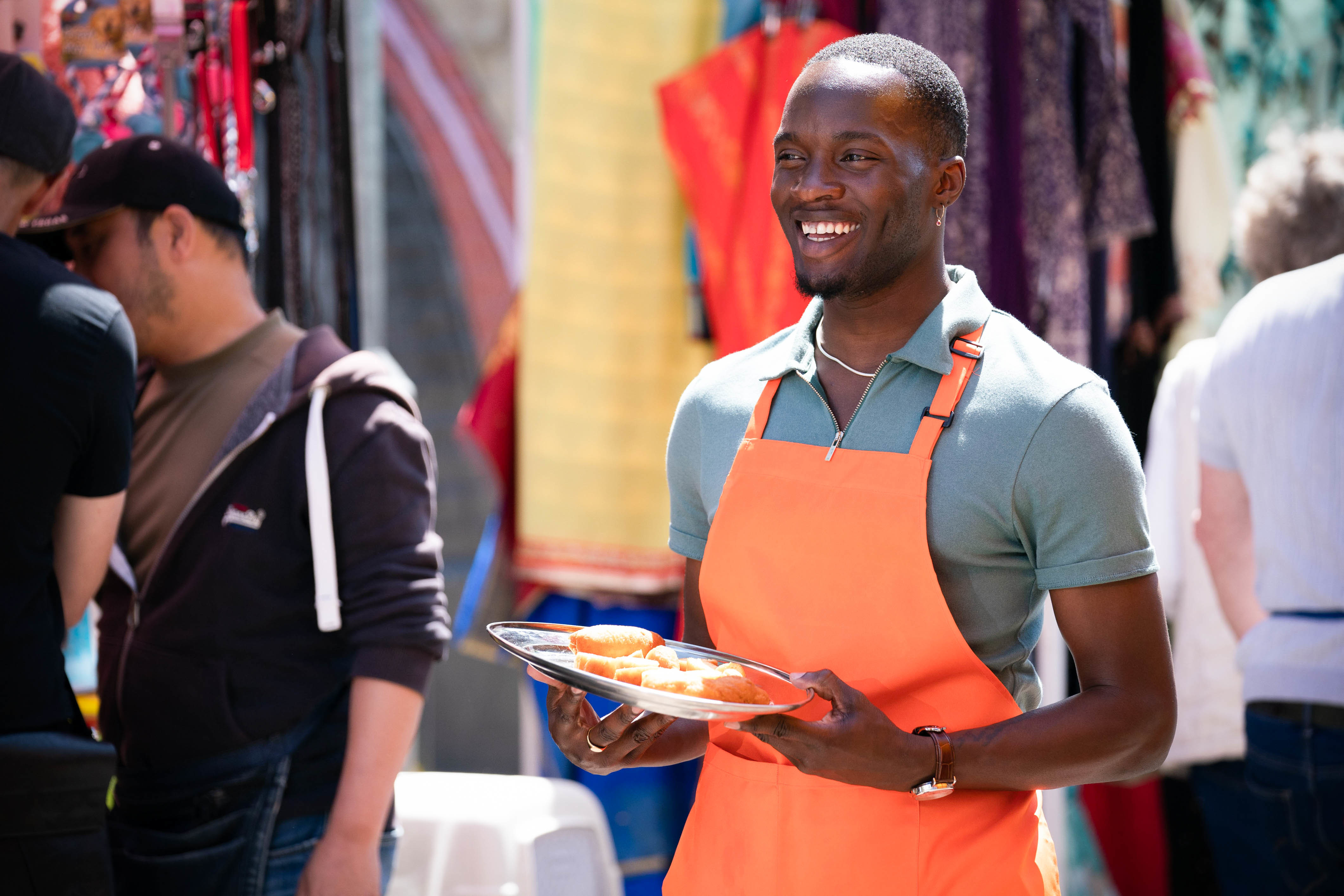 During his relatively short time in Albert Square so far, EastEnders’ Finlay Baker (Ashley Byam) has proved to be quite the ladies man.

He has been seen flirting with the likes of Whitney Dean (Shona McGarty) and Honey Mitchell (Emma Barton), and has even taken a punch from Vinny Panesar (Shiv Jalota) after getting close to Dotty Cotton (Millie Zero).

This time, though, Finlay is sure he’s found the one.

He arrives home after spending a passionate night with a stranger and insists that he has found true love.

But just who is this mystery lover? And do they know what they’re letting themselves in for?

Finlay doesn’t have the best luck, as we’ve seen from his many attempts at romance. Let’s not even mention the time he lost a bag full of money after accidentally giving it to Kim Fox (Tameka Empson).

Will things work out better this time? Has he finally found the one?