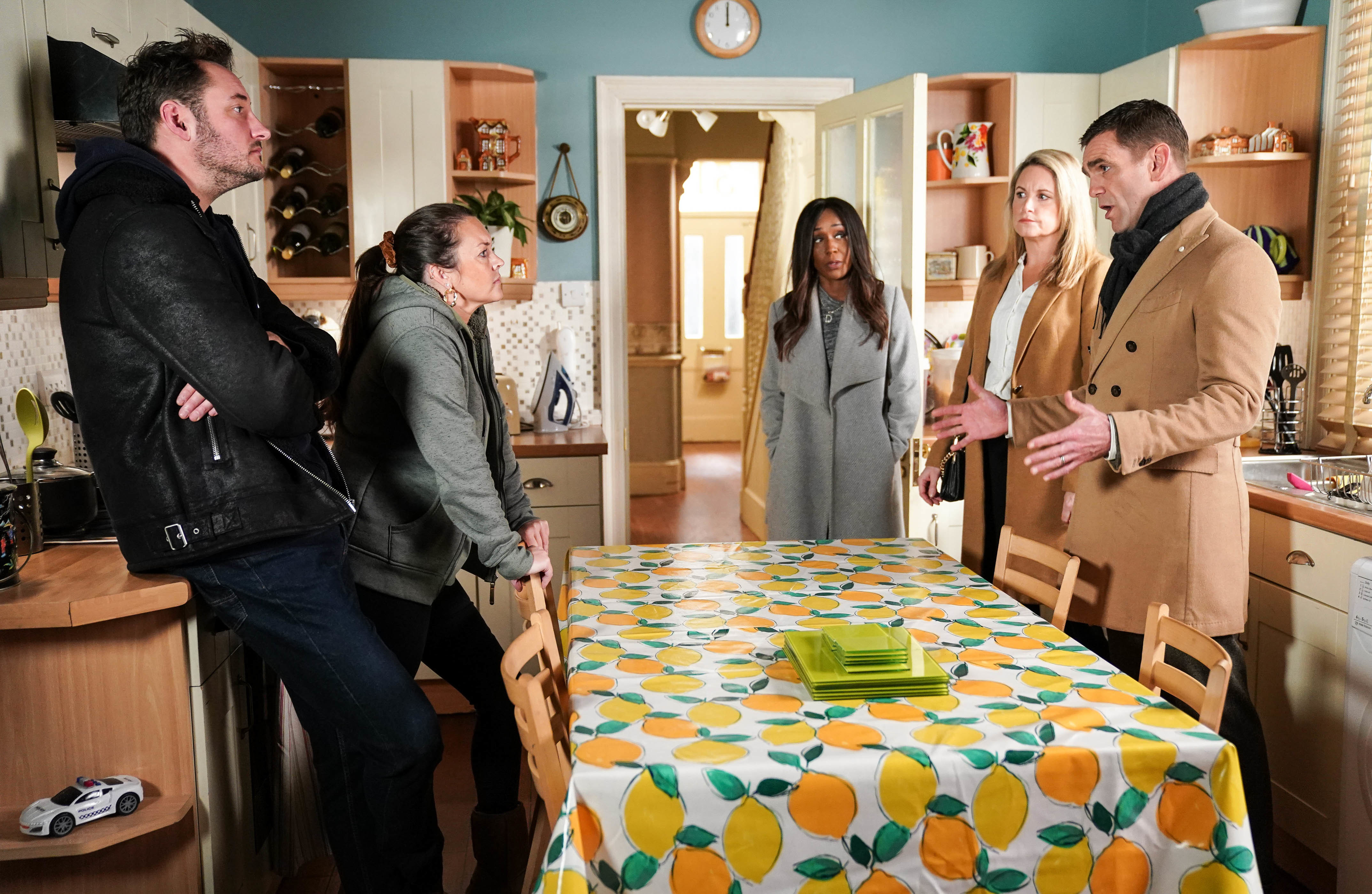 The news of Lily Slater’s (Lillia Turner) pregnancy has been like a tornado through the lives of the Slaters and the Brannings in EastEnders, causing chaos for everyone involved.

Now, things are set to get even more fraught as Stacey Slater (Lacey Turner) and Jack Branning (Scott Maslen) come to blows over Lily’s abortion decision.

The 12-year-old discovered she was pregnant on New Year’s day, and later admitted that Ricky Mitchell (Frankie Day) was the father.

During Monday’s episode (January 23), Lily confessed to parents Martin (James Bye) and Stacey that she has changed her mind about having an abortion and wanted to keep the baby.

However, with the Brannings soon to discover Ricky Jnr’s involvement in the pregnancy, Jack is keen to take matters into his own hands.

All hell breaks loose, and Martin demands a meeting with Lily’s parents.

Face to face with Martin and Stacey, Jack insists that they need to talk some sense into the girl, but Stacey is adamant about respecting her wishes. As far as she’s concerned, abortion isn’t an option.

Not satisfied with Stacey’s response, Jack tracks Lily down and attempts to put her off life as a teen mum.

It isn’t long before Stacey finds out about this confrontation and storms over to Number 27 to give Jack some strong words.

Will Jack get his own way, or will he have to accept the fact that Ricky Jnr is going to be a dad?