The businesswoman was revealed as the next in the line up on Good Morning Britain on Monday. 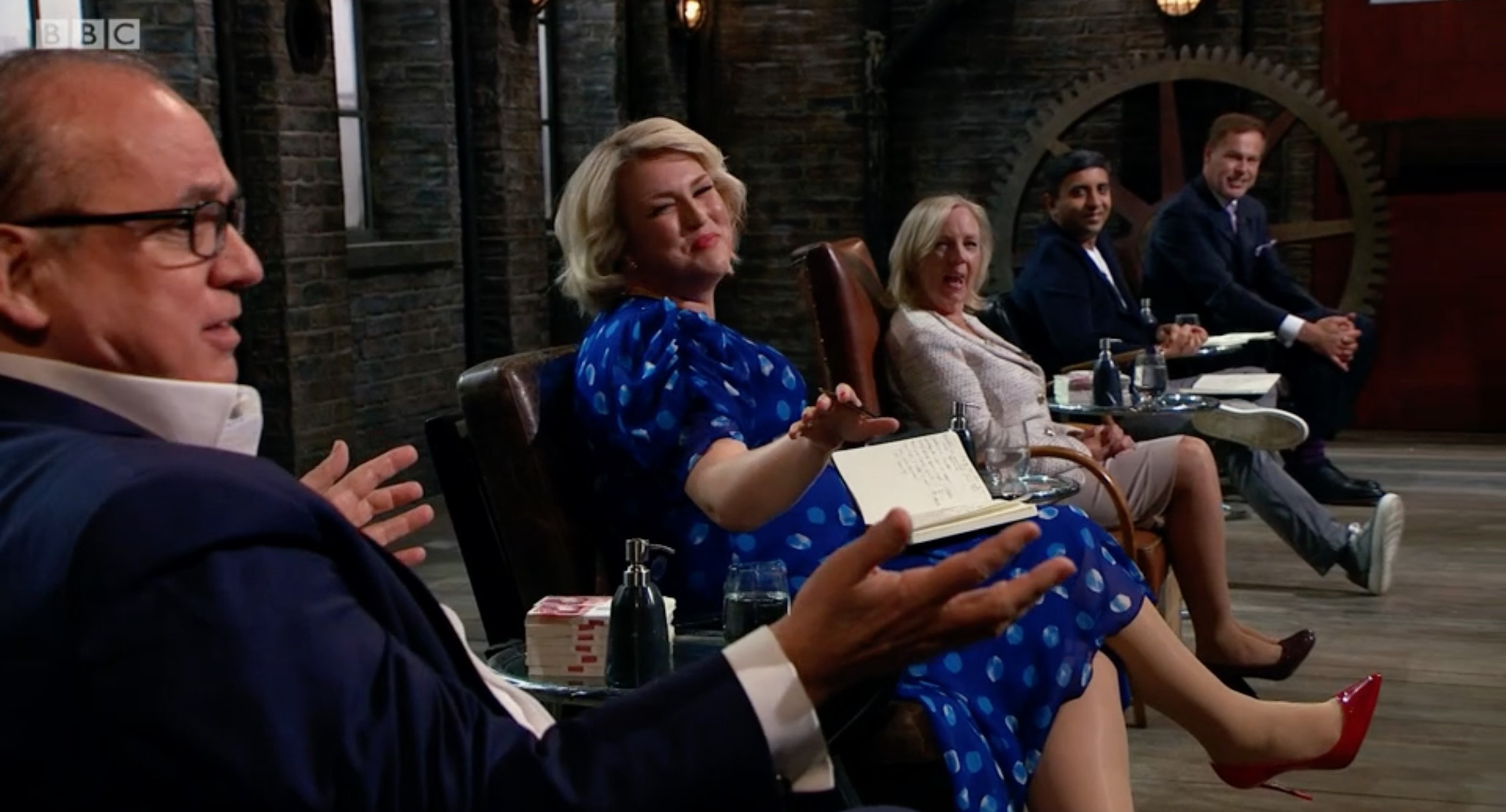 Speaking to Kate Garraway and Ben Shephard about keeping the Strictly reveal a secret, she said: "What I'm dying to know is, did [her mum and dad] guess from the reveal before the break, my sister is in there now. Keeping it from them has been the hardest thing."

Strictly bosses have begun to unveil the stars taking part in the BBC show's 19th series later this year.

Bake Off star John Whaite will dance with a man, while other celebs taking to the dance floor include Robert Webb, McFly’s Tom Fletcher and AJ Odudu.

They are the first celebs to be confirmed for the series, although The Sun told last month that ex-rugby ace Ugo Monye, 38, was also among those signed up.

The Sun understands the BBC will continue to reveal the line-up for the 2021 series in the coming days and weeks with further names expected imminently.

The news comes after Strictly judge Shirley Ballas teased details about this year's line-up for the popular BBC One series.

She told ITV's Loose Women that "of all panels, you have never seen such celebrities as you are going to see on this particular show".