Rochelle Humes appeared on Strictly Come Dancing in 2010 for the Children in Need Special where she danced with Ian Waite. After her small taste of the BBC dancing competition, she returned in 2013 for the Christmas special, reuniting with professional dancer Ian once again. The pair performed the Salsa to Santa Claus is coming to town but it seems that was enough for Rochelle who has since revealed she wouldn’t return for a third time.

Rochelle’s former The Saturdays bandmates Frankie Bridge and Mollie King may have found success on the show but the mother-of-three has no desire to follow in their dancing shoes.

Despite being part of the girl band, regularly performing on stage and more recently, presenting live TV, Rochelle admitted the thought of taking part makes her “feel sick”.

Asked if she would ever sign up as a contestant for the main show, the mother-of-three told Radio Times: “No!

“It was the most terrifying thing I’ve ever done. I thought I’d throw up. 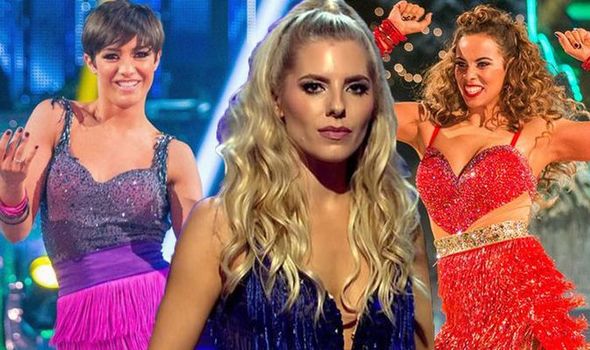 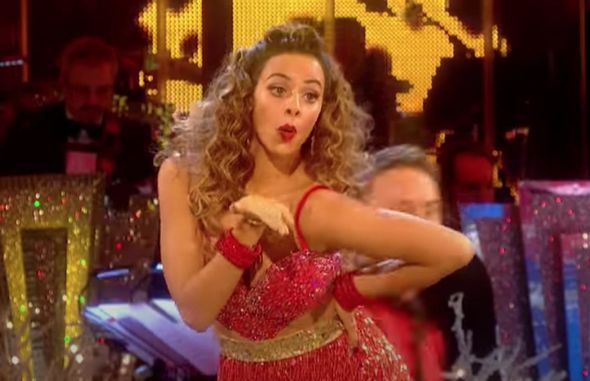 “I love the show but the thought of doing it again makes me feel sick.”

Rochelle has previously spoken about her stint on the Christmas spin-off explaining she was a “bag of nerves”.

After Mollie took part in the 2017 series, Rochelle said: “I did the Christmas special of Strictly in 2013, and I was a bag of nerves.

“That was nerve-wracking enough doing one dance and it took me long enough to get my head round that, so I don’t think doing the main show would be for me.” 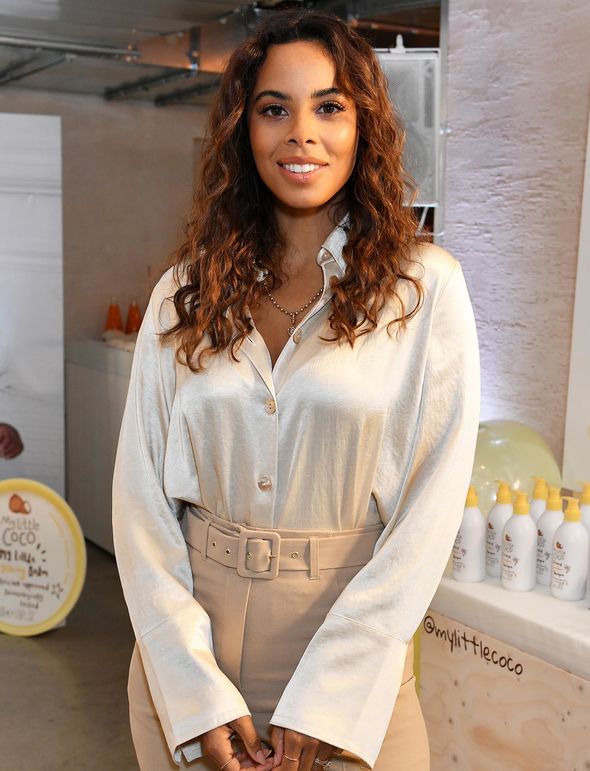 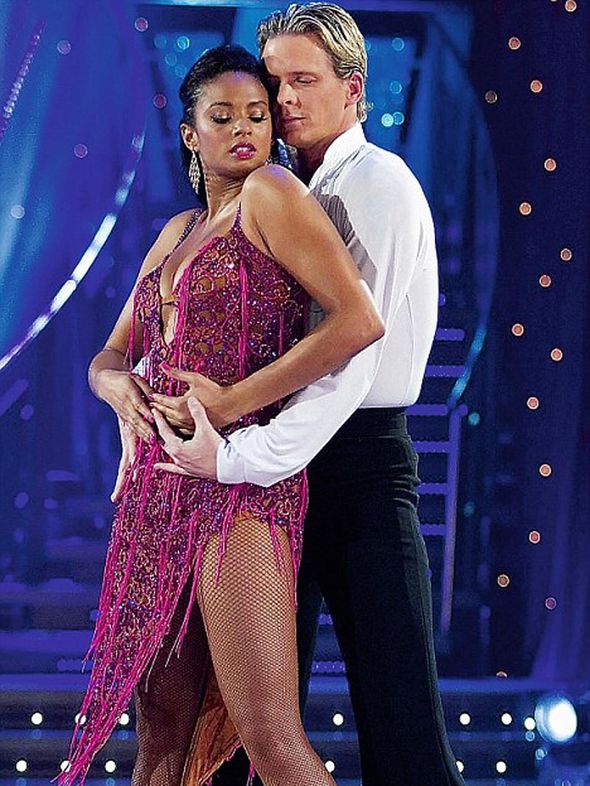 However, she remarked she loves watching it as someone she knows always pops up.

“I love going down to the studio to watch it but I don’t think I’ll ever take part in the main show,” Rochelle said back in 2018.

“I’ve been asked to do a few reality shows but I don’t think they are for me.”

Meanwhile, it has been revealed one star of the show will be returning for this year’s Christmas special.

Former contestant and judge Alesha Dixon will be returning to the BBC series as a critic as she looks back on past performances.

Usually, a handful of celebrities perform a Christmas-themed routine but given the restrictions in place this year, the special will be slightly different.

Previous contestants will talk about 25 standout moments from the much-loves show with Alesha being one of those reflecting on the show’s success since it began in 2004.

“It came into my life at a time where I needed a lift, I needed something positive. And it really was the tonic that I needed.

“For about five years, Strictly Come Dancing was a huge part of my life. It was just a wonderful experience that I will hold dear to me for the rest of my life.”