The A-list actor was joined by his co-star, Paz Vega, 43, for the event ahead of the release of their latest film. 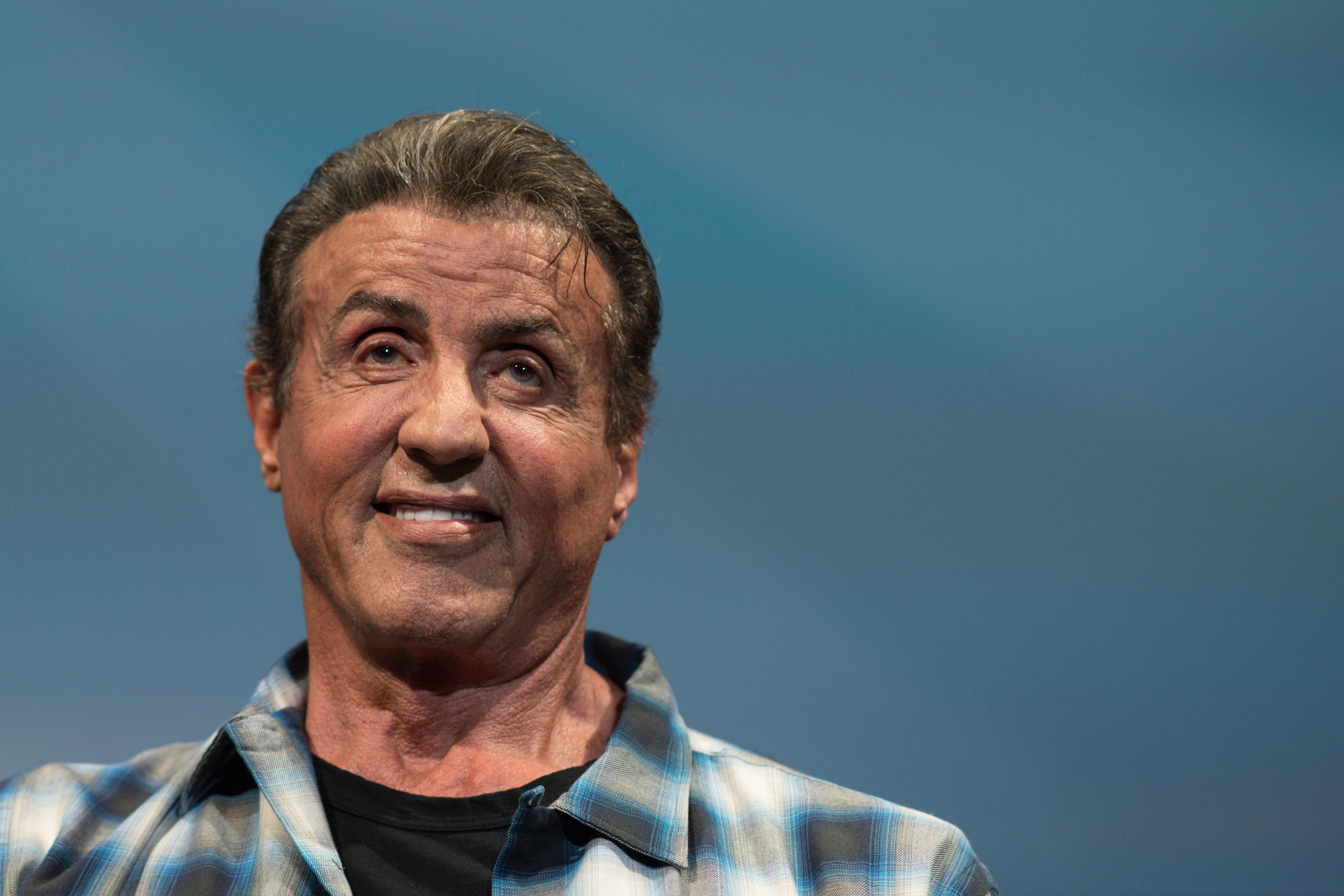 Also in attendance was Sly’s wife Jennifer Flavin, 50, and their daughter Sophia, 22, as the star’s 43-year plus storied career is being lauded by the Cannes Film Festival today.

Dressed casually in a check shirt, black t-shirt and jeans, Sly added a pair of sunglasses to complete his look as he met the waiting reporters and photographers.

The three-time Oscar nominated filmmaker/actor attended the press junket about Rambo V at Hotel du Cap, where he discussed what fans could expect from the latest offering.

He said: “In every film, Rambo never goes home, he goes out to the jungle or Afghanistan. In the new one, he does come home, but in a way he never arrives. 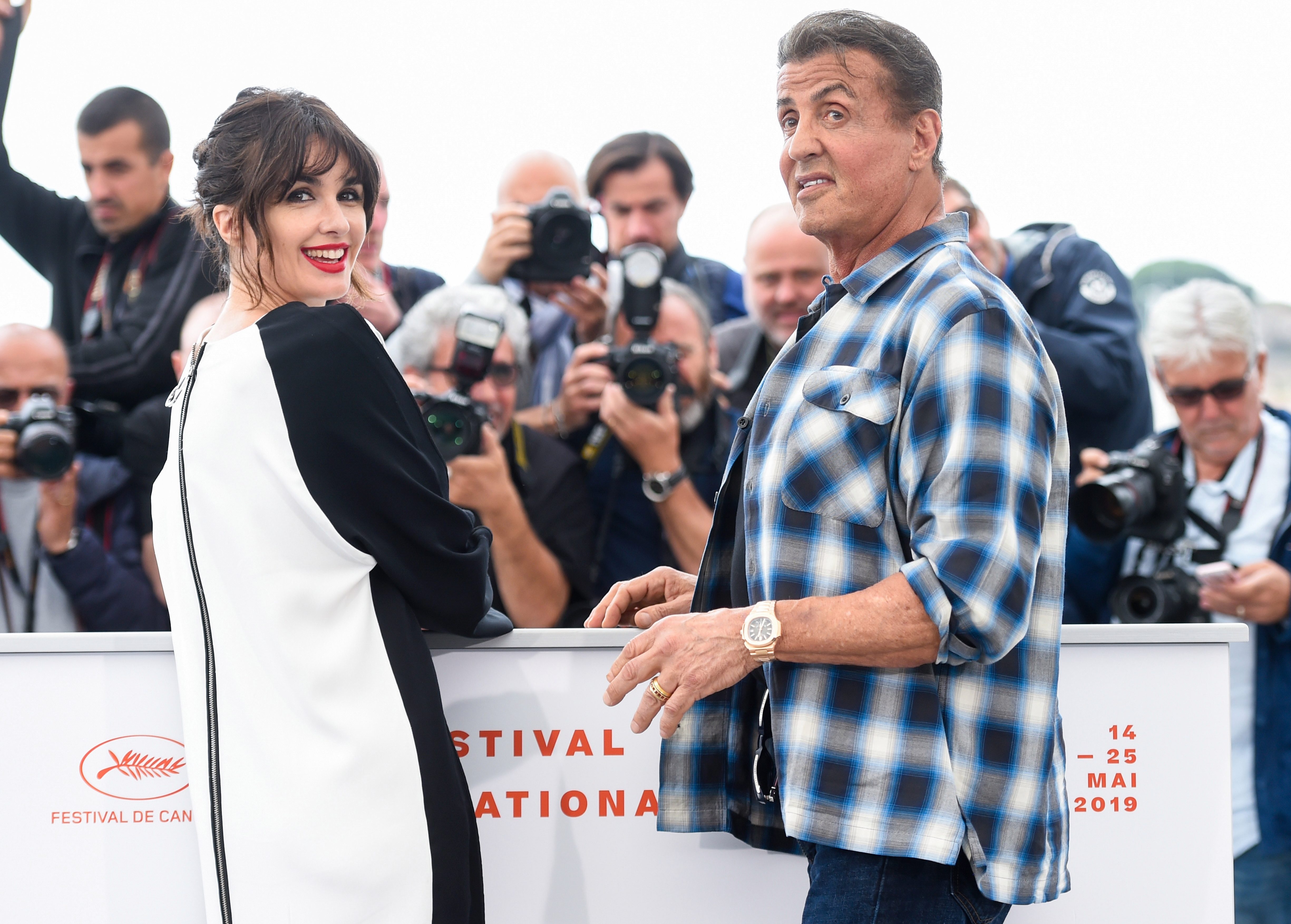 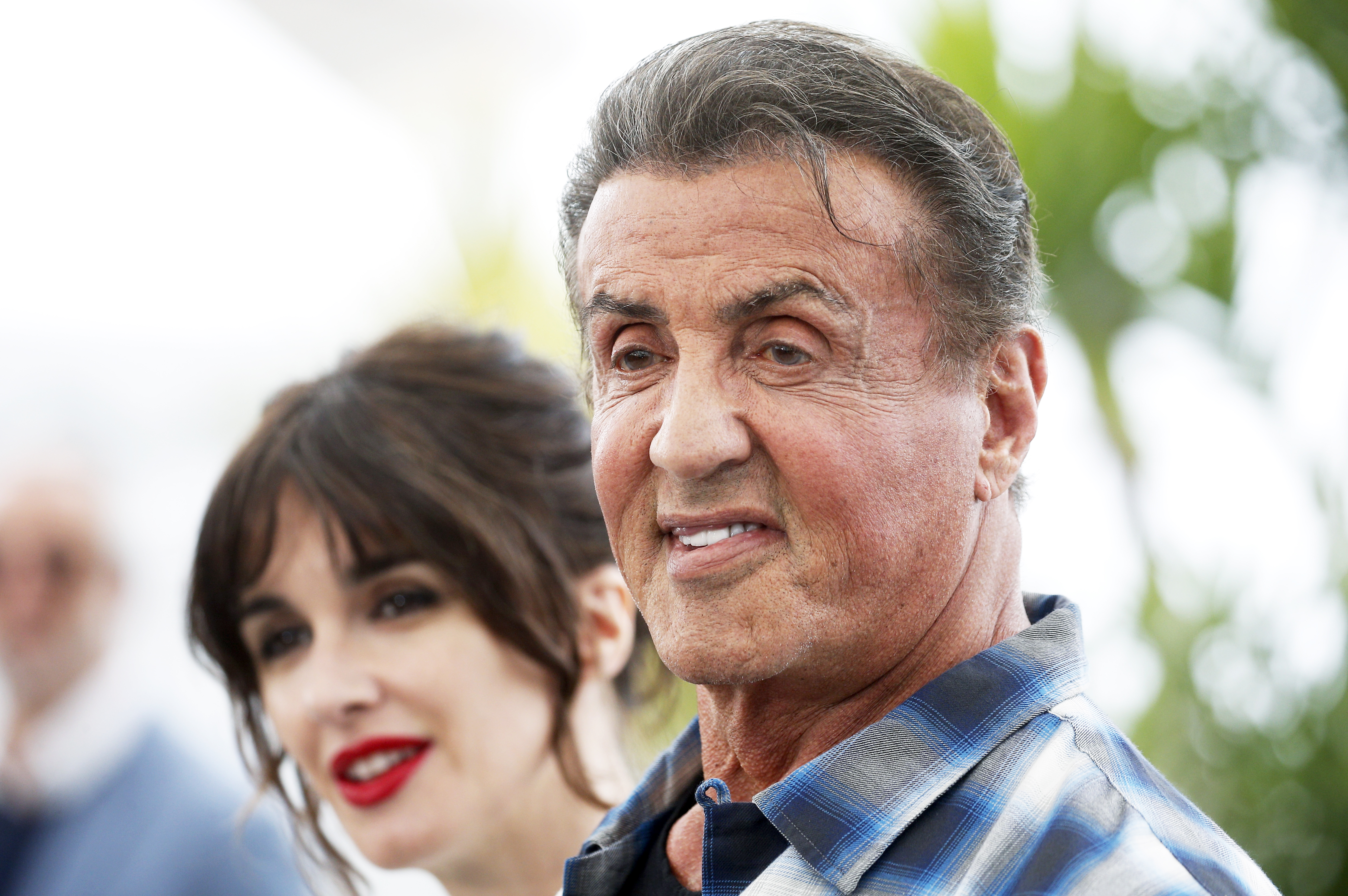 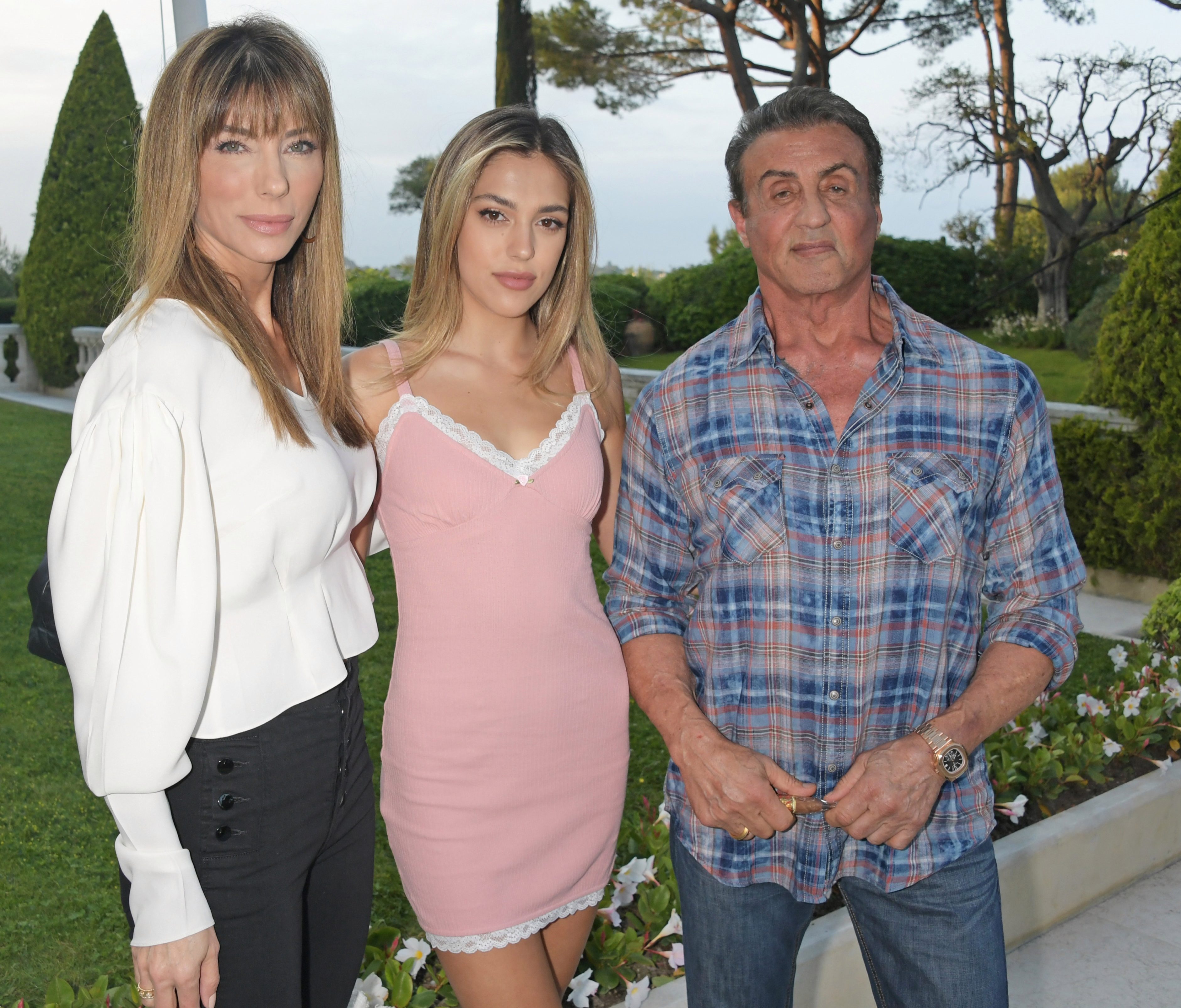 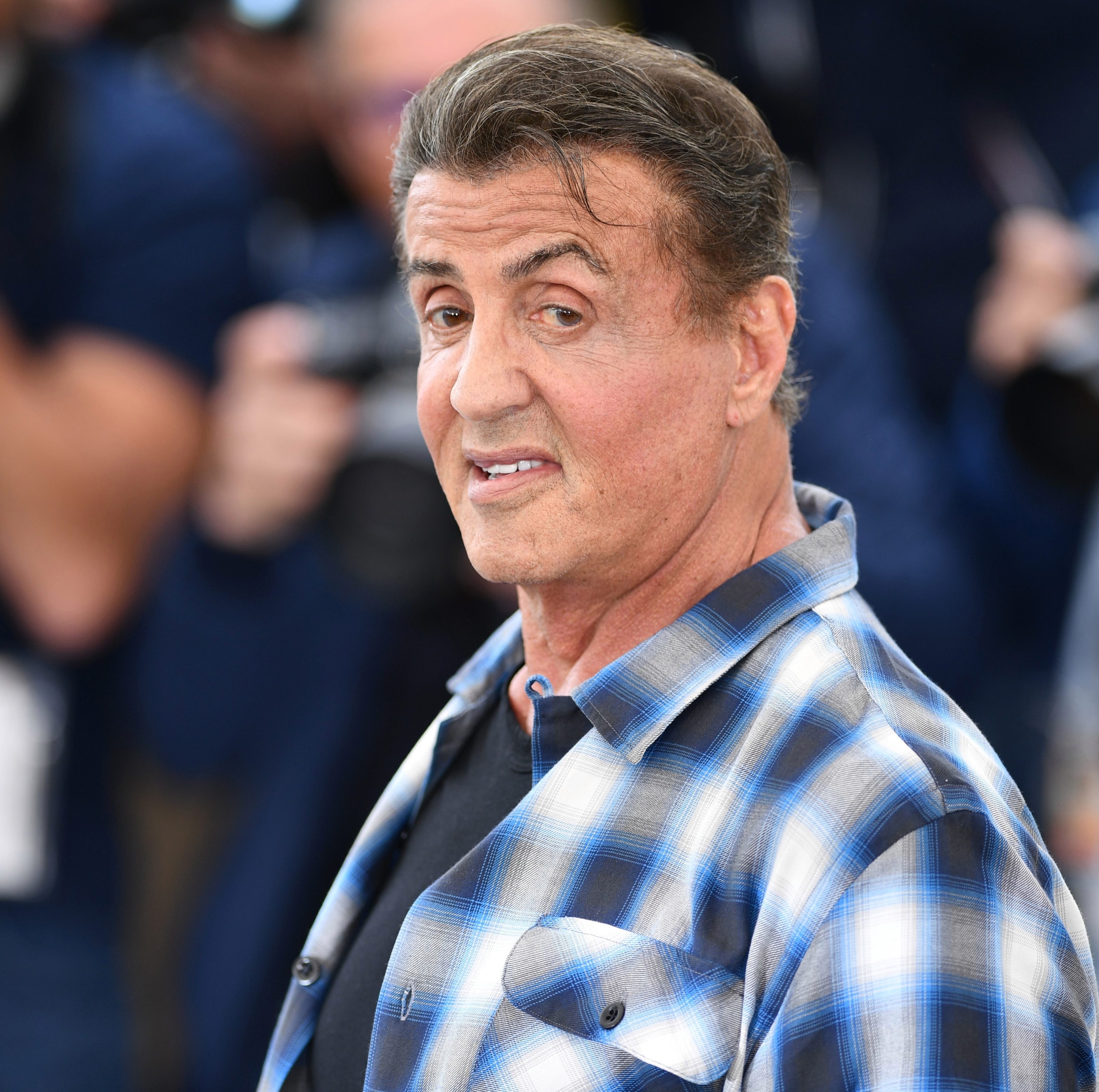 “He’s there, but he’s not. That’s what the whole story is built around. As soon as he walks outside his door, he has no more control. The world controls you.

“We pick it up, he’s out in this storm, a horrible storm. He’s still dealing with survivor guilt, because he couldn’t save his friends in Vietnam. A result of PTSD. He has a hard time. He has a beautiful ranch, but he lives underground.

“This is how he deals with his dilemma. There’s something subterranean in Vietnam. He has an adopted family there. His father has passed on. The housekeeper who is 70 has a granddaughter. He’s her surrogate father.”

According to Sly, the next Rambo isn’t the muscle-guy from the 1980s, but what he lacks in strength, he makes up for in “cunning”.