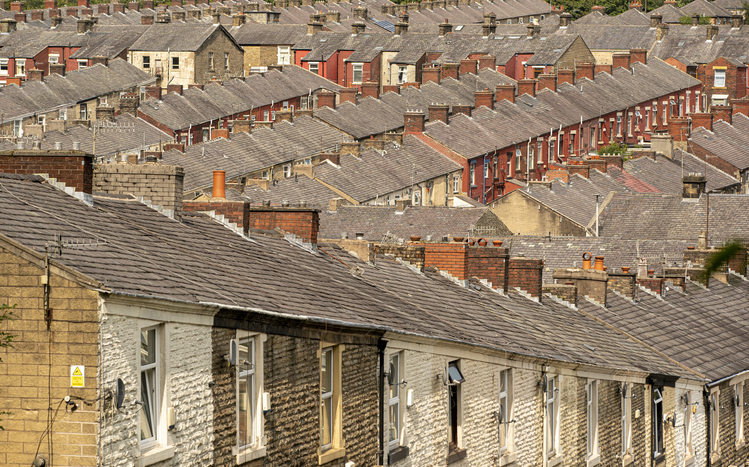 Barely a day goes by when we don’t hear about how much cheaper it is to live outside of London compared to the rest of the UK.

But, while London property prices are known for being high, there are spots in every region that’ll see you splashing the cash to buy a home.

Research from the national estate agent, Keller Williams UK, has revealed where the most and least affordable British locations are for first-time buyers in each region of the British property market.

Although the average price for a first home will differ between, for example, London and Scotland, there are big differences even within these areas.

In the East of England, the most affordable place is Great Yarmouth, where you can nab yourself a foot on the property ladder for 41% less than the regional average.

Then there’s the East’s least affordable location – unsurprisingly, Cambridge – where an average first-time buyer house price of £425,666 makes it 66% more expensive than the regional average.

The West Midlands is similar, with Stoke-on-Trent properties coming in at over a third less than the regional average, while Stratford-upon-Avon is 52% higher at over £275,000.

CEO of Keller Williams UK, Ben Taylor, commented: ‘We live on a small island and this data shows how we have incredibly varied housing markets situated next door to one another. First-time buyers don’t have to compromise too much on their desired location in order to land a great deal.’

Check out the rest of the results, which show the difference between the average first time buyer prices across the country:

Get in touch at [email protected]