THE Voice's Marybeth Byrd broke down in tears as she revealed her grief over her grandfather's death.

The singer, 18, got emotional during Monday night's show, which saw the top 13 contestants dedicate a song to someone who inspired them – and Marybeth thought of her grandfather, who passed away the day before the blind auditions. 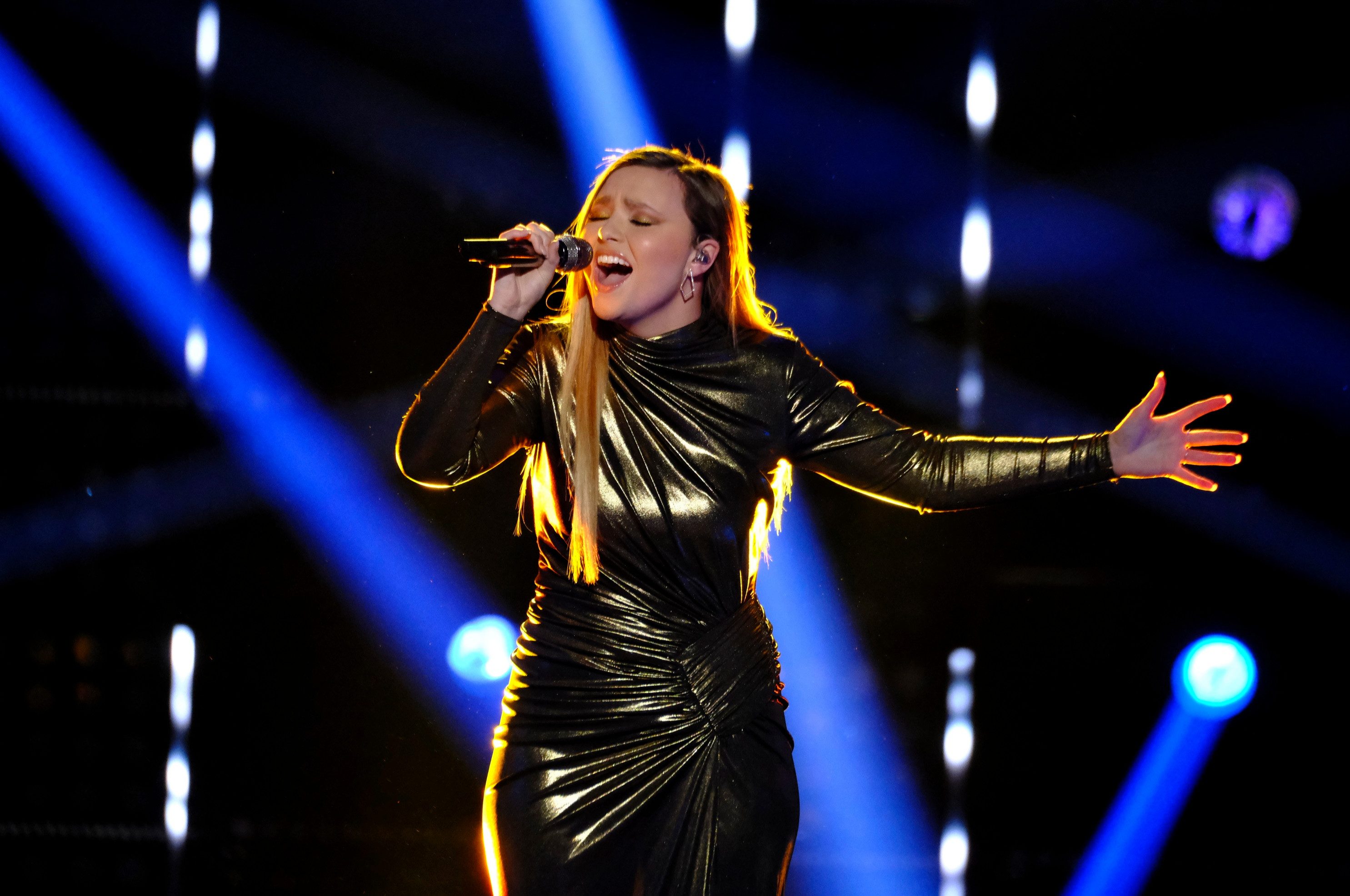 She performed Vince Gill's Go Rest High On That Mountain – a song Marybeth and her grandfather had often played together.

She said: "I wouldn't be on The Voice if it wasn't for him showing me his love for music.

"He was such a light, so to have that light go out is just hard.

"I cannot think of a better way to honor his memory than for me to do what he wanted me to do from the day I was born. 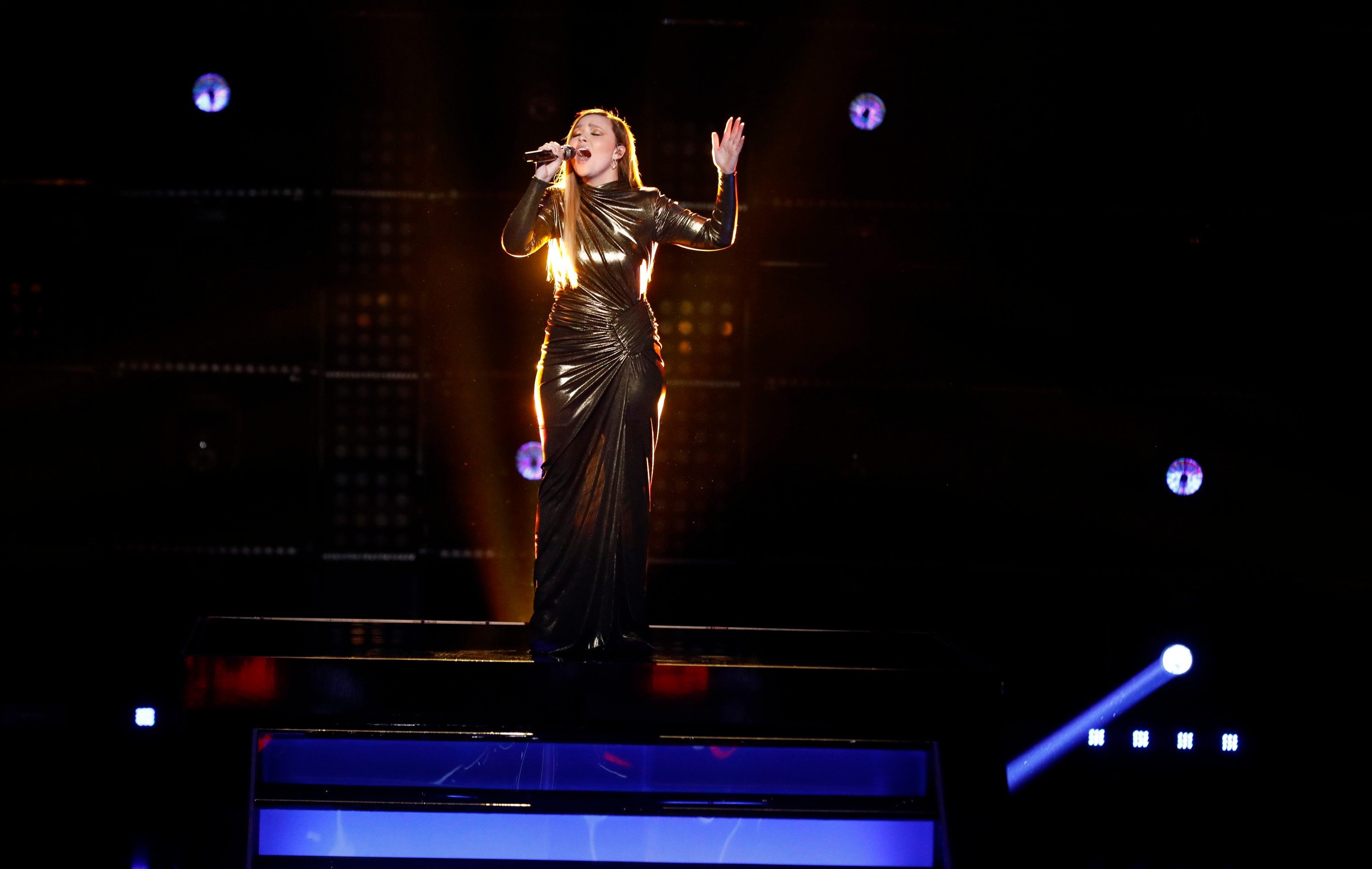 "I know he has the best seat in the house for Monday."

Judge John Legend said: "You allowed America to see all the parts of you that make you who you are as a person, and who you become as a singer and a musician is because of your grandfather."

Marybeth has previously confessed she's shocked by her success on The Voice.

She said: "You know just being from such a small town, going to the big stage in L.A., it’s a really huge leap. 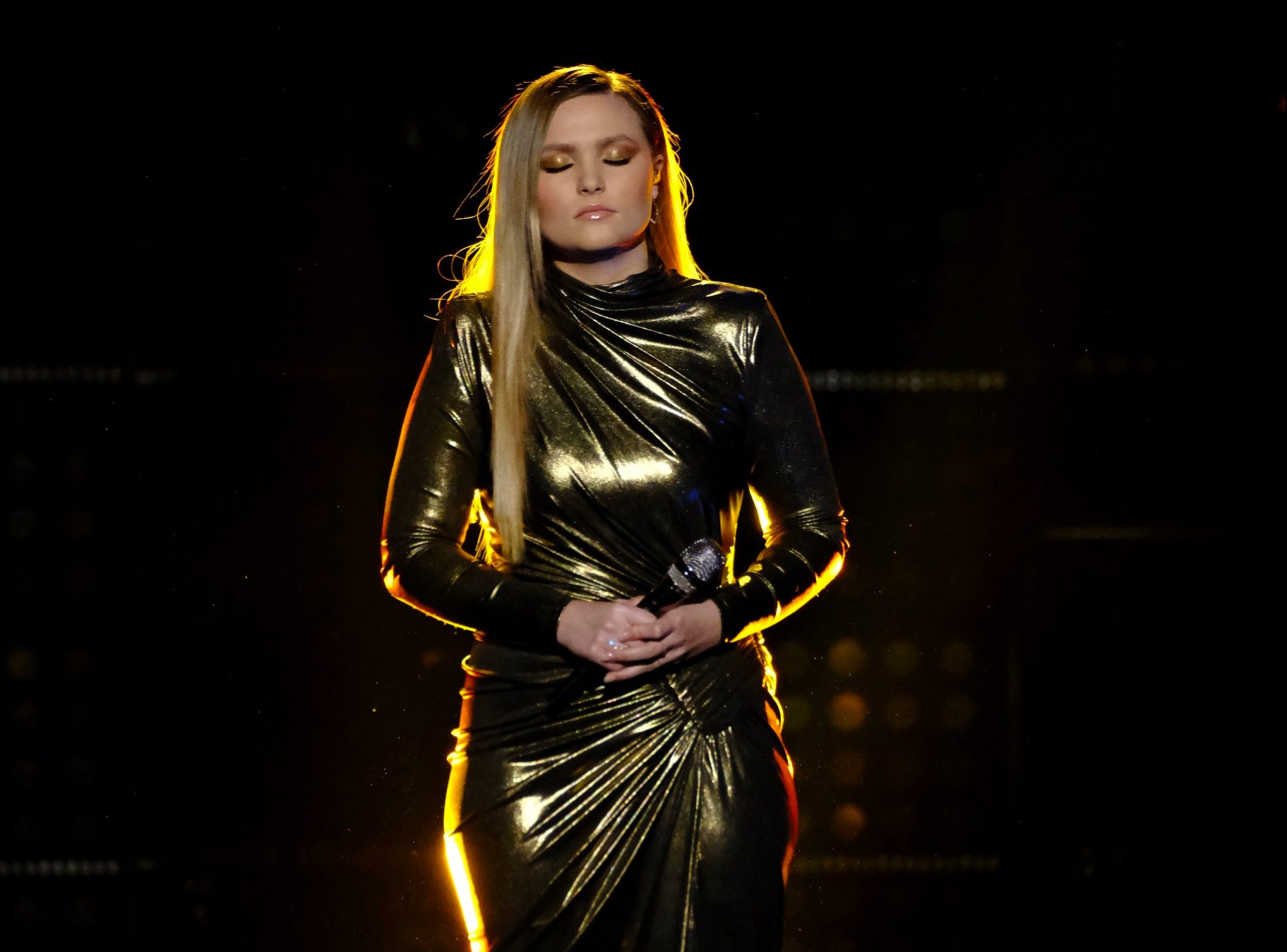 "But, I’m taking a leap of faith It’s been an amazing experience that I wouldn’t trade for the world.”

She also loves working with John Legend: “He is just so punctual with everything.

"He knows exactly what he’s doing, so every time he gives me a song suggestion, you know I always take it because he’s so amazing and so talented."

The Voice will return Tuesday on NBC with the results of viewer voting.