There are so many movies that some could consider “iconic” or “groundbreaking.” But with Titanic, it’s both of those things and then some. Between the time it came out in 1997 until Avatar debuted in 2009, the movie was the highest-grossing film of all time. Nearly everyone has seen it, and it’s been re-released a few times since its initial run.

One of the most notable things about Titanic is its long runtime. The movie lasts about three hours and 14 minutes, according to IMDb. While it’s nowhere near the longest movie ever, that’s still longer than a lot of commercial films, especially big blockbusters. But part of that runtime actually has a significant meaning. 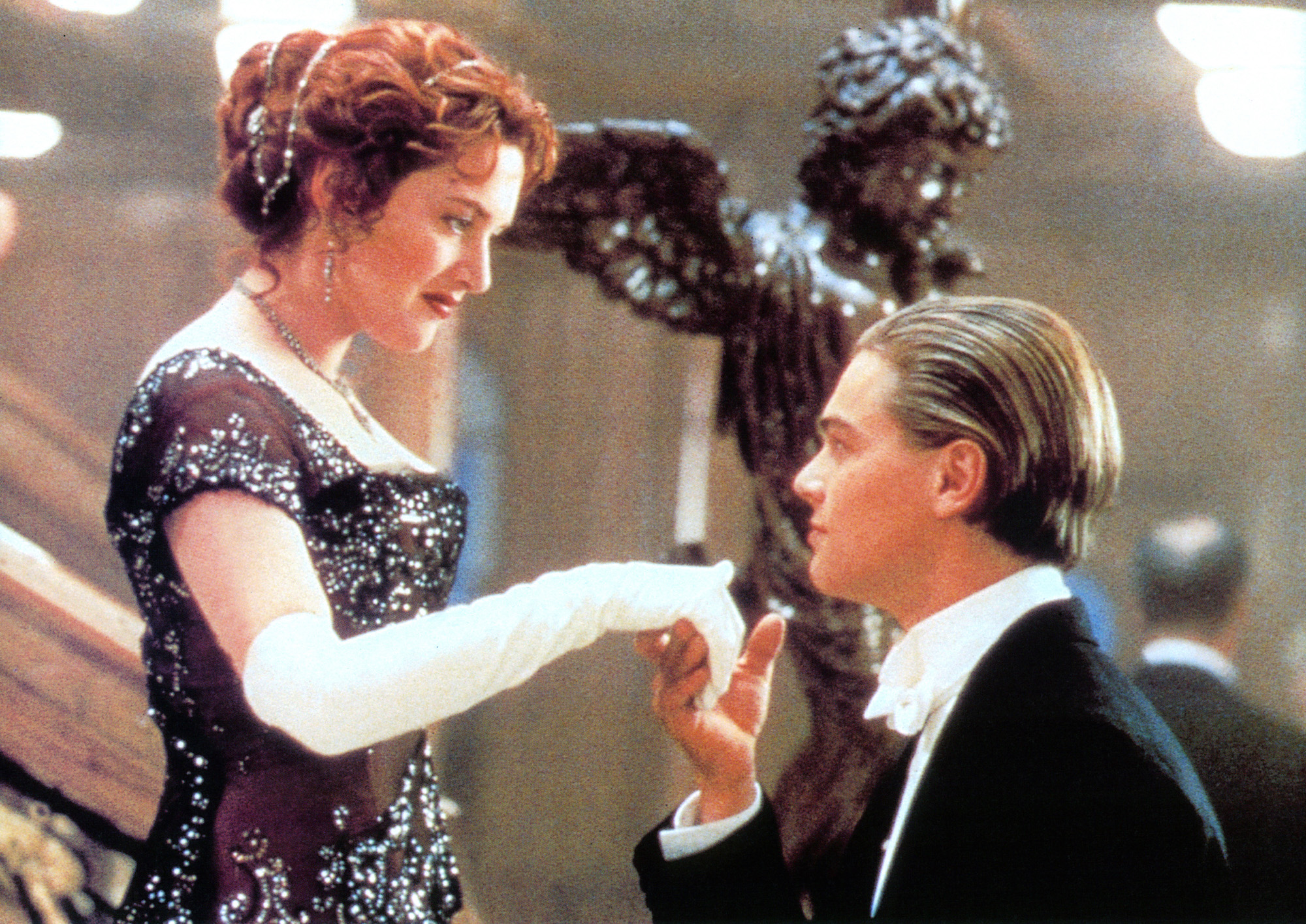 The budget for ‘Titanic’ kept growing, but James Cameron refused to cut anything from the film

First off, if you watched Titanic and thought it looked like an expensive movie, it definitely was. BuzzFeed News reported that the final budget for the movie was $200 million.

It didn’t start off at that budget, though. However, because of the effects and the overall production, the finances kept rising. 20th Century Fox President at the time, Bill Mechanic, tried to get director James Cameron to cut parts of the film as he was making it,  BuzzFeed News reported.

“From a financial standpoint, this film is wildly out of control,” Mechanic told Cameron. “Nothing is going to change that. All we can do now is contain it. So here are some scenes we’d like you to cut from the shooting schedule.”

But, Cameron was adamant that he wasn’t cutting anything.

“If you want to cut my film,” Cameron said, “you’ll have to fire me, and to fire me you’ll have to kill me.” Due to the fact that “no other director could manage” the making of Titanic, the president of Fox had to give it a rest and let Cameron continue with the film.

It ended up being the first movie, ever, to make $1 billion at the box office when it premiered.

Titanic’s runtime didn’t deter anyone from seeing it, obviously. And if you take away the modern-day scenes and the credits, the ending run time of the film is two hours and 40 minutes. According to CBC, that is the “exact time it took for the Titanic to go down in the frigid waters off Canada’s East Coast” in 1912.

There’s actually a really cool video from Titanic: Honor and Glory, a Virtual Reality PC game project, that shows the full two hours and 40-minute sinking of the legendary ship. It’s on YouTube, and their description also gives some more insight into the tragic event.

And even though the movie, of course, spends its time developing the love story and more, the ship does actually collide with the iceberg in real-time. CBC reported that the collision lasted 37 seconds, which is the exact same in the film.

Even though Rose and Jack’s story wasn’t real, a lot of the other characters were

It is kind of neat and somewhat mindblowing to see that real-life similarity. Beyond that, the movie tried to be historically accurate in other places. But, of course, with anything in Hollywood, it’s not fully correct. For example, take Rose and Jack’s story; they’re fictional and didn’t exist on the ship, only in our hearts.

But other people did actually exist in real life and were on that ship. Cinemablend reported that most of the supporting characters that Rose and Jack do interact with were real.

Victor Garber’s role as Thomas Andrews, the Chief Designer for the Titanic, did go down with the ship, according to multiple accounts. He apparently experienced the same type of guilt as seen in the movie too, because it’s reported that he just stayed in the smoking room in First Class on the ship. 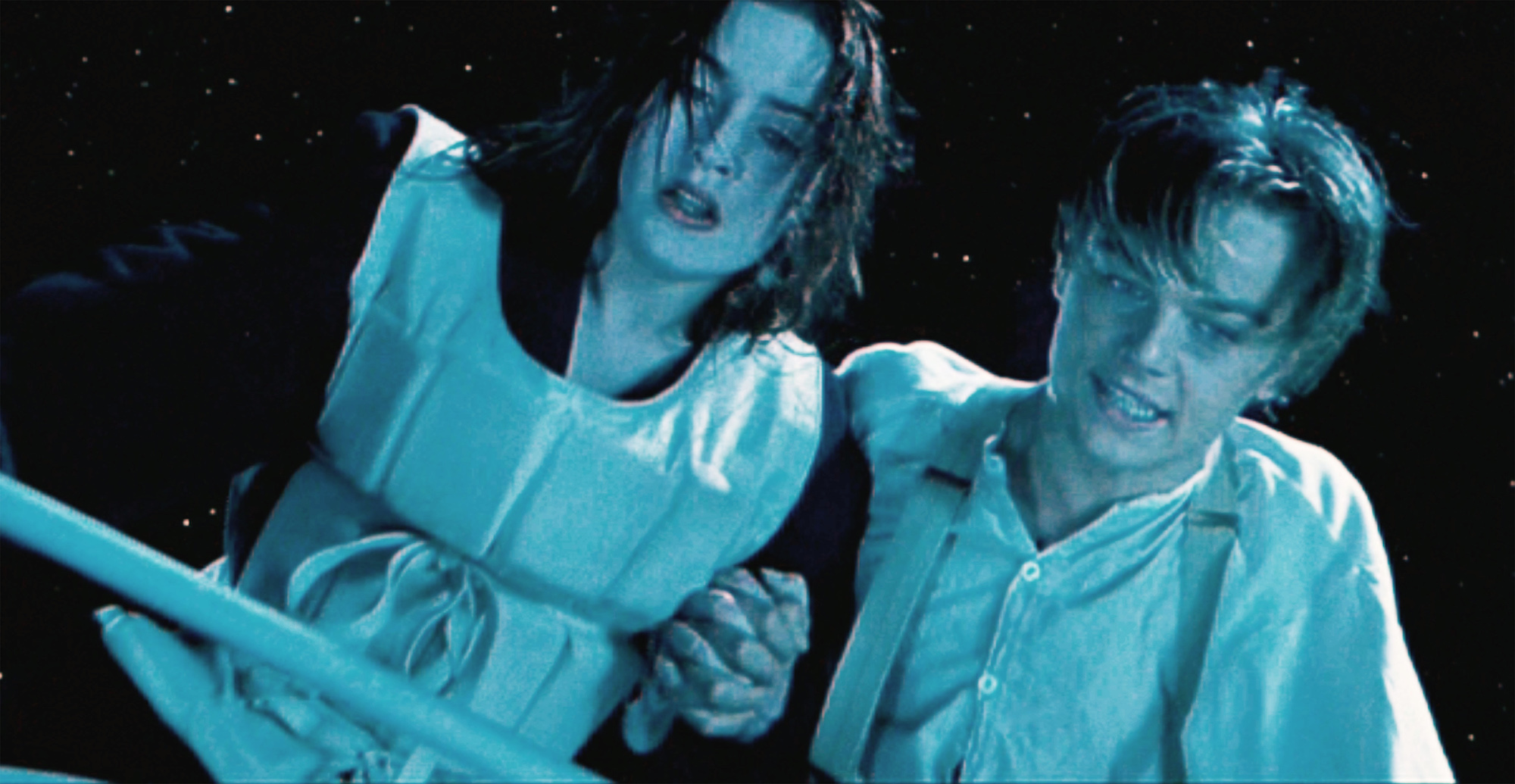 And Kathy Bates’ character, Molly Brown, whose “new money” annoyed the other First Class members, helped passengers get into lifeboats as it sank.

“I wanted to be able to say to an audience, without the slightest pang of guilt: This is real,” Cameron about the film, according to BuzzFeed News. “If you went back in a time machine… this is what you would have seen… Second Officer Lightoller would be over there … and Wallace Hartley would be leading the band in a lively waltz just there, a few yards away … [and] slaloming between these immovable pylons of historical fact are Jack and Rose.”