Todrick Hall: Who is The Greatest Dancer judge?

The Greatest Dancer starts tonight (Saturday, January 4) at 7pm on BBC One. For a second year, dancing hopefuls will be taking to the stage in the hope to impress the judges, also known as Dance Captains, and the audience at home with their moves. There are a few changes s to the show’s format this year, including Todrick Hall as a brand new judge.

Who is Todrick Hall?

Todrick Hall is an American singer, songwriter, actor, director and choreographer from Texas.

Todrick rose to fame in 2009 after making it to the semi-finals of American Idol.

From his appearance on the show, he gained a massive following on Youtube, where he shared original songs, covers and parodies.

In 2016 he became a resident choreographer on RuPaul’s Drag Race and has occasionally featured as a judge. 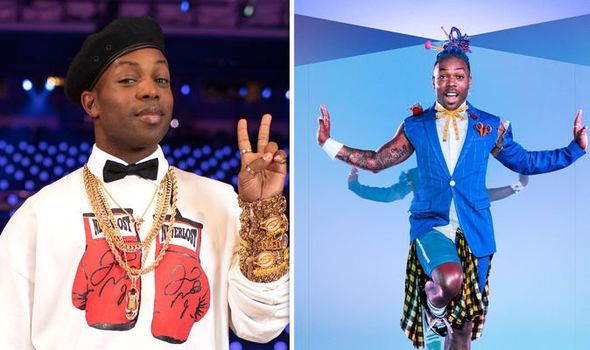 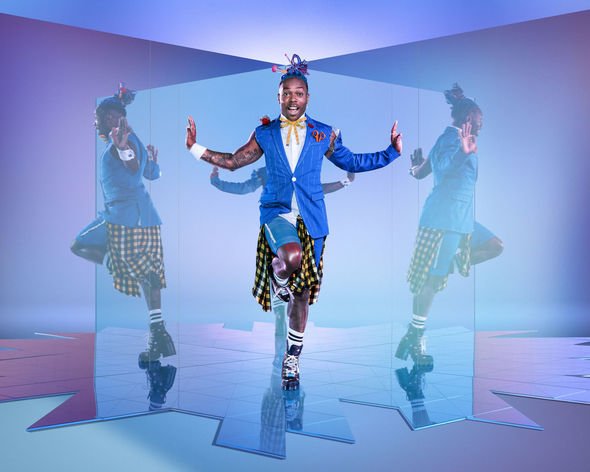 Earlier this year, he returned to Broadway to play Ogie Anhorn in the musical Waitress.

The Greatest Dancer judge most recently starred in an co-executive produced music video to Taylor Swifts hit single You Need To Calm Down. 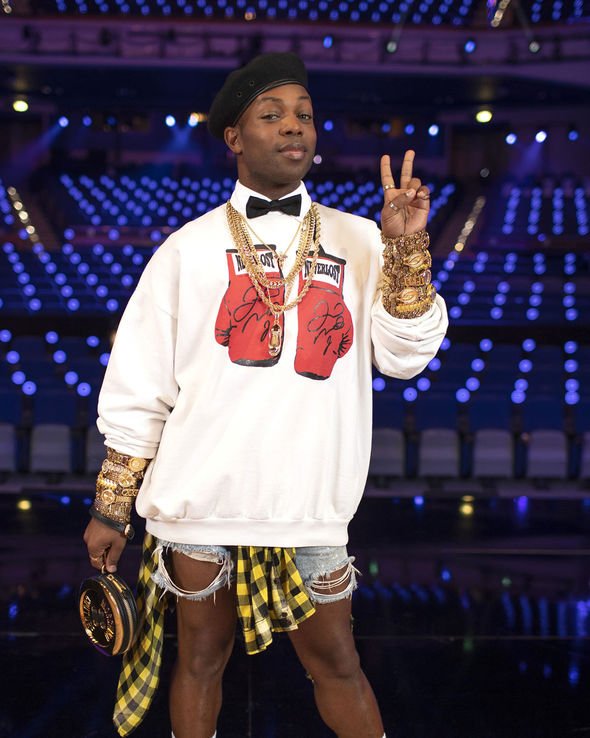 Speaking to the BBC, Todrick said: “It feels so awesome to be joining The Greatest Dancer team this year.

“I’ve loved working with kids and inspiring people and I always get asked how do I make it in this industry from my fans and followers that come to my live shows and now I’m going to have the opportunity to do that every single week.

“To mentor people, to help them avoid all the pitfalls that I went through in my career and I’m just really stoked to be a part of it!”

He added: “I’m looking for people who create a spark in me – people who inspire me, people who I feel are just close to reaching their full potential but just need a little bit of guidance.

“Those are the people that I’m looking for but also, people who make me smile and their personality makes me feel warm, they feel inviting and I feel like they’re eager and thirsty for success.” 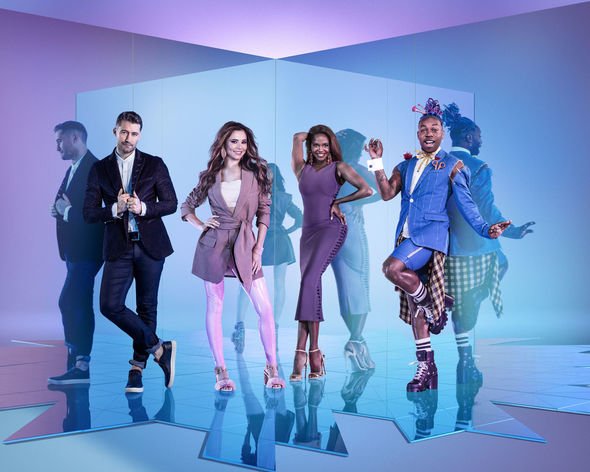 Who are the other Dance Captains on The Greatest Dancer?

The next four weeks will see the audition phase, where the audience will decide who will make it through to the call back round.

If 75 per cent of the audience is enjoying a dancer’s performance, they can vote to open the mirror which will send the dancer through to the next round.

During the call backstage and the live shows, the dancing hopefuls will be aiming to impress the four dance captains on the panel.

At the end of the series, only one dancer can be crowned the winner and take home the £50,000 cash prize.

The winner of The Greatest Dancer will also perform on Strictly Come Dancing 2020.

Todrick is a new addition to the judging panel this year, joining original captains Cheryl, Matthew Morrison and Oti Mabuse.

Cheryl is best known for being part of the girl band Girls Aloud and for her successful solo career, having nine number-one singles to her name.

Matthew is a Tony, Emmy and Golden Globe-nominated Broadway star and is well recognised for playing Mr Schuester in Glee.

Oti is a Strictly Come Dancing professional and won the 2019 competition with soapstar Kelvin Fletcher.

Britians’ Got Talent judge Alesha Dixon and Dancing on Ice judge, Jordan Bango will return to his the series.

The Greatest Dancer starts tonight at 7pm on BBC