TOWIE's series 26 finale will feature an incredible royal twist when it airs later this month.

The episode – called Diags World – follows the cast of the ITVBe show at a Chelmsford funfair that features the same carousel used at Prince Harry and Meghan Markle's "carnival" themed wedding reception in 2018. 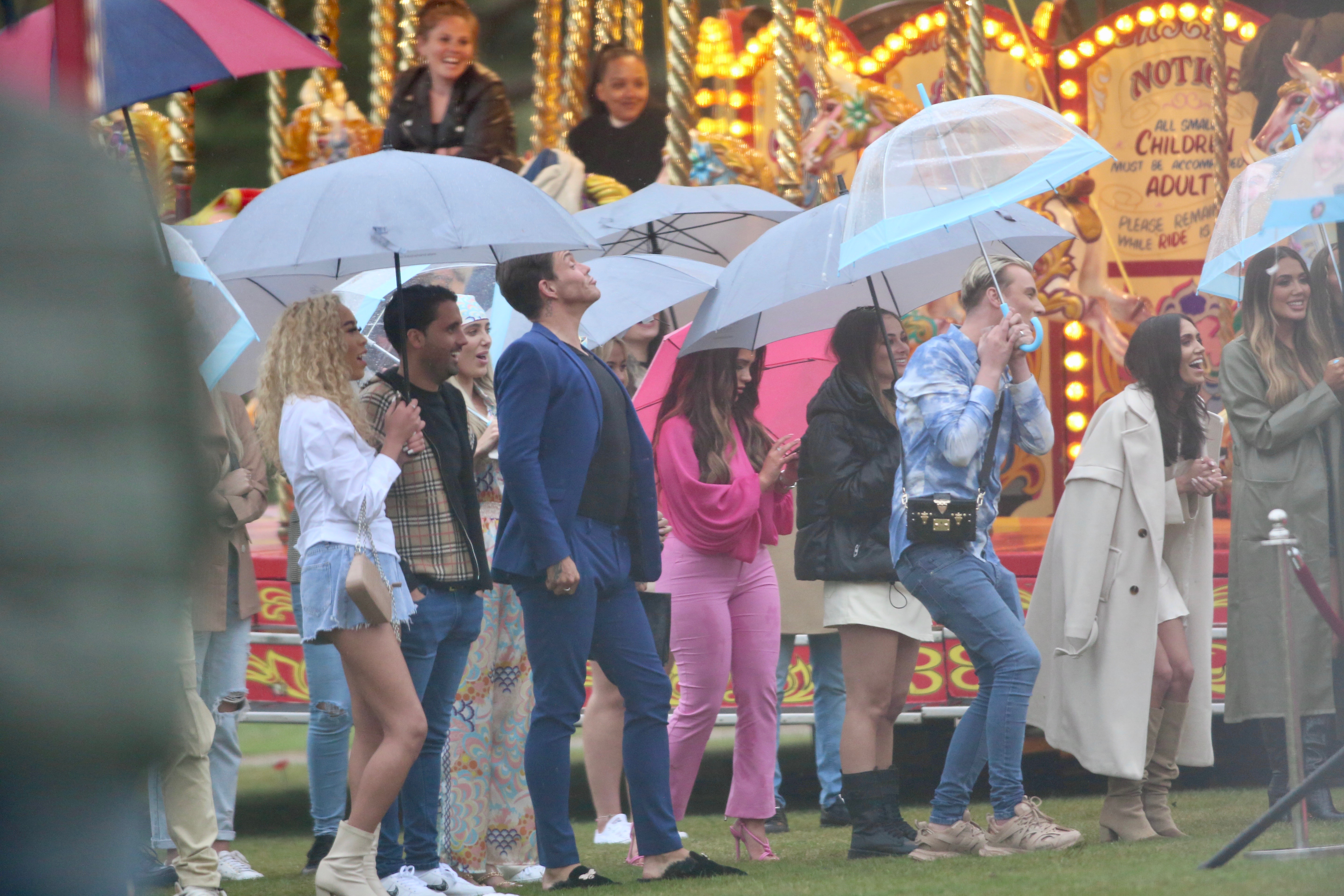 And Diags World has a right royal touch to it, with the stars seen frolicking around the same carousel shipped into Frogmore House for the Duke and Duchess of Sussex.

Chloe Sims was in awe of the fairground memorabilia, telling her co-stars: "I’m sitting where Prince Harry sat …

"My bum has touched Prince Harry's!" 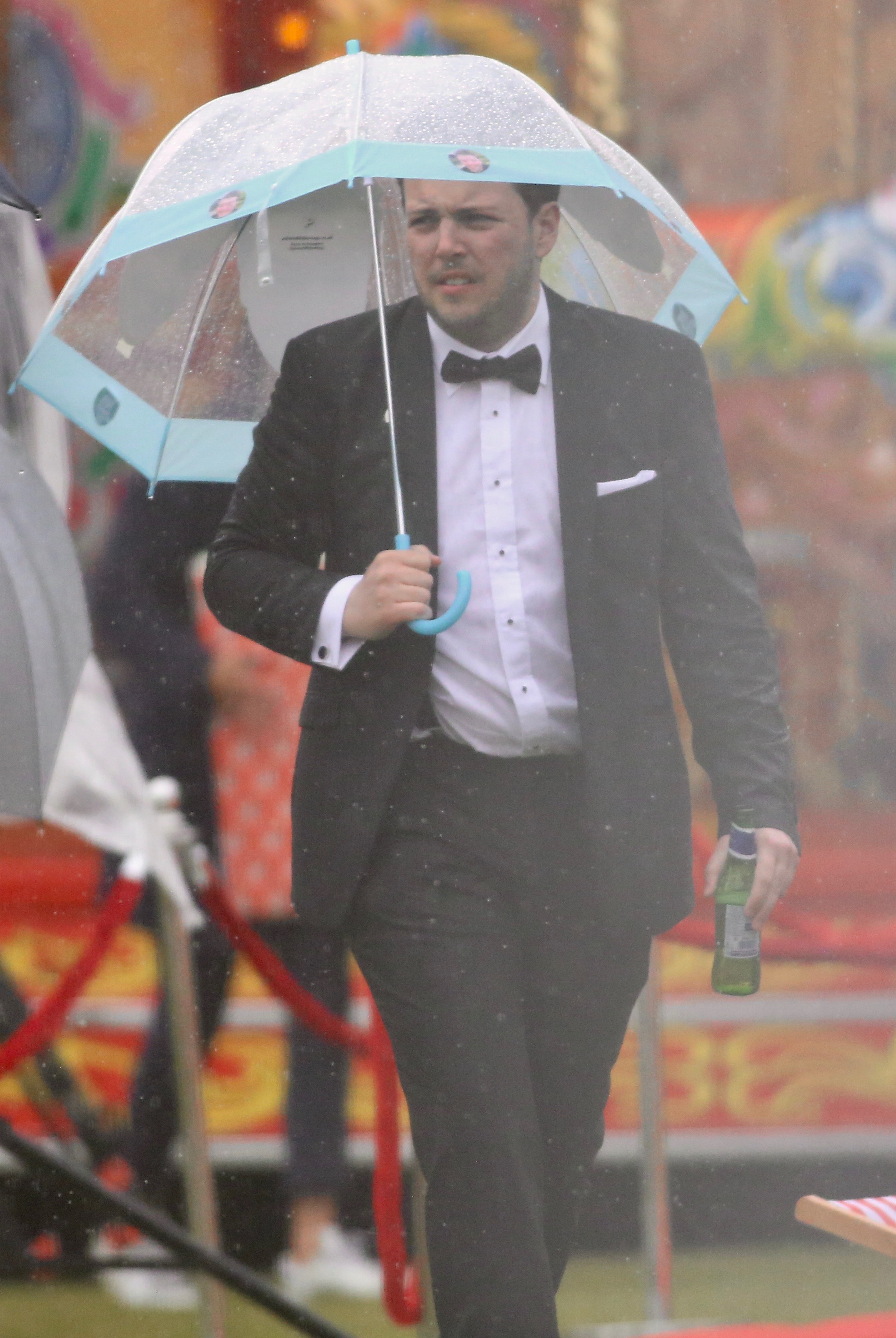 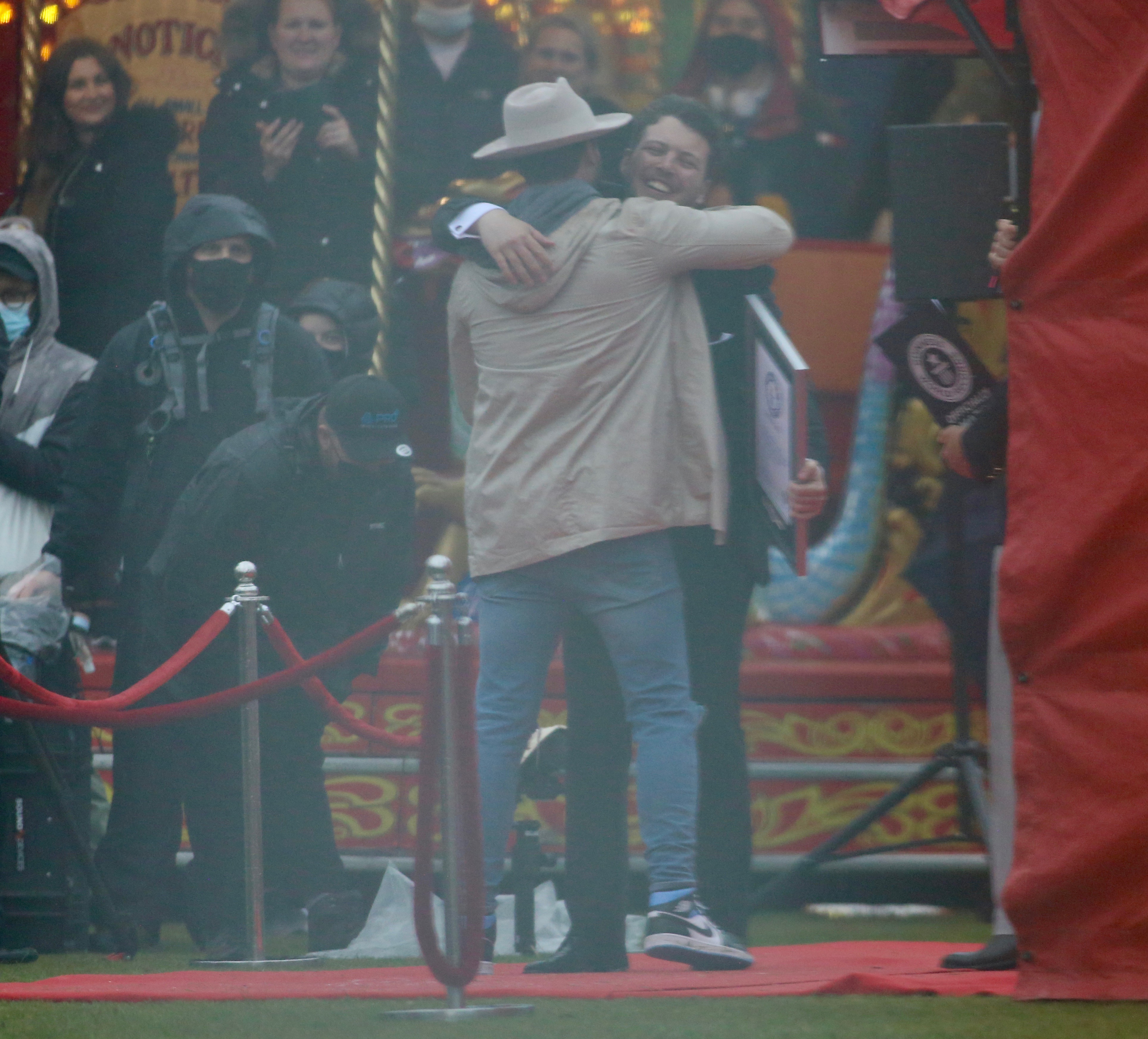 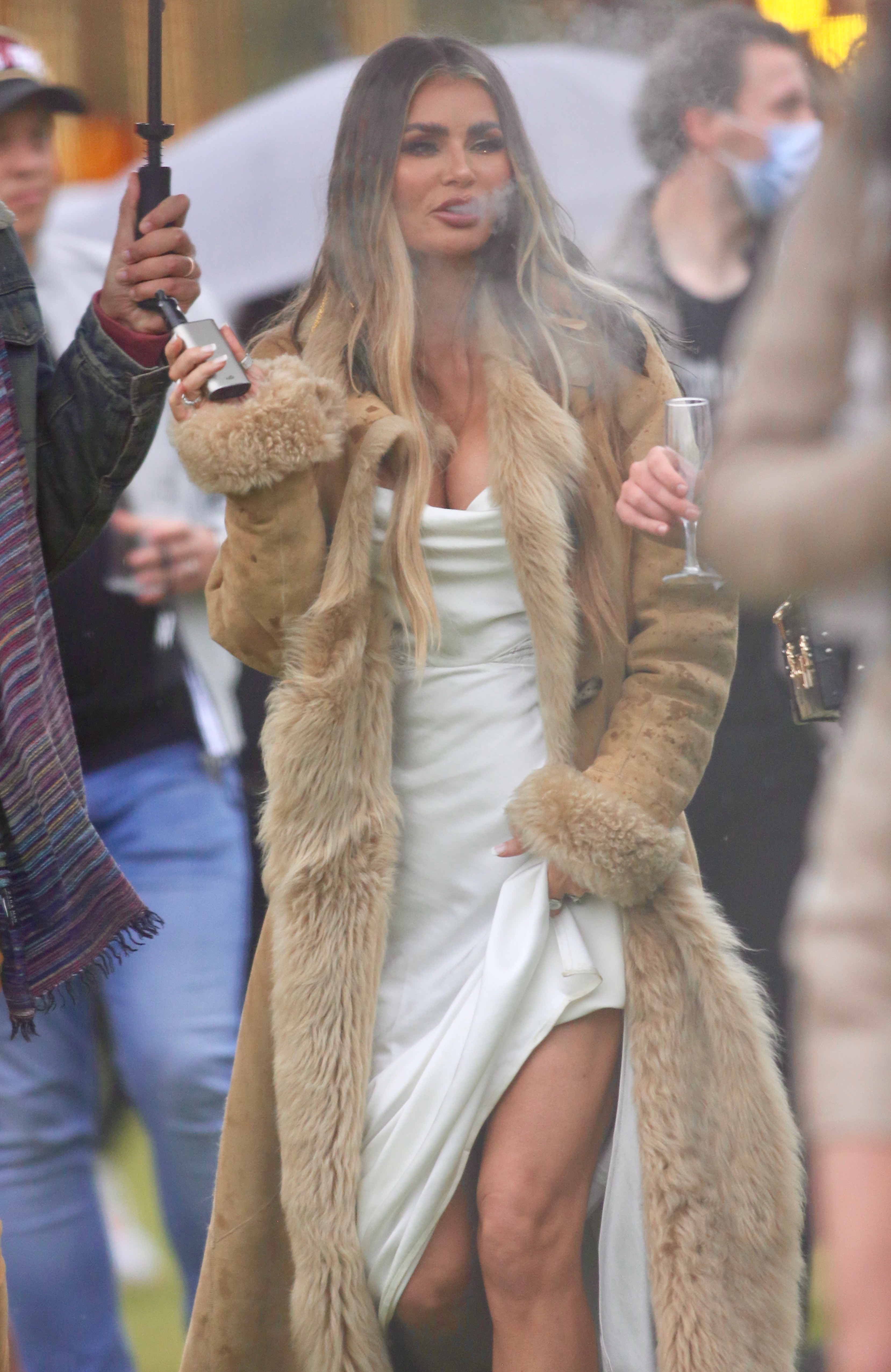 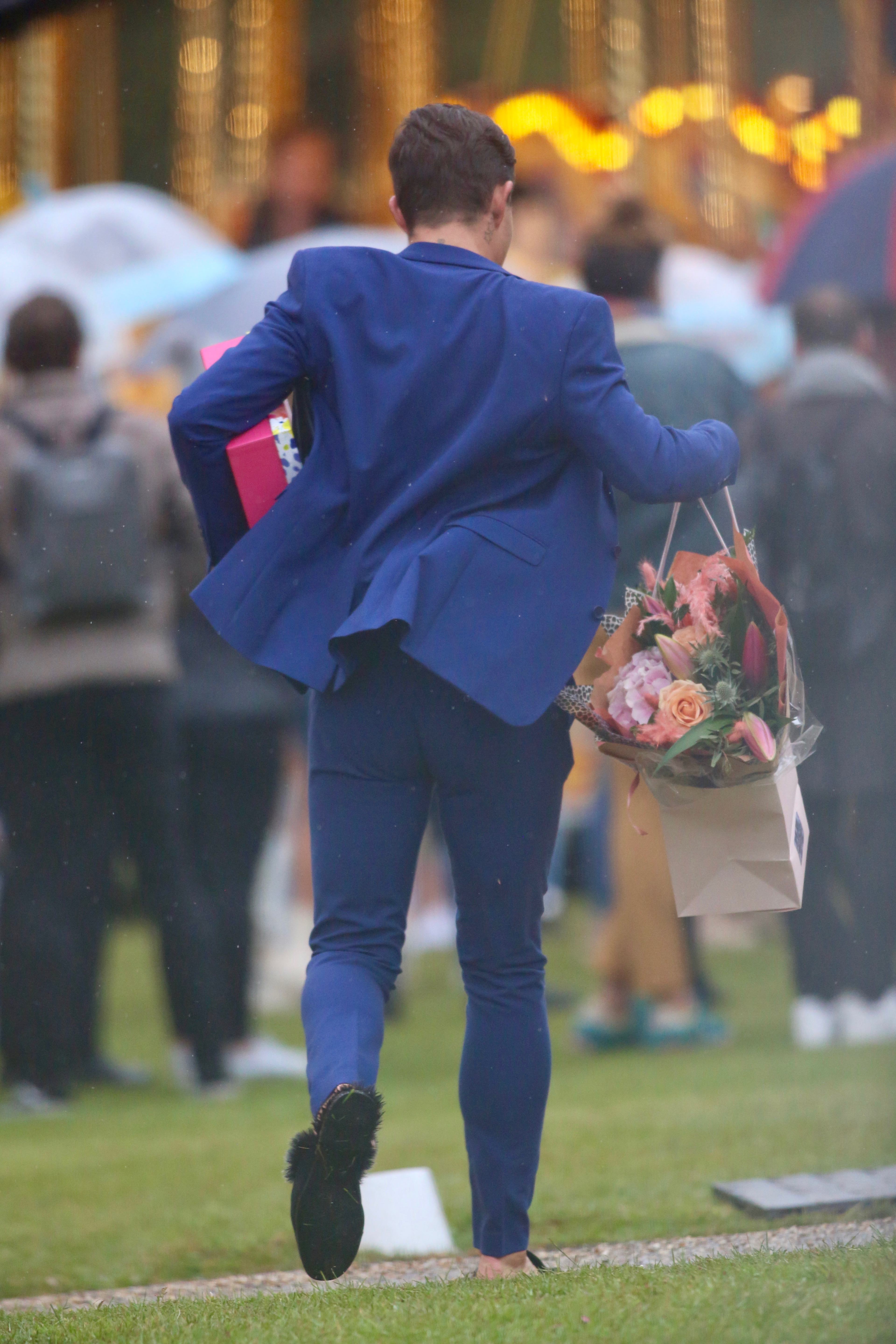 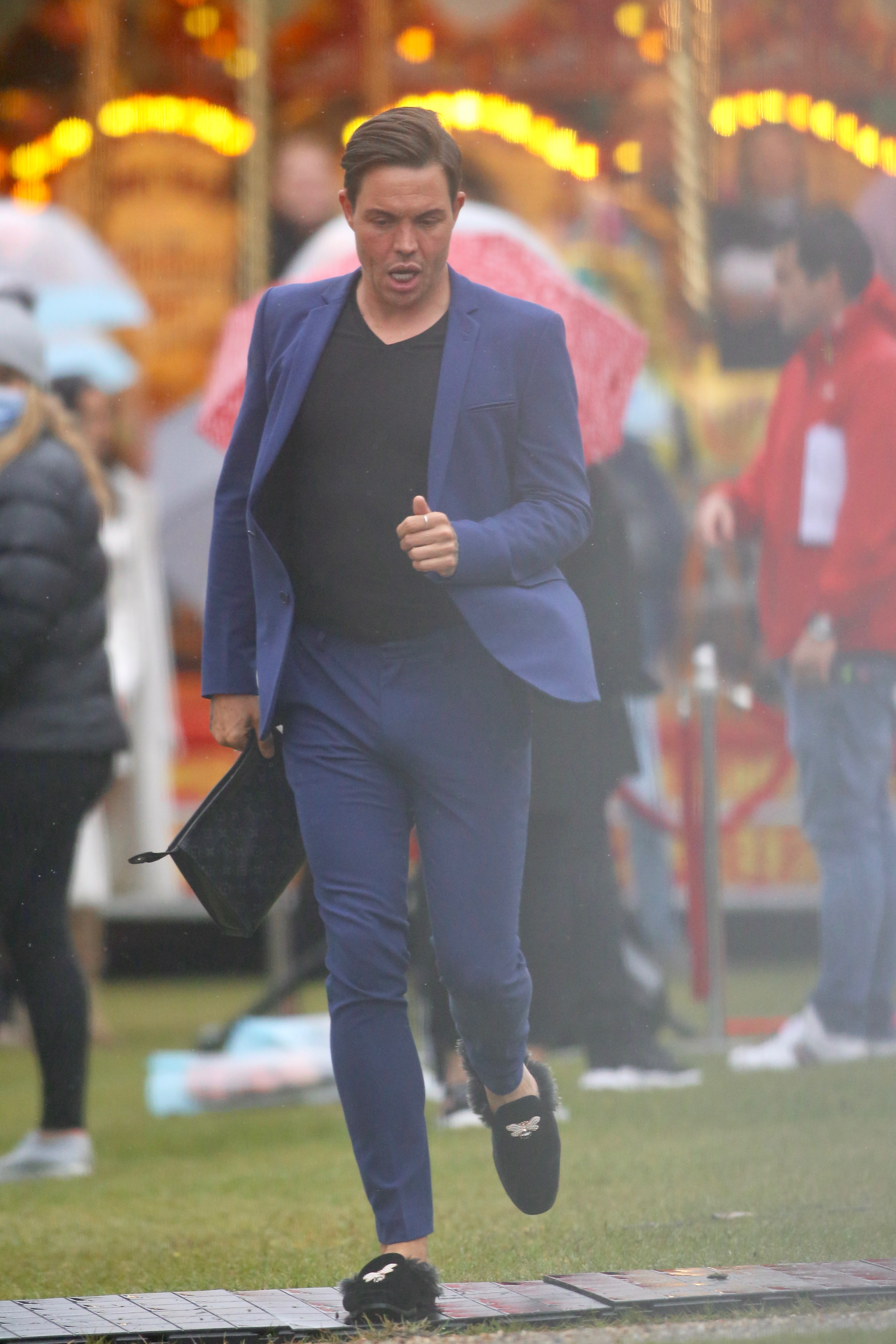 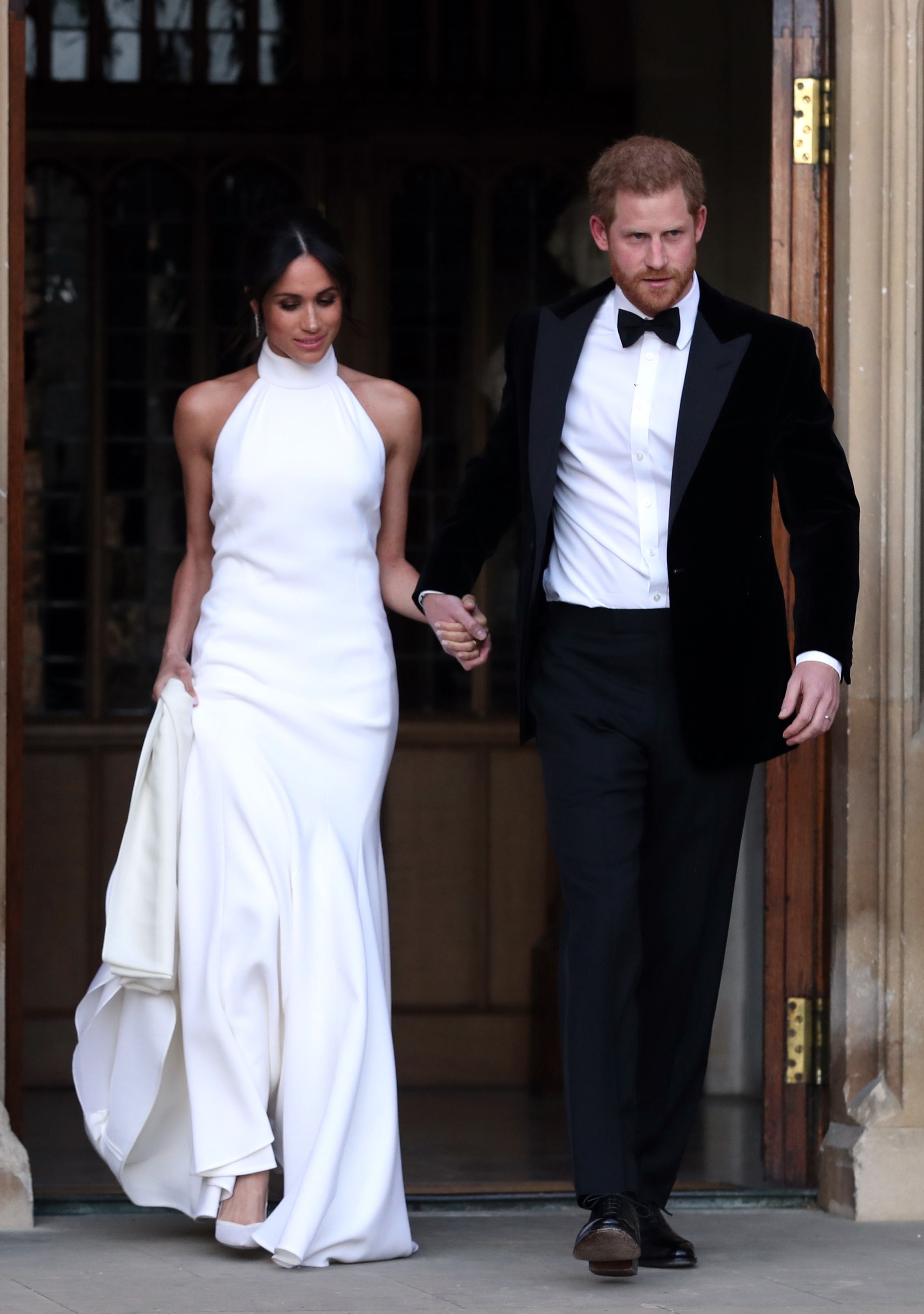 A bevy of stars including Frankie Essex, Bobby Noris, James Lock, and Chloe Meadows were seen dashing about in their glad rags on the day.

Diags pulled off a gorgeous tuxedo and his co-stars were "well impressed" by his efforts to look the part, as they saw him ironing his suit before filming.

The Sun's insiders revealed the cast was treated to an inflatable pub, a ferris wheel, a helter-skelter ride and a ‘hook a duck’ throwing game with Diags inspired ducks.

However, the stars were forced to take cover when they were caught in a downpour. 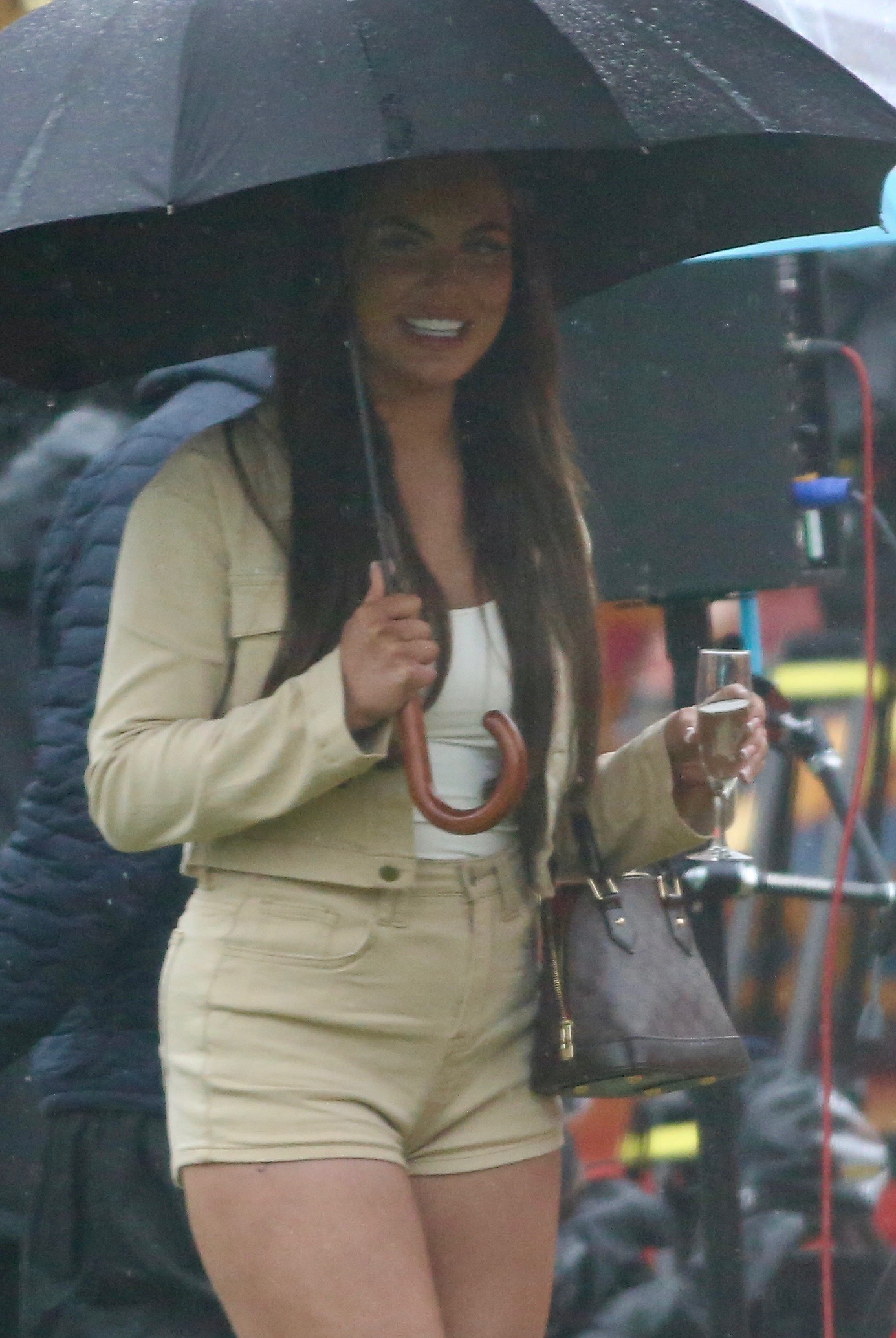 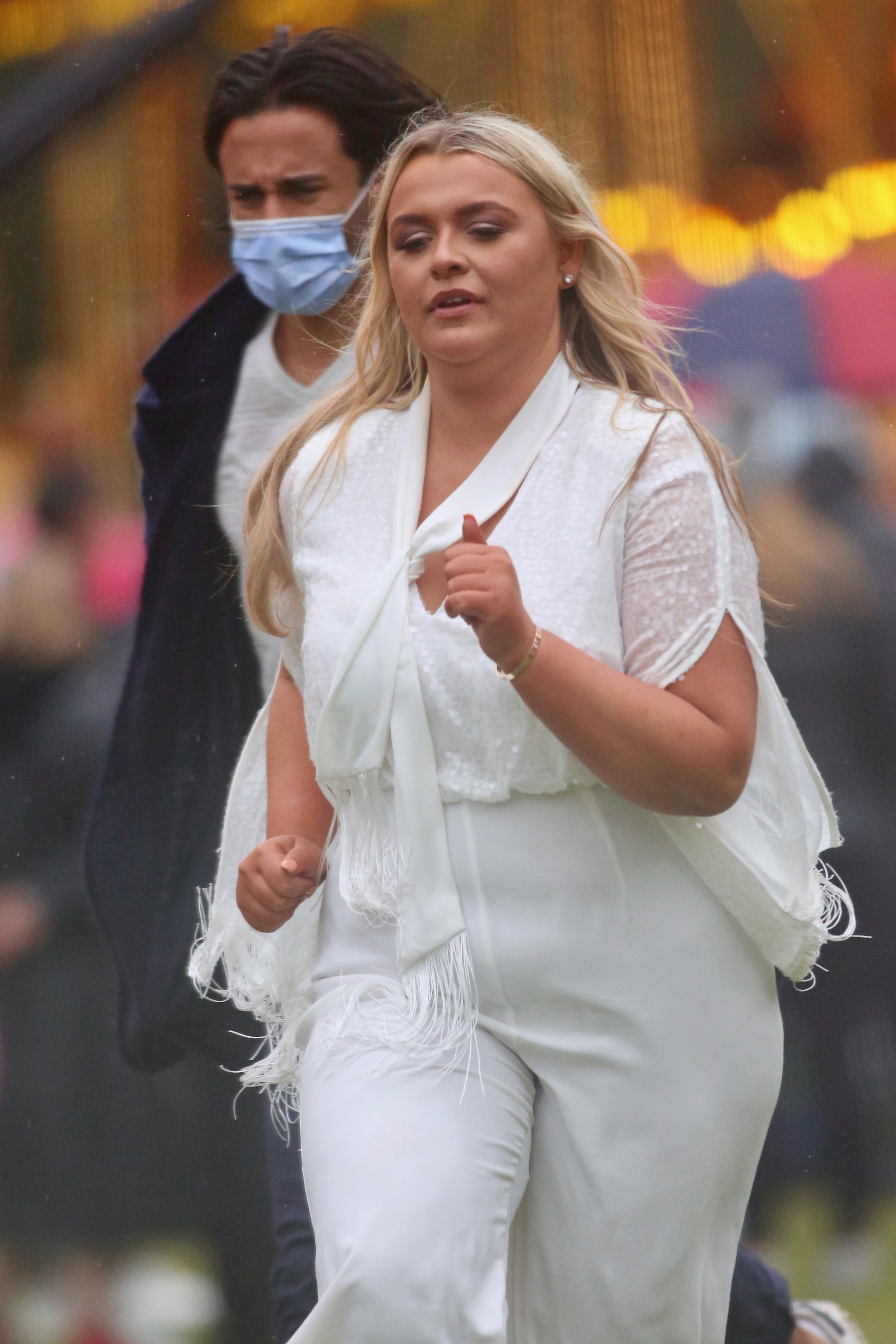 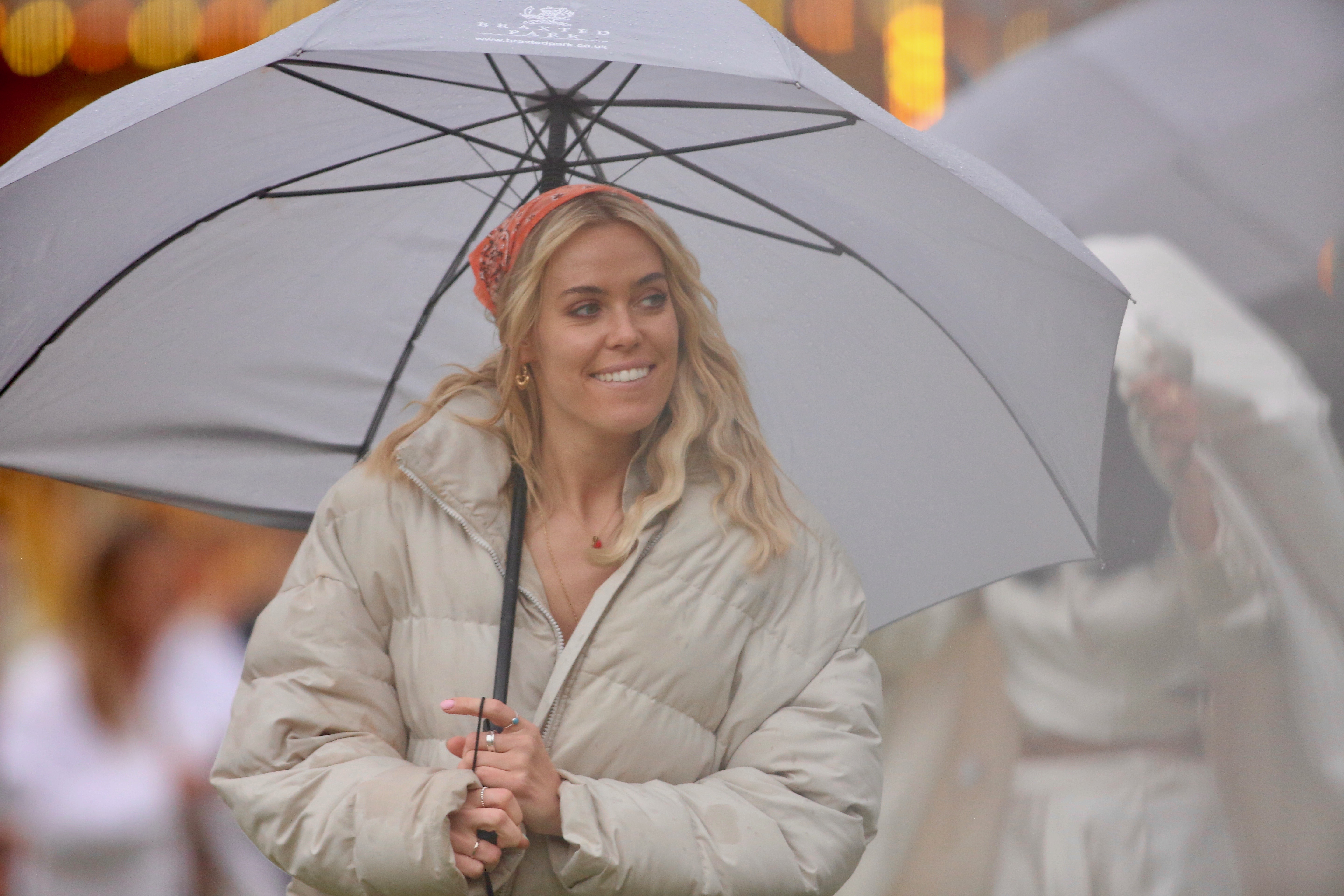 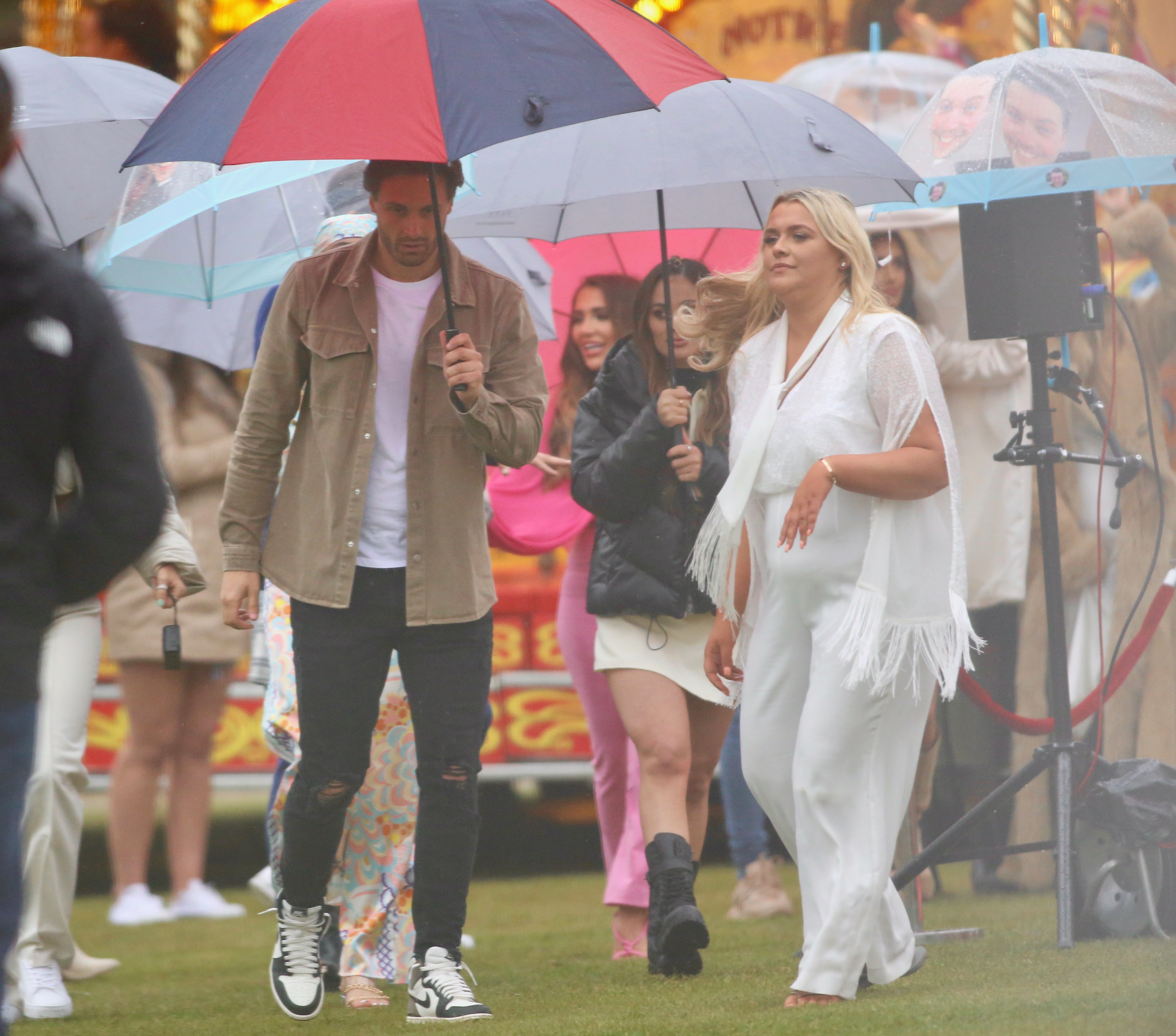 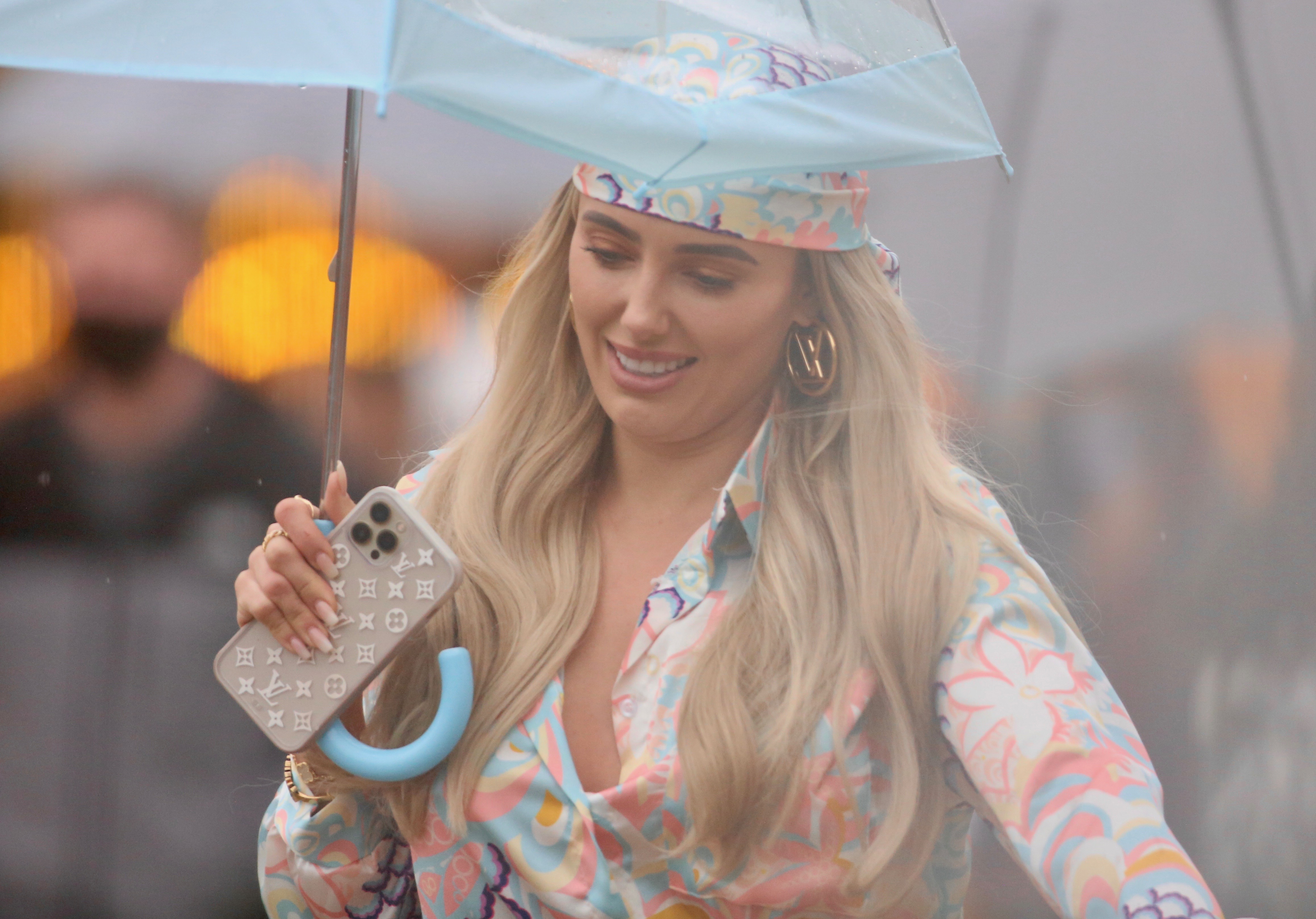 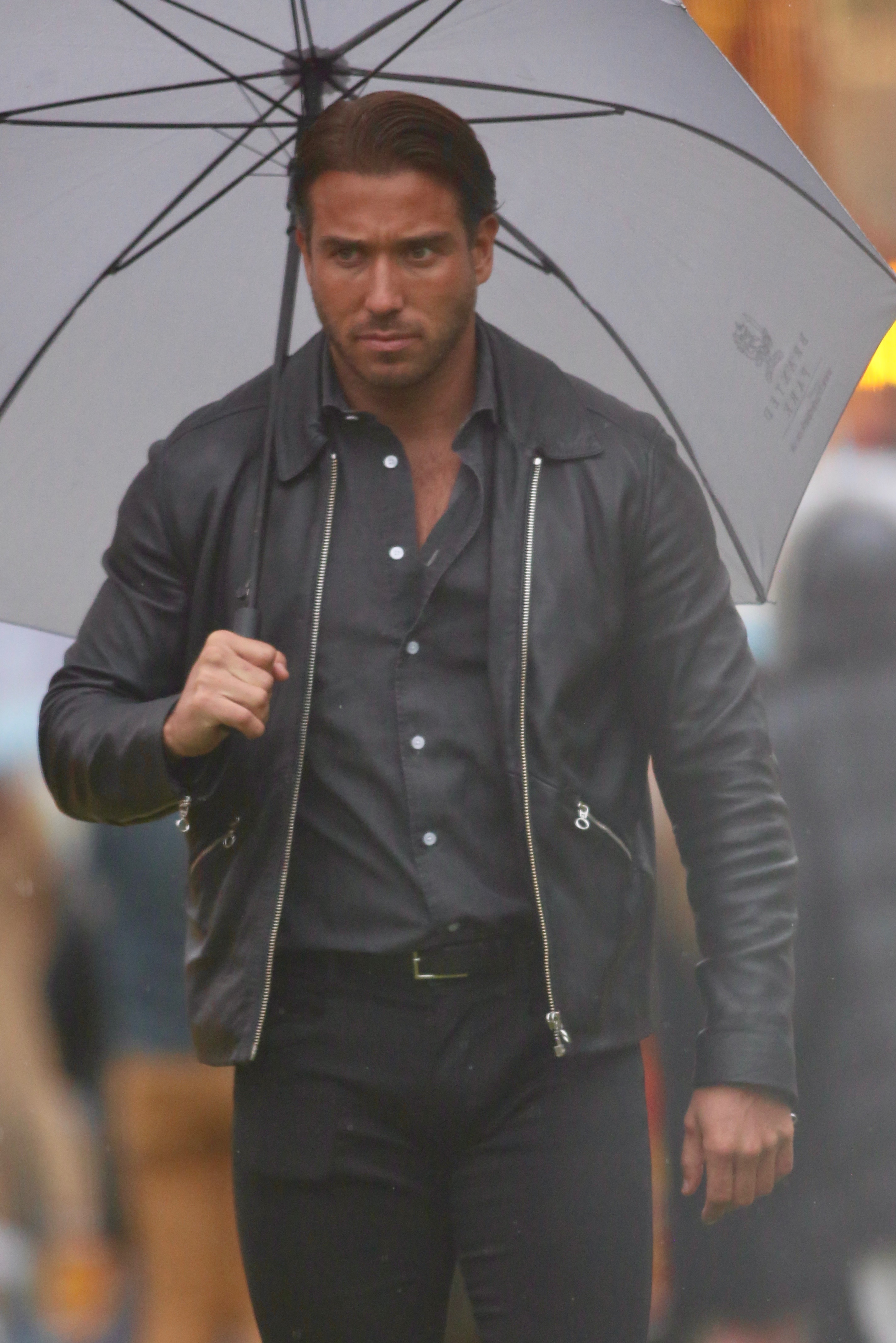 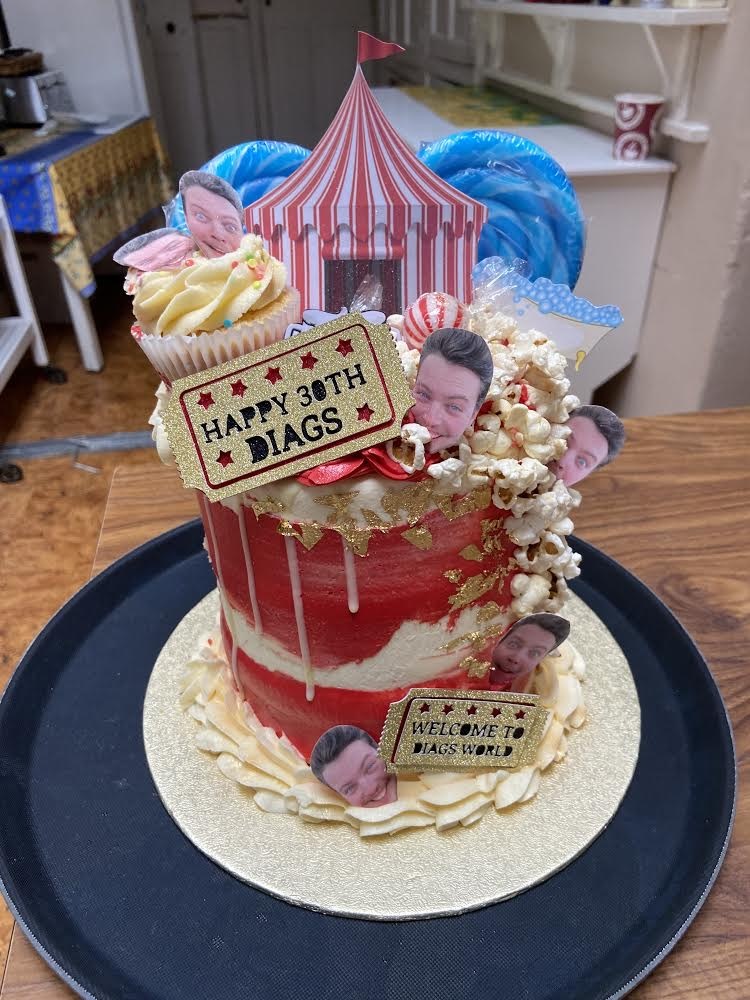 Last month, Diags bravely opened up about his brother surviving a brain aneurysm that burst and caused a bleed on his brain

He shared his brother Jack's frightening ordeal on Instagram and thanked Addenbrookes Hospital for saving his sibling's life.

Celebrating Jack's discharge from hospital, Diags wrote: "He’s coming back home, after suffering a brain aneurysm and two bleeds on the brain.. then having to have a brain operation for 8 and a half hours, all by himself as covid means you can’t even visit the ward!

"❤️ thank you to everyone at Addenbrookes Hospital for saving my brother and thank you to @georgina_kellyx for taking him to hospital that day!" he added.

Meanwhile, Jack proved he hasn't lost his sense of humour as he commented under the tribute post: "I know I know I’m a legend brain problems whatever 😂🙌❤️."

You can support brain injury survivors and their families by donating to Emilia Clarke's Charity SameYou. 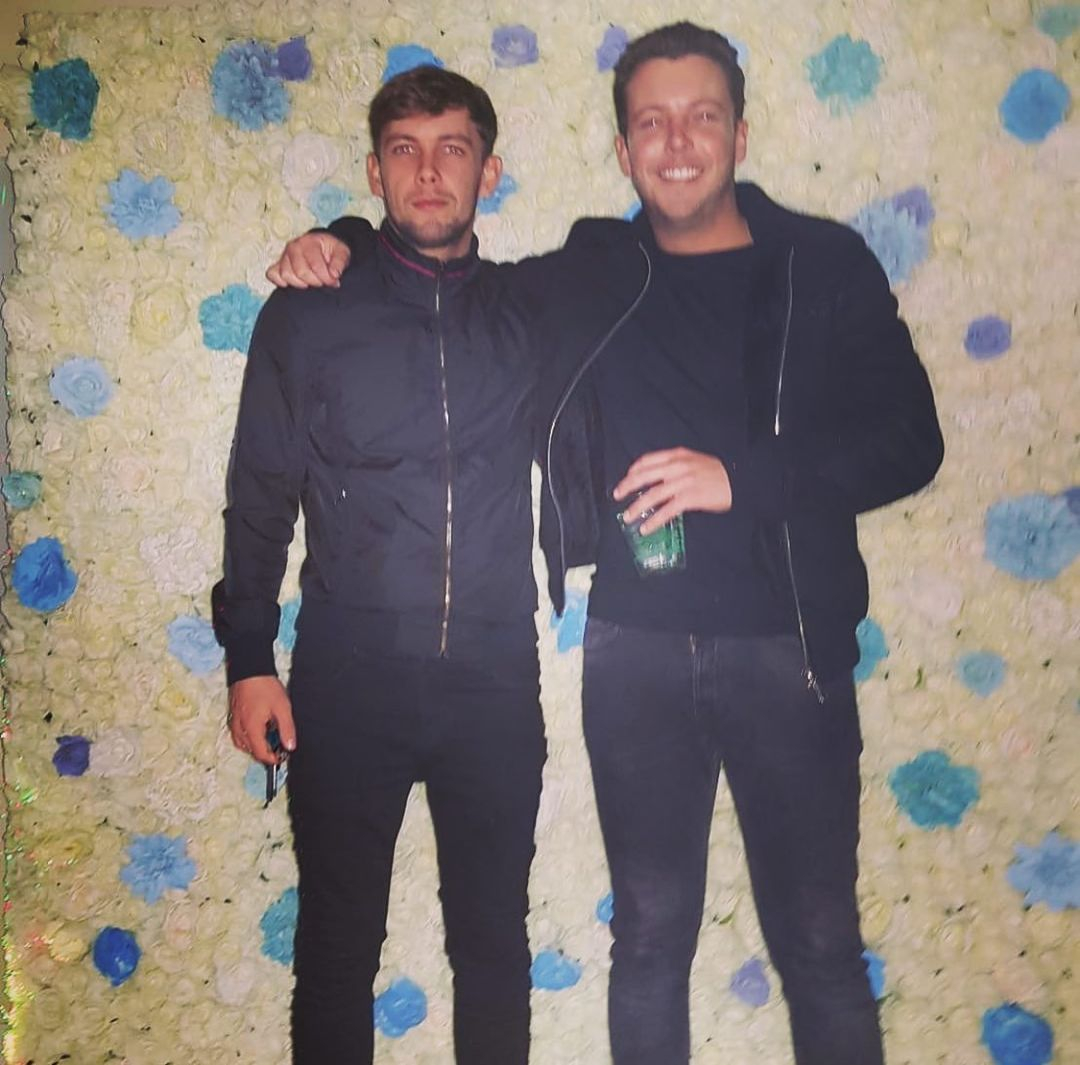