Home » TV & Movies » U2 Biopic Series From J.J. Abrams In Works At Netflix

U2 Biopic Series From J.J. Abrams In Works At Netflix

Netflix is in early development on a scripted series inspired by the rock band U2, sources close to the project confirmed to Deadline. It hails from J.J. Abrams and his Bad Robot Productions, and Warner Bros. TV, where Bad Robot is under a deal. Oscar-nominated screenwriter Anthony McCarten (Bohemian Rhapsody) is attached to pen the series.

Details are being kept under wraps.

McCarten penned the screenplay for the Oscar-winning music biopic Bohemian Rhapsody. He is Oscar-nominated for his screenplays for The Two Popes, Darkest Hour and The Theory of Everything.

The Irish rock band U2 was formed in 1976 with Bono on lead vocals and rhythm guitar, lead guitarist the Edge, bassist Adam Clayton and drummer Larry Mullen Jr. The band has released 14 studio albums and won a record 22 Grammys.

Abrams and Bad Robot recently teamed with David E. Kelley on a limited-series adaptation of courtroom thriller Presumed Innocent for Apple. The company is also working on a number of series for HBO Max including Constantine, Demimonde and Madame X as well as a fourth season of Westworld for HBO.

The Hollywood Reporter was first to report the project. 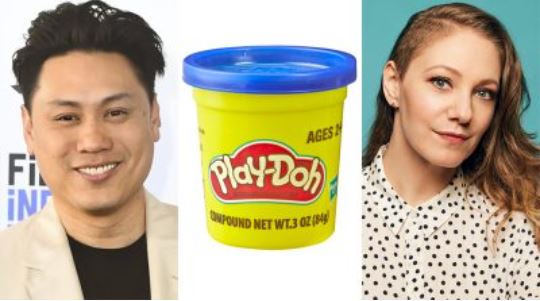