WALK The Line fans were furious last night as Ella Rothwell cashed out after her clash with Nadiah Adu-Gyamfi.

Viewers were baffled by the show's rules after Ella had to fight tooth and nail for £40,000 – while Nadiyah picked up £50,000 automatically. 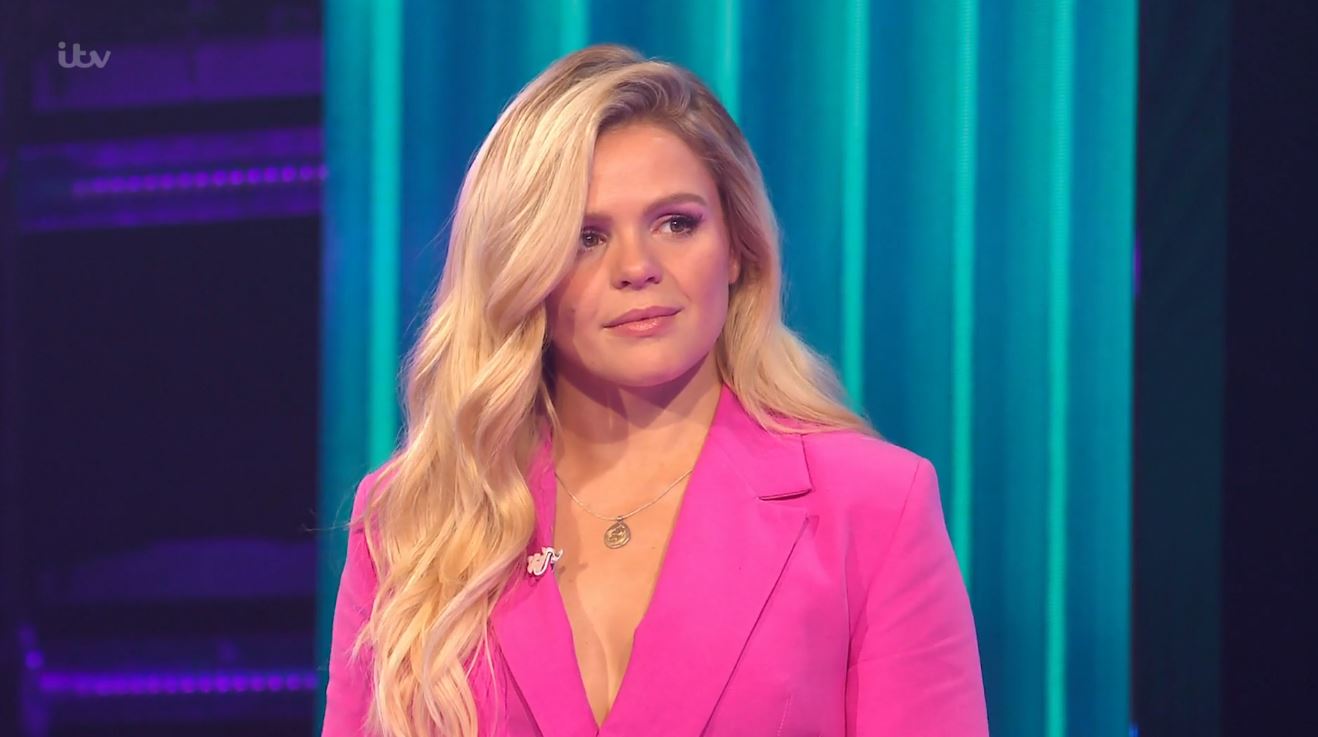 After three successive wins in a row, Ella made the tough decision to go home with the £40k – instead of battling it out with new contender Nadiah.

Ella – who had battled through three days of shows and sparked fix rows – told host Maya Jama that she'd "learnt so much" but felt it was her time to go home.

"Nadiah you are our new champion, and you've topped the audience vote," Maya Jama told her – before Nadiah saw her mum in the audience and burst into tears.

She managed to sob out a "thank you to everyone who voted" before breaking down in tears again.

Her time ending on the show divided opinion from those watching the new ITV gameshow.

One said: "No Nadiah’s vocals were all over the place. She didn’t hit the right notes. I don’t know what the judges were listening to but it defo wasn’t the same thing as me. That absolutely couldn’t beat Ella’s performance. Ella can control those high to low notes. She can’t #WalkTheLine."

But someone else argued: "I think Ella's got a great voice but I think Nadiyah was stronger then her tonight."

ALL OVER FOR AL?

Despite the controversy, it proved the right choice for Ella – as when new girl Nadiyah 'walked the line' it emerged that she'd topped the night's viewer vote after wowing judges and fans with her version of Des'ree's Missing You.

This week fans have complained the show is fixed after realising Ella was an established act who's performed at festivals.

Ella won the first show on Sunday and has beaten a further eight acts since.

Incredibly, despite being showcased as a newcomer to the music scene, Ella is already an established artist, with her songs attracting millions of plays on Spotify.

Already in her career, she has played packed out shows at the Isle of White Festival, Latitude Festival – and even supported Justin Bieber at his Purpose World Tour.

Walk The Line is the brainchild of Simon Cowell and it kicked off on Sunday night. 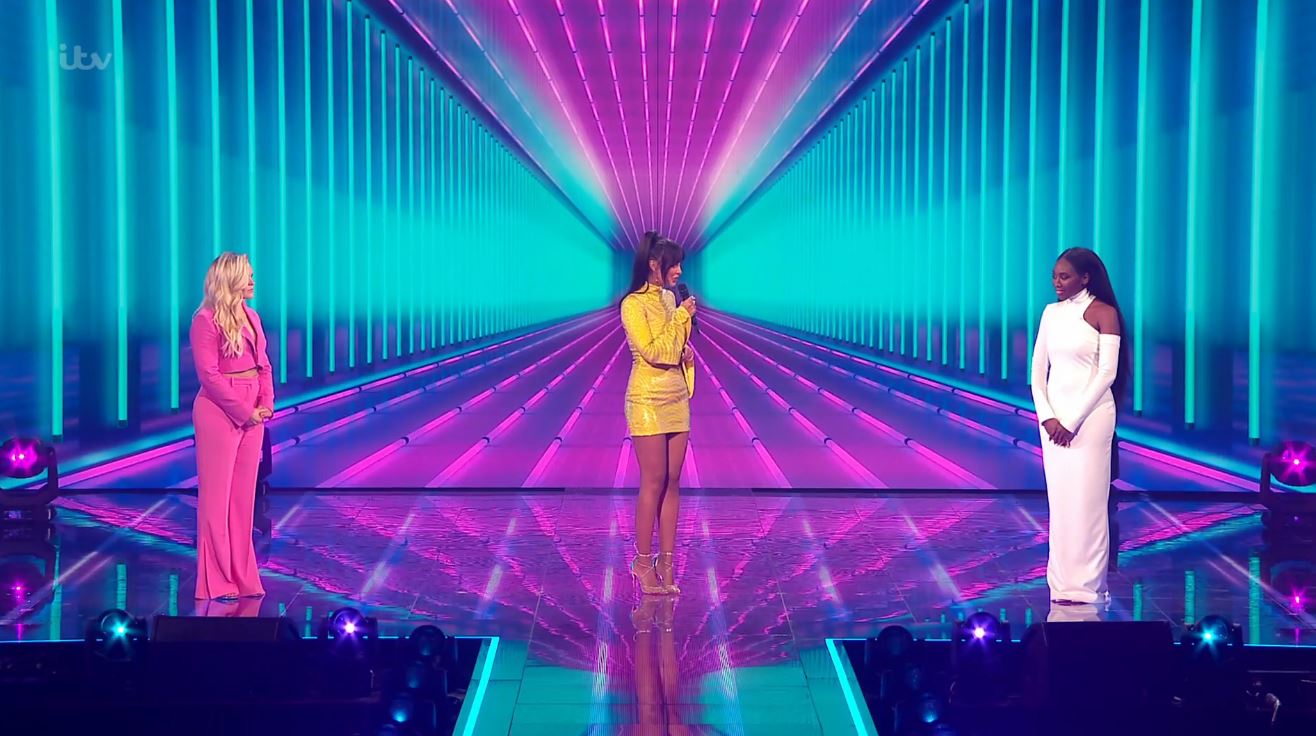 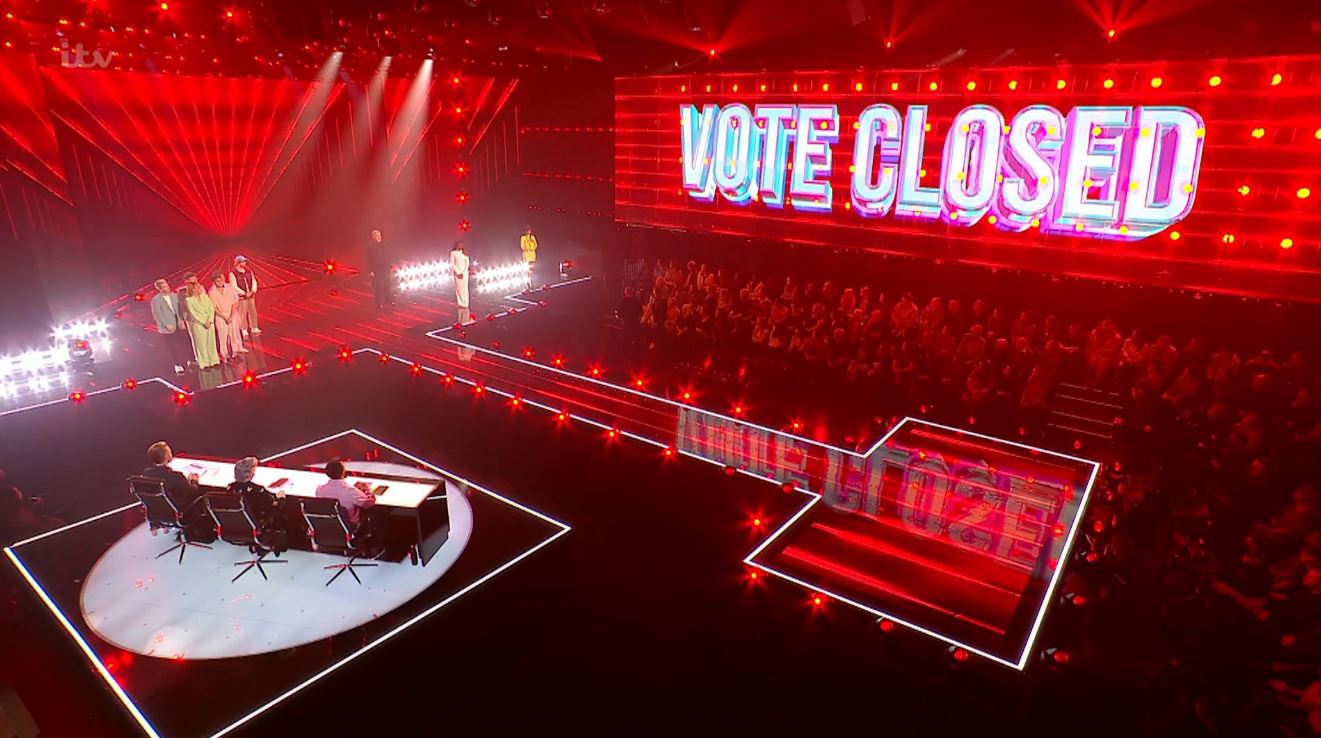 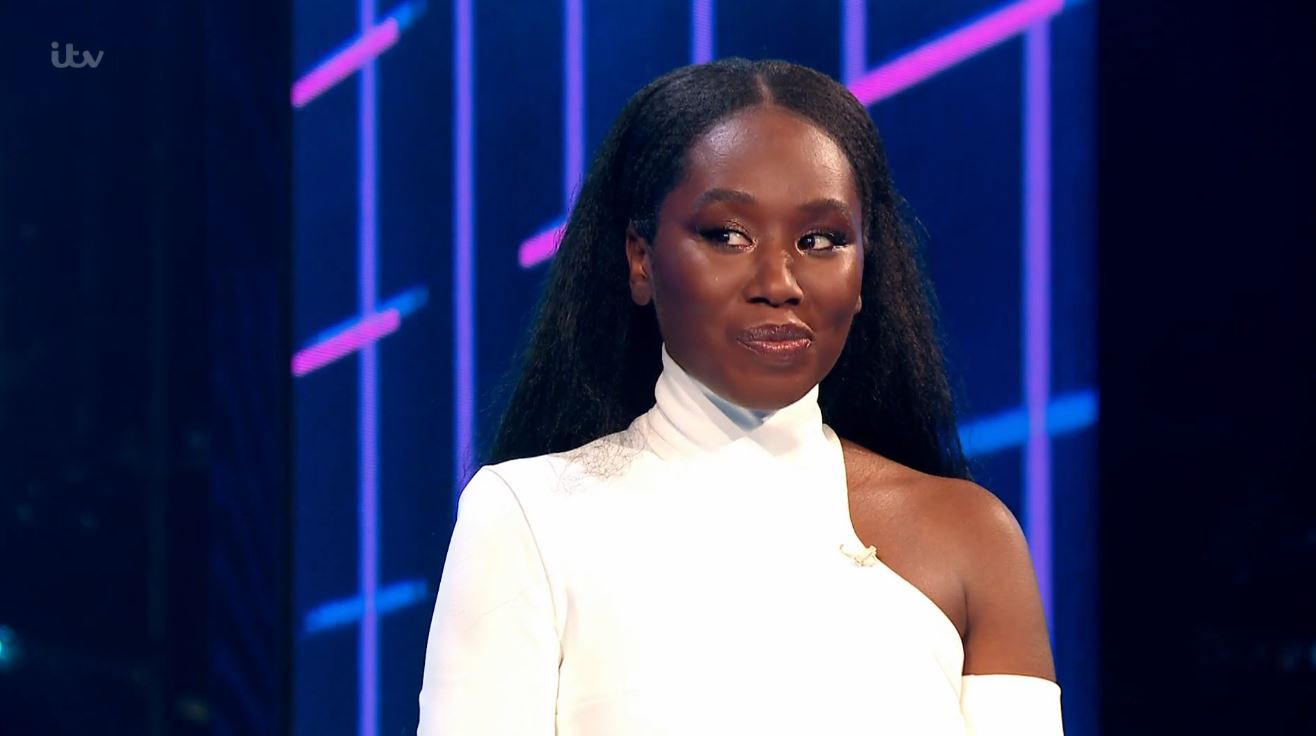