Home » TV & Movies » When is Katie Goodland's baby due?

When is Katie Goodland's baby due?

HARRY Kane has revealed his childhood sweetheart is pregnant with their third child.

Katie Goodland has been with the football star since her school days, and this will be their third baby together. 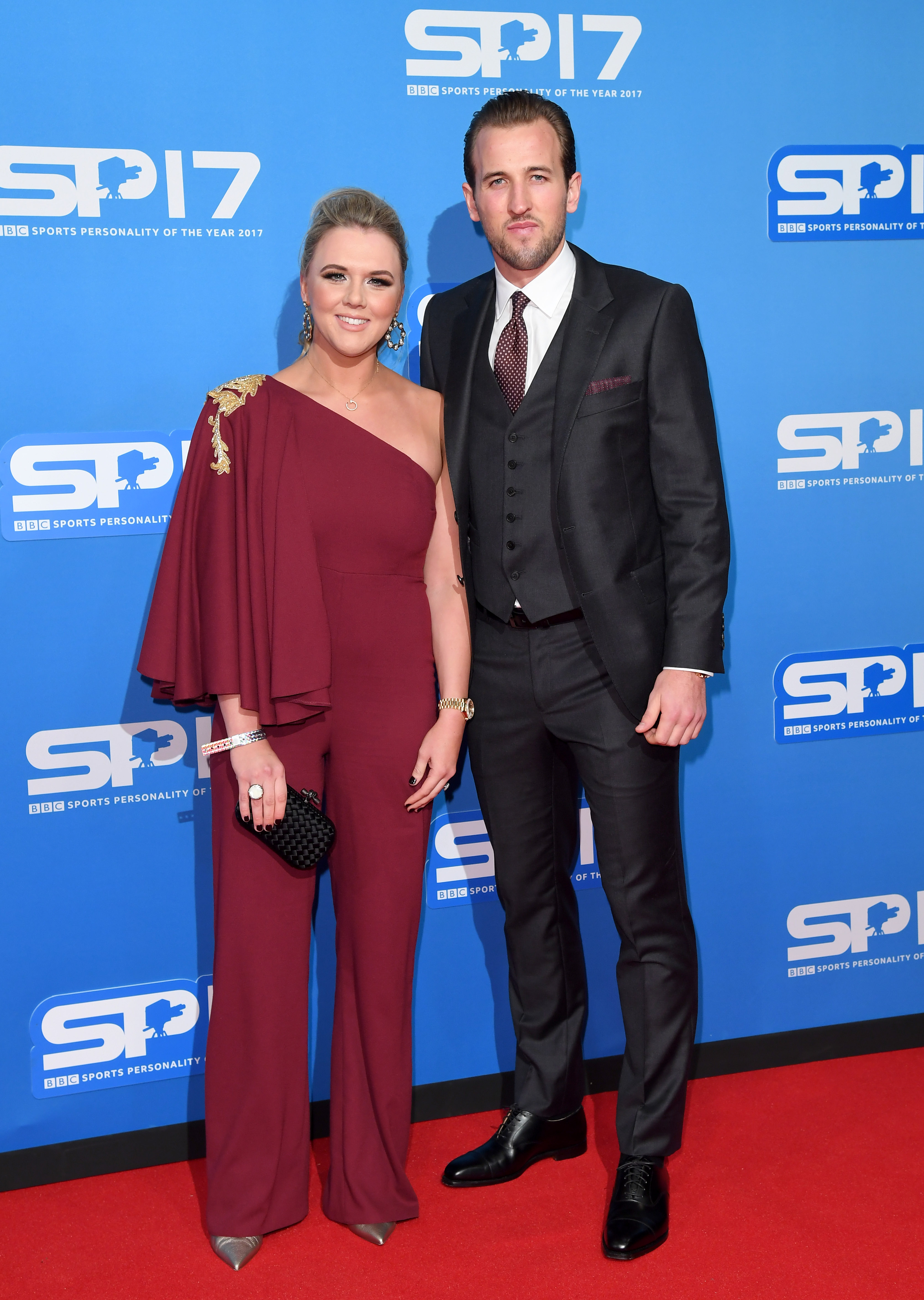 When is Katie Goodland's baby due?

Katie has not yet disclosed her exact due date.

However, the pair already know the gender of their baby, so it's likely Katie has reached the 20 week mark.

Katie and her husband, Harry Kane, both announced the pregnancy on their social media. 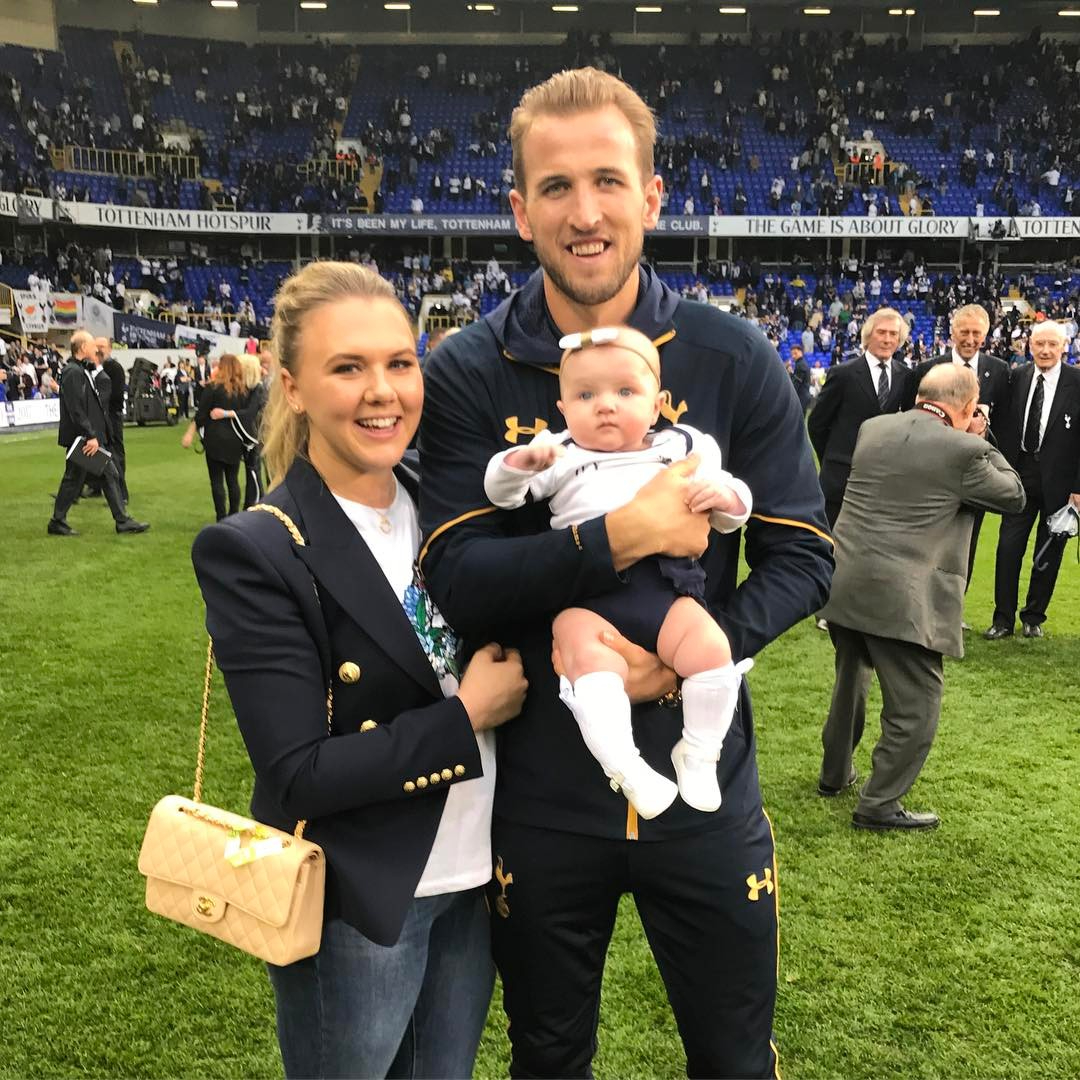 When did Katie Goodland announce her pregnancy?

The Spurs star took to Instagram to reveal his childhood sweetheart is pregnant with their third child.

Kane later announced that they are expecting a baby boy.

He posted a touching gender reveal video of himself taking a penalty to burst a blue football balloon.

Kane then stepped up from the penalty spot to confirm that he was expecting a boy as he burst a huge football balloon hanging from the crossbar that exploded in blue smoke. 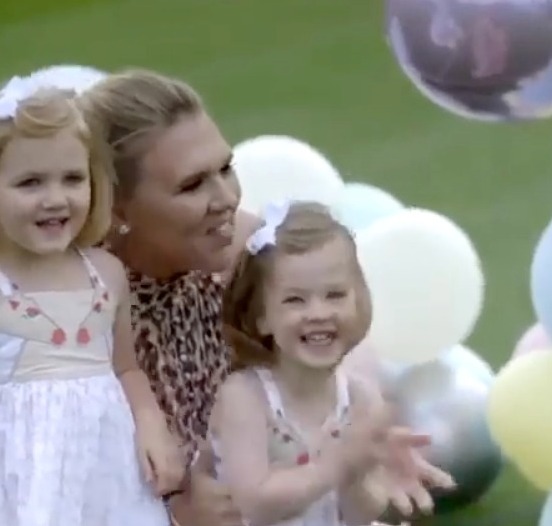 When did Katie Goodland and Harry Kane start dating?

Katie and Harry are childhood sweethearts who have been together since they met in their school days.

The pair got engaged during July 2017 on a holiday in the Bahamas.

The pair married in the summer of 2019, with Kane announcing that he had married his "best friend".

Speaking to Esquire, Harry said of Katie: “We went to school together, so she's seen my whole career. Of course, she's finding it a little crazy. I think she's even been in the papers a couple of times taking the dogs out.” 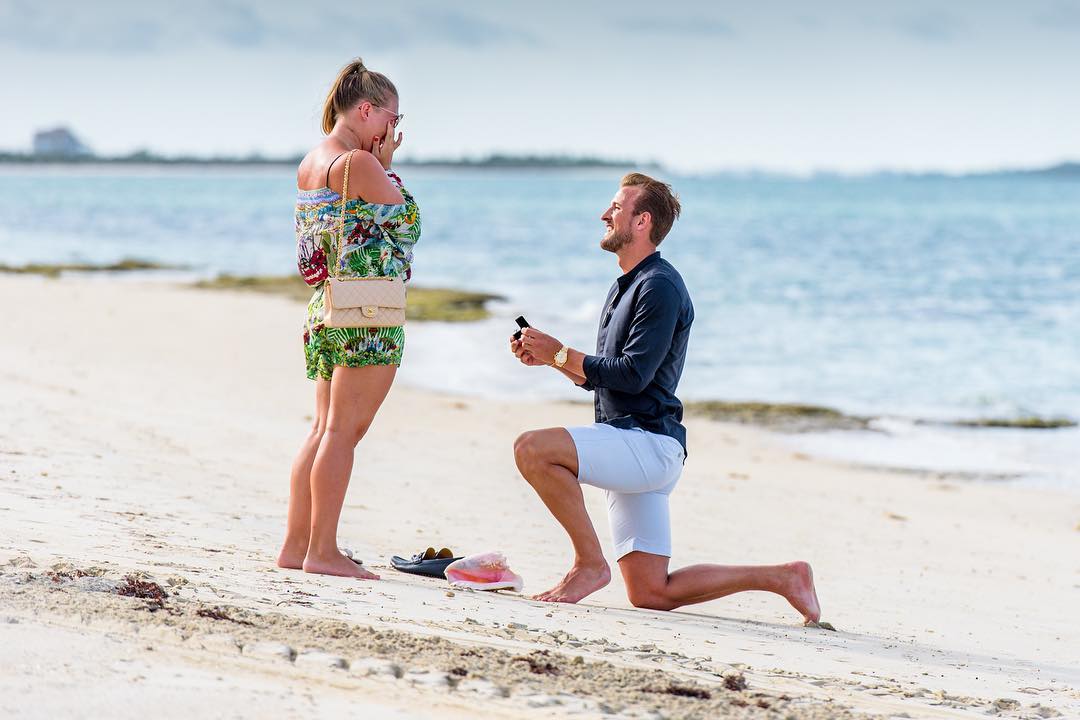 Do they have any other children?

The couple have two daughters – Ivy and Vivienne Jane.

The couple announced the birth of their first daughter to fans with a touching social media post. Kate revealed she had a water birth for her first child.

"Being a first time mum, I was very scared about labour and was recommended to try hypnobirthing [sic]. 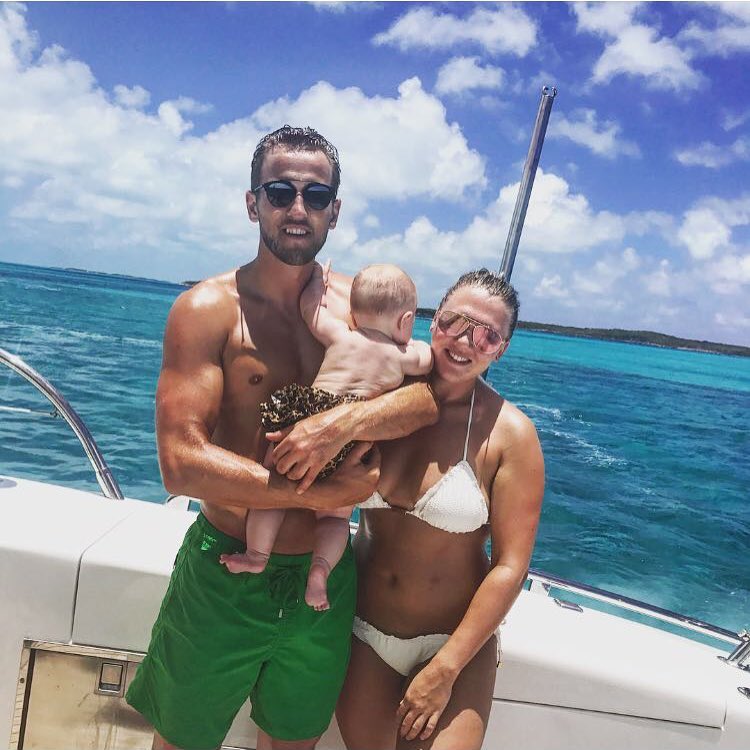 “We had an amazing water birth with no pain relief or gas and air and Harry was an incredible birthing partner."

Their second daughter was born in August 2018 with the couple again taking to social media to announce the new arrival.