NATHAN AKE is in no rush to chase a move to Manchester City – because he could have his pick of some of the Premier League's biggest clubs this summer.

City have made the first tentative contact with Bournemouth about a potential £35million deal for the Dutch international defender. 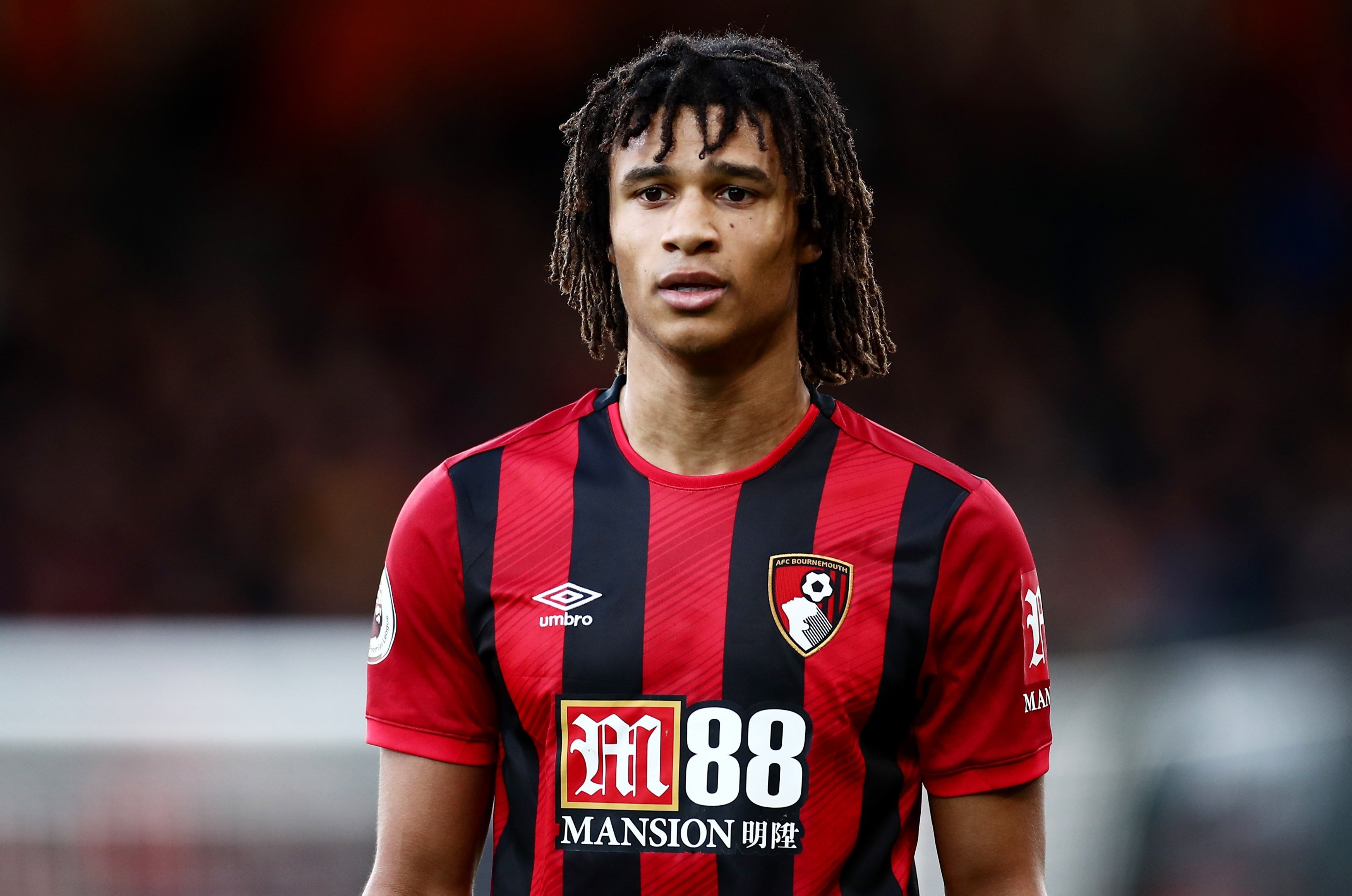 Boss Pep Guardiola is desperate to strengthen the weakness in his defence which cost them the chance of challenging Liverpool for the title this season.

But SunSport understands there is unlikely to be any quick switch finalised because Ake, 25, is likely to be a man in demand over the coming two months.

Chelsea still retain a buy-back option on the centre-back who came through their academy system.

And the London club have been monitoring his progress closely as Frank Lampard wants someone to improve his own back line before the new season.

And Ake could cost just half the price of another of their targets Declan Rice.

Manchester United have quietly made their interest known as Ole Gunnar Solskjaer looks to increase his own defensive options ahead of what he hopes is a title challenge next season.

So there is no rush for Ake, who will be classed as a home grown player given his education at Stamford Bridge, to make a quick decision over his future.

Bournemouth know they will be unable to stand in Ake's way of moving if they fail in their efforts to avoid relegation from the top flight this weekend.

The Cherries could be relegated as early as tonight if relegation rivals Watford pick up anything from their game at home to Man City.