Home » TV & Movies » Who is John Partridge and is he married? – The Sun

Who is John Partridge and is he married? – The Sun

JOHN Partridge has had a varied career, starring on stage, soaps and reality TV shows.

He  became the winner of Celebrity MasterChef 2018 and is returning to the show in August 2021. 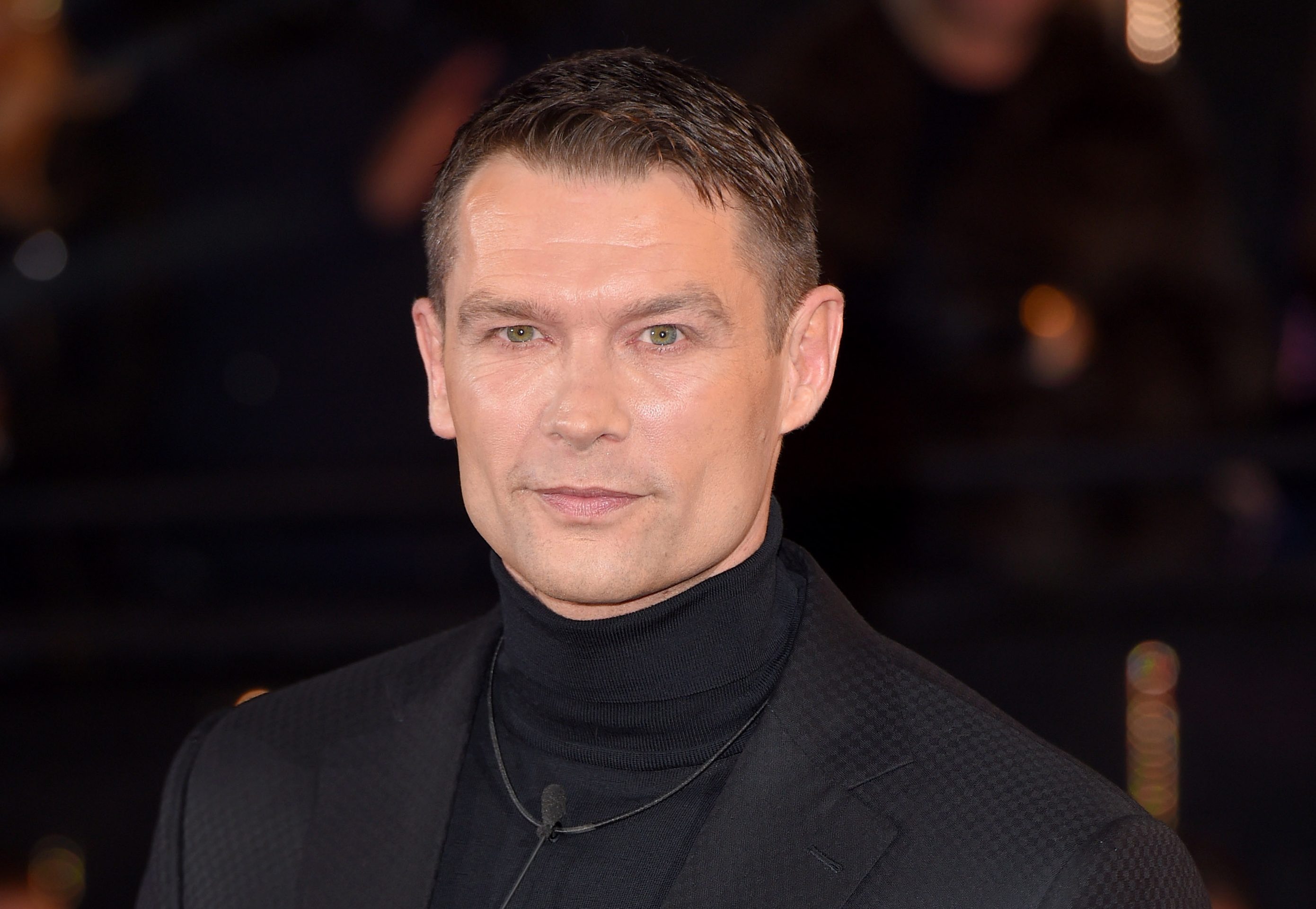 Who is John Partridge?

He left school when he was 16, and joined the cast of Andrew Lloyd Webber's musical Cats.

John toured with the show for three years and was made dance captain for his final two years.

During this time, he played the roles of Alonzo and Rumpus Cat and was the understudy for Mr Mistoffelees and Rum Tum Tugger. 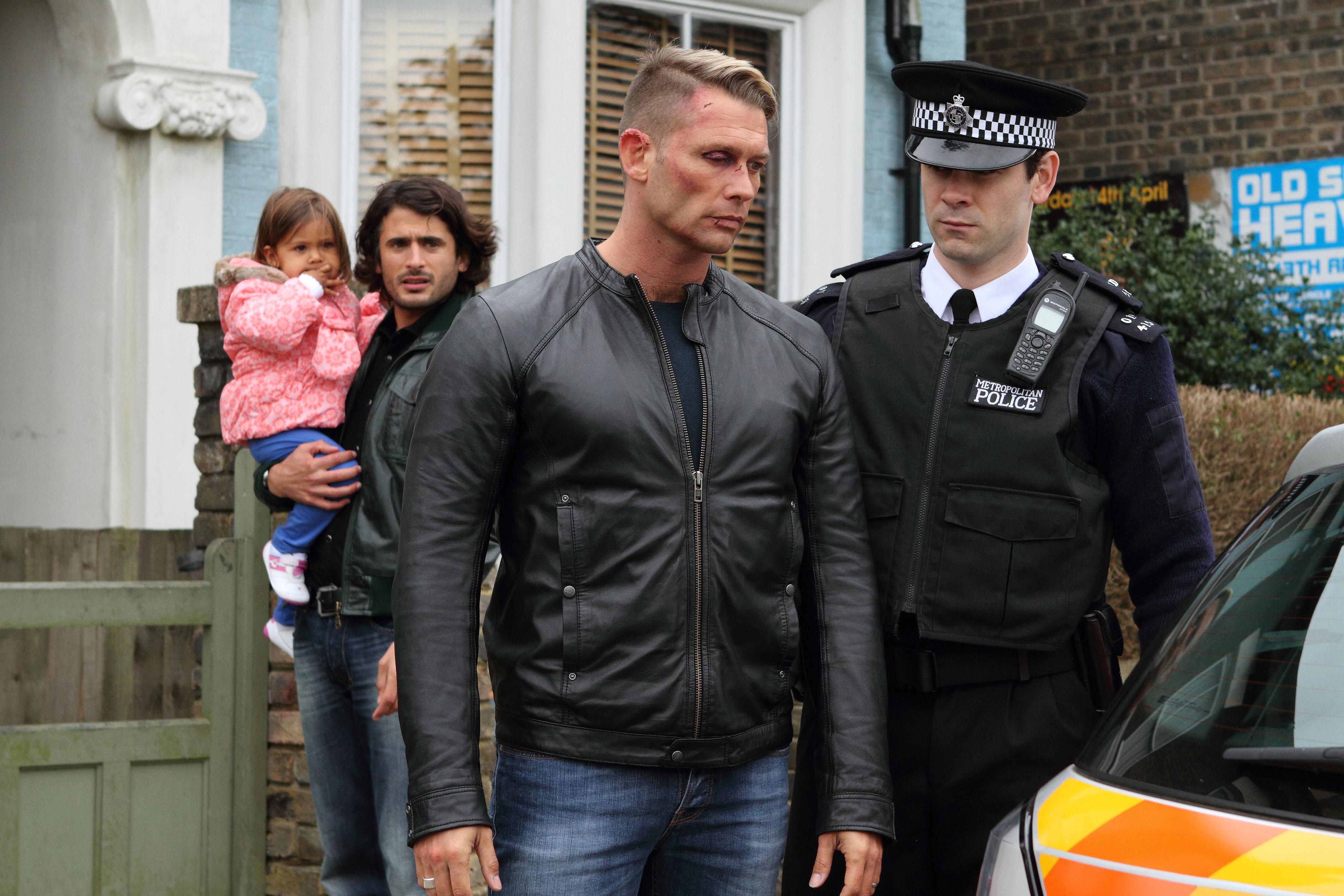 Is John  married and does he have kids?

John has been in a civil partnership with actor Jon Tsouras since September 2011.

The couple first got together 18 years ago.

It's not known if they have kids.

Who did John Partridge play in EastEnders?

His big break into mainstream TV came in January 2008, when John joined the cast of EastEnders.

He played the part of Jane Beale's gay brother Christian Clarke for four-and-a-half years but left the London soap in November 2012.

John said part of the reason he left was to care for his ailing mother Bridget who was diagnosed with Alzheimer's in 2010.

What else has John Partridge been in?

John, who has worked with U2 and the Pet Shop Boys in the past, was then a judge on Lloyd Webber's TV show Over the Rainbow.

He, Charlotte Church and Sheila Hancock were tasked with finding a young girl to play Dorothy in a new production of The Wizard of Oz.

In recent years, John has played Prince Charming in Cinderella pantomime, Zach in the West End revival of A Chorus Line, and Billy Flynn in a 2016 UK tour of Chicago.

He has returned to EastEnders twice – for Lucy Beale's funeral in May 2014 and briefly in summer 2016.

What has he said about addiction?

John broke down during the MasterChef final when he revealed his former battle with drink and drug addiction.

He explained: “Mum had Alzheimer’s, it was rough. It had a profound effect on me.

"I will carry that with me my entire life. Mum passed away and I completely broke down.

“My life was rapidly spinning out of control with substance abuse and alcohol.

"I would get up and go to the supermarket, I would buy groceries and I would stand here and cook all day.

"So I didn’t have a minute in the day to think about something else.

“That’s what cooking did for me. I’ve been clean for seven months, sober 185 days and it’s amazing.”

When was John Partridge on Celebrity Big Brother?

John went into the Celebrity Big Brother house in January 2016 and finished sixth on the show.

Tensions were high during this series after housemates heard the news that Angie Bowie's ex-husband David had died.

The announcement led to some confusion, with Tiffany Pollard wrongly believing that her housemate David Gest had died of cancer in the CBB Diary Room.

John saw red after her hysterical reaction to the news.

and, H, is, John, Partridge, Who
World News