VICTORIA Derbyshire is a leading journalist with her own popular BBC current affairs programme. 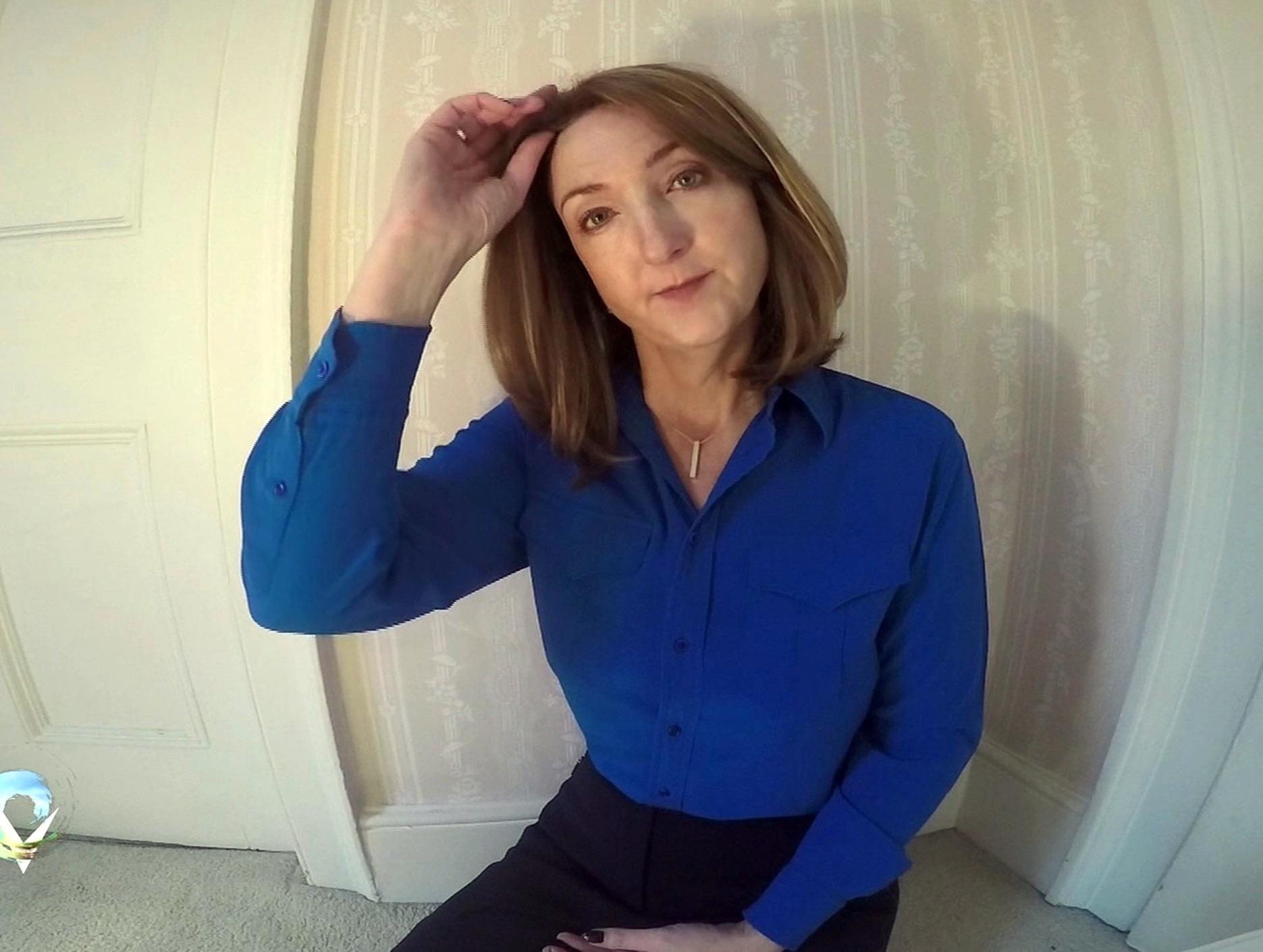 Who is Victoria Derbyshire?

Victoria Derbyshire was born on October 2, 1968, in Lancashire.

She attended Bury Grammar School for Girls before studying English language at the University of Liverpool.

She then took a post-graduate degree in TV and radio journalism at Preston Polytechnic (now the University of Central Lancashire).

Victoria had a tough childhood, and has claimed that her father was abusive to her, her mother, and her younger brother and sister. 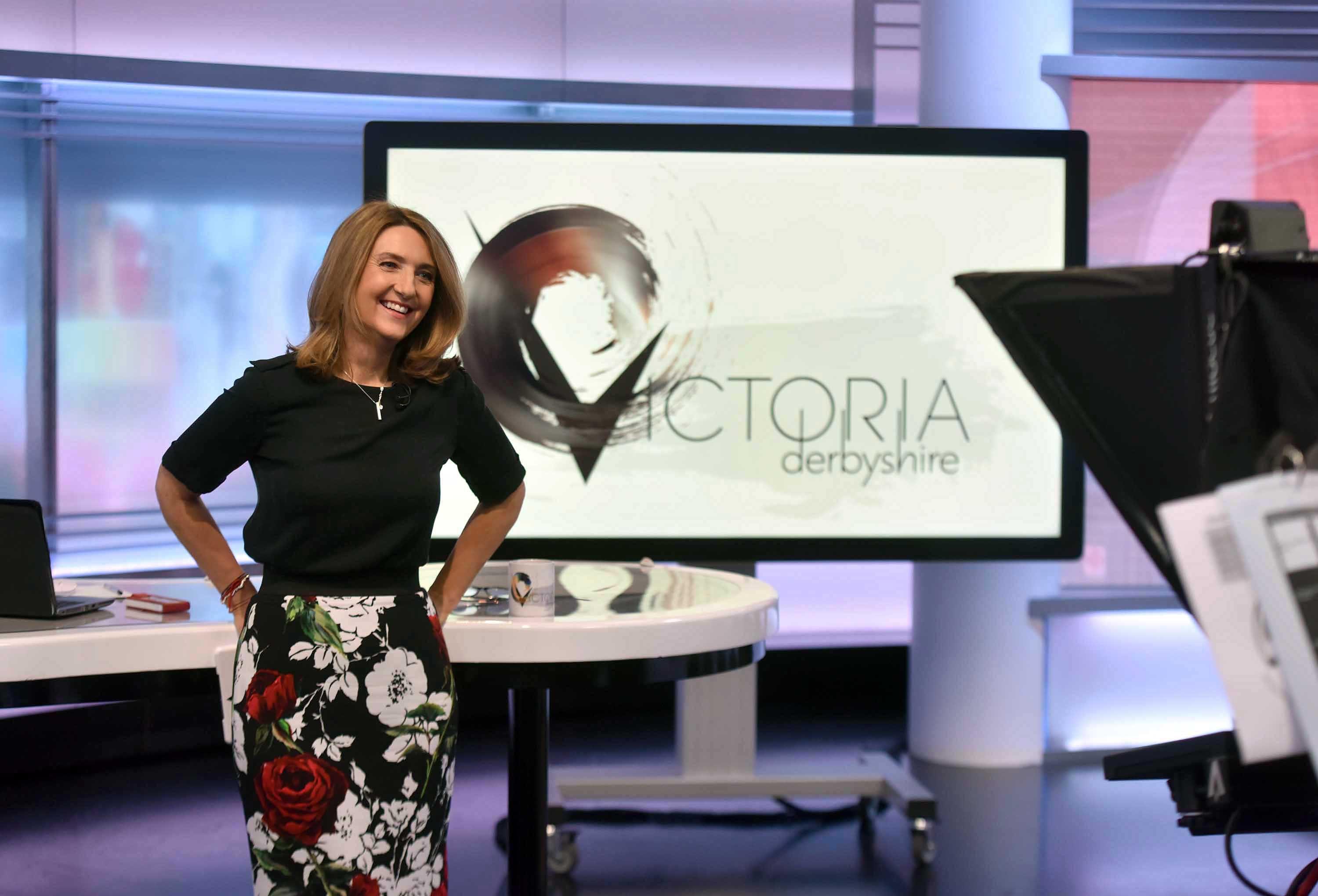 What is Victoria Derbyshire's background?

Her journalism career began as a local radio presenter before she joined BBC Radio 5 Live in 1998.

In this role she presented the breakfast show alongside Julian Worricker. The programme won Gold Sony awards in 1998 and 2002.

Following a break for maternity leave, Victoria then presented a morning show with Nicky Campbell.

On this show she famously fled the studio in tears, mid-news bulletin, after a falling-out during an interview she’d had with, then Home Secretary, David Blunkett in 2003.

She has also done a variety of TV shows such as Watchdog and Sports Talk on Channel 4.

She has covered some of the biggest global stories such as 9/11, the Paris Concorde crash, general elections, World Cups and Olympic Games. 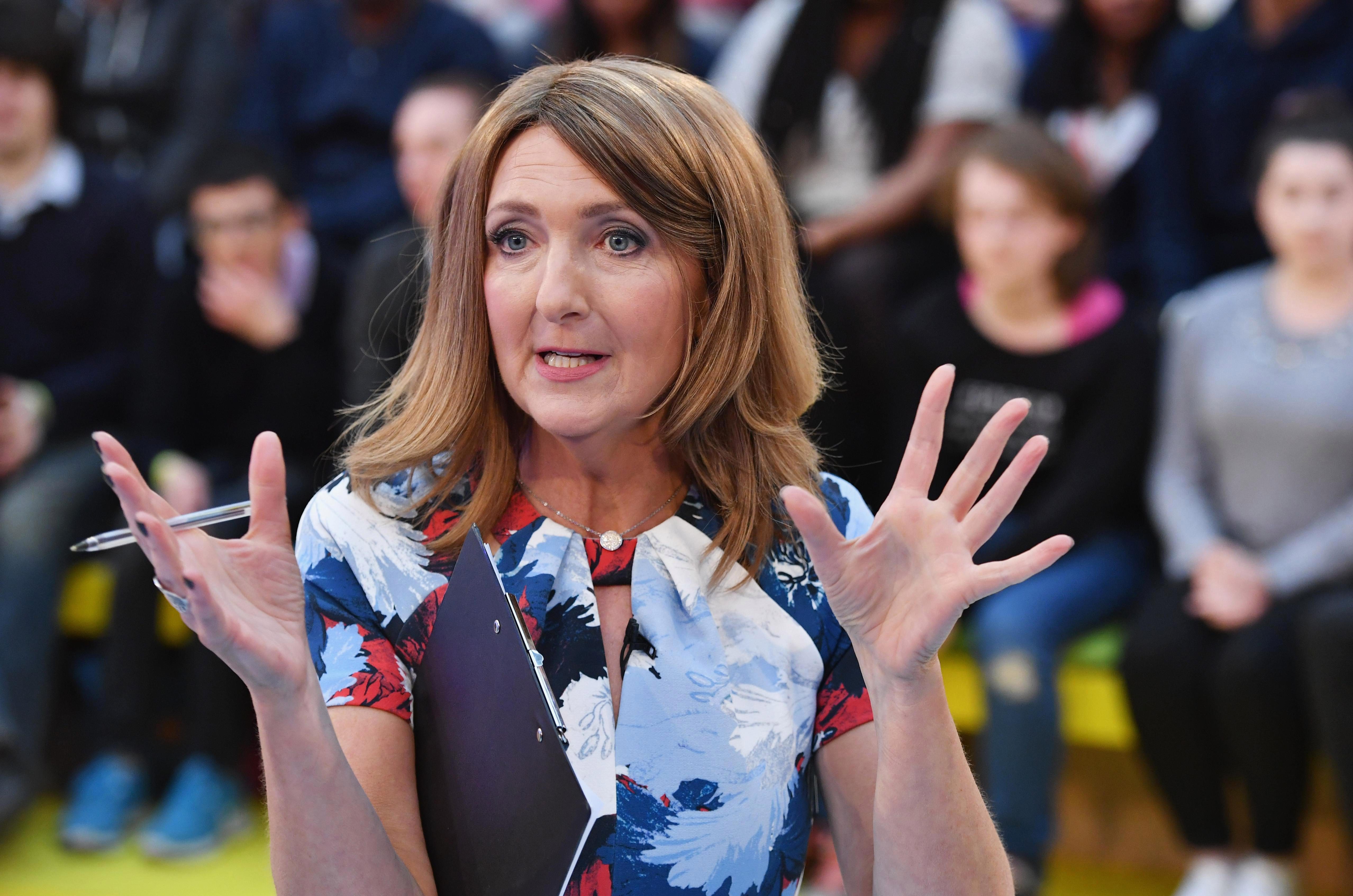 It made history twice more when it became the first to broadcast live from an abortion clinic in 2012, and later that year from an animal testing laboratory.

Now she presents her own daily news and current affairs programme on BBC Two.

When did Victoria Derbyshire have breast cancer?

In 2015 she announced via Twitter that she had breast cancer, and then recorded video diaries of her battle with the disease.

The vlogs detailed everything about her cancer treatment from chemo and radiotherapy to her eventual mastectomy.

In May 2017 she finished her treatment and got the all clear.

Speaking to the BBC she said: "Obviously I never want [the cancer to reoccur], I never want to go through chemotherapy again ever, I just do not want it to come back…

"I just want this to have been a blip and get on with my life, my kids' life, my partner's life, my family's future."

In March 2018 she raised awareness of the illness when she bared all for ITV's The Real Full Monty in March 2018.

And she's returning again this year in The All New Monty Ladies Night: Who Bares Wins on May 5.