Why did Rowan Atkinson retire as Mr Bean?

Man vs Bee makes its Netflix debut on June 24 and the TV series stars Rowan Atkinson as Trevor Bingley. The divorced father gets a new job as a housekeeper and he has an ongoing feud with a relentless bee. The star is globally known for playing Mr Bean, but why did he give up the iconic role?

Why did Rowan Atkinson retire as Mr Bean?

Rowan Atkinson plays bumbling dad Trevor as he tries to get the best of a cunning bee while house-sitting a posh mansion.

However, he only unleashes more chaos in the comedy, which has already gained plenty of interest ahead of its release.

Atkinson, 67, says he still enjoys physical comedy as a way of entertaining viewers.

Before now, one of his most popular roles was as the “child in a grown man’s body”, Mr Bean.

The live-action sitcom first started airing in 1990 and it ran for five years until 1995. 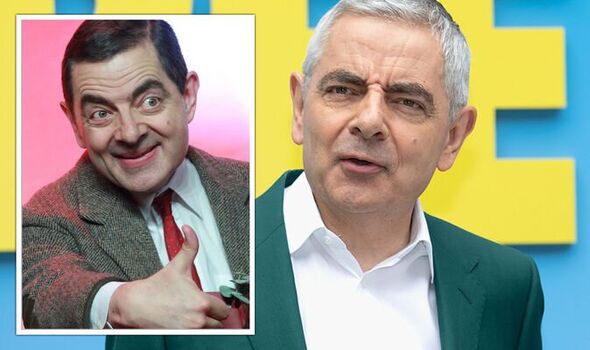 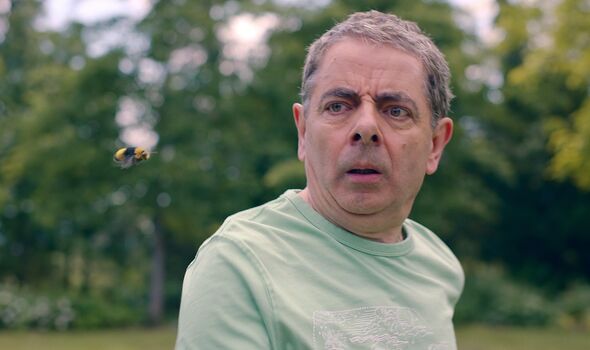 Two feature-length films were released, with the hilarious character last being seen on screen in 2007.

The star has previously spoken out about his feelings towards the childlike character and why he was ready to give it up.

“I don’t much enjoy playing him. The weight of responsibility is not pleasant.

“I find it stressful and exhausting, and I look forward to the end of it,” he told Radio Times.

However, he did understand why the series has been so popular across the globe. 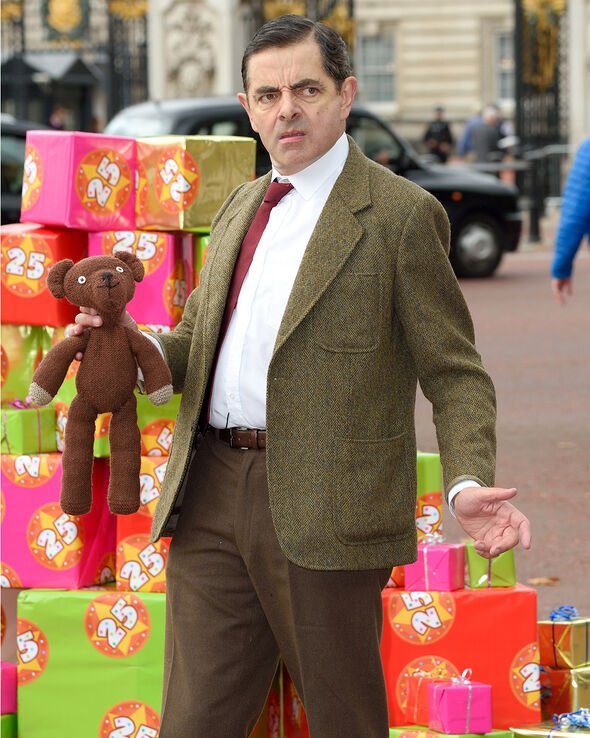 He said: “Watching an adult behaving in a childish way without being remotely aware of his inappropriateness is fundamentally funny.

“The fact the comedy is visual rather than verbal means it has been successful internationally, too.”

The programme has appealed to viewers in hundreds of territories worldwide.

This is partly due to the fact it uses very little dialogue, making it accessible to people who speak different languages.

In November 2012, Atkinson told The Daily Telegraph of his intentions to retire, saying “someone in their fifties being childlike becomes a little sad.” 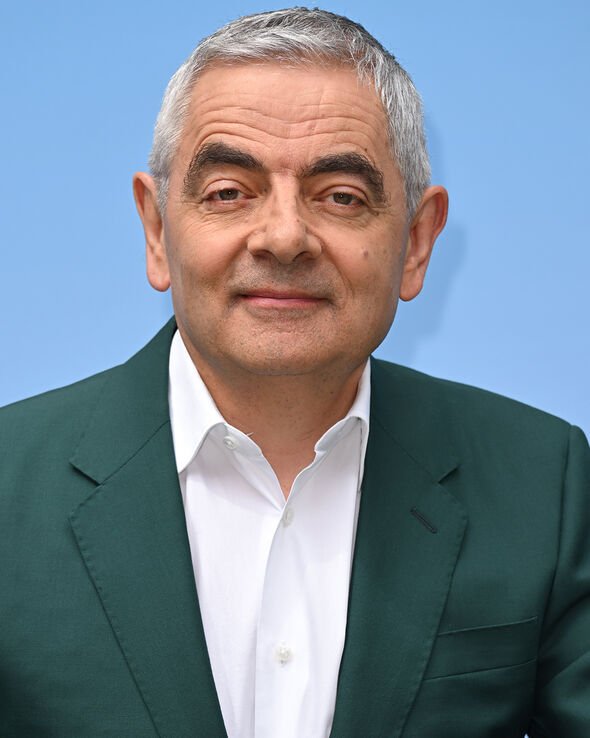 In 2011 he had spoken to BBC Newsbeat about the character’s future.

He said there was part of Mr Bean he wanted to maintain, which would only be tarnished if kept on playing the role.

The star said: “I don’t want him to particularly grow old, and if I carry on playing him then he’s going to get older, whether we like it or not.

His new venture, Man vs Bee, includes elements of Mr Bean as a visual or physical comedy series.

He said: “I actually did a Mr Bean sketch a long, long time ago where he takes a picnic basket to a park and he’s very, very bothered by a bee.

“So, to a certain extent, I feel that some of this show feeds off… it’s like an extension, an extrapolation from that old sketch that we did in the early nineties.”

He did say Trevor was much nicer than the 1990s character Mr Bean.

Man vs Bee airs on Netflix on June 24.