Home » TV & Movies » Will ‘What If…?’ Connect to the Greater MCU? 'Marvel Always Has Plans,' Head Writer Says

Will ‘What If…?’ Connect to the Greater MCU? 'Marvel Always Has Plans,' Head Writer Says

”Hopefully, it will tie into the bigger picture more and more as the Marvel Universe expands,“ A.C. Bradley tells TheWrap regarding studio’s first animated series 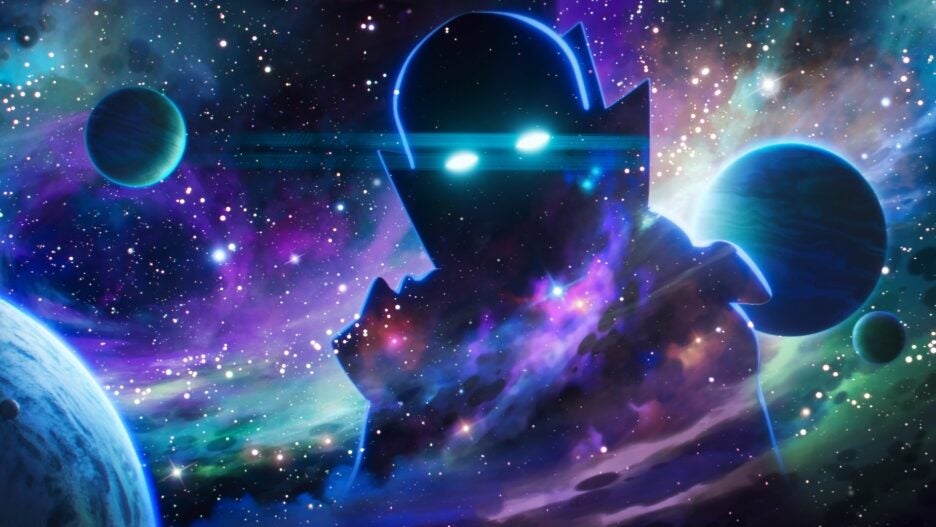 When “Loki” ended its first season on Disney+ last month by giving birth to the multiverse, we knew it would have far-reaching implications for the future of the Marvel Cinematic Universe.

Those implications might start sooner than anyone expected when “What If…?” Marvel Studios’ first animated series, debuts on Wednesday. An anthology series that was initially viewed as a bunch of one-off thought experiments appeared to be brought into the greater narrative of the MCU.

So TheWrap went straight to the source and asked “What If…?” head writer A.C. Bradley: Is the animated series going to play an important role in the MCU’s future? 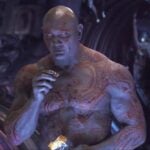 “Marvel always has plans, whether or not anyone actually knows what those are and how often they change is anyone’s guess. I have no idea to be honest with you,” she told TheWrap. “Hopefully, it will tie into the bigger picture more and more as the Marvel Universe expands.”

Each episode of the series, which is already at work on a second season (though it has not been formally renewed yet), essentially takes on key event from the MCU’s 13-year history and flips it. What if it was Peggy Carter and not Steve Rogers who took the Super-Soldier serum? What if Yondu and the Ravagers picked up T’Challa instead of Peter Quill? Each episode is narrated by Jeffrey Wright’s The Watcher.

The end of “Loki” perfectly tees up the central thesis of “What If….”?” That there’s a multiverse of infinite possibilities. Bradley said they kind of knew how that series was going to end, but the long production cycle for an animated series meant they had to just “go have fun” with the concept. 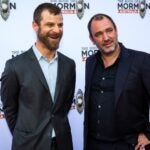 “The way Marvel works is like half the time they’re figuring it out as they go along, because it’s such a big universe and things change, and they’re very nimble,” Bradley said. “So I kind of was like, okay, it seems like you guys are dealing with the TVA, you’re doing the whole pruning of timelines. Whether or not we come out first or second, I’m just going to go have fun. I’m going to show all the promise of the multiverse. I’ll keep myself focused around The Watcher, which was really easy and quite fun to do, I love that character. And you guys can set the rules and the tone, because if I started creating rules that affected their show, all I’m doing is hurting them. And if I was going to try and follow rules of their show, it ends up hurting ‘What if,’ because animation, especially a show as complex as this, takes almost 14 months to animate.”

More than most other MCU writers and directors, Bradley had the most creative freedom, given that by design the show exists outside of the main continuity. But that doesn’t mean she isn’t holding out hope that some of the elements of “What If…?” make into the live-action narrative.

“I absolutely adore Jeffrey Wright. And I feel like everyone else does, too. He’s our Watcher. I’d love to see him go on into the live action universe,” she said. “But if you create one of these stories, whether it’s an episode of ‘What If…?’ or movie with this notion of well, in six movies this is going to happen, you lose sight of the story you’re trying to tell.”