Wont get back together Hadley quashes Spandau Ballet reunion hopes

During Friday’s Loose Women, the singer, 62, joined the panel to talk about his latest projects and solo singing career, and was inevitably asked if there was potential for a Spandau Ballet reunion following speculation on the rumour mill. However, the popular musician categorically denied the band would ever get back together, explaining there had been a rift which wasn’t his “fault”.

The popular 1980s band enjoyed several hits with songs such as True, Gold and Through the Barricades.

Their music continues to be enjoyed by a loyal fanbase today, despite the group going their separate ways in 2019 after reforming in 2009.

Tony left the band two years prior, and he spoke on the ITV show about his reasons for stepping away.

The subject came up when Charlene White couldn’t help but ask the question on all fans’ lips. 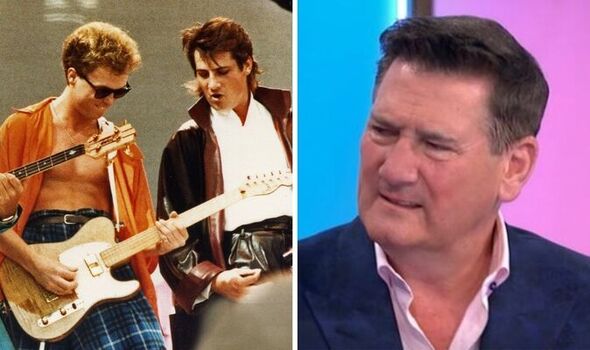 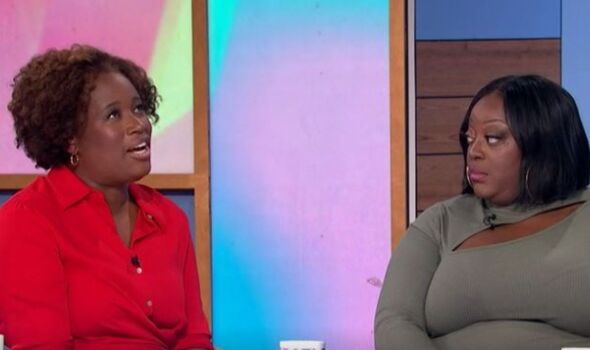 “Are you guys going to reunite again?” she asked, while already on the topic of forgiveness.

Laughing, he responded: “I knew you were going to say that!”

He continued: “Erm, no. I mean there was an article in the papers today by Steve Norman, who is the only band member that I actually talk to anymore.

“And so I will be very categoric – we will not be getting back together.” 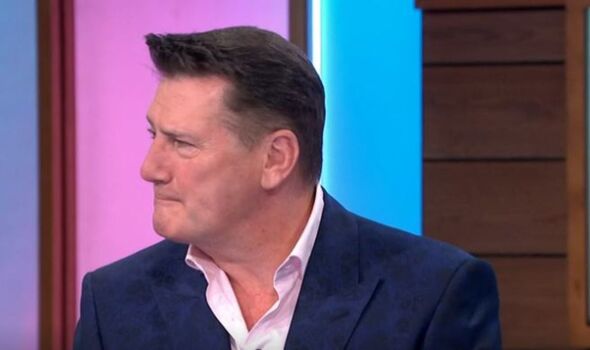 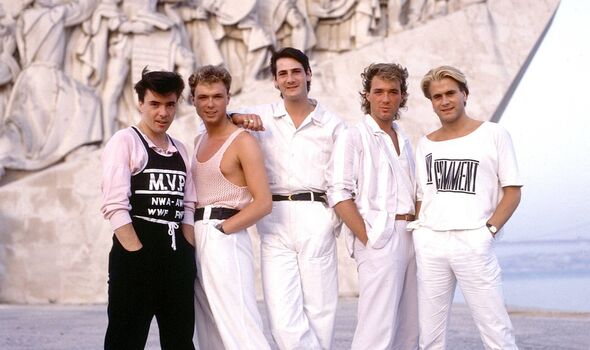 As the audience and Loose Women panelists expressed disappointment, the singer added: “As sad as that is.”

“And I just wish people would just realise that it was something that they did that made me leave.

Swiftly moving to happier subjects, Charlene remarked: “But they love you!”

The audience cheered before Charlene concluded the show.

Some viewers were eager to hear more details about the rift, thought, while others gave their views on the falling-out.

Twitter user @AngieCQuinn wrote: “Why cut #LooseWomen at that moment?

“I wanted to hear Tony Hadley talk about why he doesn’t speak to the Kemp brothers! #LooseWomen.”

@Mysteron_Voice commented: “Ironic that (i) Tony Hadley and Spandau Ballet have very publicly fallen out, but whenever he’s on the telly they keep playing Gold and (ii) let’s face it, anyone who goes to see him live is just waiting for him to sing Gold and True. #LooseWomen.”

@missohlola shared: “See the thing with Tony Hadley is, he was ok on I’m a Celeb, but when he wasn’t on that all he does is go around being egotistical and singing Gold every F***ING time #loosewomen #thismorning!

Replying to another tweet about the singer, @Mysteron_Voice penned: “Hmm, it’s a bit *trying too hard* for me…”

Others were more of a fan of Tony’s solo work, though, with @BeddoesJill writing: “We saw #TonyHadley in Cardiff. Fantastic show. #LooseWomen.”