Wrestling fans, you're in for a treat: tickets for WWE Live 2022 are in sale NOW. 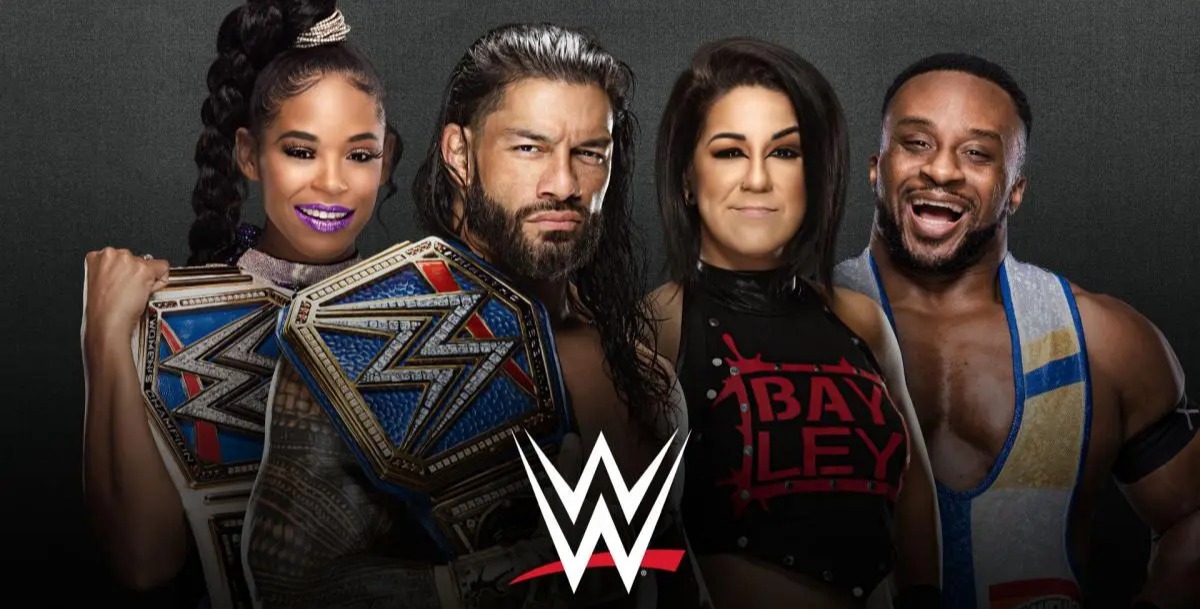 Read on to find out where to get tickets for this huge event.

Tickets went on sale on Monday (14 March) and are available at both AXS and Ticketmaster.

Fans of WWE – and all wrestling fans in general – shouldn't miss this epic live event, which will be taking place on consecutive nights in Newcastle and London next month.

Anyone planning to head to the London event will be treated to an appearance from the legendary Ronda Rousey, in what will be her first live event in the city since 2018.

WWE Live will be taking place across two dates and two venues in April, and you can pick up tickets for both from AXS and Ticketmaster. 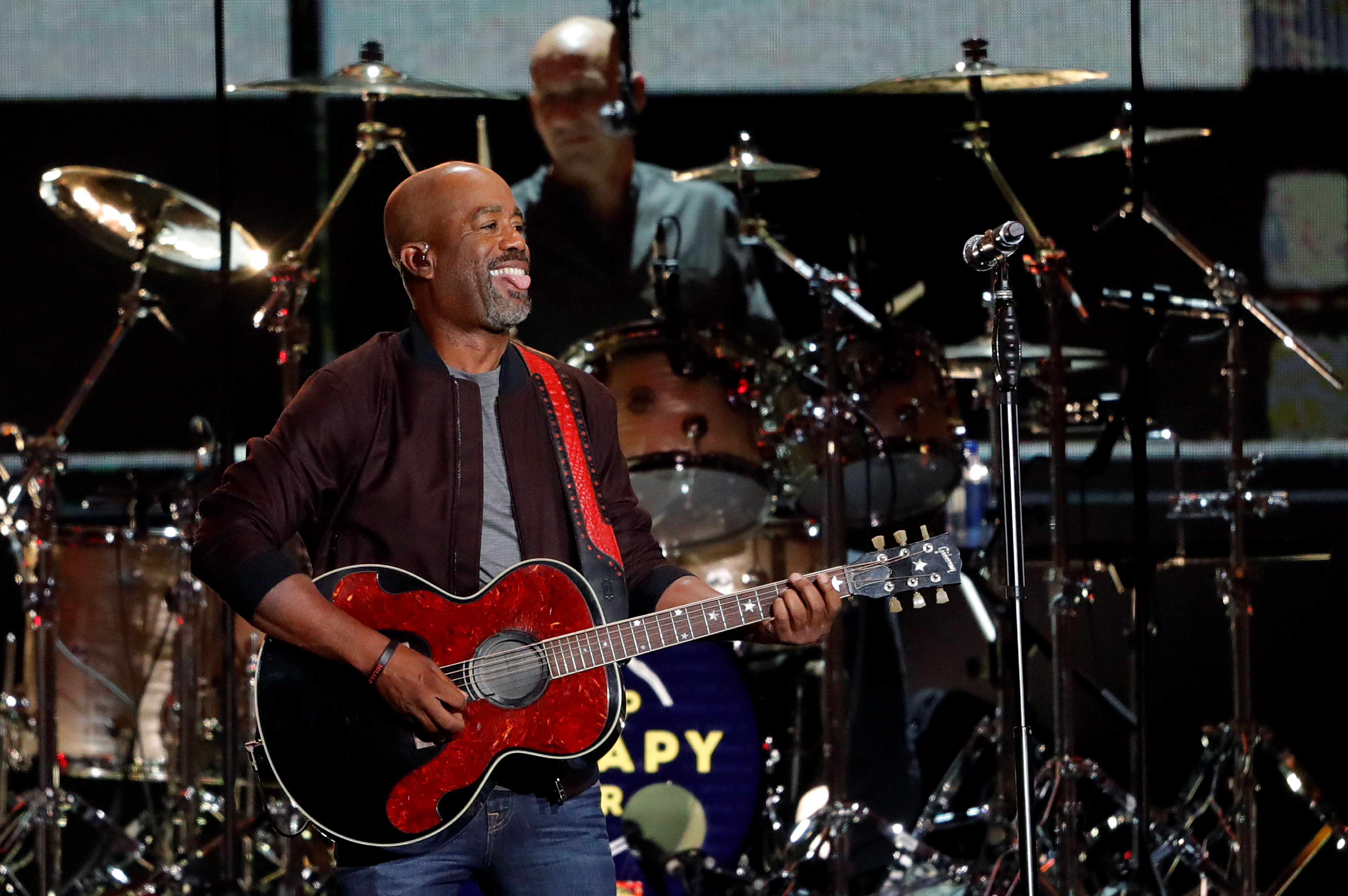 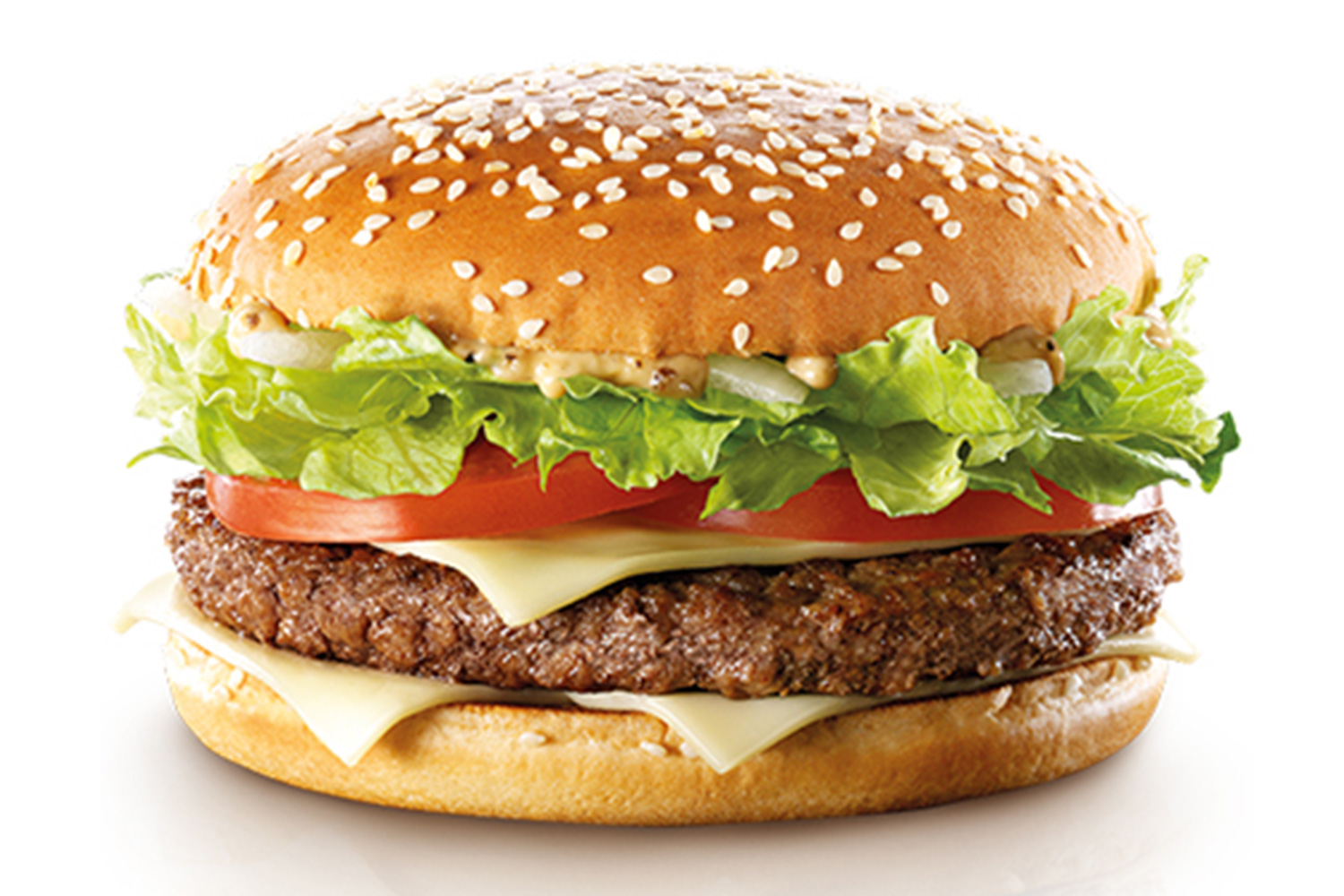 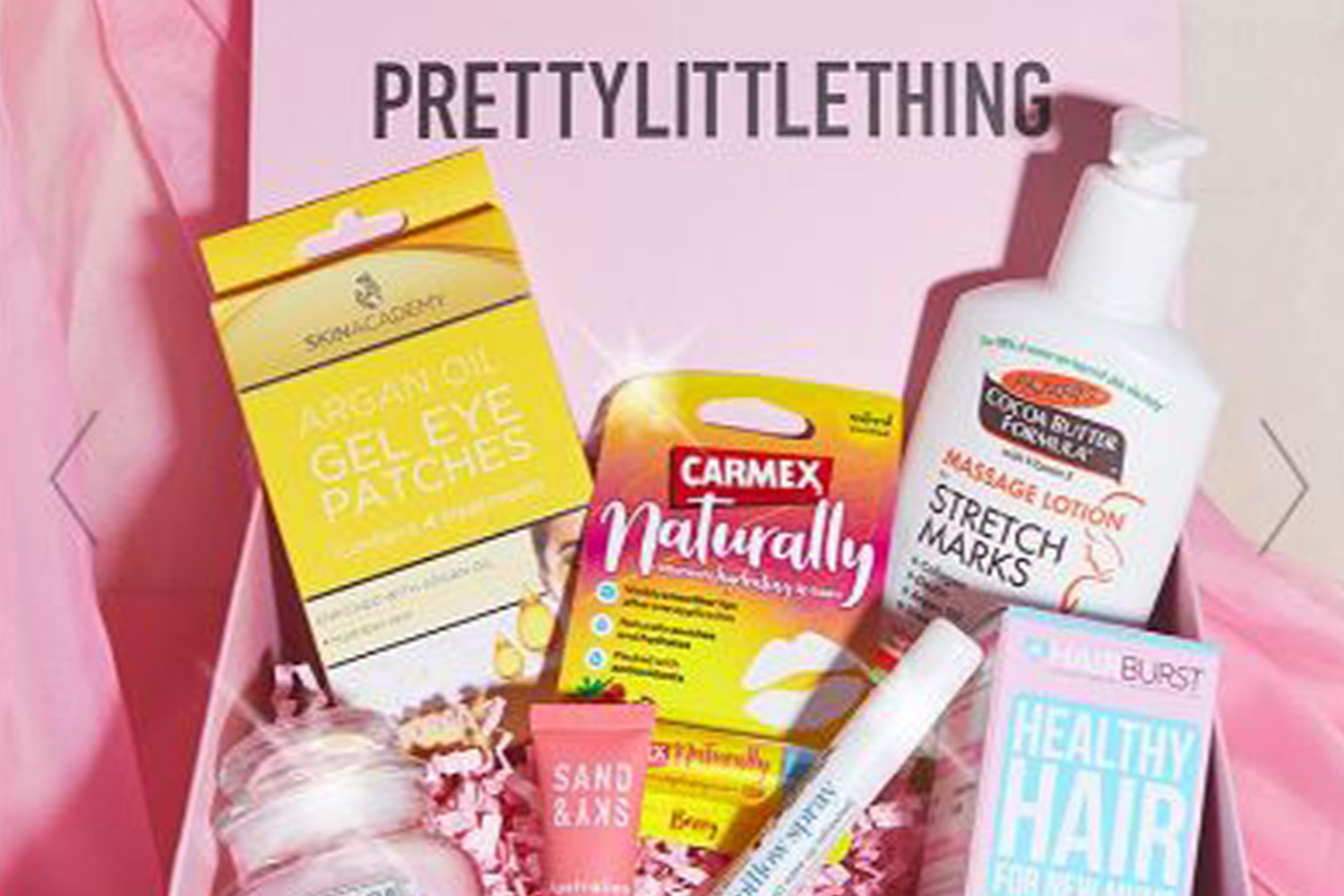 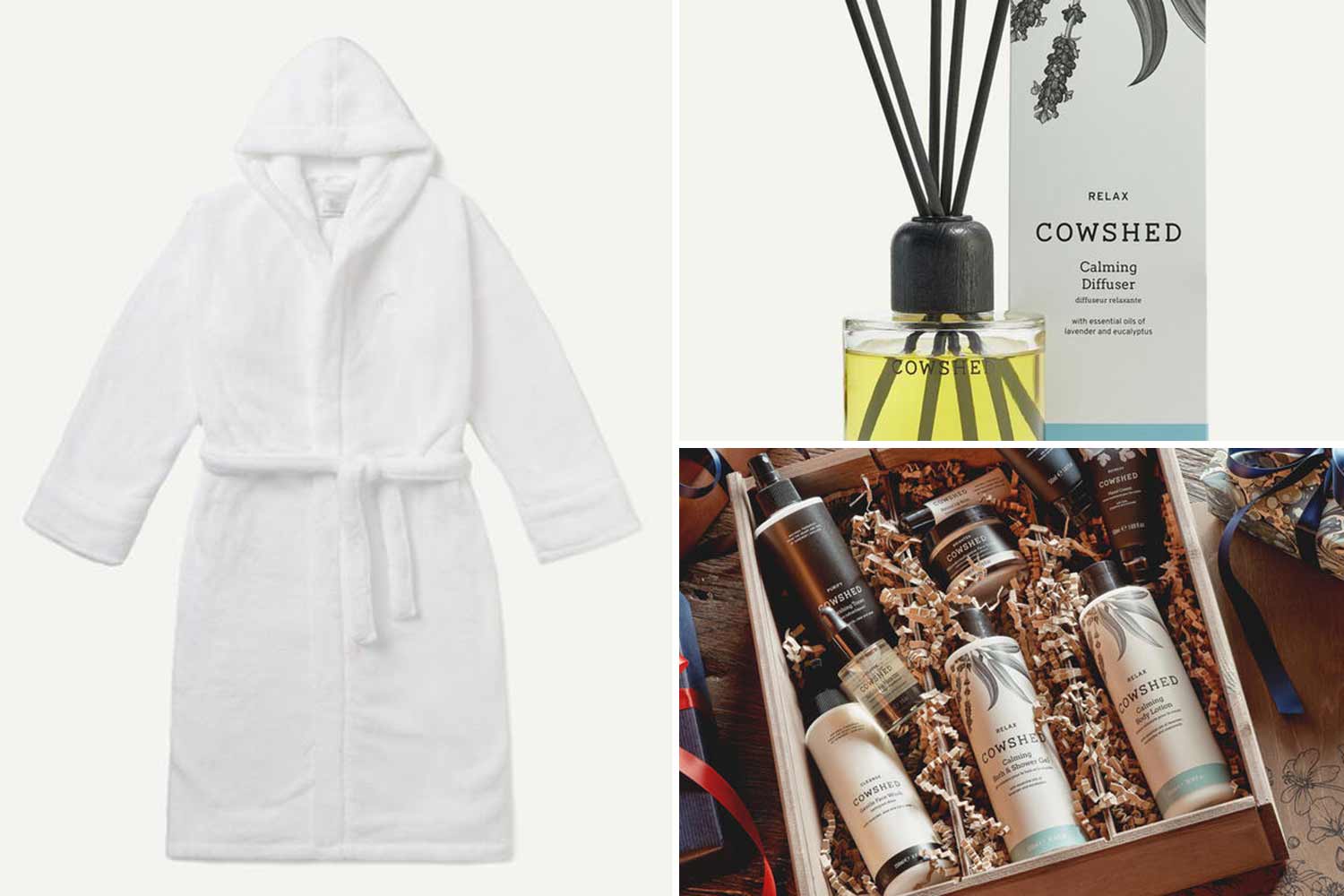 Cowshed announce sale with up to 20% off this Mother's Day

In musical news, Florence And The Machine have just announced three intimate shows in the UK.

Not only that, the Rolling Stones have announced two epic shows at BST Hyde Park.

Sun Vouchers is your one-stop shop for every deal and discount code currently available from your favourite online retailers. Don’t click ‘buy’ until you’ve checked Sun Vouchers for a discount code to apply to your basket.

If you click on a link in this story we may earn affiliate revenue.