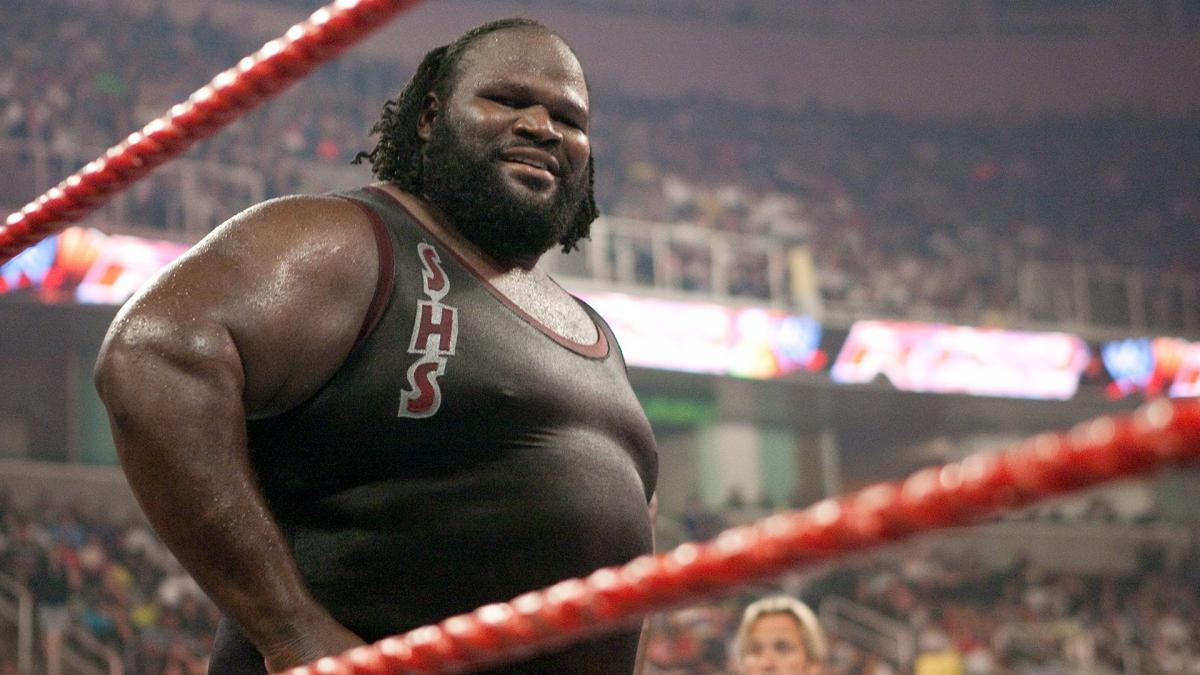 WWE legend Mark Henry has revealed his epic body transformation – and he’s got more to go.

The World’s Strongest Man – who still holds the WDFPF world records in the squat, deadlift and total – looks to be in incredible shape as he posed for the camera with a huge smile on his face.

Revealing his current target, he tweeted: ’20 pounds to go.’

Henry – whose most recent in-ring appearance came in the Andre the Giant Memorial Battle Royal at WrestleMania 33 in 2017 – got plenty of messages of support from friends and fans alike.

Natalya – one half of the Women’s Tag Team Champions with Tamina – added: ‘Proud of you!’

‘At 50, they don’t expect me to go out there and have a 20 minute, five-star match, just to be honest. I’m telling you that right now.’

If you’ve got a celebrity story, video or pictures get in touch with the Metro.co.uk entertainment team by emailing us [email protected], calling 020 3615 2145 or by visiting our Submit Stuff page we’d love o hear from you.