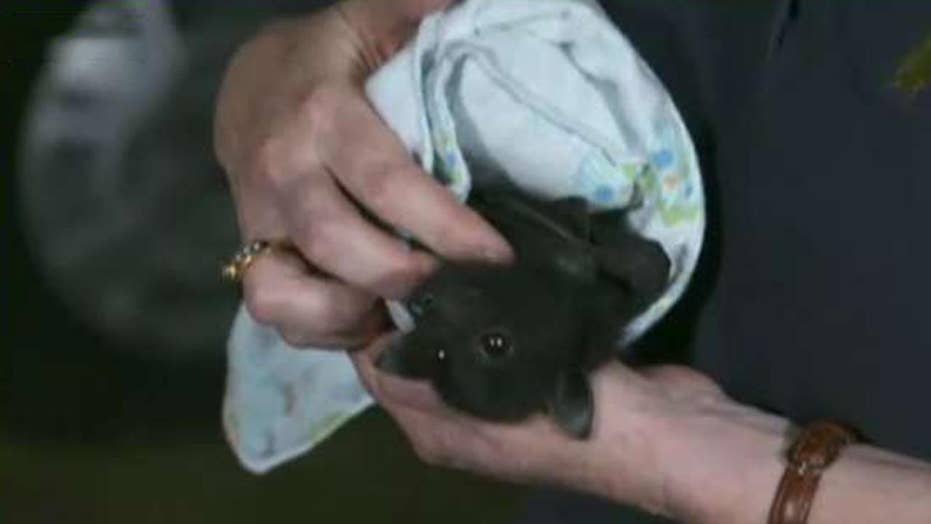 Rush to save wildlife impacted by Australia’s bushfires

The fires caused widespread destruction and mass evacuations in the eastern part of the country towards the end of 2019, killing 33 people in all and destroying more than 3,000 homes.

But the toll on animals was far more devastating, according to a report commission by the World Wide Fund for Nature (WWF). Nearly 3 billion animals — including mammals, reptiles, birds and frogs — were killed or displaced during the bushfire season.

“The interim findings are shocking," WWF-Australia CEO Dermot O’Gorman said in a statement. "It’s hard to think of another event anywhere in the world in living memory that has killed or displaced that many animals. This ranks as one of the worst wildlife disasters in modern history." 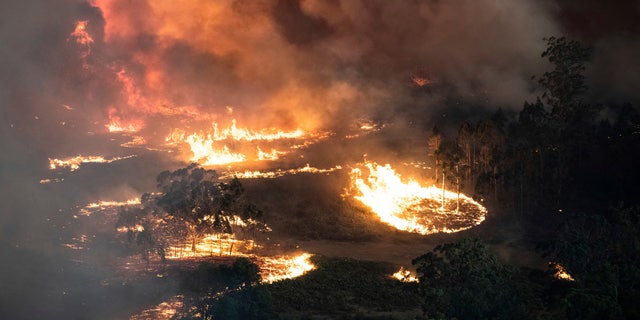 In the interim report, 143 million mammals, 2.46 billion reptiles, 180 million birds, and 51 million frogs are believed to have been impacted, which is almost three times an earlier estimate released in January.

"When you think about nearly 3 billion native animals being in the path of the fires it is absolutely huge. It’s a difficult number to comprehend,” said University of Sydney Professor Chris Dickman, the scientist overseeing the project by 10 scientists from Australian universities. 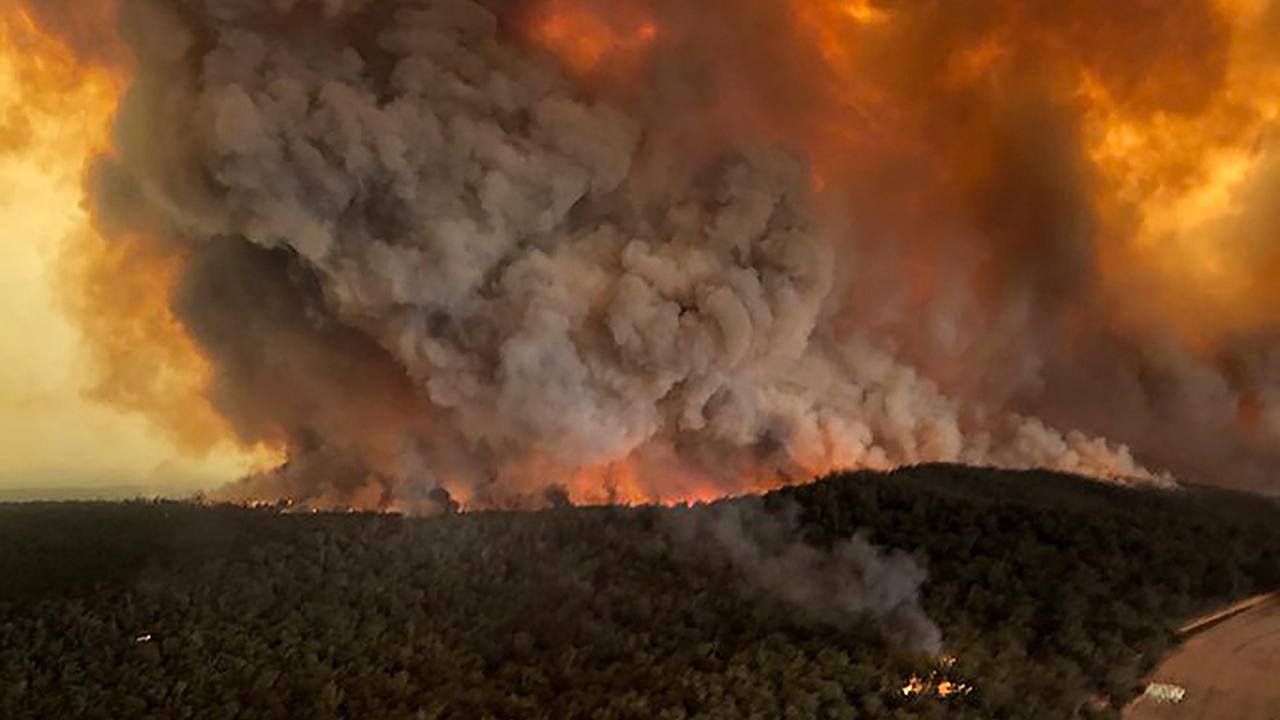 Scientists cannot come to a firm number on how many animals may have perished in the flames. According to Dickman, the prospects for animals that escaped the flames were “probably not that great” because of a lack of food and shelter in addition to being forced into habitat already occupied.

The earlier report from January, scientists only focused on the states of New South Wales and Victoria. New South Wales, which sits on the east coast of Australia and is home to the city of Sydney, was the worst affected state in the country during the last bushfire season, but there were fires recorded in every Australian state. 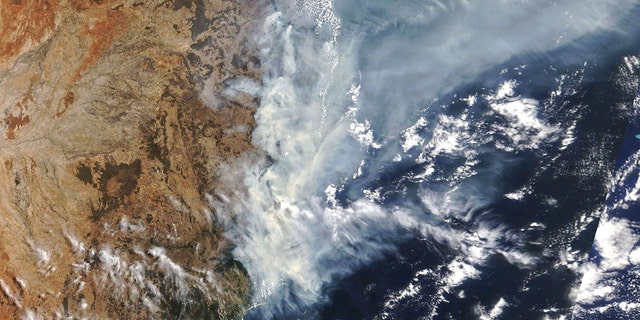 Lily Van Eeden, who is leading the project, said the latest estimates takes in a much larger area about 11.46 million hectares, an area around the size of England.

"We believe a continent-wide assessment of the number of animals that might be impacted has never been done in Australia before or anywhere else in the world," Van Eeden said in a statement. "Other nations can build upon this research to improve understanding of bushfire impacts everywhere."

Injured animals being rescued and rehabilitated around the clock in Australia

While the final report will be completed by the end of August 2020, recommendations in the interim report include identifying and protecting unburnt habitat crucial to threatened species, improving fire prevention and management, and establishing rapid response teams to help species impacted by fires.

Australia's government has pledged some $35 million to wildlife and habitat recovery, but environmentalists have called on the country to strengthen conservation laws, according to the BBC.

A royal commission inquiry into the fires is due to report its findings in October. 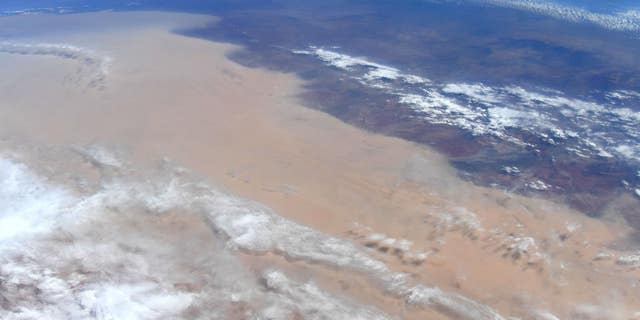 Smoke from the Australian wildfires can be seen in this image from NASA astronaut Christina Koch.
(NASA/International Space Station)

The fires began causing widespread destruction toward the end of 2019, which was both the hottest and driest year in Australia's recorded history, according to the Bureau of Meteorology. Authorities told Fox News at the time the blazes were the perfect storm of a number of disturbing factors.

The blazes damaged World Heritage Areas, including the Blue Mountains and the Gondwana rainforests in New South Wales and Queensland, officials said. 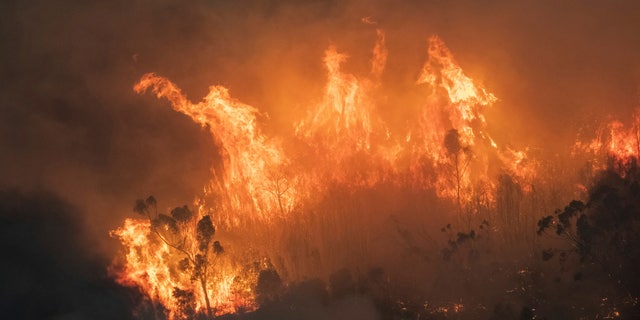 The wildfires that ravaged Australia from last July through March are believed to have impacted nearly 3 billion animals, according to a new report.
(State Government of Victoria via AP)

More than 200 U.S. firefighters were sent to Australia to fight bushfires for the first time since 2010. Six firefighters were killed in New South Wales battling the blazes, including three Americans, who died when their C-130 Hercules water tanker plane crashed in January.

The NSW Rural Fire Service described the season as “very traumatic, exhausting and anxious” while reporting the blazes had been contained thanks in part to torrential rain, that also brought major flooding, damaging winds and dangerous surf.

Fox News' Lucia Suarez and the Associated Press contributed to this report.