Home » World News » Avengers: Endgame and other superhero movies are good for your mental health

Avengers: Endgame and other superhero movies are good for your mental health

SUPERHERO movies could be good for your mental health, psychologists say.

Not only does watching Spider-Man and Ant-Man help fight phobias of creepy crawlies but films like them show how important support networks are. 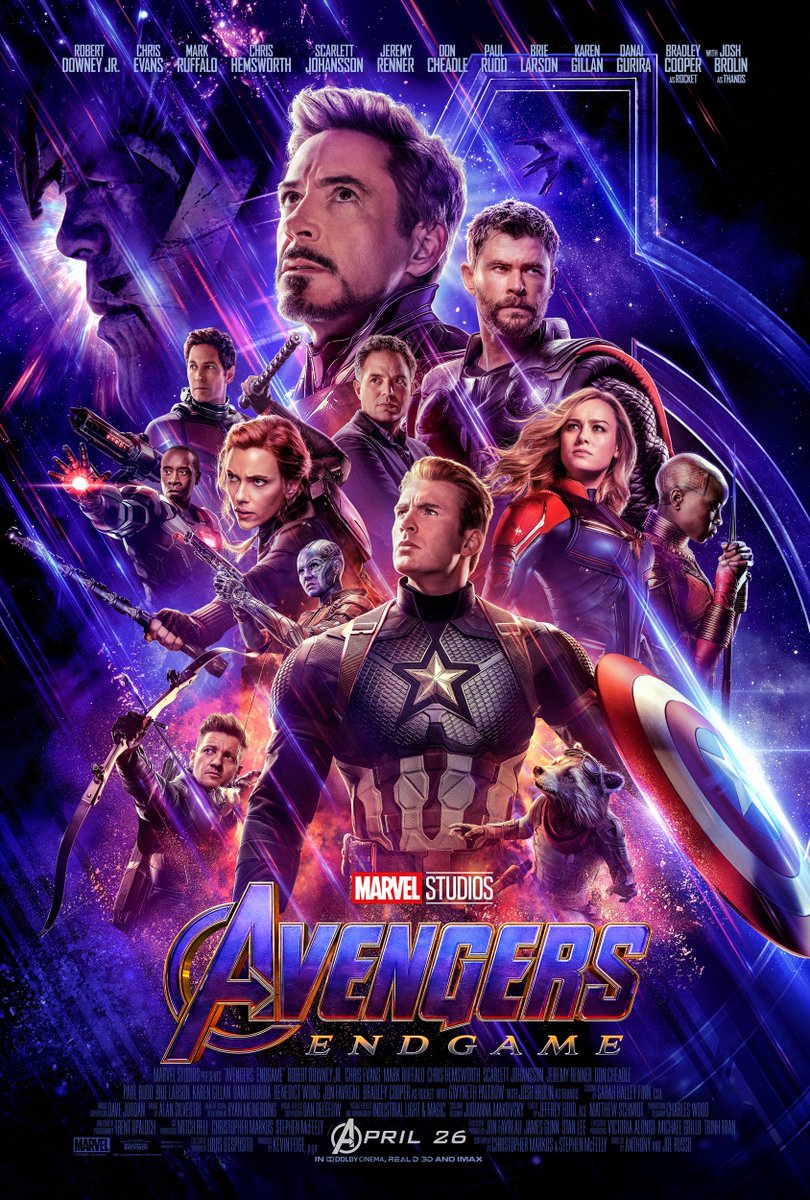 Last month a study by Professor Menachem Ben-Ezra and Dr Yaakov Hoffman, of Israeli universities of Ariel and Bar-Ilan, found those scared of insects experienced up to a 20% drop in their fears after taking a trip to the cinema.

But the scientists think the psychological benefit of watching films like Marvel's box office behemoth Avengers: Endgame are wider reaching.

Dr Hoffman even reckons 'cinema therapy' could be the next step in the battle to improve people's wellbeing.

most read in health news

In the Avengers franchise superheroes including Iron Man, Captain America, Thor and Hulk work together to save the universe.

And clinical psychologist Rachel Andrew said superheroes' evolution into more complicated characters and the vulnerable situations they find themselves in changes fans' perceptions about how to cope with difficult situations.